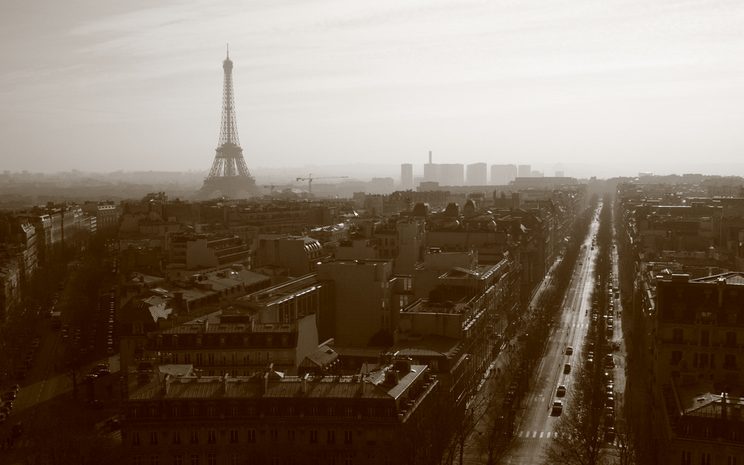 Air pollution is about as romantic as wilted flowers, chapped lips, and corked wine, so the record-setting smog that has settled over the City of Love in the past few days is definitely dampening the mood.

(Similar measures were taken throughout nearby Belguim, which also reduced speed limits.) 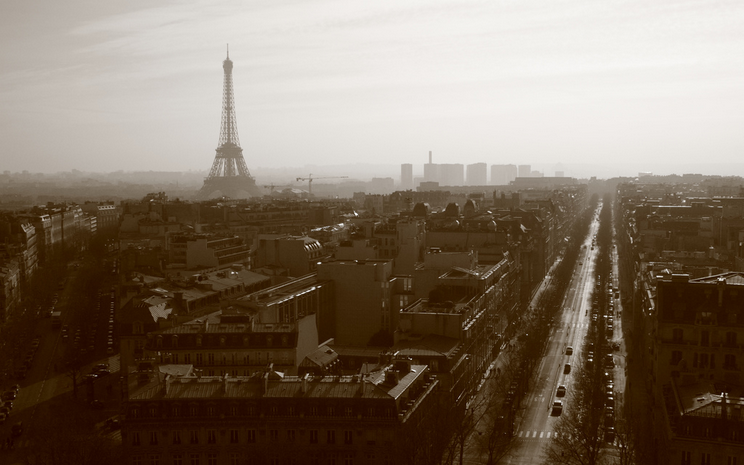 But that wasn’t enough to fix the problem, so Paris and 22 surrounding areas are taking more extreme steps, banning nearly half of vehicles from their roads.

Electric vehicles and hybrids will be exempted, as will any cars carrying at least three people. About 700 police officers will be stationed at checkpoints, handing out $31 (€22) fines to violators.

Agence France-Presse reports that Paris has tried the approach before:

“Ecology Minister Philippe Martin said he understood the ‘difficulties, the irritation and even anger’ over the move, adding: “But we just had to take this decision.’

“Martin said similar measures in 1997 ‘had yielded results,’ adding that he hoped that the number of vehicles on the roads would be ‘significantly lower’ on Monday, without giving a figure.”

Trains and buses will remain free while the car restrictions are in place, giving Parisians yet more public places where they can nuzzle and talk excitedly about government policies until the ugly smog burns off.