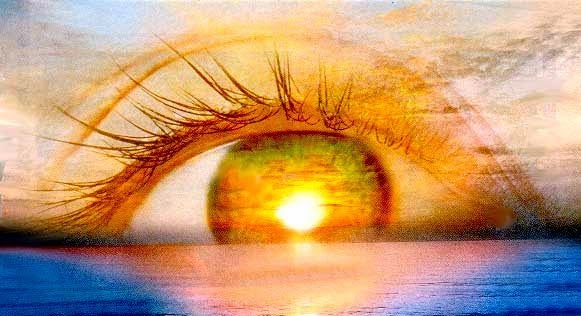 The Amazing Health Benefits of Sun-Gazing

The sun gives life to almost all beings on this beautiful planet we call Earth, including ourselves. We wouldn’t be here without the sun and we certainly wouldn’t survive long without it.

And nowadays, the sun is providing us with the energy to power many of our gadgets, electronics and even some of our homes. The sun truly is magnificent! 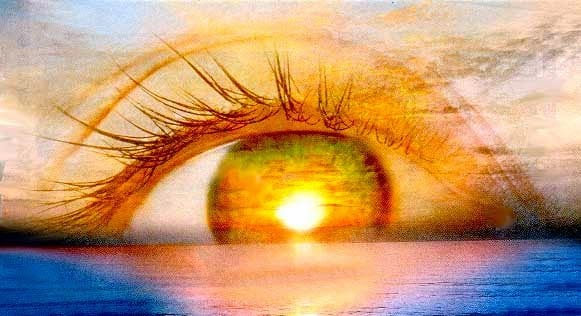 Did you know that there is a way that you can experience even more of what the sun has to offer? You can do so by adding this simple practice into your daily routine, its called Sun Gazing.

The practice of sun gazing has some truly amazing benefits, not only for your physical health, but also for your mental well-being and spiritual development. Some of the benefits of sun gazing include:

If you haven’t heard of sun gazing before, it means to stare at the sun for a short period of time, during what are known as safe hours during the day, either during the first hour of the sunrise, or the last hour before the sun sets.

THIS IS EXTREMELY IMPORTANT! IF THE PROPER TIMES ARE NOT FOLLOWED, EYES CAN BE DAMAGED BY THE UV RAYS FROM THE SUN.

This should be ideally practiced barefoot with your feet standing on the earth. We will get into a more specific and detailed method soon, but first, a little history.

The Man Who Made Sun Gazing Cool

Let me introduce to you the man that gave a name to sun gazing and brought it to our Western world. His name is Hira Ratan Manek, but he is more commonly known as HRM. He has founded the Solar Healing centers, and website. He is a man who lives off of the energy that the sun provides and water, and that’s (pretty much) it! 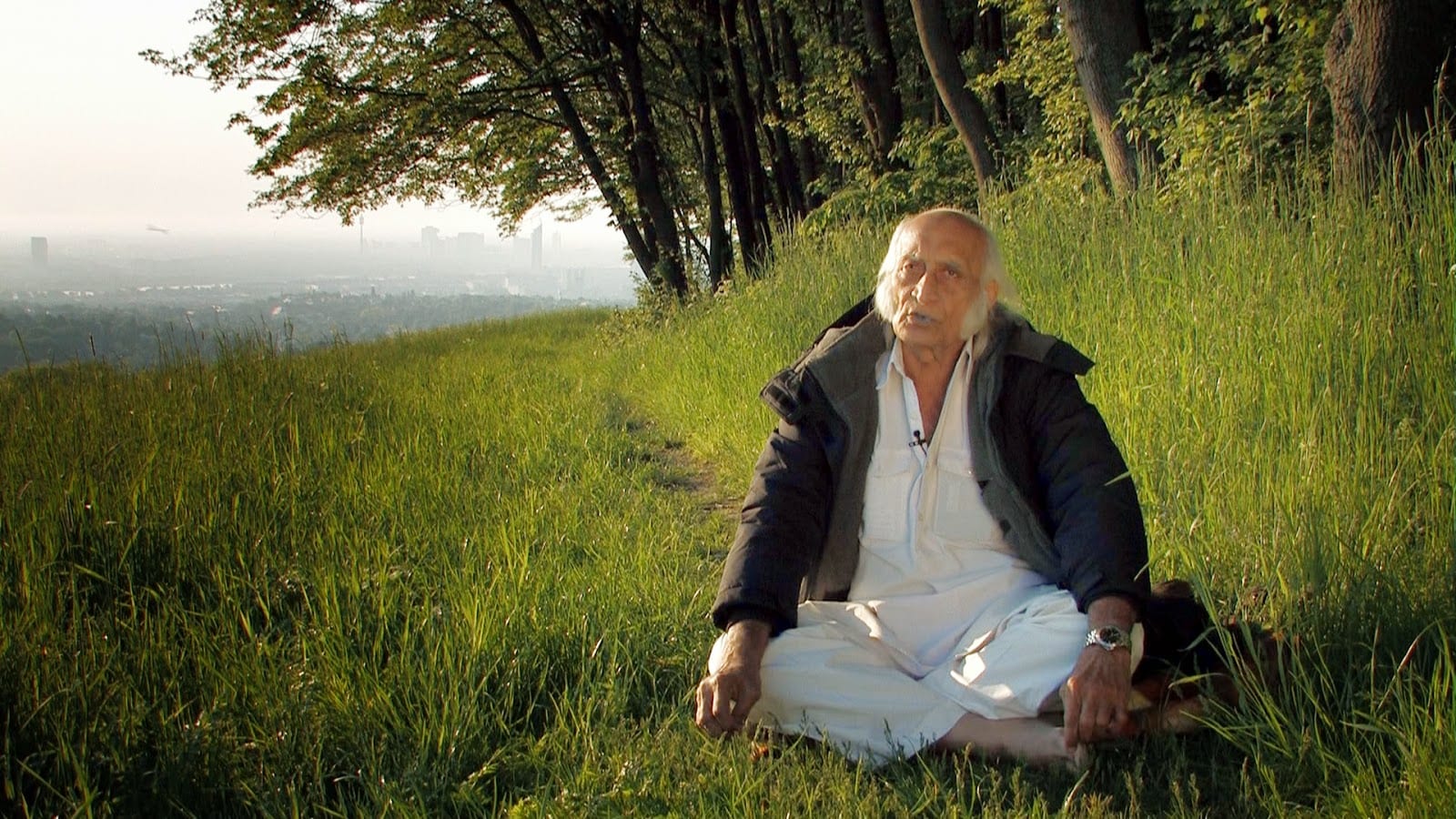 (Sometimes HRM will have tea, coffee or buttermilk for social purposes)

In his own words, HRM states that the sun can be used to heal the mind, body and spirit. He also claims that as a result of sun gazing you will have better physical, mental, emotional and spiritual health.

HRM has gone through three strict long term fasts and during those he was under the supervision and observation of various medical and scientific teams.

Yes, some of these claims sound outrageous, but if you are interested in any of these benefits and the practice of sun gazing interests you, why don’t you give it a shot and see for yourself? “Don’t knock it ‘till you try it.”

The first studied fast went on for 211 days in 1995 and 1996 in India. Dr. C.K. Ramachandran, a medical expert on Ayurveda medicine, directed this study.

The second fast took place right after that and lasted an impressive 411 days! Yes, that is over one year with no food; it sort of takes what we thought we knew about the human body and throws it out the window!

This study also took place in India and was directed by an international team of 21 doctors and scientists; Dr. Sudhir Shah led it. The third observed fast took place in the United States at Thomas Jefferson University and the University of Philadelphia, this study lasted 130 days.

Some people say that this man must have a genetic mutation and that is why his body allows him to survive (in amazingly good health mind you) without the need for food. For all we know, this may be the case.

The purpose of this article is not to convince you to stop eating, but more so to open the doors to show the potential of what we are capable of and to show you a method that if practiced regularly should at the very least, bring some more joy, clarity and energy into your life.

A scientist by the name of Vinny Pinto did conduct a survey on 56 participants and outlined their experiences in what he called “The First Sungazing List Group Sungazers Survey.” His major findings from the study were:

It is important to note that this is just one method. This can be adjusted to each individual and doesn’t have to be practiced exactly how it is stated. This method is the HRM method. Many people have however had amazing success using this method.

If you are going to modify this method please do your research and do not attempt to stare at the sun during the times with uv radiation present, and also do not stare at the sun for longer than the approved times.

You can adjust this method with how often you practice it and for your intentions behind it, but aside from that you should try to aim to stick to the general guidelines so that you don’t injure your eyesight or cause permanent retinal damage, this is very serious.

Here is the method that HRM recommends:

During this time it is important to stay centered and see what comes up for you. It is also a good idea to keep a journal to track your progress and keeping note of how you are physically and mentally feeling.

There are many resources for sun gazing out there and I will provide some below. I recommend an amazing documentary that you should definitely check out that’s called “Eat The Sun.” This documentary  follows one mans journey through the HRM practice of sun gazing.

The best part about the whole journey (should you choose to embark upon it) is that you are making sure that you are spending time doing something for yourself every day in nature, that alone can have some amazing benefits to your well-being!

So you might be wondering whether or not it can be damaging to your eyes to sungaze. As mentioned above, if you look at the sun when there is no UV (last 45 minutes and first 45 mins of sunlight) you will not damage your eyes.

To go into this further, you can check out these two short pieces of a documentary on sungazing and the eye test that went along with his journey.