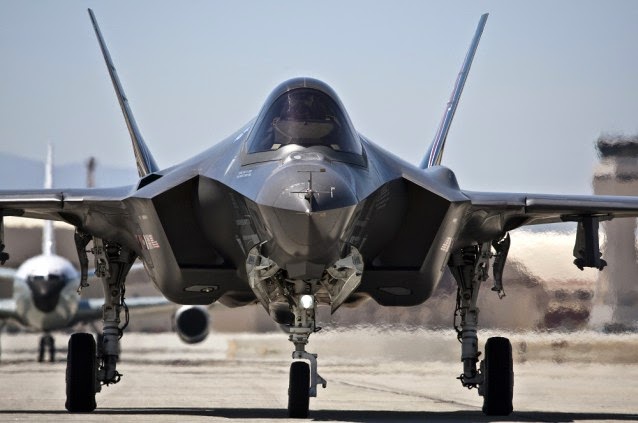 The US Govt. Spent Enough Money On a Broken Plane to Buy Every Homeless Person a $664,000 Mansion

Just days before its international debut at an airshow in the United Kingdom, the entire fleet of the Pentagon’s next generation fighter plane — known as the F-35 II Lightning, or the Joint Strike Fighter — has been grounded, highlighting just what a boondoggle the project has been.

With the vast amounts spent so far on the aircraft, the United States could have worked wonders, including providing every homeless person in the U.S. a $664,000 home.

Buying Every Homeless Person in the U.S. a Mansion 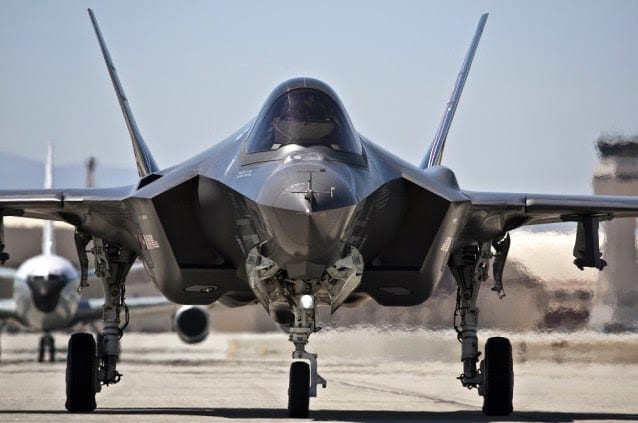 On any given night in 2013, the Department of Housing and Urban Development concluded, there were an estimated 600,000 homeless Americans living on the streets. Numerous studies, however, have showed that rather than putting money into temporary shelters or incarceration, communities have saved millions of dollars by investing in permanent homes for the homeless.

A recent report showed that in one Florida community, it cost taxpayers an estimated $30,000 to take the homeless off the streets through traditional methods, but only around $10,000 per person to give them permanent housing and provide job training and other support.

Expanding that concept to the Federal level, even taking into account things like varying real estate prices around the country, it’s possible that $7.4 billion would be more than enough to start a program nationwide. With the full amount spent on the F-35 at its disposal, the U.S. could afford to purchase every person on the streets a $664,000 home.

The United States is falling apart. A lack of funding for bridges, roads, and other infrastructure has led to collapses across the country and the more than 63,000 bridges that have been labeled as “structurally deficient.” (…)

If the U.S. were to have channeled the $298 billion is has spent so far on the F-35 — and continued spending at that level for the next six years — the U.S. would be halfway towards closing the $1.1 trillion gap in investment needed in infrastructure, according to the American Society of Civil Engineers.

In addition, a report from the Center for American Progress, citing Moody’s Analytic’s chief economist, estimates infrastructure investment generates $1.44 of economic activity for each $1 spent. That sort of claim can’t be duplicated in the spending on the F-35.

US Cops Use More Bullets Per Man, Than German Cops Per Year Previous post
The Amazing Health Benefits of Sun-Gazing Next post