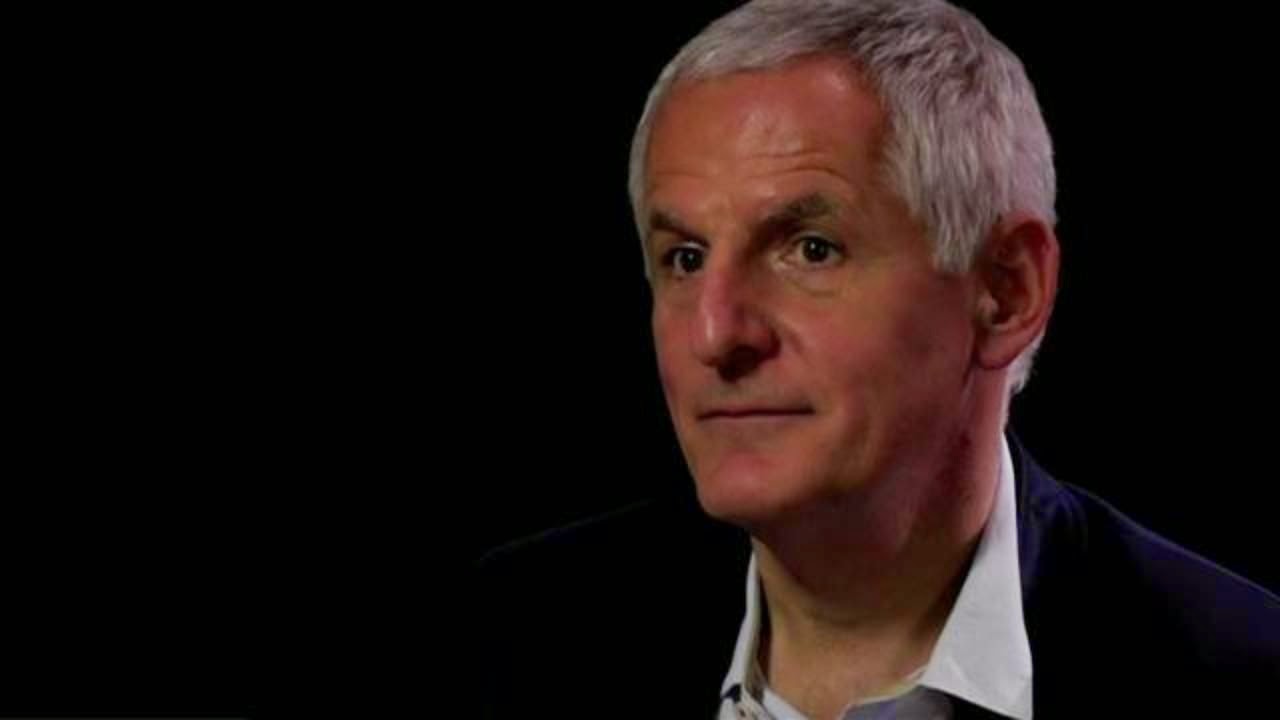 Up to 100 Passengers on Board MH17 Were Top Experts in HIV/AIDS — What Does it Mean?

As many as 100 passengers on board Malaysian Airlines flight MH17 were bound for the 20th International AIDS Conference in Melbourne, it emerged today.

The disaster, which left 298 people dead, claimed the lives of some of the world’s leading experts in the battle against HIV and devastated their families, friends and colleagues.

According to the Sydney Morning Herald, delegates arriving in Australia for the AIDS conference were told that 108 of their colleagues had perished.

He was one of the victims of 154 Dutch passengers on the jet apparently shot down over eastern Ukraine early on Friday while on its way to Kuala Lumpur, where he was scheduled to change planes. 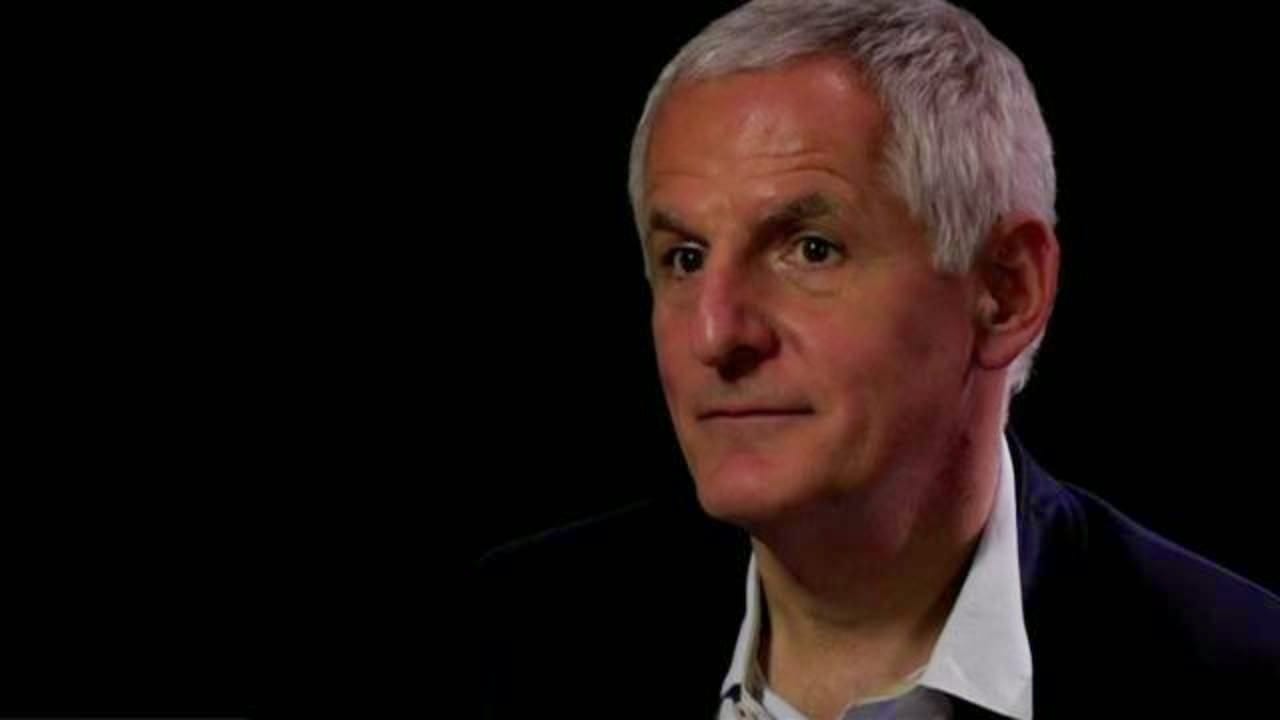 A professor of medicine and head of the department of global health at the University of Amsterdam, Lange had been involved in HIV treatment and research since 1983, just as the virus was emerging as a global health threat.

He was one of the key researchers behind several pivotal antiretroviral therapy trials, including projects involving the prevention of mother-to-child transmission of the virus, according to the Amsterdam Institute of Global Health and Development.

Lange was on his way to AIDS 2014, a global conference that will take place in Melbourne, Australia from July 20 to 25, at the time of death.

Professor Lange’s colleagues said that he was one of those who had ‘changed the course of humanity’ and that the ‘HIV/AIDS movement has truly lost a giant’.

Prof Lange was the founder and current chairman of PharmAccess Foundation, an Amsterdam-based non-profit organisation designed to improve access to HIV/AIDS therapy in developing countries.

He was also a founding editor of the academic journal, Antiviral Therapy.

Yvette Fleming, manager of Stop Aids Now, tweeted there were other colleagues on board the flight with Dr Lange’.

Friends and colleagues of Dutch HIV researcher Dr Joep Lange took to social media to express shock that he was among the victims. Dr Lange had been researching HIV for 30 years.

“He was a kind man and a true humanitarian,” US medical professor Seema Yasmin wrote in a series of tweets dedicated to him. “How do we measure how much a person has done for humanity? People like Joep change the course of epidemics.”

Dr Yasmin could not be immediately contacted.

Organizers confirmed today that it would go ahead as they paid tribute to the colleagues they had lost.

About author: Kelley Bergman is a media consultant, critic and geopolitical investigator. She has worked as a journalist and writer, specializing in geostrategic issues around the globe.