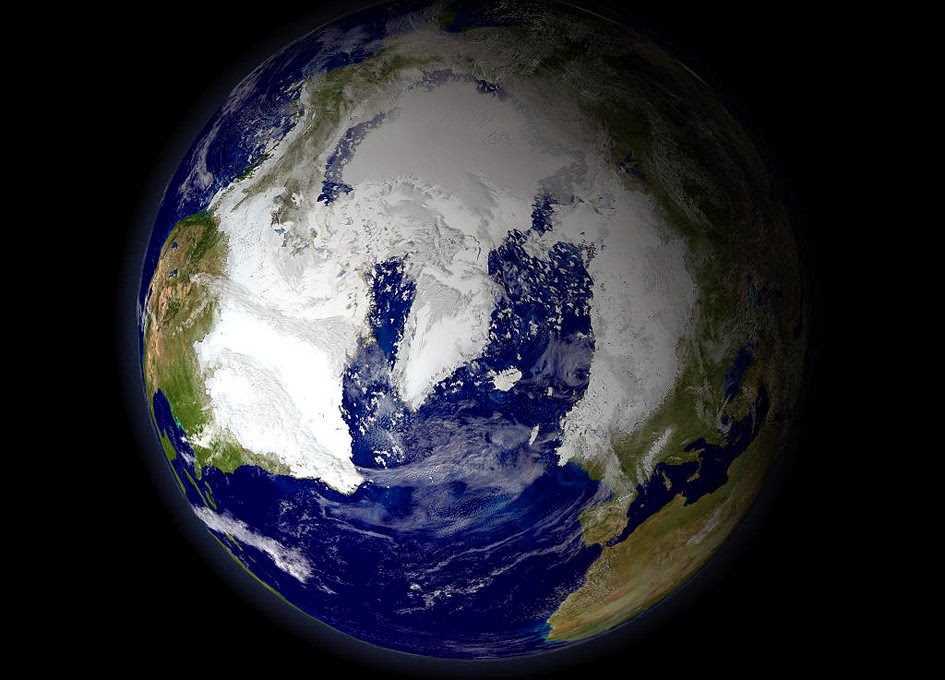 The Intergovernmental Panel on Climate Change asked scientists to come up with a figure of how temperature trends have risen over the last 10,000 years for the next annual report; however this task has proven quite difficult.

Zhengyu Liu, professor of atmospheric and ocean sciences at the University of Wisconsin, explains:

“Data from observation suggests that the Earth is cooling while the physical data suggests the complete opposite.”

Liu has been working with professors from many other academias to understand the obvious cooling of the planet: 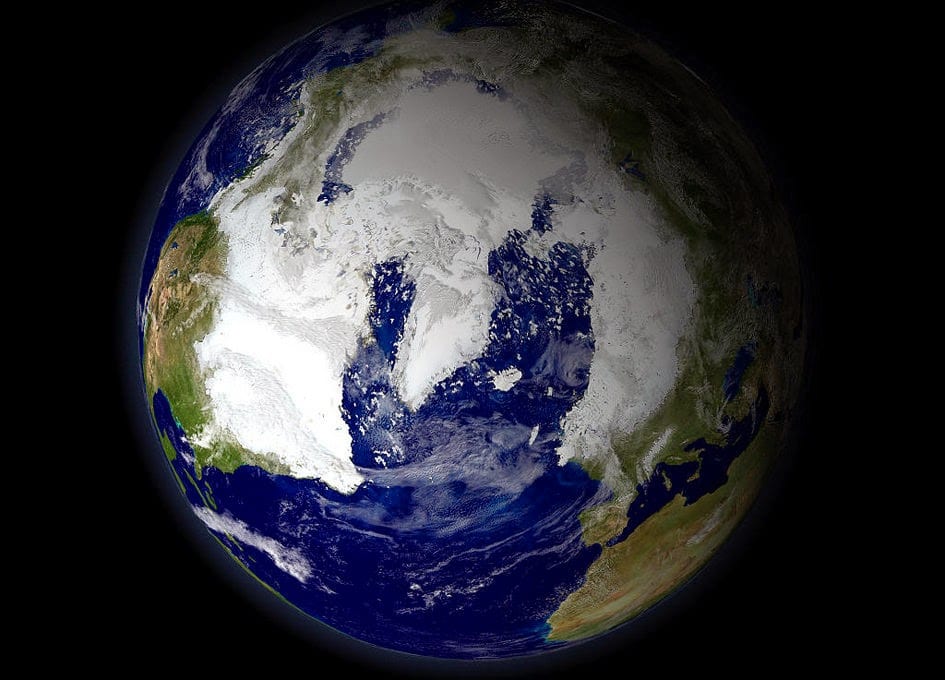 The issue has been termed the Holocene Temperature Conundrum (HTC) which is explained:

“This global cooling is puzzling because it is opposite from the expected and simulated global warming trend due to the retreating ice sheets and rising atmospheric greenhouse gases.

“Our critical reexamination of this contradiction between the reconstructed cooling and the simulated warming points to potentially significant biases in both the seasonality of the proxy reconstruction and the climate sensitivity of current climate models.”

“Over the last 10,000 years, Liu says, we know atmospheric carbon dioxide rose by 20 parts per million before the 20th century, and the massive ice sheet of the Last Glacial Maximum has been retreating.

“These physical changes suggest that, globally, the annual mean global temperature should have continued to warm, even as regions of the world experienced cooling, such as during the Little Ice Age in Europe between the 16th and 19th centuries.”

The myth perpetuated by alarmist scientists is that there is a 97% consensus that man-made climate change is real and that the Earth is heating up.

However, John Cook, climate scientist for the UQ Global Change Institute (GCI), released data from the University of Queensland (UQ) that shows “that the number of papers rejecting the consensus on [anthropogenic global warming] is a vanishingly small proportion of the published research.”

This report was immediately attacked.

Alastair McEwan, acting pro-vice-chancellor of UQ defended the college’s claim that there is a scientific consensus, independently of Cook’s findings:

“UQ has therefore published all data relating to the paper that is of any scientific value to the wider community.”

“UQ withheld only data that could identify research participants who took part in the ­research on condition of anonymity. Such conditions are not uncommon in academic ­research, and any breach of confidentiality could deter people from participating in valuable research in the future.”

To discredit Cook, a study was released in 2013 by climatologists that claimed Cook “misrepresented the views of most consensus scientists.”

“Only 41 out of the 11,944 published climate studies examined by Cook explicitly stated that mankind caused most of the warming since 1950.”

This shows that the consensus that humans are the sole cause of climate change is actually only 0.3%. David Legates, geology professor for the University of Delaware commented:

“It is astonishing that any journal could have published a paper claiming a 97% climate consensus when on the authors’ own analysis the true consensus was well below 1%.”