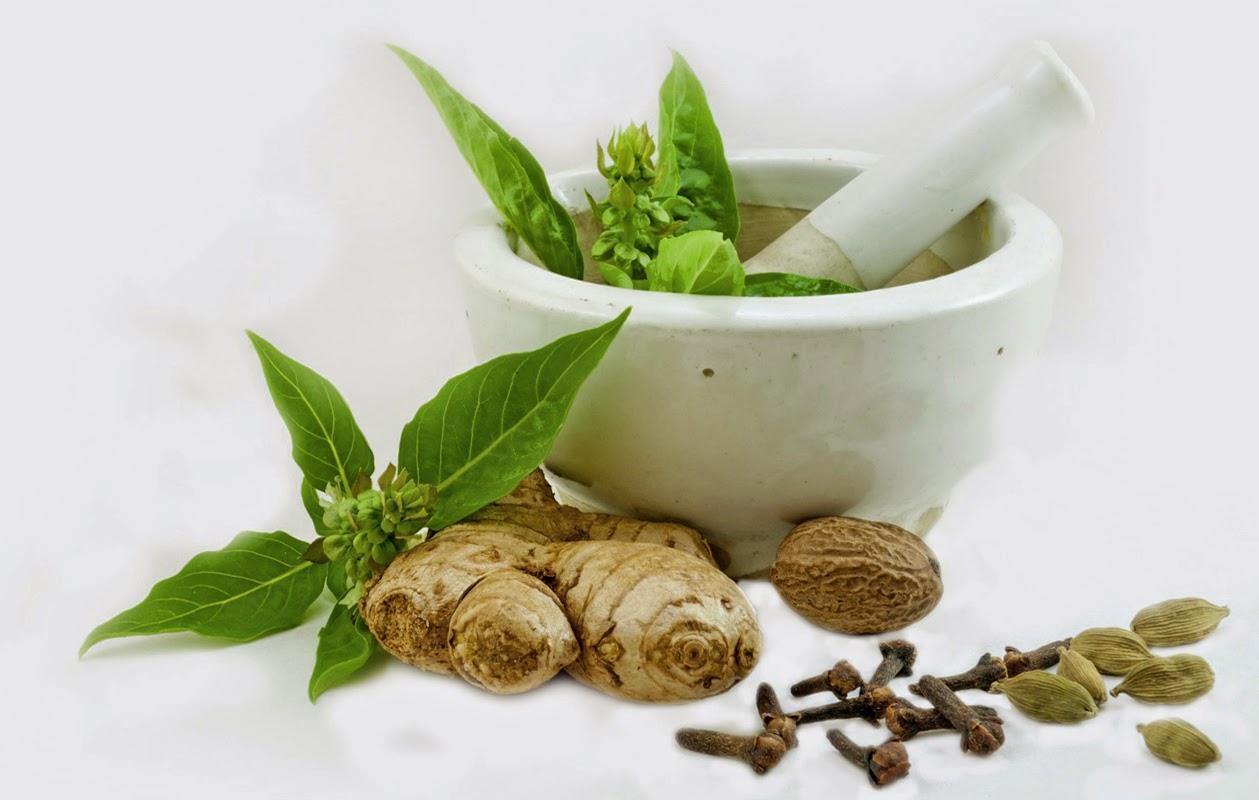 93% of Medicinal Plants Are Facing Extinction

Ninety three percent of wild medicinal plants used for making ayurvedic medicines are endangered and efforts are being made to relocate them from their usual habitat to protect them.

The threat to the plants came to the fore in an assessment exercise in different states carried out by the Botanical Survey of India.

Researchers have recently found that extinction rates are currently 1000 times higher than normal due to deforestation, changes in climate, and the depletion of ocean fisheries.

The assessments were done for a total of 359 prioritized wild medicinal plant species. Out of this, 335 have been assigned Red List status ranging from critically endangered, endangered, vulnerable to near-threatened. 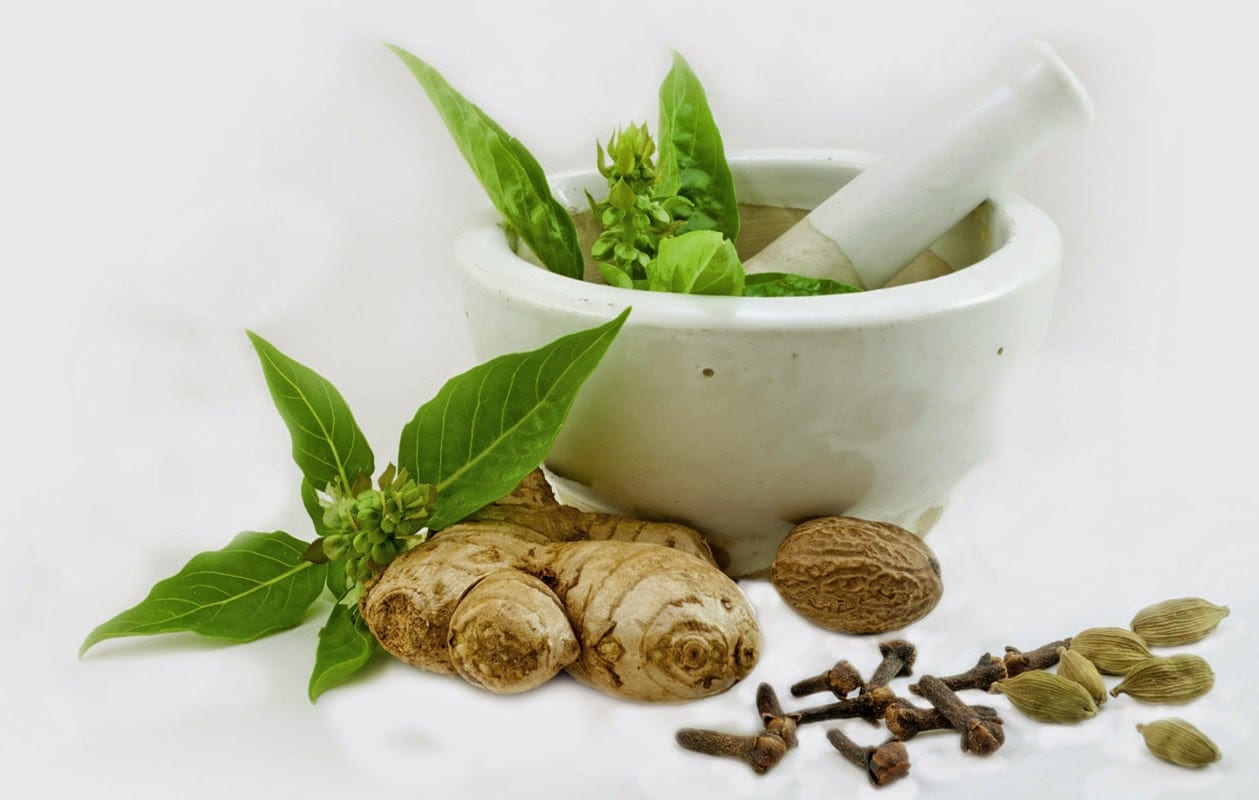 In addition, a total of 15 such species recorded in trade have been found threatened, officials in the health ministry’s Ayush department said.

Some of the rare plants reported to be threatened, have been relocated during the last decade, including Utleria Salicifolia and Hydnocarpus Pentandra in Western Ghats, Gymnocladus Assamicus and Begonia Tessaricarpa from Arunachal Pradesh and Agapetes Smithiana in Sikkim.

The IUCN Global Species Programme working with the IUCN Species Survival Commission (SSC) has been assessing the conservation status of species, subspecies, varieties, and even selected subpopulations on a global scale for the past 50 years in order to highlight taxa threatened with extinction, and thereby promote their conservation.

The officials said the medicinal plant resources are threatened by over exploitation to meet the demand of herbal industries.

As per the information received from the Ministry of Environment and Forests in India, about 95 percent of such plants are harvested from the wild, primarily from forests.

The National Medicinal Plants Board constituted in November 2000, has been implementing a Central sector scheme for development and cultivation of medicinal plants since 2000-01.

This scheme was revised and renamed as “Central Sector Scheme for Conservation, Development and Sustainable Management of Medicinal Plants” during 2008-09.

States forest departments have been given assistance for protection and propagation of such endangered species, especially used by the herbal industries.

Projects for setting up of 29 Medicinal Plants Conservation Areas (MPCAs) have also been implemented in the states covering mainly the medicinal plants viz Asoka, Guggal and Dashmool varieties.

In addition, a new “Centrally Sponsored Scheme of National Mission on Medicinal Plants” with a large outlay has been implemented since 2008-09 by National Medicinal Plants Board. A total of 24 states have been covered under the scheme.

The IUCN Global Species Programme maintains the information behind The IUCN Red List in a centralized database as part of the Species Information Service (SIS).

5 Signs You Have Magnesium Deficiency Previous post
Products Banned in up to 160 Countries, But Approved by the FDA Next post