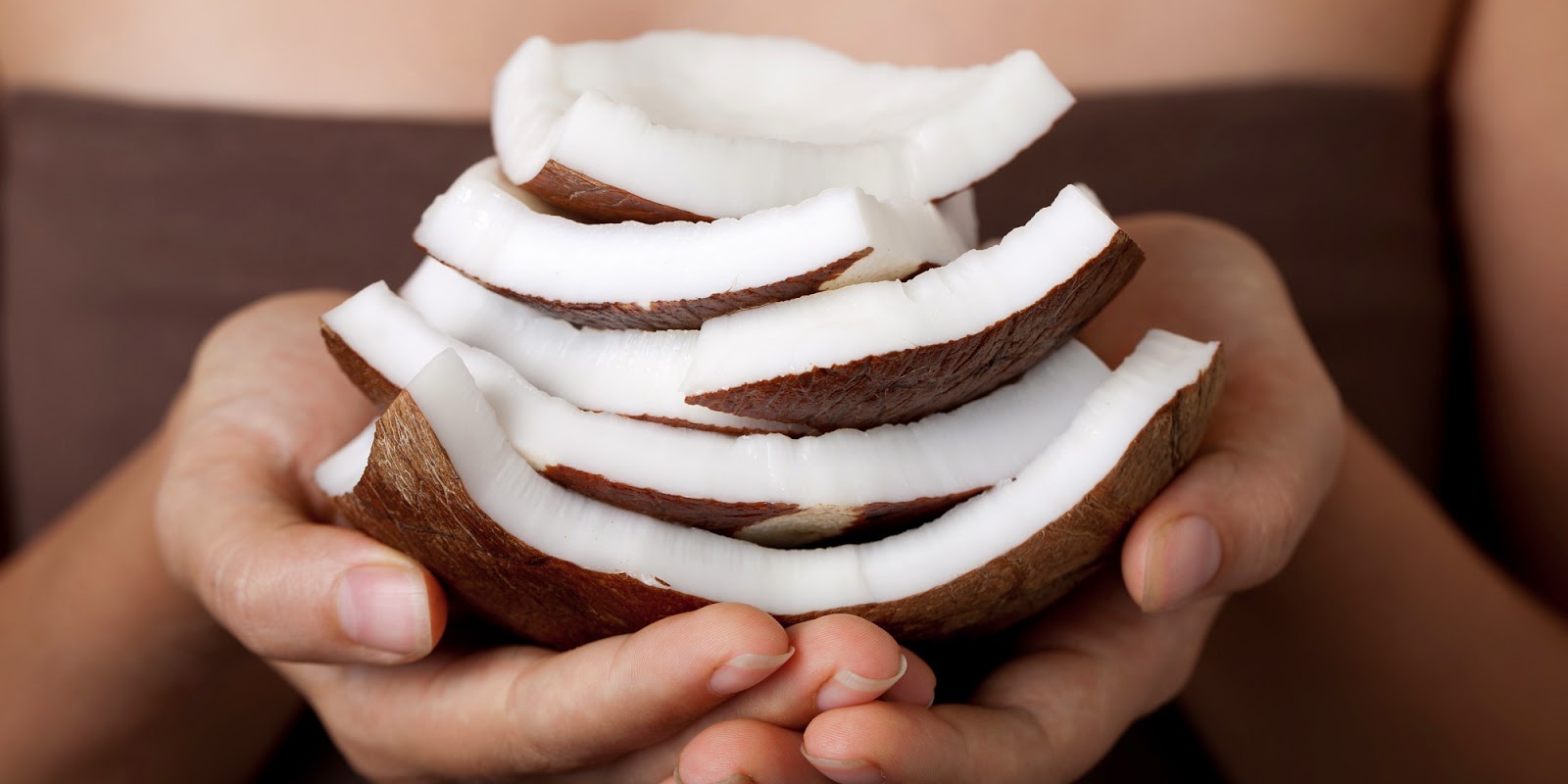 Coconuts Are Simply Amazing! This is What They Are Good For…

While the coconut is a mainstay in the diet of nearly one third of the planet, it’s considered exotic in the Western world. Experts describe the coconut as not just a fruit, but a nut and a seed as well – a drupe.

It has three layers: the outside layer is known as the exocarp, and the fibrous husk or mesocarp is inside of it. The thin, woody layer surrounding the actual coconut “meat” is the endocarp. 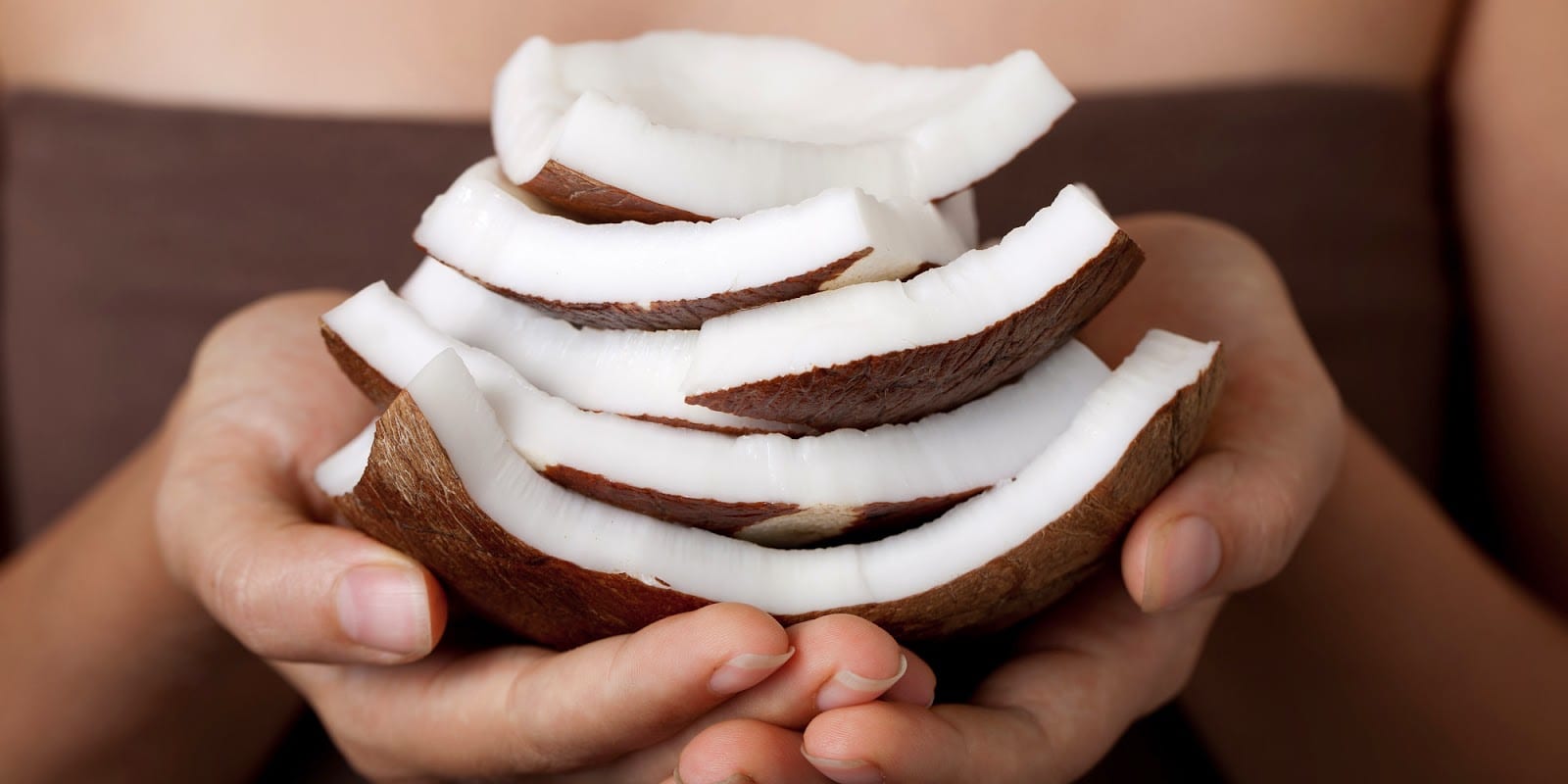 Since man inhabited the world, coconut trees were in existence. Coconuts have been used not only to produce fiber, fuel, and even musical instruments, but also as a traditional Asian and Pacific Island folk remedy.

While coconut milk is a wonderful base for all kinds of Thai dishes, coconut oil is becoming increasingly used in the U.S. for its nutritional benefits. 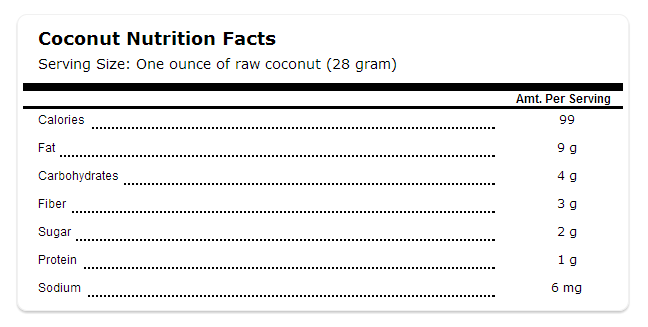 The fats and oils in coconuts are, like those derived from other sources, made up of molecules called fatty acids. There are two ways to classify fatty acids; one involves saturation, i.e. saturated, monounsaturated, and polyunsaturated fats. The other is based on molecular size or the length of the carbon chain.

Nearly 98% of the fats and oils in our diets are composed of LCFA. That’s significant, because the physiological effects of MCFA in coconut oil, which contains powerful anti-bacterial and anti-viral properties, are distinctly different from those of LCFA, which have a negative effect on your cholesterol levels.

It’s rare, and the reason why coconut oil is so sought after. Its health benefits are as hard to beat as they are to explain!

In light of this information, one study comparing a medium-chained triglyceride (MCT)-based diet with a long-chain triglyceride (LCT)-based diet showed significant and positive results for HIV-infected patients suffering from chronic diarrhea, difficulty in absorbing nutrients, and subsequent weight loss2.

*Nama shoyu is a blend of raw shoyu (soy sauce) and can be found at health food stores.

(From Healthy Recipes for Your Nutritional Type by Dr. Mercola)

Related: The Coconut Oil is a Powerful Antibiotic and Virus-Destroyer;

“Coco,” meaning “monkey face,” was the name given to this tropical food by Spanish explorers because of the three indentations on the bottom. But these indentations are the key for opening the coconut successfully.

Insert a screwdriver into the softest hole to drain the liquid into a bowl, and then use a sturdy knife to circumvent the coconut’s seam a few times. Give it a sharp “thwack” on a hard surface to break it into two pieces. Voilà!

As old as the dawn of time, man has made use of coconut’s hard casing, milk, and oil, which today has known health benefits that scientists are still exploring, such as omega-6 fatty acids, phytosterols, electrolytes, and manganese.

One of the coconut’s most important aspects is what its medium-chain fatty acids mean for the human diet. The good thing is that rather than the high-fat food it was once thought to be, coconut is a powerhouse of nutrition and healing.

By Dr. Mercola; | Chart: Copyright Mercola.com; | Healthy Recipes for Your Nutritional Type by Dr. Mercola is available on Amazon;

The Miracle of the SUN in Cancer Treatment Previous post
Oops! TSA Admitted Naked Body Scanners Were Unnecessary Next post