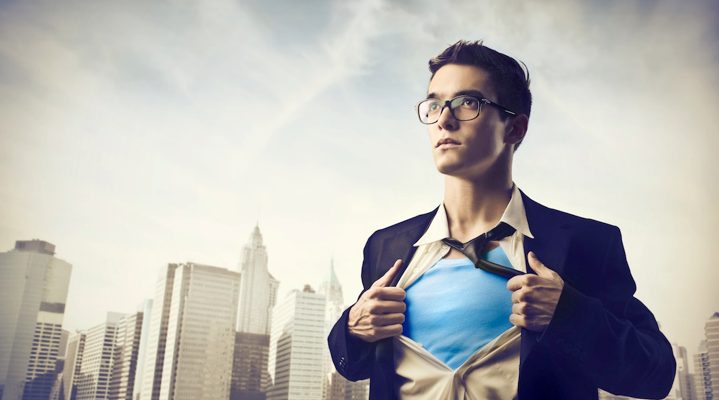 Collective Consciousness Will Change The World!

While consciousness may be difficult to explain many common references to consciousness outline it is a combination of an individual’s state of awareness of thoughts, feelings and external experiences that give us some form of recognition of self.

The word itself is derived from the Latin, meaning joint or common knowledge. As Max Velmans and Susan Schneider wrote in The Blackwell Companion to Consciousness: 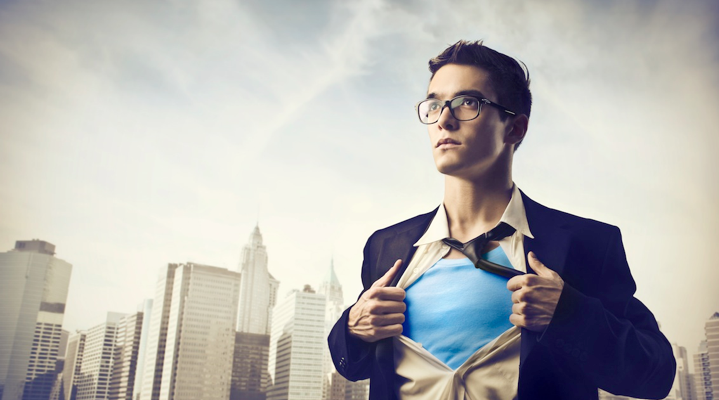 “Anything that we are aware of at a given moment forms part of our consciousness, making conscious experience at once the most familiar and most mysterious aspect of our lives.”(1)

Our conscious experiences are always changing; our consciousness may shift from moment to moment, this constant state of flux alters our state of awareness in a ongoing dance of the mind. In totality we know that our conscious mind is the controlling influence, the control system of everything we do, say, think, feel and experience.

We know so little about our state of consciousness. The one thing we do know is it truly is an amazing and powerful thing we can utilise to make change. Some say that our consciousness is our direct connection to God or our soul, enabling us to connect with the universe.

Our World Is A Reflection Of Everyone’s Consciousness

Fish stocks have been reduced by approximately seventy percent with most in irreversible decline. Global rainforests have been destroyed by over fifty percent. We are losing biodiversity in excess of two hundred plant, animal and insect species each day due to deforestation.

Extinction rates are over one thousand times the natural rate.
Widespread habitat destruction has wiped out thousands of natural ecosystems.
Overgrazing and the use of toxic chemicals are contributing to salinity, aridity and soil loss.

One third of the worlds topsoil has been lost due to overgrazing and poor farming practices, while water tables are disappearing due to over use and increasing demand.

Is this a consciousness of self-interest or one of connectedness? Why are we in denial? Is it because we are all too comfortable and think that it is someone else’s problem? Who is going to solve the problem?

It’s Time to Wake Up

While many of us have been asleep, it is now time to wake up and everyone is welcome. Our global consciousness has been dimmed by our focus on self-interests and distraction.

If we see the world as a place to grow and develop a more altruistic view of the universe, then this is what we will get. In the end the choice is ours. There is no one to blame and no one to judge, for the issues and problems of the world, they are of our collective making.

Jeremy Rifkin president of the Foundation on Economic Trends suggests in his book, ‘The Empathetic Civilisation’ that empathy is a critical aspect that will determine our future. Rifkin holds that developing an empathetic consciousness is what is needed in order to deal with our global challenges.

We must work together and understand each others plights. If we develop a global consciousness of loving kindness and compassion as Buddha suggested two and a half thousand years ago, we would be in a very different situation today.

We can see from the German experience how Hitler, one man, influenced so many people to do things they wouldn’t have otherwise done. His power, or perceived power, charisma, along with his visions and articulation as well as some effective propaganda, influenced the masses to go along with his ideologies.

There was a ‘tipping point’ that allowed Hitler to do what he wanted.

If he did not have the support of the masses then he would have been just another mad man shouting from his soap box. Malcolm Gladwell author of ‘The Tipping Point,’ emphasizes how ideas, thoughts and people can influence trends in society.

Once there is enough of the right mix of people sharing the same ideas, things start to change, or ‘tip’ on a large scale. As consciousness shifts and disperses throughout communities, momentum takes hold forcing a rapid change in the way things are done.

It is interesting to note that it does not require a majority to influence or change the overall consciousness of large groups. There only needs to be enough key influencers that are respected in certain circles to influence and persuade others.

Once the wheels are in motion and a change in consciousness gains traction, anything is possible. There are many people striving to put an end to hostility, wars, suffering, poverty, environmental concerns and inequality.

These people are paving the way for a collective shift for the good of all, we can all help them expedite the process.

Simply becoming conscious of the way we live is the first step towards sustainability. Technology and communications are starting to play a significant role in the global community. These technologies are providing greater transparency in business, community and government.

The Internet and social media networks have been facilitators for change and will continue to break down long established media controlled access to information.

Reduced barriers to entry have made online communication affordable to most people who have access to a computer. New alliances and communities are forming and people are acting together to create positive change. This movement toward a new collective consciousness will help us redefine our lives.

By being conscious and letting our consciousness expand we will free ourselves from a life of misery, suffering and separateness.

What can you do?

Share with your friends and family stories, articles, documentaries and sites like this that might just be the impetus to get them to awaken and help add to the collective consciousness. We all fall asleep at times so it doesn’t hurt to get a gentle nudge from time to time to wake people up.

Studies have shown when significant global events occur there are correlating shifts in the way people are thinking at that moment in time.

The unlimited power of the conscious mind has not yet been fully explored, yet we know that subtle changes in the way we think can make huge differences in the way we live.

If we change the way we think as individuals and this has positive impacts, imagine what would happen if we came together as one united conscious entity. Let’s move toward this, let’s move towards our natural state of oneness, so spread the word.

By Andrew Martin, author of “One – A Survival Guide for the Future…” via Collective Evolution;

Statistic: You're More Likely to Get Killed By a Cop Than a Terrorist Previous post
3 Steps to Find Peace of Mind Next post