Those who keep taking our biodiversity for granted: dumping corporate waste, spraying copious amounts of herbicides and pesticides, contaminating our water with fluoride, arsenic, and other industrial chemicals while generally ignoring the environment at large, have another thing coming.

According to a Stanford biology professor, Rodolfo Dirzo, the earth has begun its 6th mass extinction cycle – and it’s our fault.

More than 3.5 billion years of biodiversity hang in the balance. According to lead author Dirzo, we have reached a tipping point. 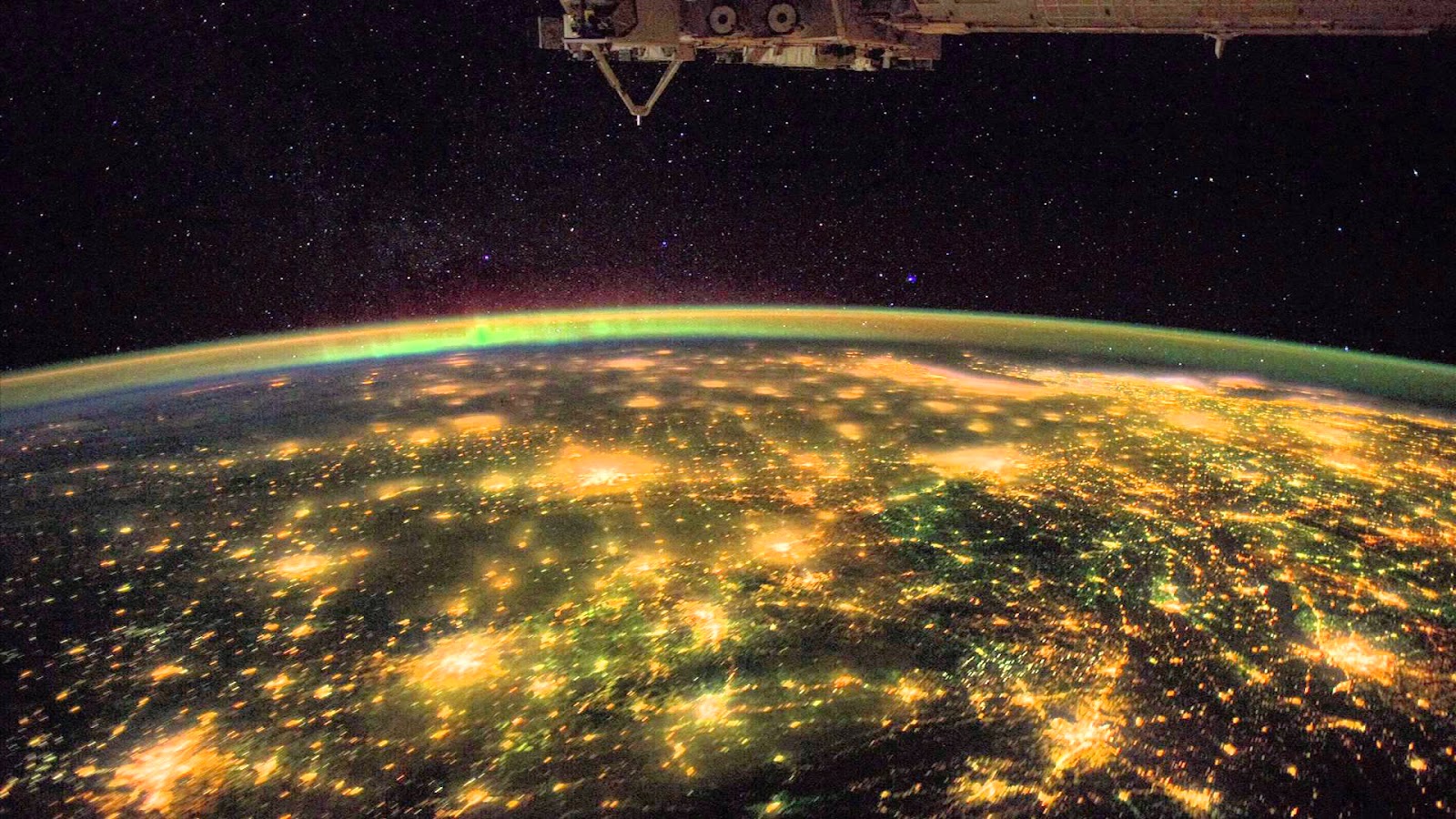 In a recently published review of scientific literature and an analysis of data published in Science, an international team of scientists cautions that the loss and decline of animals is contributing to what appears to be the beginning of the planet’s sixth mass biological extinction event.

While 320 terrestrial animals have died off since 1500, populations of the remaining animal species show a recurring decline of 25 percent. There is a similar dire prophecy for invertebrate life.

What’s alarming is that previous extinctions were caused by planetary transformation or asteroid strikes, and the current die-off is entirely due to human error.

Humans are Causing the Deaths of Many Species

Professor Dirzo is calling our time an era of “Anthropocene defaunation.” Human ignorance and greed are its causes. According to the study:

“Across vertebrates, 16 to 33 percent of all species are estimated to be globally threatened or endangered. Large animals – described as megafauna and including elephants, rhinoceroses, polar bears and countless other species worldwide – face the highest rate of decline, a trend that matches previous extinction events.

What people seem to misunderstand is that while these species represent a fairly small number in representation of all animal life, they inherently represent a failure of our global ecosystem to support life. Their loss imposes a trickle-down affect that would eventually eradicate other species, and possibly even human beings.

For example, when zebras, giraffes, and elephants were removed in a Kenyan landscape, the areas quickly became over-run with rodents.

The soil compaction also decreased, and more shrubs and grasses grew, causing the rodent population to increase even further – doubling, in fact, in a  very small time period.

This means that the diseases rodents carried, including various parasites, also became more prevalent, posing a threat to human health.

“Where human density is high, you get high rates of defaunation, high incidence of rodents, and thus high levels of pathogens, which increases the risks of disease transmission,” said Dirzo, who is also a senior fellow at the Stanford Woods Institute for the Environment.

“Who would have thought that just defaunation would have all these dramatic consequences? But it can be a vicious circle.”

While human populations have doubled in the past 35 years (and our abominable environmental practices along with that), invertebrate species are dying off. This includes spiders, butterflies, worms, and bees.

The scientists observed a 45% decrease in the same period that humans have flourished. Loss of habitat and the defamation of ecosystems was primary in the loss of these animals. Since insects pollinate roughly 75% of the world’s food crops, it is obvious that the loss of further invertebrates would further negatively impact modern civilization.

“We tend to think about extinction as loss of a species from the face of Earth, and that’s very important, but there’s a loss of critical ecosystem functioning in which animals play a central role that we need to pay attention to as well,” Dirzo said.

“Ironically, we have long considered that defaunation is a cryptic phenomenon, but I think we will end up with a situation that is non-cryptic because of the increasingly obvious consequences to the planet and to human wellbeing.”

Meanwhile, corporations given personhood are absolved from any responsibility for ruining our planet.

Glyphosate is still used, our water is still polluted by corporations as diverse as Walmart, Monsanto, Bayer, Dow, Syngenta, and BP Oil or Exxon, and our governments tend to look the other way while worshipping the almighty dollar.

I’d like to see them try to eat a $5 bill when there is nothing green or living left on this planet.

German Pilot on MH-17: “Aircraft Was Not Hit by a Missile” Previous post
Illuminopoly: the Elite's Game Leading to World War 3 Next post