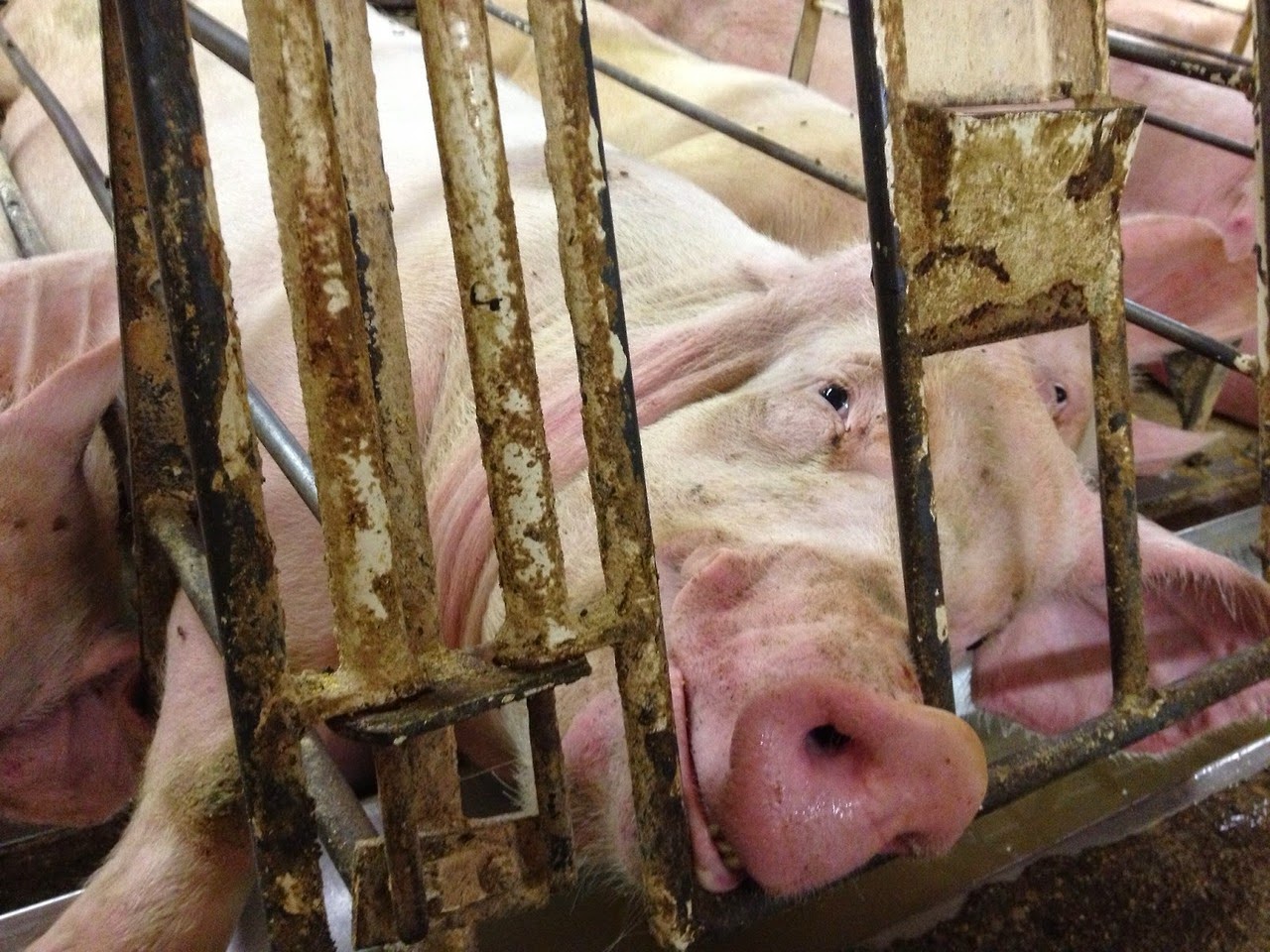 Here’s Why Domino’s is WORSE Than McDonald’s

So how does one stoop lower in standards than McDonald’s, Burger King and Wendy’s? Before you dial up Domino’s for your next pizza, you need to read this.

Regardless of whether you are a vegan, animal activist or absolutely can’t live without your big juicy steaks, I’m certain we all will agree that the behavior described below needs to be stopped.

Other fast food places have at least had the decency to stop the practice of using gestation crates for their pregnant pigs but Domino’s still allows them. 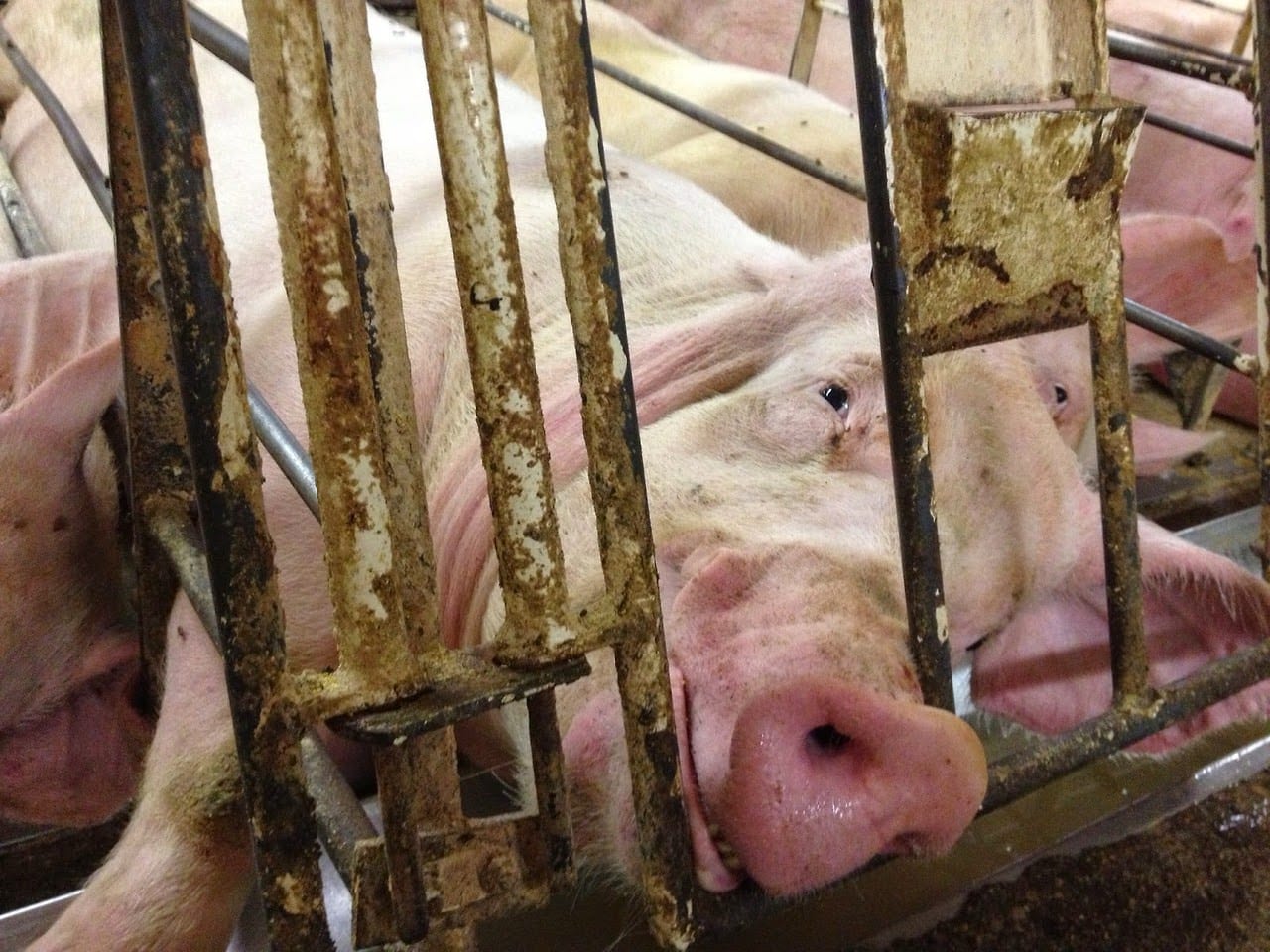 This madness goes on for years until the poor pigs are so worn down that her best use for the industry is slaughter. Companies like Domino’s should not tolerate this and consumers should not buy the product of such horrific suffering.

Whether you’re a vegan, vegetarian, the biggest carnivore on the planet or somewhere in between, please join us in asking Domino’s to do the right thing and stop using these cruel gestation crates.

McDonald’s even said it “believes gestation stalls are not a sustainable production system for the future,” and that there “are alternatives that are better for the welfare of sows.”

If all these huge companies can commit to getting rid of gestation crates, why is Domino’s unwilling to listen to the rest of the industry and consumer demand? Will ham, sausage, and pepperoni taste any different without this extreme cruelty? I doubt it!

According to National Hog Farmer, Domino’s Pizza shareholders overwhelmingly rejected a request to study ending the use of pork from suppliers who confine pregnant pigs in crates.

Domino’s spokesman Tim McIntyre says the vote was 80% against the resolution backed by the Humane Society of the United States (HSUS), and 4% voted in favor. The holders of the remaining 16% of shares abstained, McIntyre says.

“We rely on animal experts to determine what is the best way to raise an animal that’s being used for food,” McIntyre says.

Please note that pigs are some of the most intelligent animals on Earth, being about three times more intelligent than dogs.


If this isn’t a good enough reason to boycott Domino’s Pizza, then I don’t know what is.
The Alien Bases Found on Our Moon and Mars Previous post
8 Major Universities Say Earth is Cooling Next post