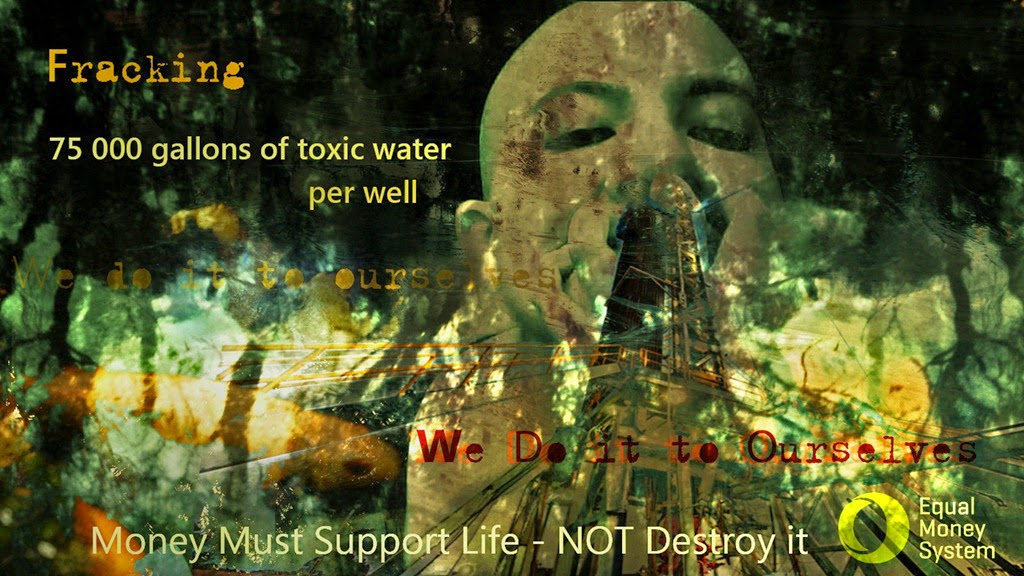 Scientists: Fracking is Far Worse Than You Think

The meeting featured nearly 12,000 presentations on a range of scientific topics.

A team of researchers from Lawrence Berkeley National Laboratory and the University of the Pacific disclosed information they obtained from reviewing the contents used in the hydraulic fracking process. 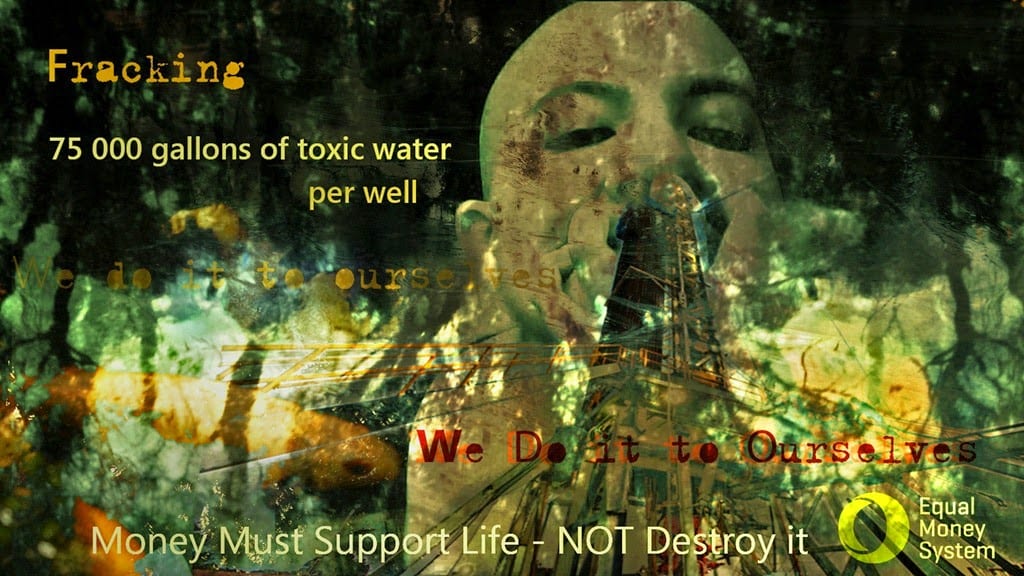 It was confessed that “very little is known” about the potential health and environmental effects associated with the nearly 200 chemicals used to crack geological formations in the ground, releasing profitable natural oil and gas.

Almost nothing is known about one-third of the compounds. Eight of them are toxic to mammals, according to Stringfellow.

Industry spokespeople have insisted that fracking is completely safe despite a lack of research dedicated to the long-term effects on people and the planet.

“On the other side, there’s talk about the injection of thousands of toxic chemicals. As scientists, we looked at the debate and asked, ‘What’s the real story?'”

The research team compiled a list of ingredients used for fracking, which included “gelling agents to thicken the fluids, biocides to keep microbes from growing, sand to prop open tiny cracks in the rocks and compounds to prevent pipe corrosion,” as reported in a press release by ASC.org.

Their report confirmed that fracking fluids “do contain many nontoxic and food-grade materials,” but just because they’re edible or biodegradable doesn’t mean they can easily be disposed of.

“You can’t take a truckload of ice cream and dump it down the storm drain,” said Stringfellow. “Even ice cream manufacturers have to treat dairy wastes, which are natural and biodegradable. They must break them down rather than releasing them directly into the environment.”

The team of scientists “identified eight substances, including biocides, that raised red flags,” all of which are particularly toxic to mammals.

“There are a number of chemicals, like corrosion inhibitors and biocides in particular, that are being used in reasonably high concentrations that potentially could have adverse effects,” Stringfellow said.

“Biocides, for example, are designed to kill bacteria — it’s not a benign material.”

Additionally, the research found little information about the toxicity and physical and chemical properties for at least one-third of the fracking fluids.

“It should be a priority to try to close that data gap,” Stringfellow said.

Fears about possible water contamination are prevalent throughout the country, despite the industry’s claims that fracking drills much deeper than groundwater set aside for drinking.

However, a recent Stanford study discovered that energy companies are fracking at far shallower depths than widely believed, and sometimes through underground sources of drinking water.

In January, a new study suggested that fracking sites increase the risk of birth defects by 30 percent, affecting more then 15 million people residing within a mile of a well.

Fracking is so profitable that it’s unlikely we’ll see adjustments any time soon. The industry is expected to continue to defend the lucrative process similar to the way biotech companies defend GMOs.

It wasn’t until public awareness reached an international scale that some companies began taking steps toward producing cleaner foods.

Waking From Sleep: The Higher States of Consciousness Previous post
18 Traits of a Star Seed - Are You One? Next post