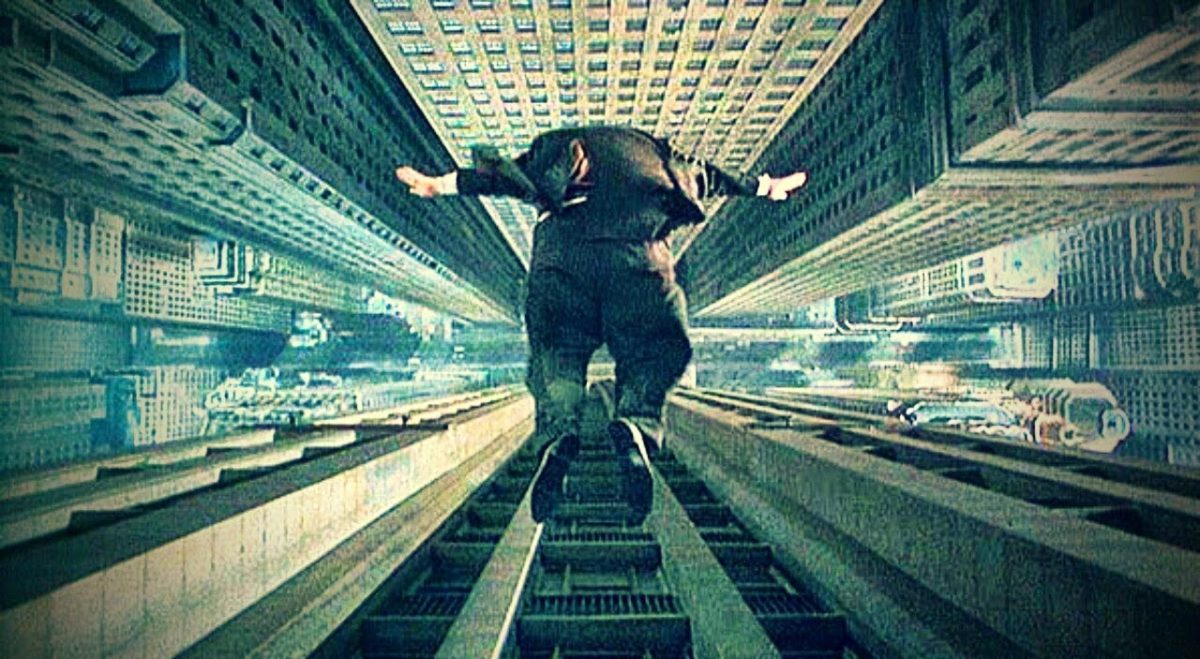 ‘Suiciding’ Top Bankers and Billionaires — Do You Know Why?

First, it was mid and upper-tier bankers getting mysteriously ‘suicided’ in droves just as a deluge of further banking scandals broke. Now it appears many among the world’s formerly elite billionaires are no longer safe either.

Regarding the rash of highly unnatural banker deaths, it became quickly obvious they were murdered, some in mob fashion, to keep them from testifying in investigative hearings against their true elitist masters at the Federal Reserve, The European Central Bank, The European Union, The Vatican, The World Bank, United Nations and International Monetary Fund.

Yes, dead men tell no tales and organized criminal syndicates refer to this as ‘omerta,’ a code of silence! 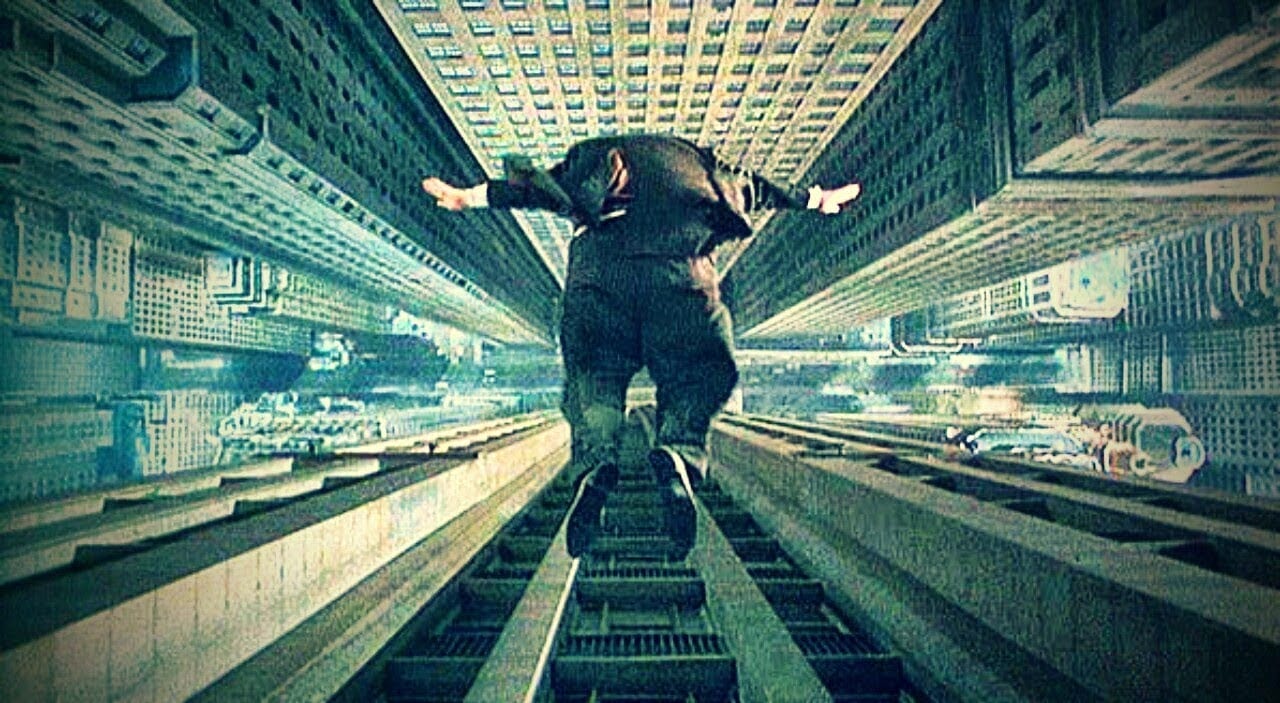 So what is going on around the world with some of the ‘once upon a time’ protected billionaires? Let’s start with the one that has been played out to exhaustion lately.

Yes, I’m speaking of the racist label hung on Donald Sterling used to discredit him through the media shills to create enough public outrage easily force him out of the NBA’s ownership elite.

For having politically incorrect, but formerly protected first amendment freedom of speech thoughts, he was ordered to sell his basketball team to the more ‘worthy’ elitist Steve Ballmer, Billy Boy‘ former partner at Microsoft. Hmm, can you all smell the putrid odor of a rat here too?

For the ‘crime’ of saying he chooses not to hang out in the company of people of color, the franchise he was the rightful owner of was taken from him. No jury, no trial, just gone.

I’m sorry, but I was under the impression that being a racist was a rite of passage entrance into the elitist club, not an exit from it! But that would be naive.

In truth, it’s really about what suits the hypocritical corporate agenda at any given moment and clearly shows they have no qualms about sacrificing their own.

Another elite billionaire sacrificed at the altar you may not be aware of is Lewis Katz, who recently won a very heated battle to take control of the Philadelphia Inquirer. He then died in a mysterious plane explosion shortly after on June 1, 2014.

Coincidentally I’m sure, Mr. Katz was the former owner of the NBA’s New Jersey Nets and NHL’s New Jersey Devils. Someone sure didn’t want him to control that news outlet so they just took him out. 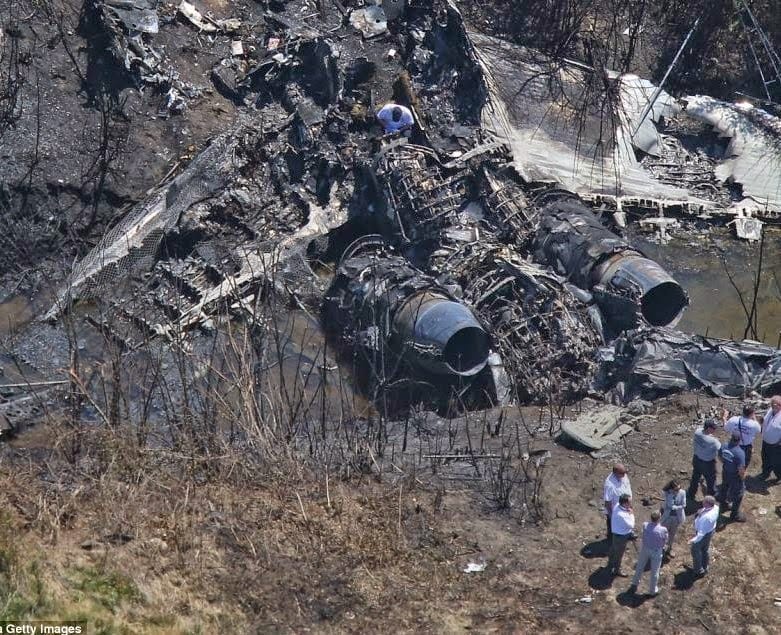 To single him out is pure hypocracy by the supposed regulators whose real job it is to protect and turn a blind eye to institutional corruption whenever they see it and definitely not to prosecute it.

This makes three Jewish American billionaires taken down in the space of a few weeks time. Let’s see this for what it really is – hits among the elites to centralize their powerbase even further.

It’s like the Gambino versus the Genovese crime family rivalries to centralize rule over entire cities, but in this case entire nations and the globe!

One great example of global billionaires being eliminated played out in Russia back in 2003. One of Russia’s most successful billionaires, Mikhael Kordorkovsky, who ran Yukos, one of Russia’s biggest petroleum companies, was accused of tax evasion and was thrown in prison.

In 2006, when the company could not pay the tax demands of the Russian government, Yukos was bankrupted and its very valuable assets were conveniently sold off at firesale prices to Putin’s government-owned oil companies.

To this day, there is much speculation whether Kordorkovsky was guilty of any crime at all and his jailing was done simply to take his company from him by any means necessary. Sound familiar, billionaires Sterling, Katz and Icahn?

Going deeper, on May 24, it was reported that Iranian billionaire, Mahafarid Amir Khosravi, was executed without warning after being summarily convicted in a $2.6 billion banking scam.

Predictably, the entirety of Khosravi’s business empire, which included over 35 companies ranging from mineral water production, a football club and a meat importer were then taken over by the Iranian government.

An even more shocking and ominous tale of billionaires in the cross-hairs has been taking place in China. China Daily reports that 72 mainland Chinese billionaires have died under highly suspicious circumstances over the last eight years.

The unnatural death toll plays out like this: 15 murdered, 17 apparently ‘suicided,’ 19 from illness, 7 from ‘accidents’ and 14 executed by the government. Of those who died from illness, the average age at time of death was 48 so they definitely weren’t dying of old age-related issues.

As Forbes ominously stated, “if you’re one of China’s 115 current billionaires as listed on the Forbes billionaires list of 2011, you should be more than a little nervous.”

Based on these preposterous-sounding numbers, 62% of the remaining Chinese billionaires are ‘dead-men walking,’ who will face untimely and very unnatural deaths in the next few years. And like all of the above, before the bodies even go cold, their companies are taken over and sold off to government-run businesses.

To get a clearer understanding of the ‘Great Game’ being played out on the global chess board, takes the courage to open our eyes and see what is actually happening as opposed to what we’ve been told to believe is happening.

As the world’s economic fortunes collectively plummet and the sabre rattling between the US, China, Russia and the middle east escalates over threats of a world nuclear war, the true agenda of these elites become ever clearer.

“National socialism will use its own revolution for the establishment of a new world order.”

On September 11, 1990, George Bush Sr. carried on the new world order torch by saying “out of these troubled times, our fifth objective… a new world order” to control the planet for the good of all.

He conveniently forgot to mention who the “good of all” are, but by connecting the dots we can see exactly who they are and their frightening intentions.

“The war in Iraq is a rare opportunity to move toward an historic period of cooperation. Out of these troubled times… a new world order can emerge.”

Then, there’s notorious globalist David Rockefeller who stated in his own memoirs:

“Some even believe we are part of a secret cabal working against the best interests of the United States, characterizing my family and me as ‘internationalists’ and of conspiring with others around the world to build a more integrated global political and economic structure – one world, if you will. If that’s the charge, I stand guilty, and I am proud of it.”

All that said, the logical question then becomes who or what makes up the NWO? Let’s begin with the most obvious faction, the United Nations.

On the surface, the UN sounds like a great idea, but when their paper-thin disguise as world do-gooders is unmasked, what’s exposed is clearly nothing more than a gang of murderous bullies who rape, pillage and destroy nations that dares stand in the way of their goal of one centralized government to rule over all with an iron fist.

They accomplish this in several ways. One of their favorite propaganda means is to label independent, resource-rich nations as rogue terrorists oppressing their own people and or are building nuclear weapons that are a threat to the world.

UN ‘peace-keepers’ are then sent in, followed by a military invasion and eventual genocide of the people they were originally supposed to protect.

In the horrific aftermath, the justification is that a few million deaths is a small price to pay to spread the United Nations brand of bloody peace throughout the globe.

Following the ‘shock and awe’ devastation, the vulture of death called the IMF swoops in to ‘help’ by loaning billions to rebuild the purposely destroyed nation.

Predictably, the crippled, shell-shocked country has nothing left to repay the debt so it is effectively foreclosed upon, a new UN-friendly puppet dictator is inserted and yet another country is opened up to be sucked dry by the insidious cabal. Welcome to the United Nations!

Getting back to the UN’s goals of centralizing power in the hands of a very few to the detriment of the very many, we can now see why the entire world is suffering through the deadly economic debt contagion deliberately brought on by the US dollar and euro currencies.

The goal is to collapse all nations so they can easily be brought into the fold of the New World Order agenda.

John Quincy Adams, the 6th US President warned “there are two ways to conquer and enslave a nation. One is by the sword, the other is by debt.”

“The very word ‘secrecy’ is repugnant in a free and open society; and we are as a people inherently and historically opposed to secret societies, to secret oaths, and to secret proceedings.”

Just ten days prior to his assassination, JFK uttered these prophetic words:

“The high office of the President has been used to foment a plot to destroy the American’s freedom and before I leave office, I must inform the citizens of this plight.”

His goals were to expose the cabal’s plans for a new world order and to shut down their greatest tool of global tyranny, the Federal Reserve Bank. Since his murder, no other President has dared speak against this conspiracy.

Instead, we’ve heard succeeding Presidents mention the need for it, while both Obama and Biden openly campaign hard for it. 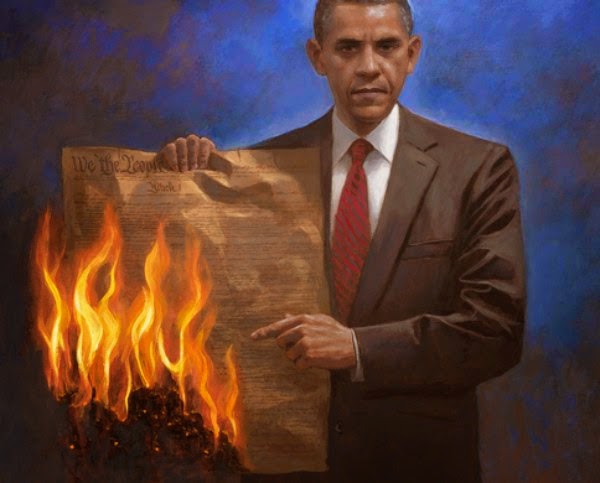 In fact, it was Herr Obama responding to his critics who said that he doesn’t take his orders from the  United States Constitution, but from the United Nations instead!

Before the past two White House regimes dismantled and burned the US Constitution to the ground, this was a treasonous act, but now it’s considered forward thinking!

Additionally, we can plainly see why all of the current puppet-in-chief’s domestic and foreign economic policies have been so utterly disastrous and why America, along with the rest of Europe and the east for that matter, are on the verge of financial and societal collapse.

It’s all deliberately engineered to drive a stake into the hearts of the United States and the entirety of the world to usher in the New World Order, which George Bush and his Bilderberg predecessors have been patiently plotting for well over a century!

When billionaire elitists from around the globe begin dropping like flies, you know the endgame is at hand.

As frightening as this may sound, all is not lost, for it merely requires the individuals who make up humanity to choose to reawaken, to remove the sleep-blinders that have kept them stumbling around in the darkness for so long and take back control over their own destiny in every way  possible.

That is the great responsibility of humanity, and it begins with each one of us. 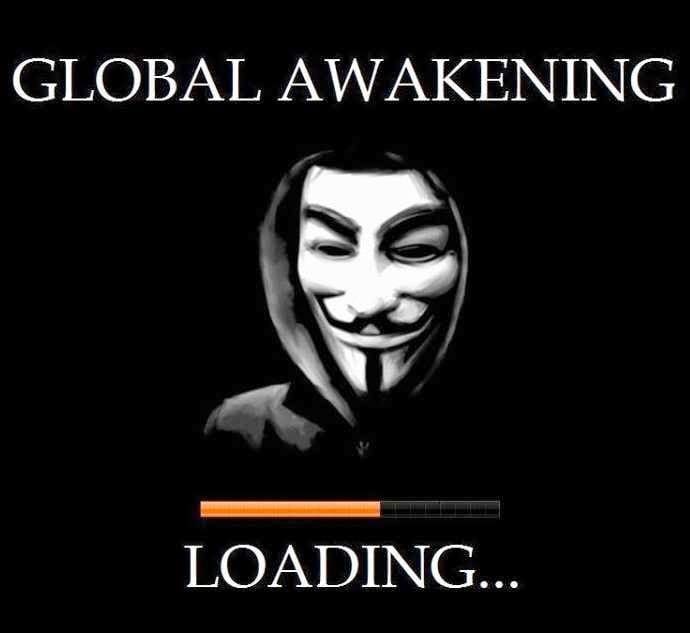 To fully succeed, the NWO agenda needs the majority who sit at the bottom of their pyramid of power to continue propping them up.

Yet, as physics quite clearly proves, as more and more of the formerly sleeping masses awaken and choose to step out from under the oppressive weight of that pyramid, it collapses into so much ashes and dust! This is your mission if you choose to take it.

We wish you the best whichever path you ultimately decide to take!