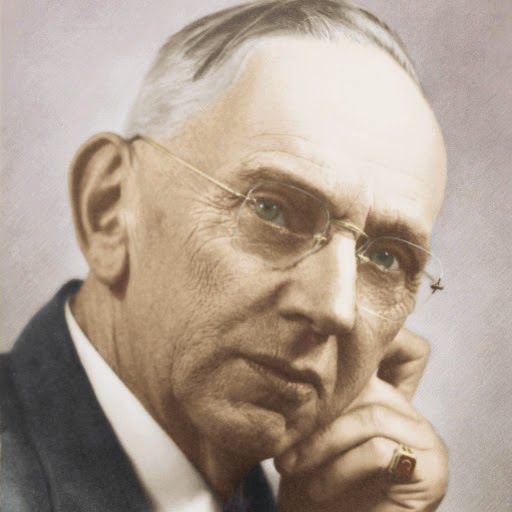 The Other Nostradamus: Edgar Cayce

Could the future already be written?

This mammoth series spans human experience to illuminate this question. Common wisdom has it we prepare for our future by understanding our past. But did the ancient prophets already know the future? Are we living in the world they predicted?

Edgar Cayce was also known as  “the other Nostradamus.” Throughout the 1930s and ’40s, Cayce was a well-known figure, renowned for his “healing abilities” as well as his prophecies. 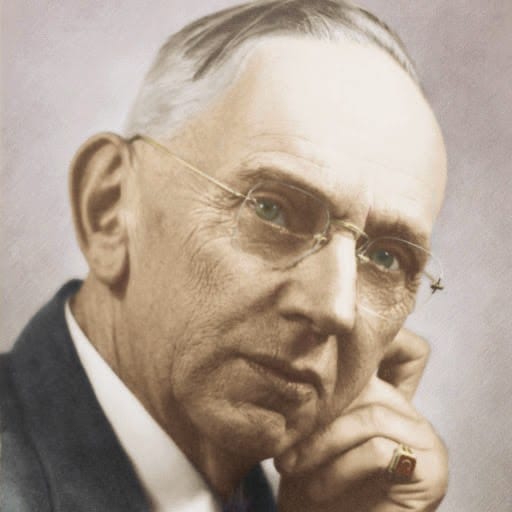 In this enlightening and often unsettling series, the viewer revisits the prophecies and divinations of the Ancients and traces them to the modern events they may have been predicting.

Beyond great leaders and pivotal battles, our history contains a trove of information and insight, tradition and warning. From the Tibetan Book of the Dead to a 20th Century Nostradamus, from the secrets of the Templars to the real fiend behind the Frankenstein story, these programs address some of these persistent curiosities from the Ages:


Read “the most recent, the best and the most detailed biography of Edgar Cayce to date”: Edgar Cayce: An American Prophet by Sidney Kirkpatrick.
How to Easily Cleanse Your Body of Parasites Previous post
Censorship and Orwellian “Double Think”: Official Discourse in the US Next post