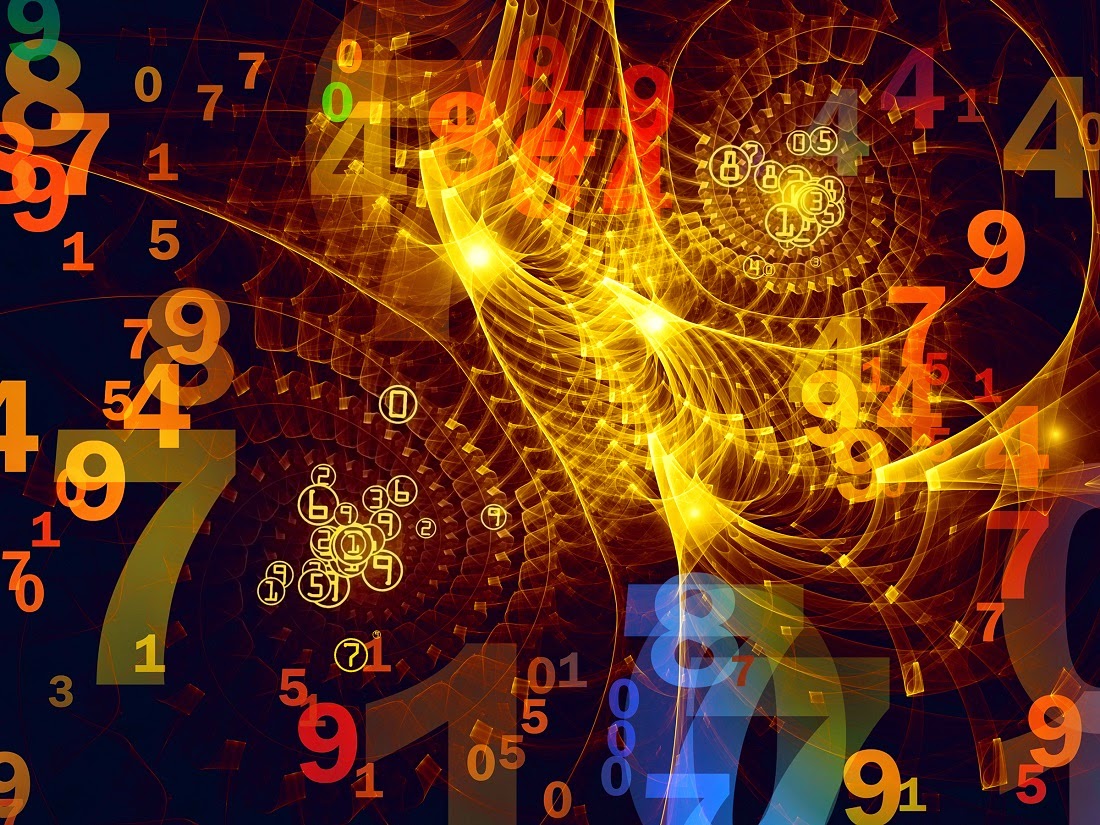 The Secrets Behind What We Call “Numbers”

Humanity uses numbers every day for as long as history goes back. We are building our lives, maintaining our lives, measuring, creating, painting and living our reality through numbers.

Today, if only 1 day we stop using numbers, the world will become total chaos. Numbers give us order in the middle of the chaos we exist.

Even though we use numbers every single day of our lives, if somebody ask us a question like “What are numbers by Nature?” we will scratch our head until there is blood coming out of it.

As much as we think about this it seems that “Numbers” exist only because we exist. Without Humanity “Numbers” would not exist. Just like letters, colors, smells, tastes and all of the other subjective symbols we attach to the reality we live in just to organize it a little better. However, there will still remain their essence. 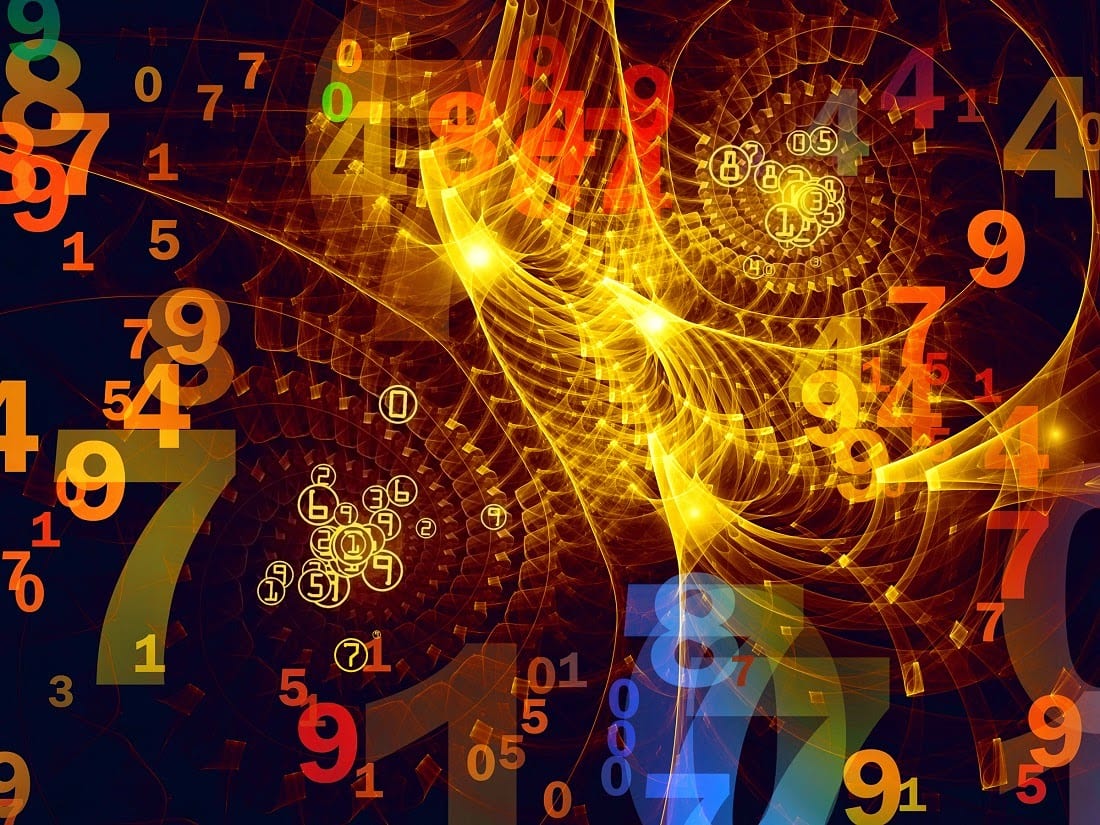 We use “Numbers” primary to measure. However, we use them also to describe a sequence, to replace letters, to describe an object and to separate similar things as different objects. The secret is behind all this.

“Numbers” have something hidden from our perception and that is actually their essence; the immortal and eternal form numbers which exists even if we never did.

What is this essence that I am talking about? Let’s say we don’t exist. Humanity was never created. “Colors” as we call them don’t exist. “Blue” doesn’t exist.

However, the frequency of light a “blue” object absorbs and reflects will exists no matter if there is no one to perceive it. This is a part of that object’s essence. This is the essence of “Color” which is always the same but maybe differently perceived and interpreted.

Just like “Colors” have an essence “Numbers” too have that immortal and eternal part of them. It is behind every living thing, behind every quanta of time, behind every geometry, every shape and every creation. It is the language of The Universe.

What we Humans are very good at is to find and create meaning of things. Through history we have created meaning for the essence of “Numbers”. This science we call “Numerology”. You must understand that what we will describe here is not the “numbers” themselves but what those “numbers” represent, their essence.

Just as numbers have “length”, a power to measure quanta, they also have “height” or “depth”, a power to show levels, sides and interactions. Somewhere in between these 2 powers the secret of the meaning behind numbers hides.

The fundaments of “Numbers” hold the core meaning from which every other number is a combination and sum of their addition.

The fundaments of all numbers are 0, 1, 2, 3, 4, 5, 6, 7, 8, and 9 and now I will show you the meaning behind each and every one of them. After you know the core values you can apply this knowledge to any number you just need to keep in mind the geometry behind it.

1 is a POINT. The smallest fundamental number that exists in The Universe. It is unity and oneness, the quanta from which everything is made of, the quanta of God. The meaning of 1 is “A Thought”. 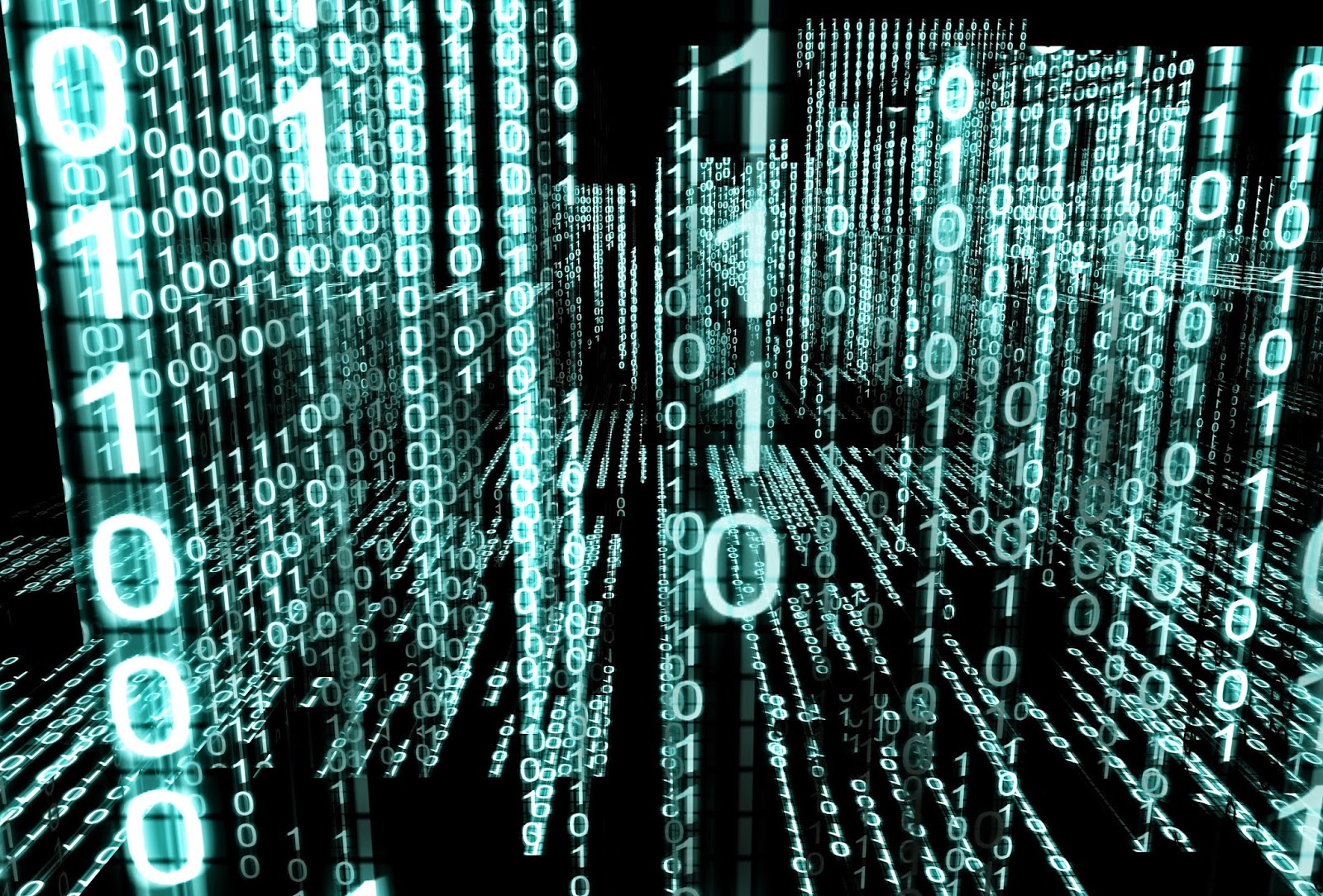 If you attach 1 to a person it means that the person is close minded, they are workers and they most likely believe in what they see. Their greatest motivation is to become Gods of the world they perceive through their senses.

2 is a VIBRATION. It is the first form of opposites, separation, cause and effect; time and space; male and female; light and dark; the quanta of a whole in the time-space continuum. The meaning of 2 is “Flow”.

If you attach 2 to a person it means that the person is living in the moment, they are going with the flow and vibrating through the reality. They don’t think too much, they flow. Their greatest motivation is power, to do as much as they can in the right here right now.

3 is a MATERIAL. It is creation through separation. It is the child of 2 opposites, father, mother, son; Light, Object, Shadow; Spirit, Form, Heat; the quanta of matter. Seeing everything as material. Not being able to separate essence from mater. The meaning of 3 is “Body”.

If you attach 3 to a person it means that the person is materialistic – don’t mistake this with greedy – they are probably finding pleasure in feelings, materialistic things and are usually extroverts. Their greatest motivation is individualism, expansion, travel and parties, physical experience.

4 is a BALANCE. It is the first appearance of The 4 Fundamental Elements: Air, Water, Earth, Fire the quanta of existence, the circle of life, the 2 2s of 2 opposites, Hot / Cold, Expansion / Contraction.

The meaning of 4 is “Stability”. If you attach 4 to a person it means that the person is balanced, active and most likely centered. Their greatest motivation is independence, separation from other responsibilities, living on their own as that’s the best way they can maintain their balance.

5 is an AUTHORITY. It is the whole gang, the 4 elements and their essence, Air, Water, Earth, Fire, and the source they all come from, Eather; Spirit, Mind, Body, Heart, and Soul; the quanta of intention.

The meaning of 5 is “Control”. If you attach 5 to a person it means that the person is a control freak, they are dominating and in constant need to coordinate others.

They are usually the leaders of the pack. Their greatest motivation is order, control over others, fusion of the elements to work together as ordered, subjection and obedience.

The quanta of awakening. Seeing everything as energy. Not being able to separate essence from energy. The meaning of 6 is “Spirit”. If you attach 6 to a person it means that the person is fair – don’t mistake this with righteous – they usually find pleasure in emotions and spiritual things and are usually introverts.

They are probably awaken, very creative and very conscious. Their greatest motivation is togetherness, contraction, being with loved ones, unity and spiritual experience.

7 is an ASCENSION. It is the first movement of 90 degrees, the timeless aspect projecting the other 6, Past; Air, Water; Earth; Fire; Future; the quanta of dimension. The meaning of 7 is “Transcendence”.

If you attach 7 to a person it means that the person is ascended from normal everyday life, searching for something higher, experimenting and generating new ways usually strange for others. They are usually geniuses or/and never finding their place in the world.

They are quick learners and good at most things. Their greatest motivation is knowledge, learning how things work, how to operate them, how to influence them and how to improve them.

8 is an ETERNITY. It is the never-ending cycle of the torodial flow, the inner and outer world, the 4 elements and their shadows, as above so bellow, in to out; out to in; electromagnetism and time-space; the quanta of Time in The Universe. The meaning of 8 is “Creation”.

If you attach 8 to a person it means that the person is extremely creative, artistic and adventurous. They like to try new things and are usually the ones who never hold on to something. Their greatest motivation is to create their own world.

The meaning of 9 is “Projection”. If you attach 9 to a person it means that the person is a sum of the essences from those which he met and that sum is interacting with the soul of god, shaping itself as the soul is perceived.

They are usually the spirit of a group, great motivational speakers and purest form of consciousness. They see right through to the essence of things.

Their greatest motivation is some higher purpose, the sum of all the purposes of all the other numbers, raising consciousness of humanity, applying or escaping destiny and serving the greater good.

0 is The SOUL Of GOD. It is present in all the numbers of all the worlds, anytime, anywhere. It is the essence spread through all dimensions. If there is no 0 it means the numbers are inside of it. 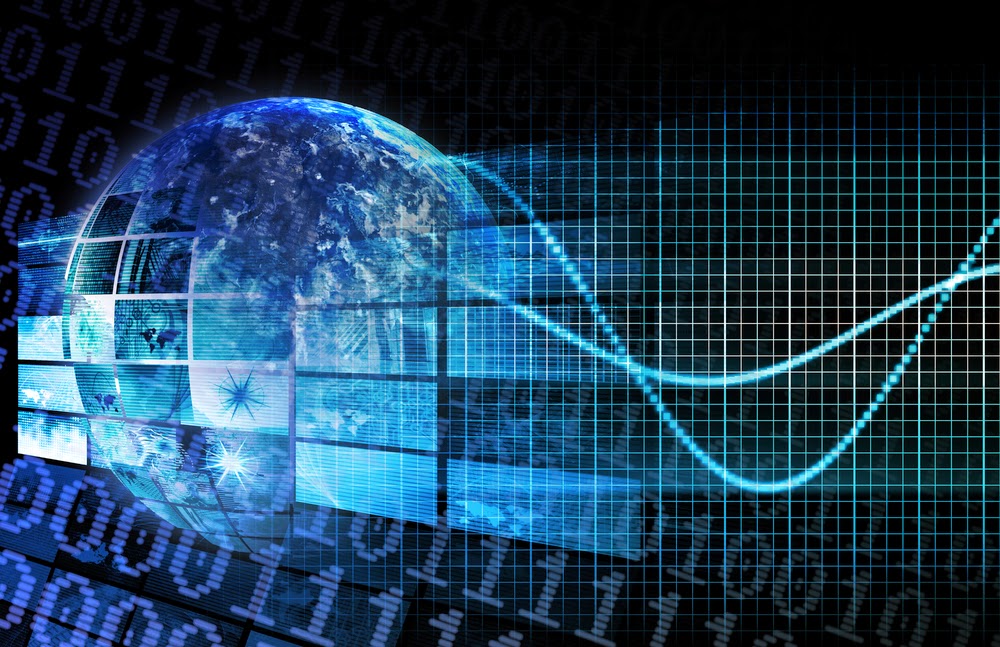 More 0 mean higher levels and the number before the 0 means that it is aware and in control of that fragment of the Soul of God and it can get in and out of that realm. Through the 0 Destiny is transferred into all that is. 0 is the fragment of the greatest 9.

If you want to find out what number you are, or someone you care enough to know what number they are, all you need to do is take your year and date of birth and calculate the sum by adding each of the 8 numbers.

If you find this strange, I mean why would the date tell who you are when it is an implemented system of keeping track of planetary movement and time… you are thinking very clearly.

However, when it was the clock reset, 0.0.0000 it was intentionally reset by civilization and conscious people who knew about what numbers meant, how the planets interact and how that affects us.

This was made so it would be easier for us to ascend in higher consciousness, easier to measure and easier to keep track of the essence behind geometry.

The calendar we all depend on, the days in a month, the months in a year, hours minutes, all of that was designed and implemented according to this ancient knowledge of Numerology and Astrology. Everything is connected on a deeper level and we are just starting to see those connections and how they work.

Also, why do we measure date of birth, not the date when we are conceived or when our first organ is formed?

The first time we are an individual. The first time our control of consciousness is at work. It is the start of our own frequency.

Just imagine what we can do if Numerology and Math work together as one.

About author: Dejan Davchevski is one of the brightest young minds who writes about the complete human health, motivation, philosophy and the secrets of success. With Life Coach Code he creates a mindset of happiness and prosperity through his articles – Codes – which Reprogram the negative Paradigm creating a better version of ourselves.