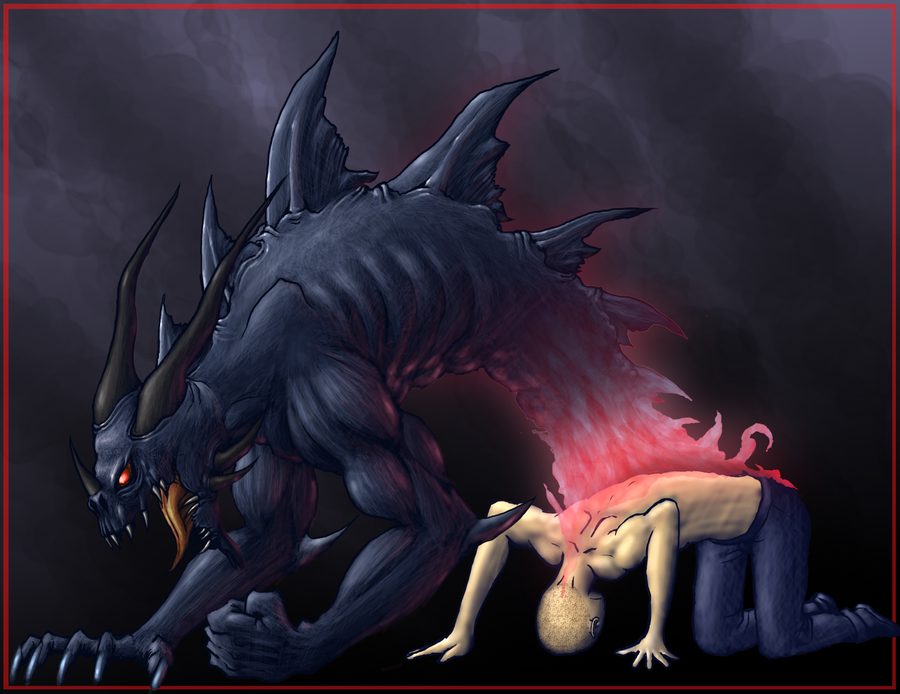 The ego has become somewhat of a cliché in the past few years, when I say cliché I mean that up and till now has not been taken seriously! Millions of peoples’ lives are still run by their false selves, the pain-body or the one that always wants his way.

But there is more to it – in fairytales it is symbolised over and over again, the scene of a knight finally killing a monster or in most cases a dragon, and after the feat, marries the princess and lives happily ever after.

These recurring stories even in the movies still of today all hold a very important message, and this is that you can only find peace and freedom from all suffering after you have reigned victorious against the false self. 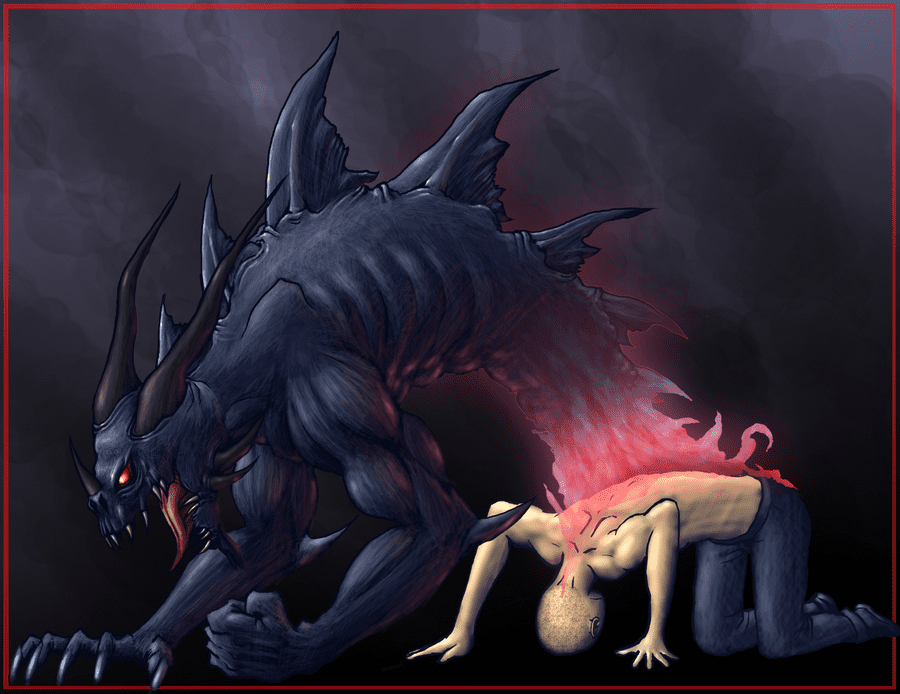 The entity that has a name and an illusory identity that seeks to promote the identity of itself to the detriment of others including the true divine self, (your soul).

The only part of you that says “I cannot love everybody” (including murderers, rapists & paedophiles, or more commonly, your president or ex-lover) is the ego, which loves to live in a separated world. Where, I love me more than we.

Suffering is a result of separation, a result of a individualistic existence thanks to capitalism. We blame governments and some even money for suffering, while not looking deeper to see that we partake in everything we are cursing.

We look for things on the outside to blame, rather than looking within us why these faults in our collective reality exist in the first place.

Everything emanates from a source, and the construct of the reality only exists due to the observer’s consciousness. It is as if there is a spiritual virus on the Earth preventing peace & harmony.

In short it’s the oldest in terms of our evolution, and is what creates the SURVIVAL MODE RESPONSE from a situation perceived to be threatening. A survival mode expertly brought out of us by the demands cast upon the greater majority of the working class!

On top of that, media news ONLY focuses on negative aspects and what separates us instead of the positive aspects of what unite us and creates the oneness feeling, expertly controlled by power structures to promote the separateness.

It is said by some that the ego cannot be killed, and that you carry it with you until the day that you die. Others affirm that you can get rid of it right now in order to empower yourself on your spiritual journey back to God.

What dies is the form, the personality and the belongings (the ego). What lives is the soul, and what is important to the soul is how much of a positive influence and mastery it has had in the physical manifestation.

The tear in my eye sheds because we are most ignorant of this true divine fact, and are lost like blind butterflies chasing after pollen!

What lives is the soul that constructed the experience willingly, albeit not truly passing the one important test of destroying the Dragon.

The importance of realizing exactly what the ego is, is highly underestimated in spiritual teachings. The ego is the one major obstacle preventing the unification of the masses.

You need to stop feeding it, starve it and then abolish it by placing yourself in the most selfless of situations where you dare to speak and live your own divine truth, not holding back because of this fear or that belief-system, but just striving for change that you know benefits the whole.

I would rather sacrifice a good paying job with an ultimate agenda I do not agree with for a life involved with tending to current problems involved in society and the planet. Even if the pay is less, a smaller house, a cheaper suburb (notice that something in your head is saying right now, No Way! I will not give up my belongings and personal persona!)

That is again clinging to form like a rabid dog to rabies.

There is a reason the ego is so hard to kill, it’s been in control of most humans for the last tens of thousands of years. You have to carry on starving it to start helping the Earth and its inhabitants in the new scheme of reality.

Try think of a way where you can interconnect with the surrounding consciousness directly and interactively, starting from where you are, with what you got right now.

You do this so that you can learn what all your fellow humans are going through, and where you might fit in into the collective consciousness. You then start to realize where your individual talents could shine at its most brightest, as a true divine service to the world, co-creating together into one.

God said, look at the ant and become wise. The ant works hard yes, but more importantly he works selflessly for the greater good of the whole colony which according to it, is the whole world.

You must concede to the fact that your personal existence would not be a reality without all these other souls together with you in the manifestation.

There are two principle realities one needs to be concerned with, number one is your personal reality that only you can experience for yourself, and number two, our collective reality which we all experience together.

The least we can do is to quit selfishness and keep the collective reality concerned with us All  up to standard, and place ourselves after the whole – for without which we seize to exist.

Wouldn’t your personal reality manifest to its utmost potential after we all unite and enjoy abundance together for everyone? Come on, what you waiting for, still?

About author: Arno Pienaar is a staff writer for Earth. We are one. and a guest writer for HumansAreFree.com. He works as a Nature Guide and Tour Guide and is currently studying Chinese Qigong in his free time. He is doing everything he can to change the perception of westernized modern thinking through any means possible so that people can start opening their minds to foreign cultures and the gems they have to offer. You can contact him and stay connected to his work at his Facebook Page.