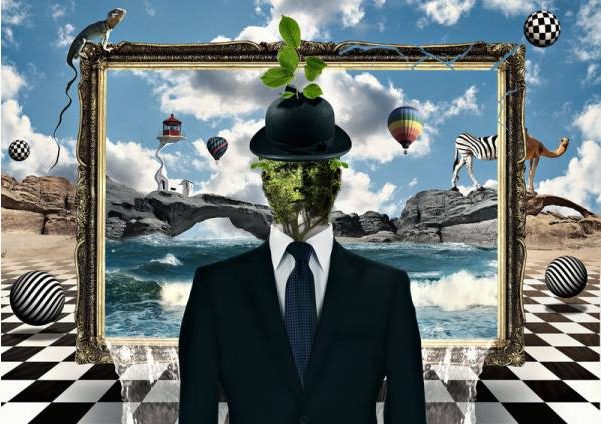 Even a three-year-old child knows that the grass is green, the sky is blue and the snow is white. Everyone is aware that a day has 24 hours, and a minute has 60 seconds. However, there are not many who have ever wondered if the world is really as we perceive it with our senses.

From the school course of physics we learn that colors are nothing more than different wavelengths of the light spectrum. That may seem quite banal, but have you ever realized the true meaning of it?

That is, we see the colors of the objects around us only because all the materials absorb some wavelengths of light and reflect others. 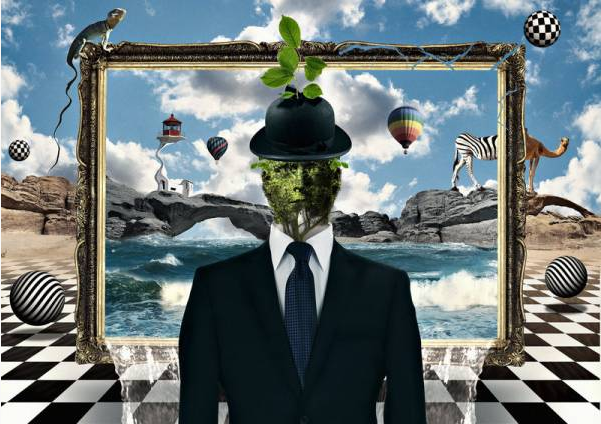 Think about it: can you really see that the grass is green in the absolute darkness (which is nothing but the absence of light)?

For example, they say that dogs are blind to certain colors, while bulls can perceive only the red color.

As for cats, a recent study showed that they have a super psychedelic vision and are able to perceive the UV spectrum of light.

“There are plenty of things that reflect UV radiation, which some sensitive animals are able to see, while we are not,” said Ronald Douglas, professor of biology of the City University of London and co-author of the study.

“For example, these may be certain patterns on flowers that show where the nectar is, or traces of urine of an animal. Also, reindeer can and see polar bears as the snow reflects UV radiation, while white fur does not.”

What about the sound?

The same story here: human senses are very limited, and we can only hear sound frequencies in the range between 20 to 20,000 Hz. At the same time, some animals are able to perceive higher and lower sound sequences.

For example, dolphins and bats not only perceive the ultrasound, but use it for orientation and space and even for communication.

So, what does the world look like in reality? If our senses were unlimited, what would we see, hear and perceive? 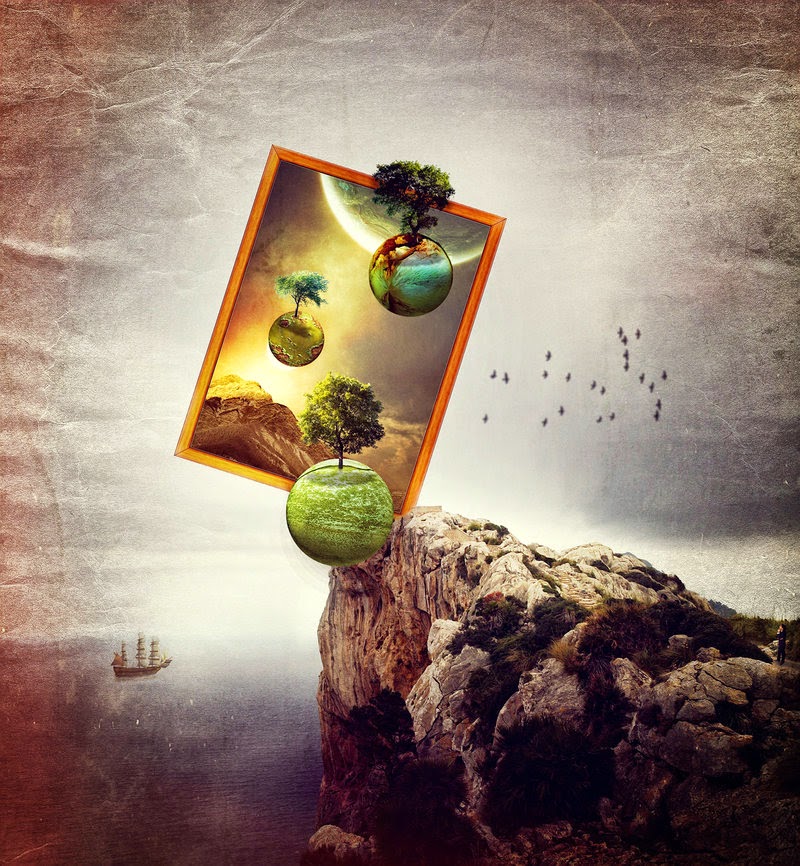 The world seen by the human eye is like a single puzzle piece that is never going to be completed in the whole image. The truth is that if our senses were unlimited, our brains would probably be unable to handle the volumes of information about the surrounding world.

Visual, acoustic and other stimuli would flood our nervous system, and we would simply go mad… However, does it mean that humans are doomed to exist inside this limited, single puzzle piece, without being ever able to cognize the world the way it is?

Maybe to some extent, the answer is yes, but it doesn’t imply that one cannot develop and expand their senses. There are lots of stories about people with superhuman abilities and powers, for example, “dolphin boy” Ben Underwood from California, who is able to perceive ultrasound.

Except for the five known human senses, this is also true for some other kinds of perception. For example, the perception of time. Time is a creation of the human mind and is completely dependent on the way you perceive it.

You have certainly noticed that when you are having a great time, hours and days are passing so fast, but when you are bored, minutes seem to be lasting hours. In the altered states of consciousness, the time seems literally non-existent.

For example, when you are meditating or when you are under the influence of psychedelic substances. The scary thing here is that we cannot even imagine what the world actually looks like.

It’s like the eternal question of the infinity of the universe, both possible answers to which seem equally scary and imperceptible.

So, think that if we can’t even guarantee that the colors we see, the scents we smell and the sounds we hear are REAL and are as we perceive them to be, how can we claim that there may be “right” or “wrong” opinions and interpretations?

The only certain thing we can say is that reality is in the eye of the beholder.

The Untold Truth Behind the Ebola Outbreak Previous post
Another Big Blow to the Most Evil Company on Earth: Monsanto Ordered to Pay $93 Million to Small Town for Poisoning Citizens Next post