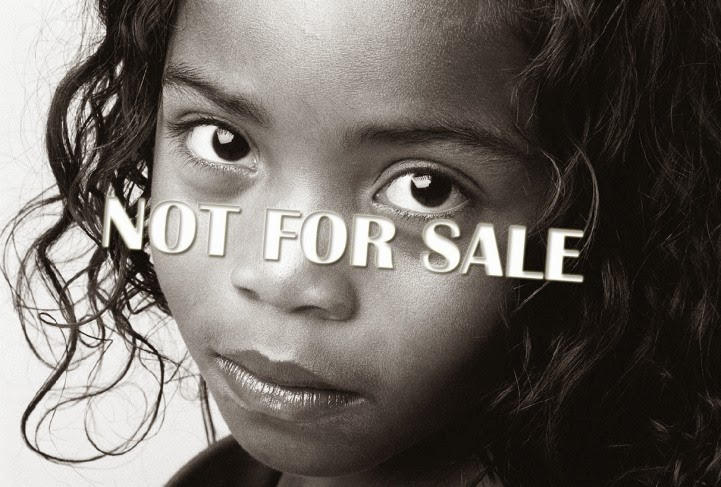 “Cartels have moved into the human-smuggling business, imprisoning would-be border crossers, charging high rates, or requiring border crossers to act as drug mules or prostitutes… The former Wachovia Bank (now Wells Fargo), Bank of America, and Western Union all made or continue to make millions from drug money collected in the U.S. and sent or laundered back to Mexico… General Dynamics, Motorola and Raytheon are doing well by the (human trafficking prompted) border security build-up.” – The Washington Spectator, July 1, 2014

“The crime syndicate called ‘Ndrangheta provides the children used in the sacrificial killings in Holland, the ones’ I witnessed, including the human hunting parties. It’s called ‘The Octopus’ in Holland. They are deeply involved in human trafficking thanks to their control of the police and politicians.” – Testimony of “Josephine”, retired lawyer and eyewitness, given in a deposition to the International Common Law Court of Justice, Brussels, June 2014 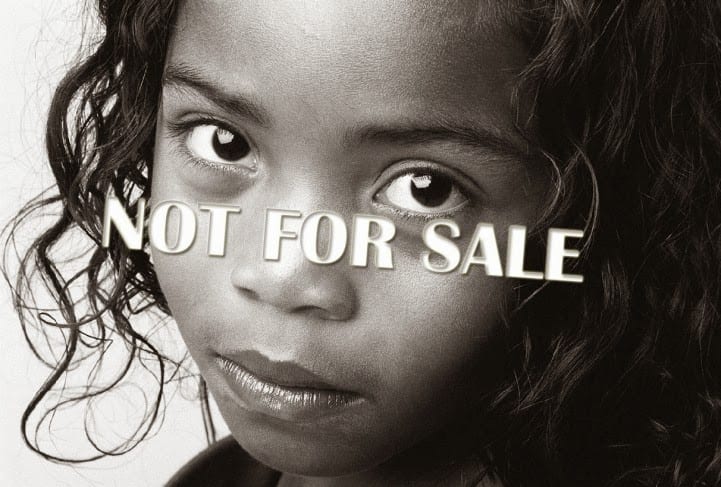 “The ‘Ndrangheta is a Mafia style criminal organization in Italy, having replaced the old style Cosa Nostra. ‘Ndrangheta is currently the most powerful and richest criminal organization in Italy and possibly Europe, with an estimated annual revenue of at least 53 billion Euros ($72 billion US), gained from drug trafficking, extortion and money laundering”. – Wikipedia.org

Crime pays: that’s why it continues. And nothing pays as well as selling human beings, especially children.

Child trafficking isn’t just some sick illness: it’s a global, profitable business. And this simple fact is too often overlooked by the scramble to blame evil individuals, whether “Lizard-like Royals” or child-raping priests and popes, for the systematic slaughter of vast numbers of innocents.

The details of that global industry have surfaced, almost accidentally, in the course of the Brussels-based International Common Law Court trial of “Pope Francis” Jorge Bergoglio and others for child trafficking.

Commenced as a prosecution of the Catholic and Anglican church leaders for their documented involvement in harming children or aiding those who do, the Brussels case has since May unearthed considerable inside information on the corporate cartels that provide children for rape, torture and killing: and on their ties to the men presently under indictment by the Court.

Last month, I was contacted by a retired Dutch lawyer whose former husband is a member of the criminal syndicate that provides the children and adolescents who are used in ritualistic “hunting parties” in Belgium.

I’ll call her Josephine. We’ve spoken three times on skype, and her recorded statements are now in the archives of the International Common Law Court of Justice.

According to Josephine, her ex-husband and other members of “The Octopus” – the local slang term for Ndrangheta, today’s born-again Mafia – provided ten children and adolescents who were hunted down and killed, and then mutilated, by wealthy men in forests near Oudergem, Belgium, in the spring of 2000 and 2004.

“I was there, I saw the whole thing. I was told they were kids from the juvenile detention centres in Brussels. They were let loose naked in the forest and hunted down and shot. The killers included Prince Friso of Holland and his wife’s friend, the billionaire George Soros, Dutch Prime Minister Mark Rutte, and Prince Albert of Belgium. After they shot down the young ones they cut off the boys’ penises and held them up like trophies, cheering and applauding.”

While confirmed by other insiders, these grisly accounts can distract from the bigger story and motives behind the crime. The ‘Ndrangheta syndicate, for example, obtains its child fodder through its deep involvement with the child-snatching roman catholic church and top Vatican officials.

According to Matteo Macceo, a Radical Party member of the Italian Parliament,

“The modern Mafia are the same people who run the catholic church and the Italian government. They’re indistinguishable, they’re all in the same club. And their main concern is their assets, which come from organized crime: drugs, and arms dealing, and human trafficking.” (from a statement to the author made in Rome, April 2010)

The Catholic church is clearly the largest baby trafficker in human history, making billions each year by selling catholic newborns to orphanages, foster agencies and undisclosed parties. In Spain alone, 300,000 children were trafficked by the church between 1940 and 1980, reaping over $20 billion. (See ICLCJ testimony of Antonio Barrero).

And the present under-indictment Pope Francis himself organized such a marketing of children of more than 30,000 Argentine political prisoners during his stint as front man for the military junta there in the 1970′s and ’80′s. (ICLCJ testimony of Witness No. 32)

This official slave trade ties in directly to criminal groups like ‘Ndrangheta, which often provides the outlets for catholic trafficking, selling the babies through syndicate-controlled safe houses and providing political and legal protection to their Vatican associates.

“For every single child raping priest or baby-dealing nun, there are ten other people protecting them, greasing the wheels, making the payoffs to keep it all working smoothly and hidden from view. And ‘Ndrangheta keeps rearing its ugly head in this whole business” stated a member of the Brussels Court’s Prosecutor’s Office, which is conducting the case against Jorge Bergoglio and others.

And yet even ‘Ndrangheta is itself part of a bigger global cartel specializing in a vast modern human slave trade financed by major banks tied in through their routine laundering of drug money for the mob.

These banks include Bank of America, J.P. Morgan and HSBC, which recently admitted to laundering over $2 billion in drug money for Mexican crime syndicates.

This economic empire, in which drugs and human trafficking are so intimately bound, is reinforced politically by the continual use of child prostitution by domestic spy agencies to blackmail and control politicians and leaders.

“The CIA admitted their vested interest in child trafficking in their 2008 disclosure that since the Vietnam War they have operated child prostitution ‘entrapment rings’ to snare their congressional opponents, in Bangkok and Seoul.” – (Rock Creek Free Press, Washington).

All told, the recent exposure of royal and church involvement in child sacrificial rituals seems yet another tip in the proverbial iceberg of crimes in high places.

But the fact of the common presence of ‘Ndrangheta in so many of these crimes against children, and that syndicate’s own direct ties to the Vatican, has given new impetus to the prosecution of Pope Francis and others who, like the Nazi defendants at Nuremberg, are symbolic of an entire system of corruption and death that must come down.