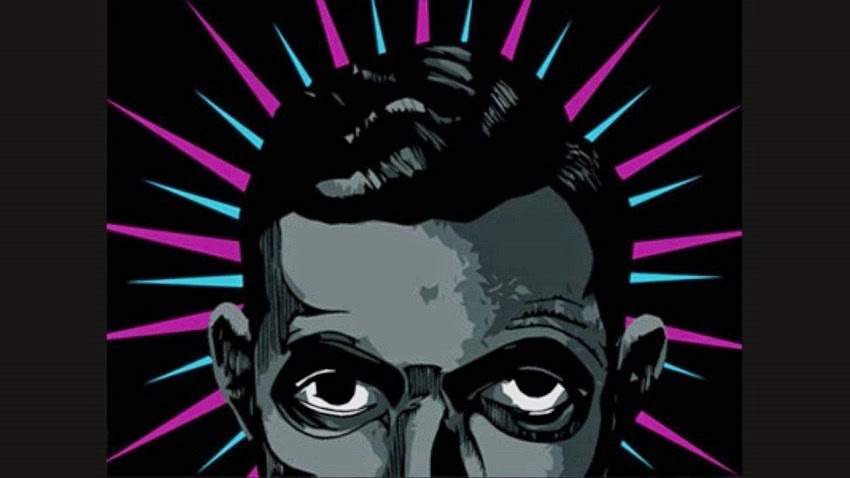 Recently, neuroscientists at the Massachusetts Institute of Technology (MIT) have discovered that emotional ties to memories are facilitated by brain circuitry and these pathways can be “cut” to remove any ability to feel about what we recall from our past.

Funding for this study was provided by the RIKEN Brain Science Institute (RIKEN), Howard Hughes Medical Institute (HHMI), and the JPB Foundation (JPBF).

Emotional associations to past events can also be “reversed… by manipulating brain cells with optogenetics”; using light to direct neuron activity.

Because memories are stored in many areas of the brain, emotional originate in the amygdala which means that associations to them are “malleable”. 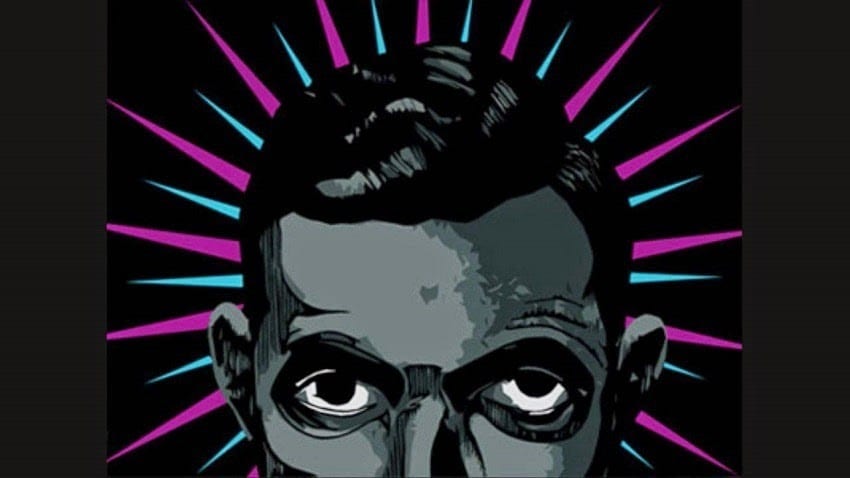 Susumu Tonegawa, lead author of the study and professor of neurobiology at MIT Picower Institute for Learning and Memory (PILM) said:

“In the future, one may be able to develop methods that help people to remember positive memories more strongly than negative ones.”

The research team found that by manipulating brain cells, they could “reverse the emotions attached to memory.”

“But unless you look into the inside of the brain, you can’t tell what’s going on underneath the behavior. When people create memories, they store a great deal of context along with the memory itself. The memory information stored is not only about what happened, but also about the context in which the event occurred.”

Earlier this year, MIT’s PLIM published a study regarding a new drug that can assist sufferers of post-traumatic stress disorder (PTSD) in making their unwanted memories disappear.

This discovery is expected to be used in therapies with PTSD patients who cannot overcome difficult emotions. The drug tested is an HDAC2 inhibitor that proved in laboratory experiments to erase traumatic memories in rats.

The team at MIT showed that “re-exposure to a fearful memory opens a window of opportunity during which the memory can be altered, but only if the memory has recently been formed.

If you do something within this window of time, then you have the possibility of modifying the memory or forming a new trace of memory that actually instructs the animal that this is not such a dangerous place.”

Two months ago, researchers at the University of California at San Diego (UCSD) in conjunction with the National Institutes of Health (NIH) successfully implanted, removed and re-implanted memories into laboratory rats.

The process called long-term potentiation (LTP) is believed by scientists to be the strengthening element between connections of neurons that oversees the formation of memories. Going on this presumption, the scientists “modified the strength of synapses in a memory circuit”, producing a “memory” and then removing it from the neuronet.

Then the “memory” was restored by way of optogenetics, an experimental development of neurosciences using a laser. The traditional electric shock was administered with optogenetic stimulation to jar neurons believed to be connected to auditory fear memories.

Researchers were able to literally turn those memories one and off by strengthening and weakening the synaptic connections.

Back in July, the Defense Advanced Research Projects Agency (DARPA) allocated $40 million to academia in order to develop microchip technology that can be implanted into the brains of soldiers in order to retrieve lost memories.

Because of traumatic brain injury (TBI), soldiers are prone to consciously choosing to erase memories. DARPA would like to be able to retrieve those memories at will using microchip implants.

DARPA has also been experimenting with implants that create false memories called a “non-believed memory.”

Twenty participants in the study were filmed while they mimicked action of the researcher. The film was doctored to display only certain of the actions mimicked. Those persons were shown the film two days later. They did not notice that the film had been altered.

When the researchers admitted to the participants that they had been tricked, 25% surveyed that they remembered the forgotten memory. Their brain concocted a false memory after the information was given to them to prove the validity of the event.

As one of the researchers so amply asked, “… or, alternatively can memories form completely in the absence of belief?”

Another study that was released last month from George Washington University (GWU) claimed to have discovered the “on/off” switch inside the human brain in a region called the claustrum.

Mohamad Koubeissi, professor of neuroscience from GWU and lead author of the study, noticed that when working with female epileptic patients, they lost consciousness when the claustrum was stimulated by eletricty. When the electro-shock experiment was concluded, the women regained consciousness.

“I would liken it to a car. A car on the road has many parts … but there’s only one spot where you turn the key and it all switches on and works together. So while consciousness is a complicated process created via many structures and networks – we may have found the key.”

Over 40 years ago, Donald Lewis, experimental psychologist, preformed a study involving trained rats who were conditioned to fear a designated sound which became inconsequential after receiving electroshocks to the brain which erased their previous conditioning.

They were no longer afraid of the sound.

The Great Smithsonian Cover-Up: 18 Giant Skeletons Discovered in Wisconsin Previous post
Is Your Deodorant Drugging You Every Day? Next post