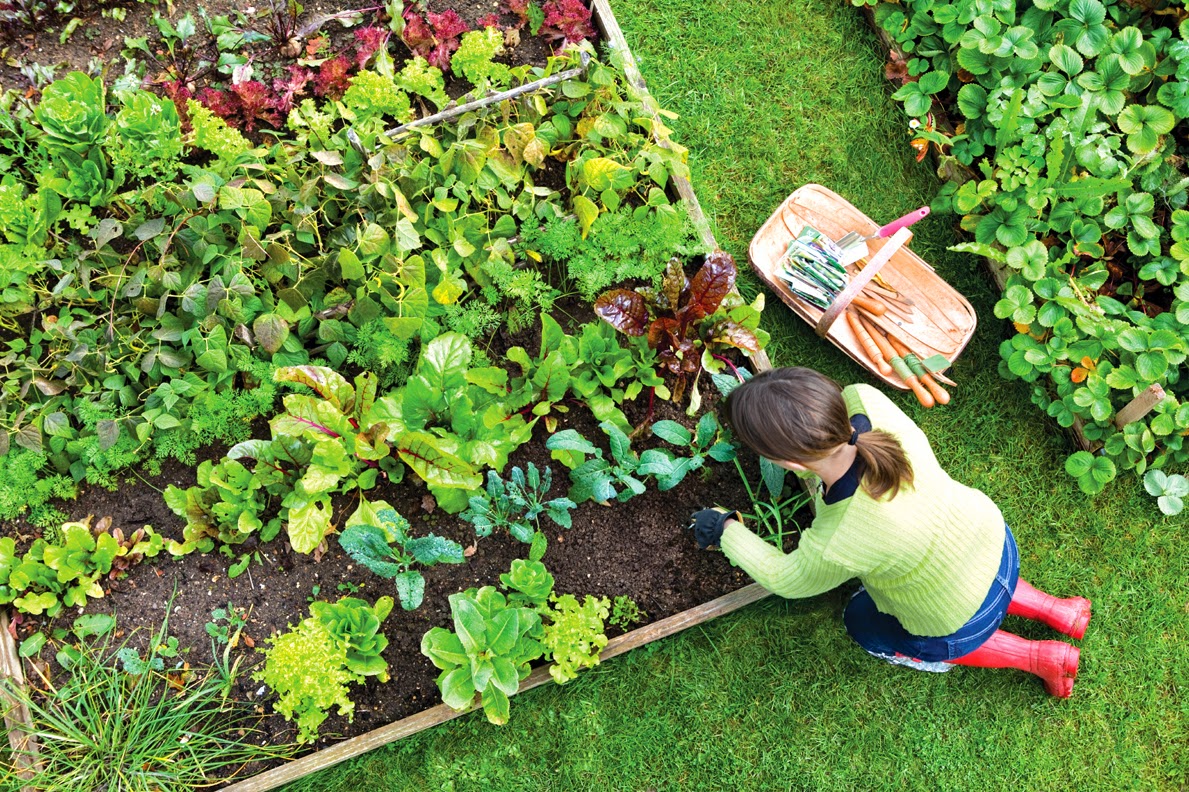 According to a survey by Gardeners’ World magazine, [1] 80 percent of gardeners reported being happy and satisfied with their lives, compared to 67 percent of non-gardeners.

This feeling of well being can have other more-far reaching implications for your physical health as well. According to research from Johns Hopkins, [2] having a cheerful temperament can significantly reduce your odds of suffering a heart attack or sudden cardiac death. [3]

When you think about world hunger, do you consider the role you might play with regard to food waste? Therein lies the problem, according to Gary Oppenheimer, creator of AmpleHarvest.org.

According to Oppenheimer, the reason we keep spending a lot of time and money trying to feed the hungry without ever resolving the problem is because most approaches fail to address food waste. 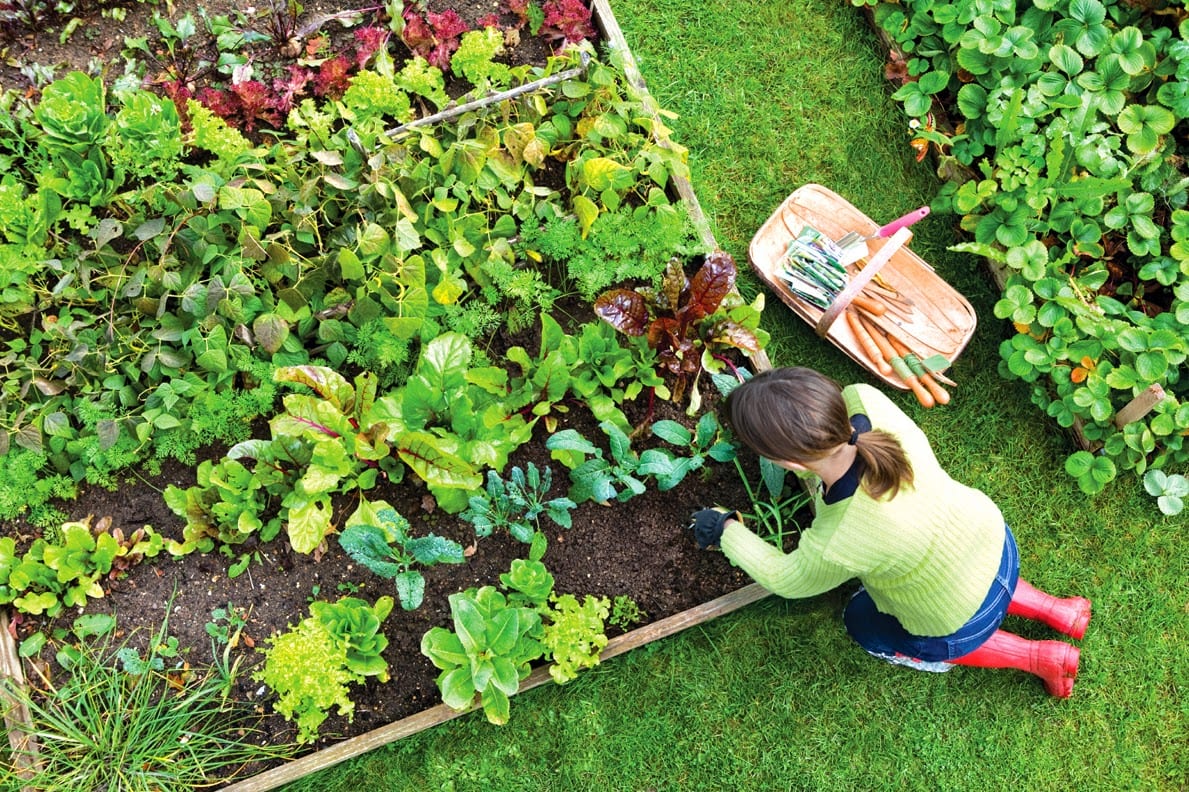 Tens of millions of growers throw away food from their gardens while their neighbors go hungry. Likewise, Americans throw away about a pound of food per person per day. In 2008, that equated to about one billion pounds of food per year.

AmpleHarvest.org [4] addresses the problem of hunger by providing a whole new supply channel for food that would otherwise go to waste.

Rather than buying and distributing food, the organization connects growers with local food pantries. In this way, food can be more efficiently distributed to those who need it most, while eliminating waste all at the same time.

If you’re not a gardener, I would suggest passing this information along to friends and neighbors who do garden, or better yet, your local farmer. In his talk at Google above, Oppenheimer discusses:

According to the US Department of Agriculture, the US threw away $161 billion-worth of food in 2010. One-third of the food produced in the US simply didn’t get consumed.

In 2012, the National Resource Defense Council (NRDC) issued a report stating that 40 percent of the food in the US was wasted. This represents about 20 pounds of food per person per month. Not only that, but 32 percent of our available water was also wasted in the process.

However, these reports did not include home gardeners in their calculations, Oppenheimer notes. According to the National Gardener Association, 35 percent of all households across the US grow their own food, harvesting on average 300 pounds of food per year (compressed into the growing seasons).

Home gardeners also throw away large portions of their harvests. As noted by Oppenheimer, the food waste among home gardeners stem from:

America Has a Significant Hunger Problem

One in six Americans is “food insecure,” meaning they’re either hungry or at risk of going hungry on a regular basis. One in four American children under the age of six lives in a food insecure home. Among Hispanics, the number is even greater—one in three.

Due to lack of nutrition, these children perform poorly in school, and malnourished adults also perform below par at work. As noted by Oppenheimer, by not nourishing our population, we’re hurting the economy of today and tomorrow.

Health care costs are among the financial factors to be taken into consideration, as poor diets significantly contribute to obesity, type 2 diabetes, high blood pressure, and related illnesses. 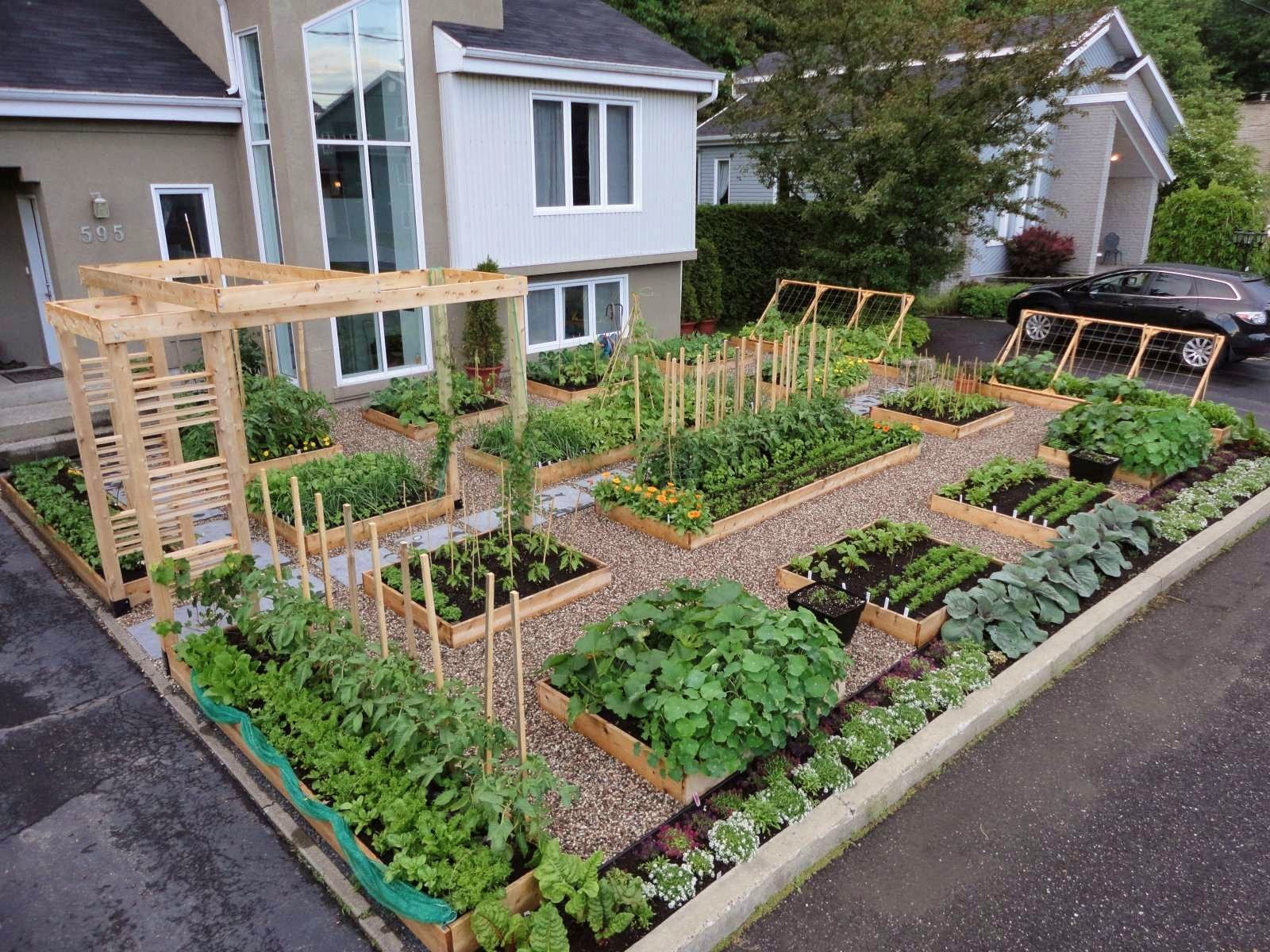 In his talk, Oppenheimer describes and compares the current food bank distribution system to the system his organization proposes. At present, an organization called Feeding America coordinates about 203 food banks across the nation. These food banks collect and redistribute food to 33,500 different food pantries and food kitchens that feed the needy.

This system works well for processed foods, as they have a long shelf life. The distribution cycle in this system is rather lengthy; it can take days or weeks from food to travel from the food bank to the consumer. Hence, fresh foods are excluded. You simply cannot donate fresh foods as they will rot by the time they reach the soup kitchen.

So, despite the fact that billions of pounds of fresh foods are available, the distribution system simply does not allow those foods to enter the system and reach those who need it the most.

Instead, all that fresh nutritious food is tossed into compost heaps or landfills. Meanwhile, the poor end up eating nothing but processed fare, which we know is the root cause of obesity and chronic disease.

Oppenheimer’s idea was to connect the people with too much food in their home gardens with those who really need it. In order to do so, he realized we have to bypass the food bank, and donate the food directly to the local food pantry or soup kitchen.

AmpleHarvest.org works like other search engines. You can search the database to find a local food pantry in the US that has opted in to participate and therefore will accept donations of fresh produce. The software currently does not provide links to food pantries outside the US. This system has a number of beneficial “side effects,” including:

AmpleHarvest.org launched in 2009, and today has a database of nearly 7,000 participating food pantries across the nation — one out of every five food pantries has signed up.

It’s worth noting that the feedback from these food pantries is that fresh foods are overwhelmingly popular. These are the foods that disappear first. A common notion is that people will choose processed foods over fresh foods whenever given the chance, but the reality appears to be quite different.

What Makes AmpleHarvest So Extraordinary?

Oppenheimer’s idea really demonstrates how simple ideas can revolutionize our food system. It doesn’t have to be complicated. On the contrary, its simplicity is its strength. The system is very efficient, as it only moves information, not food, and associated costs are a mere fraction of other national food programs.

It’s also universal in that it can work in any community, large or small. And it works with both home growers and larger farms. It’s also a community builder, which in and of itself has benefits that can hardly be measured in dollars and cents.

Next Up: Connecting Farmers with Gleaning Organizations

The AmpleHarvest.org is now bringing this system into the big leagues. GleaningHarvest.org will work to distribute much larger amounts of leftover food from farms across the country. One major source of food waste is cosmetically imperfect fruits and vegetables.

These foods are simply thrown away because stores “can’t” sell them. Again, the idea is that consumers demand perfect-looking foods, but even here, old assumptions are being challenged and overturned.

In France, the third-largest supermarket chain Intermarche decided to fight food waste by creating an “Inglorious Fruits and Vegetables” campaign. Large signs promote “the Grotesque Apple,” “the Ridiculous Potato,” the Hideous Orange,” “the Disfigured Eggplant,” “the Unfortunate Clementine,” and more.

These foods are given their own section of the store, and are sold at reduced prices. Lo and behold, these “Failed Lemons” started selling out almost immediately.


GleaningHarvest.org will connect gleaning organizations to farms in the same way AmpleHarvest connects home gardeners with local food pantries. What is “gleaning”? As explained by Food Network: [5]

“Gleaning is a way of gathering vegetables and fruits in the field that would otherwise be left to rot or be plowed under after harvest. Instead of having this good food go to waste, the gleaning program allows those in need to pick (or glean) the produce in the field for themselves and their family at no cost.”

One Dozen Ways to Eliminate Your Food Waste

Food waste is a reality in most homes. You can drastically reduce the amount of food you toss in the garbage by implementing the following strategies. Please also refer to our previous article about proper food storage and how to keep your food items fresher. 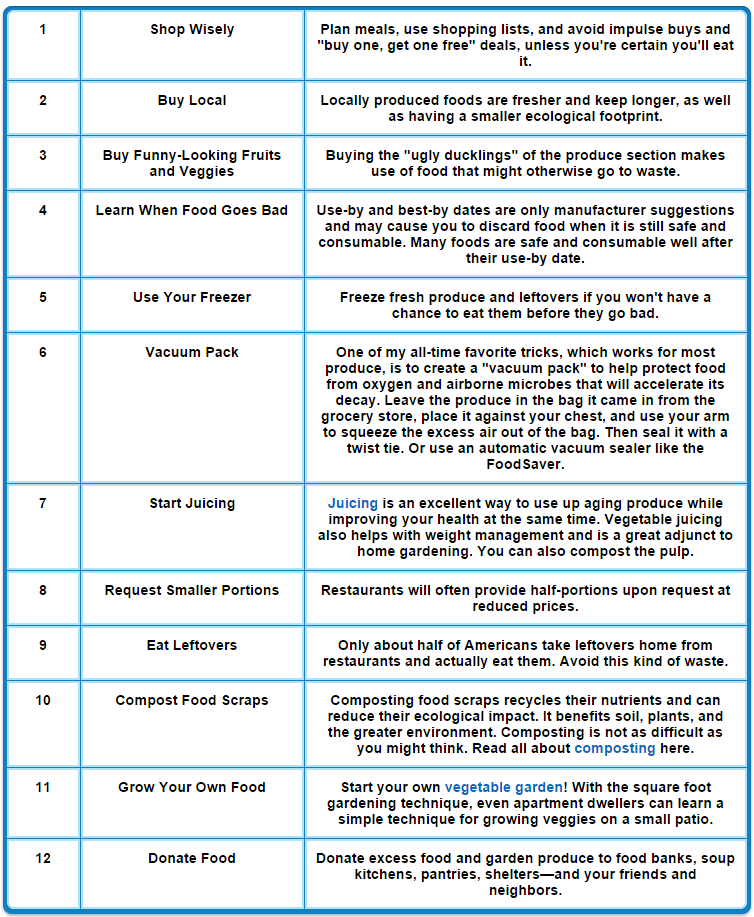 You Can Be Part of the Solution

Food waste has become an enormous problem worldwide, as the latest statistics suggest. Fortunately, you can do a number of things to reduce your own food waste, and if your garden produces more than you know what to do with, you can also be a game changer in your own community by donating your excess harvest to a local food pantry.

AmpleHarvest.org’s database will tell you where the nearest food pantry accepting fresh foods is. And, if your local food pantry is not yet in the database, you may want to bring AmpleHarvest to its attention so that they may sign up.

Again, if you’re not a gardener, please consider passing this information along to friends and neighbors who garden, and/or your local farmer.

Fear - The Biggest Secret Previous post
There's a Way to Experience the Afterlife, Without Dying Next post