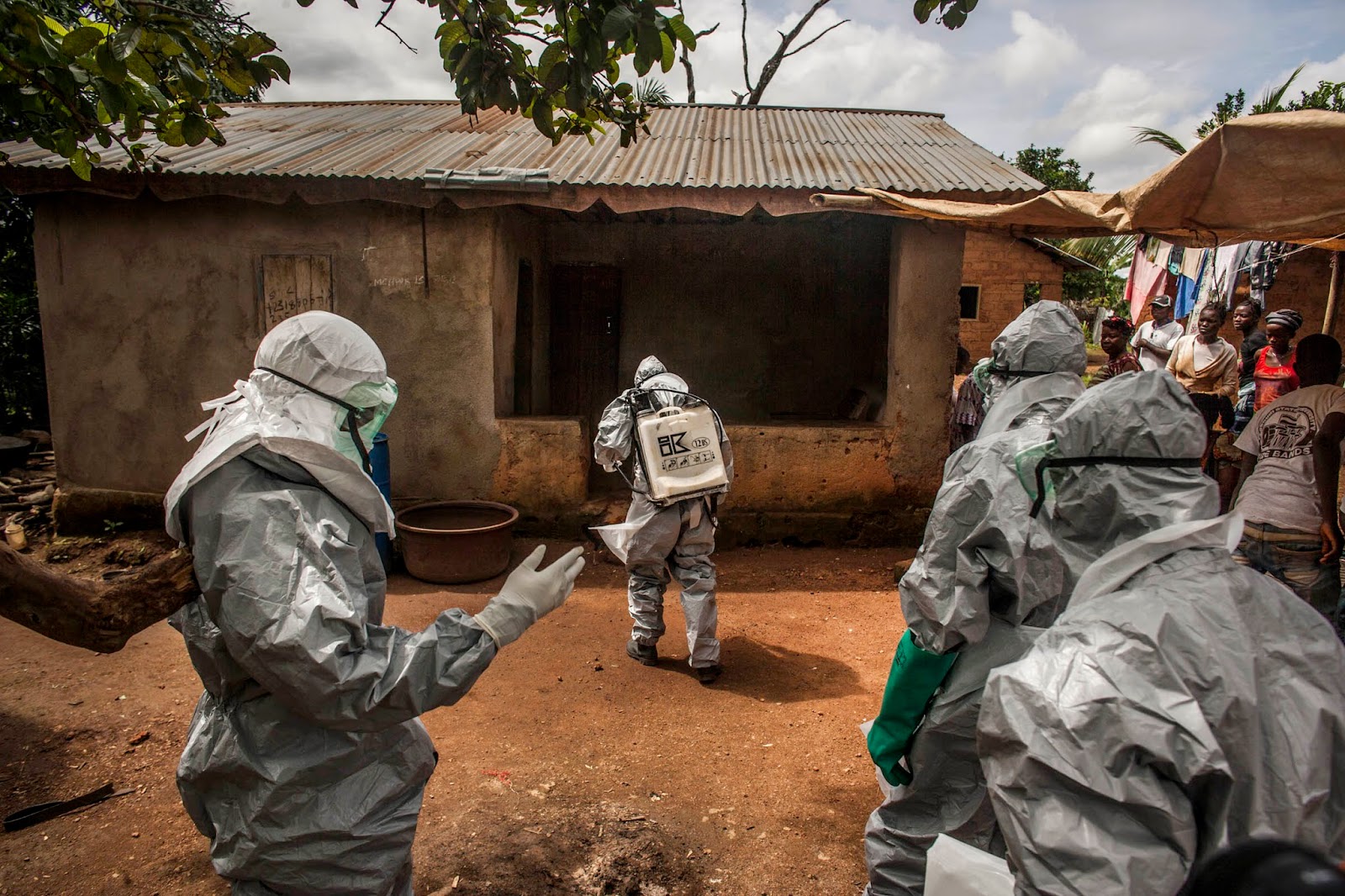 Medical martial law has now been declared in Sierra Leone while the government conducts a house-to-house hunt for Ebola victims who are being treated like “medical fugitives.”

The outlandish cover story for this medical quarantine operation that will invade the homes of private citizens in an Ebola victim fugitive hunt is that volunteers will be handing out bars of soap. As the AP reports:

…volunteers will try to identify sick people reluctant or unable to seek treatment. They will also hand out 1.5 million bars of soap… 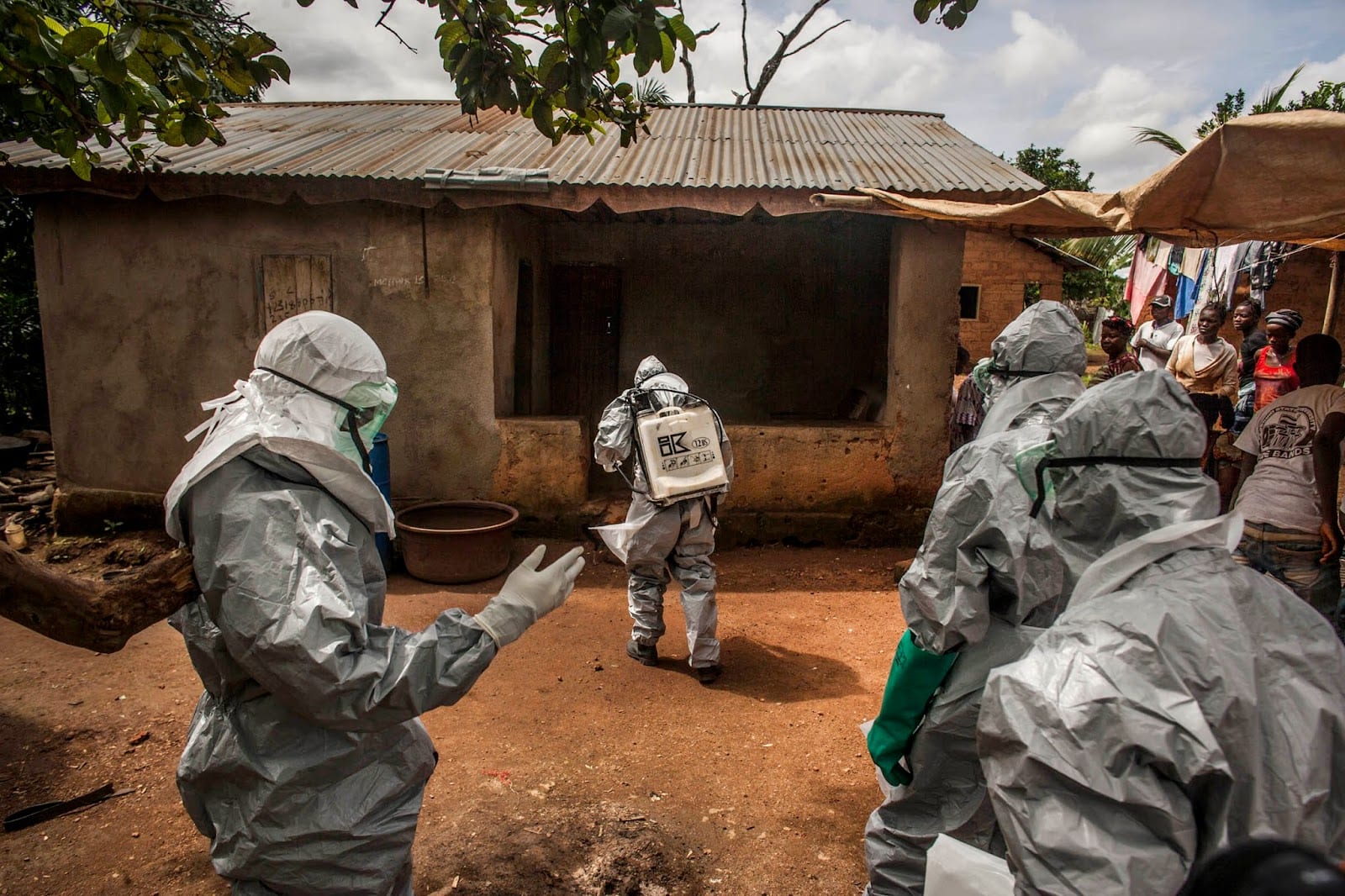 People who are “reluctant” are those who have fled Sierra Leon’s hospitals which have become nothing more than Ebola death traps that offer no solutions whatsoever against Ebola.

This entire campaign, which is being supported by thousands of U.S. soldiers as well as the United Nations, is a striking sign of extreme desperation, demonstrating that world governments are now resorting to “nuclear options” in last-ditch attempts to halt the exploding outbreak that could kill millions, even if it stays contained within the African continent.

What the U.N. and W.H.O. are really causing, however, is encouraging citizens of Sierra Leone to flee the country in order to escape the medical martial law. This may actually increase the spread of Ebola rather than containing it.

Are citizens of any nation prepared to be locked in their homes for days on end?

The martial law action of deliberately causing the shutdown of an entire nation and forcing all its citizens to “shelter in place” in their own homes for three days has never been invoked in the history of the modern world. But citizens of Sierra Leone may not be able to survive three days of military-enforced medical quarantine.

How will they acquire food, water and emergency medical supplies? A loss of three days’ income is also devastating to many Sierra Leone families who are barely surviving in a nation where the average daily income hovers around $2.

Even in America, most families and households could not survive three days without panicking over food, water or emergency services. If Ebola were detected in the USA, President Obama could declare a national emergency and unleash exactly the same medical martial law in the United States.

Imagine of the residents of a large U.S. city — or even possibly the entire nation — were ordered to remain locked in their own homes for 3, 10 or even 30 days. What kind of mass panic, looting and chaos would ensue?

This possibility is why I’ve worked so diligently to release the FREE Pandemic Preparedness audio course at www.BioDefense.com.

The BioDefense.com course warns about the exact scenario which has now been unleashed in Sierra Leone. In fact, Episode Four of the Pandemic Preparedness course, which was released over a week ago, specifically explained these points:

* Quarantine will be enforced at gunpoint with lethal force

* Under Martial Law, people who cause trouble might be shot on sight or arrested and quarantined

* Because most citizens are not prepared, they will become part of the crisis and create a crisis burden on government

Now we know these warnings were 100% correct and ahead of the curve, because now these predictions have come true in Sierra Leone.

If you want to know what’s coming next — and why you urgently need to prepare for medical martial law in your own home country or city — start listening now to my FREE audio preparedness course at www.BioDefense.com