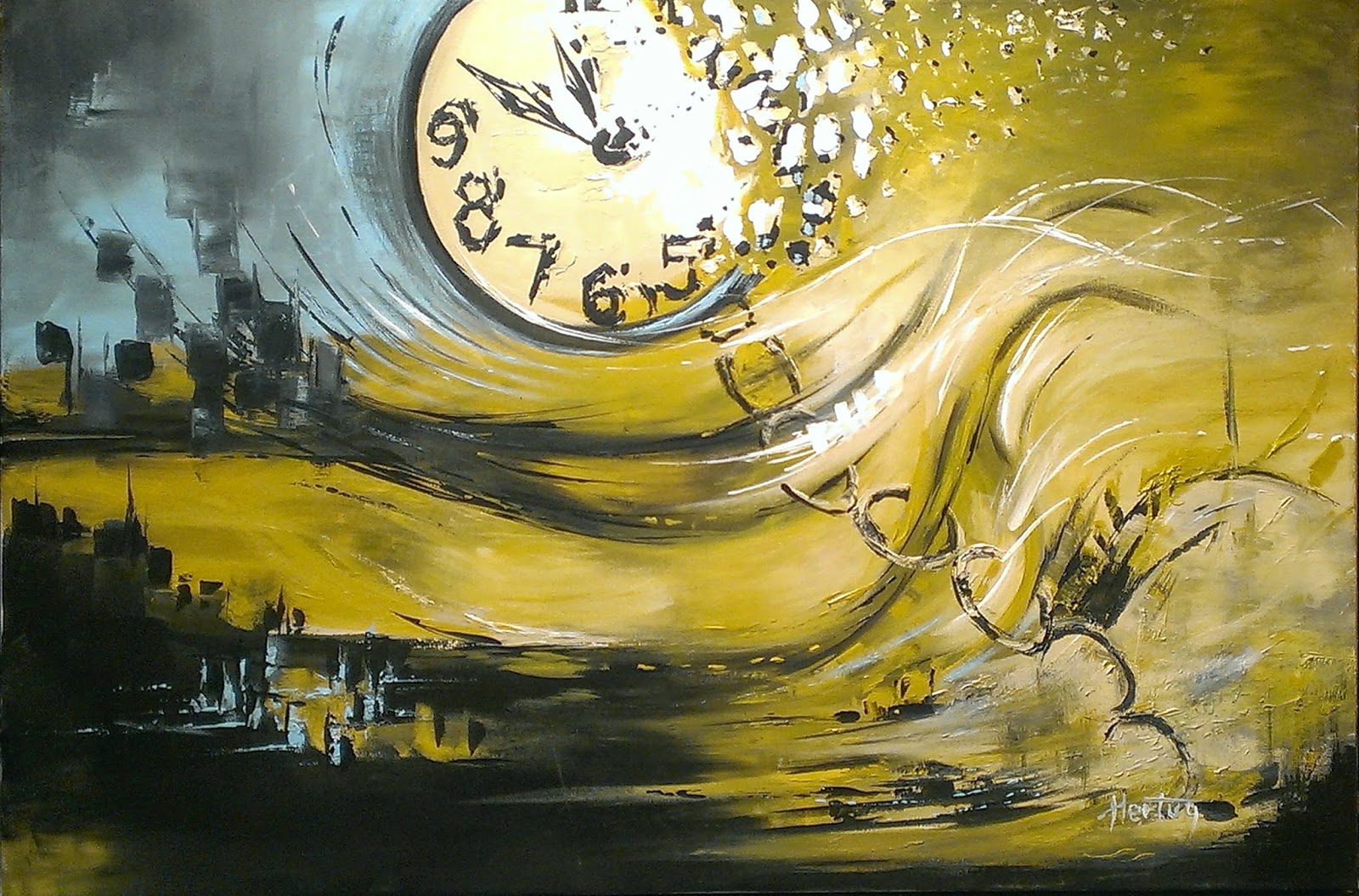 Science Could Make Us Immortal – But Do We Really Need It?

Immortality has been at the center of more films and novels that I can possibly count on my two hands, but with every new possibility of immortality, there rises a dozen more skeptics.

With good reason, the majority of the U.S. population does not believe in immortality nor do they really want to be a part of it. Think about it, if there was a way to become immortal, it hardly would be available to the entire population.

In fact, only the one percent would more than likely be capable of affording it. But what if, there was a way for this “fountain of youth” to be made available for the masses? Is it even within the realm of possibility? 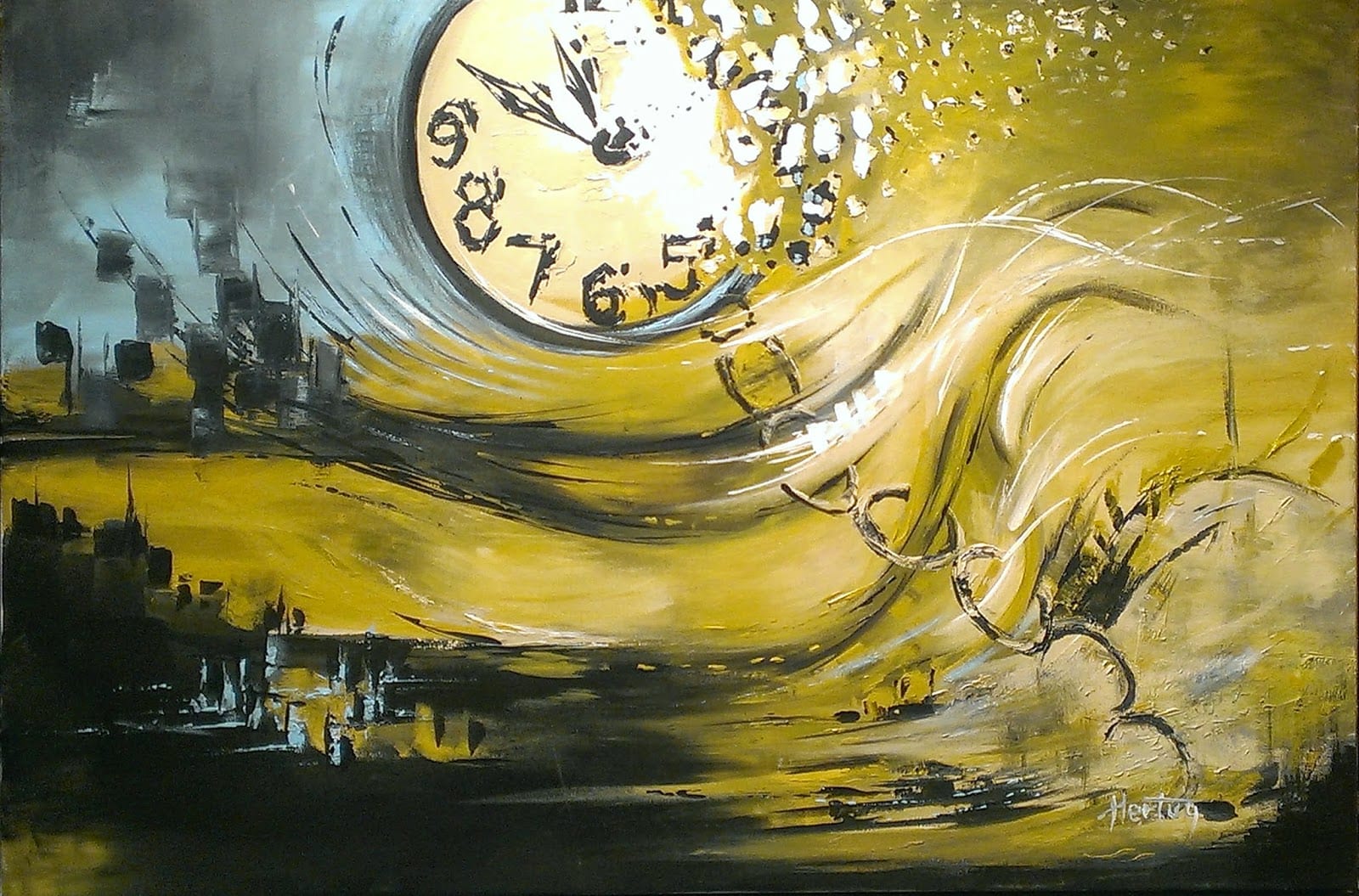 Researchers are the University of Nottingham have been studying a special species of flatworms that the incredible capability of overcoming aging and essentially becoming immortal.

These new findings were published in the Proceedings of The National Academy of Sciences, and now are offering insights into how this can be applied to human beings.

Dr Aziz Aboobaker from the University’s School of Biology explains that what happens in planarian worms when they’re cells begin to die off, is that their bodies undergo a sort of regeneration.

Normally when stem cells reproduce and form new organs, they show signs of aging and eventually die. Whereas the stem cells of planarian worms do not die and instead show no signs of degeneration at all.

What they found is that both types of worms are capable of regenerating indefinitely. Both worms demonstrated that they can grow new muscles, tissues, and even entirely new brains.

What This Means For Humans 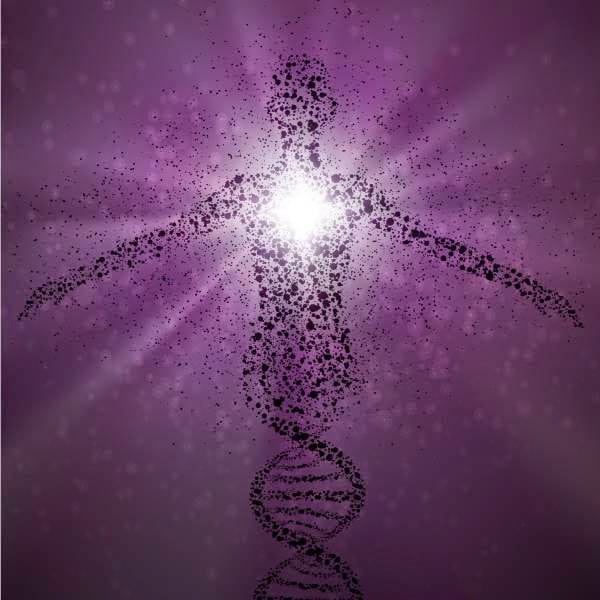 These findings at The University of Nottingham shed light on a great problem with aging. Normally, our chromosomes are capped with shoe lace-like tips called Telomeres. Everytime we experience growth like recovering from a cut, the new cells that need to be born come from the telomeres.

The problem is, with every new cell growth, our telomeres become smaller and smaller until they are no longer able to produce new cells. This is not an issue for the planarian worm, whose telomeres show no visible signs of wear and tear.

In fact, they simply do not change or “age”. Unlike the planarian worms, humans age when their telomeres get shorter and shorter, and thus their cells lose the ability to reproduce.

So if we are able to understand and decode how exactly these planarian worms are able to stop the shortening of their telomeres, then we might be able to apply this same method to human beings. 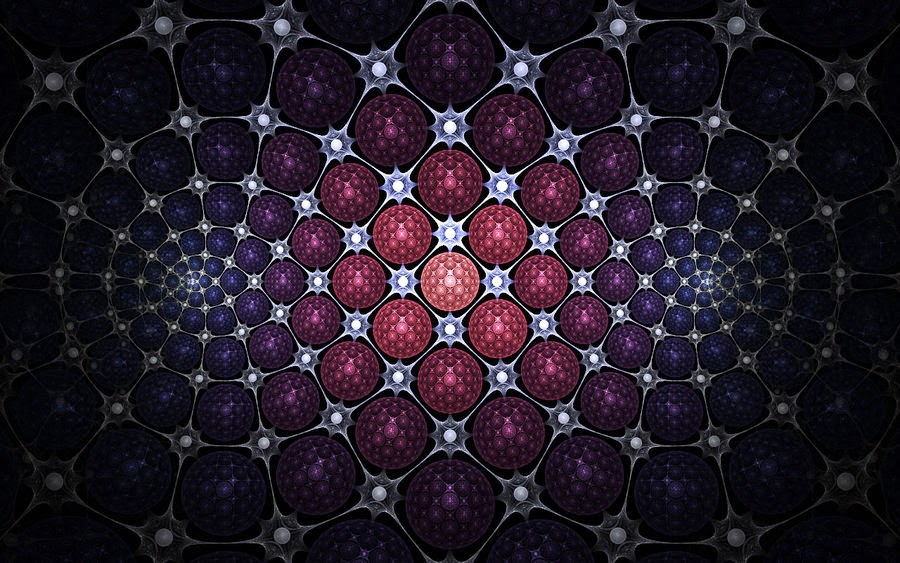 Dr. Thomas Tan discovered the exact gene that the world has been searching for, the gene that allows planarian worms to perpetually regenerate their cells and maintain their telomere length.

In 2009, Dr. Tan was awarded the Nobel Prize for Medicine when he discovered that an enzyme called Telomerase was responsible for maintaining the size of telomeres in the planarian worms. This enzyme is most active during the developmental stages of life and can be found in most sexually reproducing organisms.

Unfortunately, this enzyme ceases to exist after the developmental stages and as humans age, their telomeres begin to shorten again. But if there was a way to re-activate this special enzyme, so that our telomeres began to stop dying off — in theory, we could solve the problem with aging.

And so, the search continues for the long awaited immortal human being. Something tells me, however, that we are closer to the possibility of solving the aging process than anyone is willing to admit.

Simply in fear of what powerful men could do with such profound enzymes. Until that day comes, live your life to its absolute fullest, for immortality is found in the soul, not in the body (yet).