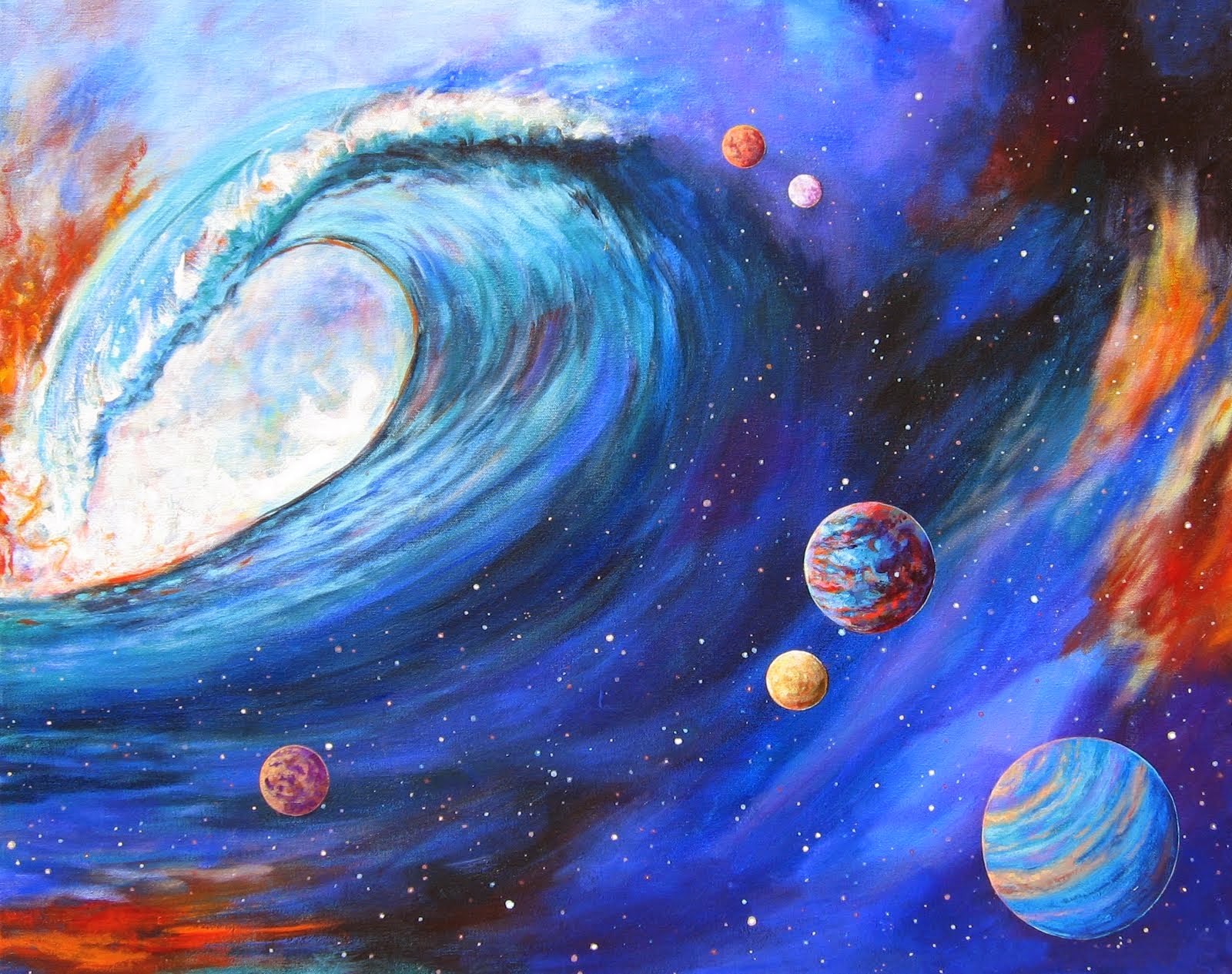 The Great Waves of Change

Great change is coming to the world, change unlike anything that humanity as a whole has ever seen before — Great Waves of change all converging at this time.

For humanity has impacted the world in so many ways, and the results of that impact are now gathering — gathering strength, gathering force, converging at a time when humanity is largely unaware and unprepared.

These Great Waves are not one event. They are not one simple thing that happens at one time only, for humanity has set in motion forces of change now that it must contend with on an ongoing basis.

For you are now living in a world of declining resources, a world whose climate has been seriously affected, a world whose ecological condition is deteriorating, a world where humanity will have to face the prospects of great shortages of food and water and the risks of disease and illness on a very large scale, even affecting the wealthy nations of the world.

The balance has now been tipped and changed, and the human family as a whole must unite and gather together to deal with these great challenges.

In a world of ever-growing population and declining resources, humanity will face a great decision, a fundamental choice in which direction to go.

For indeed, all the great wars of humanity’s turbulent past have been a struggle, fundamentally, over gaining access to and control over resources.

If humanity chooses this path, it will enter a period of prolonged conflict, permanent decline and a fundamental loss of freedom.

If humanity chooses a different path, recognizing the inherent dangers involved in facing these Great Waves of change, recognizing the seriousness of their reality and the great consequences that they can have for the well-being and for the future of humanity’s freedom and self-determination, then wise individuals and leaders of nations and religious institutions can recognize that divided, humanity will fail in the face of the Great Waves of change.

But united, humanity can chart a new course, prepare for the impacts of the Great Waves of change and set in course the beginnings of a greater cooperation and a greater unity than humanity as a whole has ever experienced before.

This will be generated now not by religious principles or by high ethics, but by sheer necessity itself. Nations of the world are far too interdependent now to choose the path of war and conflict without bringing ruin and deprivation to everyone.

United, you have a great chance. Divided, you will fail. And your failure will be longstanding, and it will be extremely costly — greater than any war that has ever occurred in this world will it be, more devastating than any human conflict that humanity has ever known. 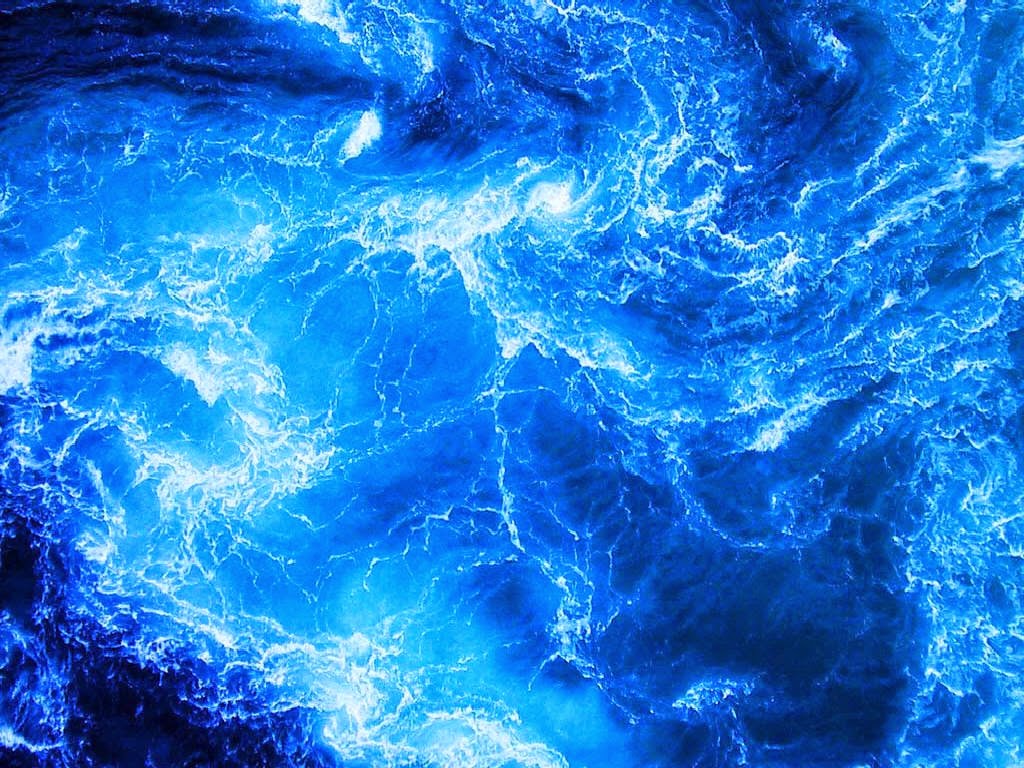 The choices are few, but they are fundamental. And those choices must not be made simply by the leaders of nations and religious institutions, but by each citizen.

Or will they recognize the great danger, and will they unite to begin to prepare for its impact and to build a new and different kind of future for humanity?

For you cannot maintain the way you live now.

You will see individuals and groups reacting with rage and indignation. You will see nations threatening one another, and this is already happening. And the great conflicts that will emerge and the great danger of war will all be masked by politics and religion, when in fact the conflict is over resources.

There is already fire burning in the world, and the embers for greater fires of conflict are being stoked, and the conditions are ripe for their emergence.

Surely, if you want to be protected and to benefit from the great change that is coming, you cannot remain in your current position, your current way of thinking, your current assumptions.

There must be a profound shift within you, and this shift will be brought about both by the conditions of the world and by the emergence of Knowledge within you.

You cannot stay where you are mentally, psychologically and emotionally and have any real hope of surviving and benefiting from the great change that is coming.

Excerpted from The Great Waves of Change by Marshall Vian Summers. Download the FREE e-book: http://www.GreatWavesOfChange.org. Published on HumansAreFree.com with author’s permission.