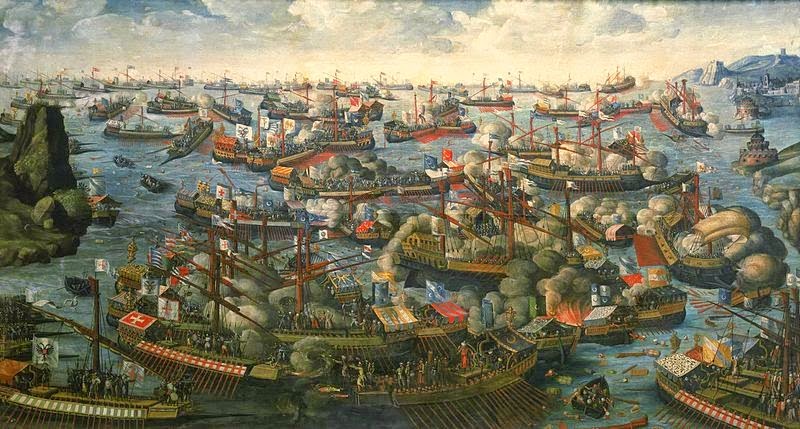 The Obvious Manipulation of Ancient History

Our government textbooks tell us that nobody in the ancient world had ever crossed the Atlantic before Columbus. But the voyage of the Mayflower only took 60 days.

Are we honestly to believe that no one had ever previously taken the 60 day trip in all of human history?

The great civilizations of ancient Egypt, Babylon, Sumer, Greece, Rome, and the sea-faring Phoenicians never wondered what was out West past 59 days sailing? 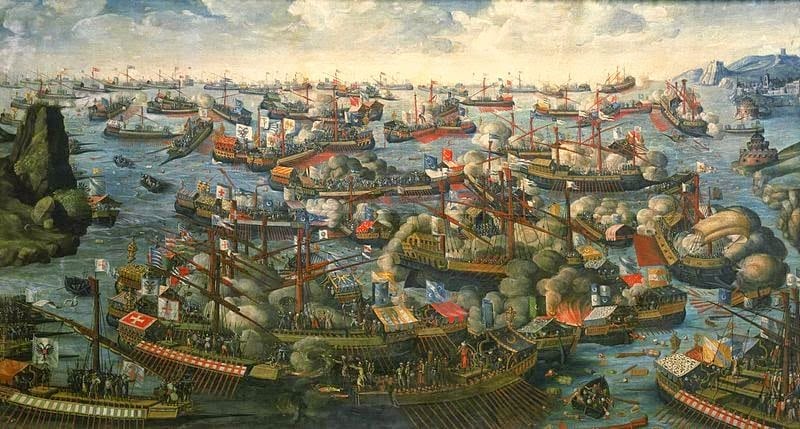 If we accept this improbability, we have to accept many more along with it, because the native American cultures of the “New World” and the Eurasian cultures of the “Old World” were already far too similar to have naturally evolved separately. For instance, compare the Peruvians and Egyptians.

The number of complex comparisons between the two cultures far surpasses serendipity. Both cultures believed in an immaterial soul which reincarnates through multiple physical existences.

They both worshipped the Sun, Moon, and Stars, and held amazing astronomical knowledge, much of which has just recently been rediscovered.

Both cultures built amazing stone pyramids, often containing boulders too heavy for modern cranes to lift, quarried from miles away. Both cultures embalmed/mummified their dead. Peruvian and Egyptian royalty both wrapped children’s heads in the practice of “skull elongation” (like trepanning) to attain higher consciousness. 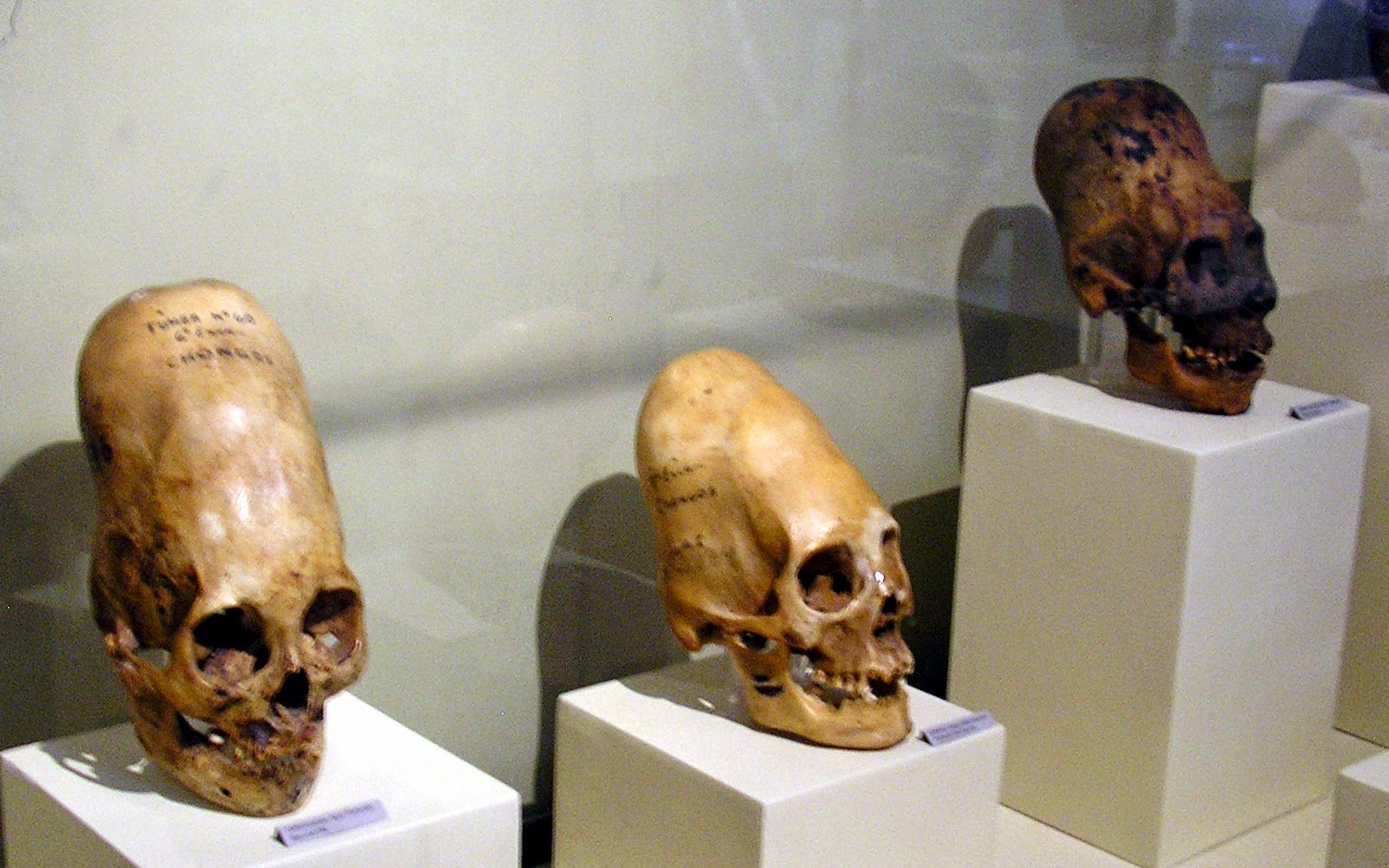 [Actually, the elongated skulls of Peru have been analyzed by scientists and the results may shock those new to the subject: they are not human!]

Both civilizations divided the year into twelve months. Both peoples had a women’s order of vestal virgins vowed to celibacy, and violating their vows was punished on both continents by their being buried alive. Both cultures offered animal sacrifices and divined the future by examining the animal’s entrails.

They both built huge arches and strewed the road with flowers for returning home triumphant warriors/heroes. At the beginning of each agricultural season during a big celebration, the Kings placed their hands to the plough and ploughed the first furrow.

Are we to believe such incredibly specific practices developed completely independent of one another?

“When the Spanish missionaries first set foot upon the soil of America, in the fifteenth century, they were amazed to find the Cross was as devoutly worshiped by the red Indians as by themselves.” – Ignatius Donnelly, “Atlantis: The Antediluvian World”

Ancient symbols like the cross and the swastika already existed in the Americas long before the Europeans came. Egyptian symbols like the “Akeru” back to back lion gods hieroglyph are found in Olmec temples from ancient Mexico. We have also found Mayan art and glyphs in Egypt. 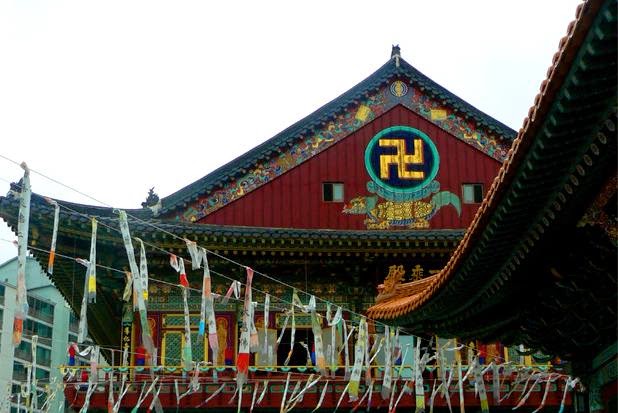 [Related: The 12,000-Year-Old History of the SWASTIKA and Its Esoteric Symbolism]

Modern Mayans and tribal Egyptians both recognize the languages found in their countries as that of their ancestors and both can read much of it.

The similarities between Old World European and American peoples are vast and difficult to accept as mere coincidence.

The use of cement, bricks, arches and advanced masonry/architecture is found on both sides of the Atlantic, as well as roads, stone and suspension bridges; Metallurgy, ore mining of copper, tin, bronze, gold, silver, and iron; Sculpture, painting, engraving, agriculture, navigation, large sailing vessels, pottery, glasswork, and music; both Old and New Worlders fashioned the same weapons like bows and arrows, spears, swords, battle-axes, darts and slings; baptism, confession, penance all long existed on both continents.

“When we consider the resemblance of the civilizations of the Mediterranean nations to one another, no man is silly enough to pretend that Rome, Greece, Egypt, Assyria, Phoenicia, each spontaneously and separately invented the arts, sciences, habits, and opinions in which they agreed; but we proceed to trace out the thread of descent or connection from one to another.

“Is there any instance in the world of two peoples, without knowledge of or intercourse with each other, happening upon the same invention, whether that invention be an arrow-head or a steam-engine?

“If it required of mankind a lapse of at least six thousand years before it began anew the work of invention, and took up the thread of original thought where Atlantis dropped it, what probability is there of three or four separate nations all advancing at the same speed to precisely the same arts and opinions?

The proposition is untenable. If, then, we prove that, on both sides of the Atlantic, civilizations were found substantially identical, we have demonstrated that they must have descended one from the other, or have radiated from some common source.” – Ignatius Donnelly, “Atlantis: The Antediluvian World”

Stubborn Egyptologists, Anthropologists and our government textbooks also claim that the ancient Egyptian, Sumerian, and Babylonian cultures all somehow started at the height of their civilization and rapidly devolved as their empires fell. This is standard accepted “fact” but how is it possible that such advanced cultures just magically appeared at the beginning of recorded history?

“The region of Mesopotamia (Sumeria), which seems to have suddenly appeared out of nowhere (according to Academia), had a high knowledge of astronomy, architecture, a pantheon of gods, agriculture, gourmet foods, and courts. It is considered to be the cradle of civilization.

“Mesopotamia, in the north, encompassed the rivers Tigris and Euphrates, which flowed from the Garden of Eden, in the Genesis stories. The places known as Atlantis, Dilmun, and Lemuria are mentioned in the records of Sumeria.

“This is an obvious indication that these societies or cities pre-dated the Sumerian era. Therefore, the Mesopotamian civilization did not suddenly appear out of nowhere. It was more likely a relocated ancient ‘Lost Civilization’” – James Arthur, “Mushrooms and Mankind” (37)

“One of the great mysteries that Egyptologists can never explain is this devolution, this retrograde.

“You look at the old kingdom, the pyramids, the type of hieroglyphs, the type of jewelry, the type of art produced, and then as it goes forward to the middle kingdom it devolves, it’s less advanced – to the new kingdom when they didn’t even build in granite or limestone anymore but in sandstone a much softer stone, easier to work with.” – Egyptologist Stephen Mehler, “Egypt and the Ancients.” Coast 2 Coast interview, August, 2004 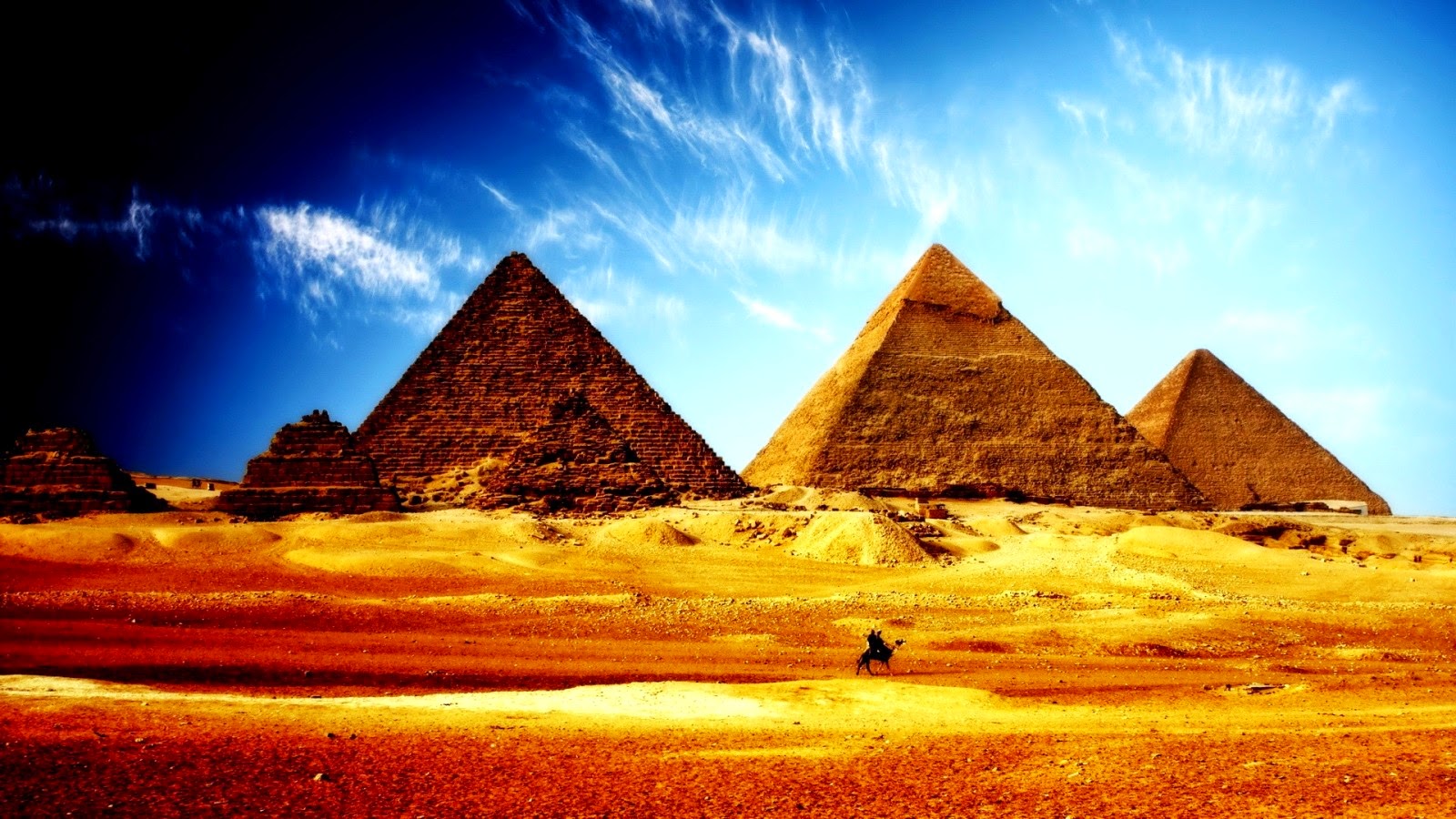 Are we honestly to believe that advanced mathematics, medicine, astronomy, architecture, art, writing, and a complex spirituality were already fully developed from the very beginning of human civilization?

“How does a complex civilization spring full-blown into being? Look at a 1905 automobile and compare it to a modern one. There is no mistaking the process of ‘development.’ But in Egypt there are no parallels. Everything is right there at the start.” – John Anthony West, Egyptologist

“The ancient civilization of the land we call Egypt has been pronounced by archaeologists as flawless of its type from the very first. It reveals none of the painful steps from primeval beginnings passing through the Paleolithic, Neolithic, and Bronze Age, to that of Iron.

“It apparently burst upon the scene into exotic radiance, its perfected civilization accordingly having been described as a miracle. Science cannot admit any such miracle and another explanation must be forthcoming.” – Comyns Beaumont

“What we call ‘Egypt’ lasted longer than the later Hellenic, Roman, Byzantine, Medieval, Renaissance, Enlightenment, Industrial, and modern ages put together and multiplied by three.

“The manipulators of history, therefore, purposely concentrate our attention on the latter days, in order to prevent us delving back into Egypt’s past.

“They do so, understandably, for they have everything to lose once humankind becomes reintroduced to the archive of knowledge and wisdom that was common to our ancestors.” – Michael Tsarion, “Astrotheology and Sidereal Mythology”

15 Dark Sins of the Vatican Exposed Previous post
Feds Say Cannabis is Not Medicinal... While Holding Patent on Cannabis as Medicine Next post