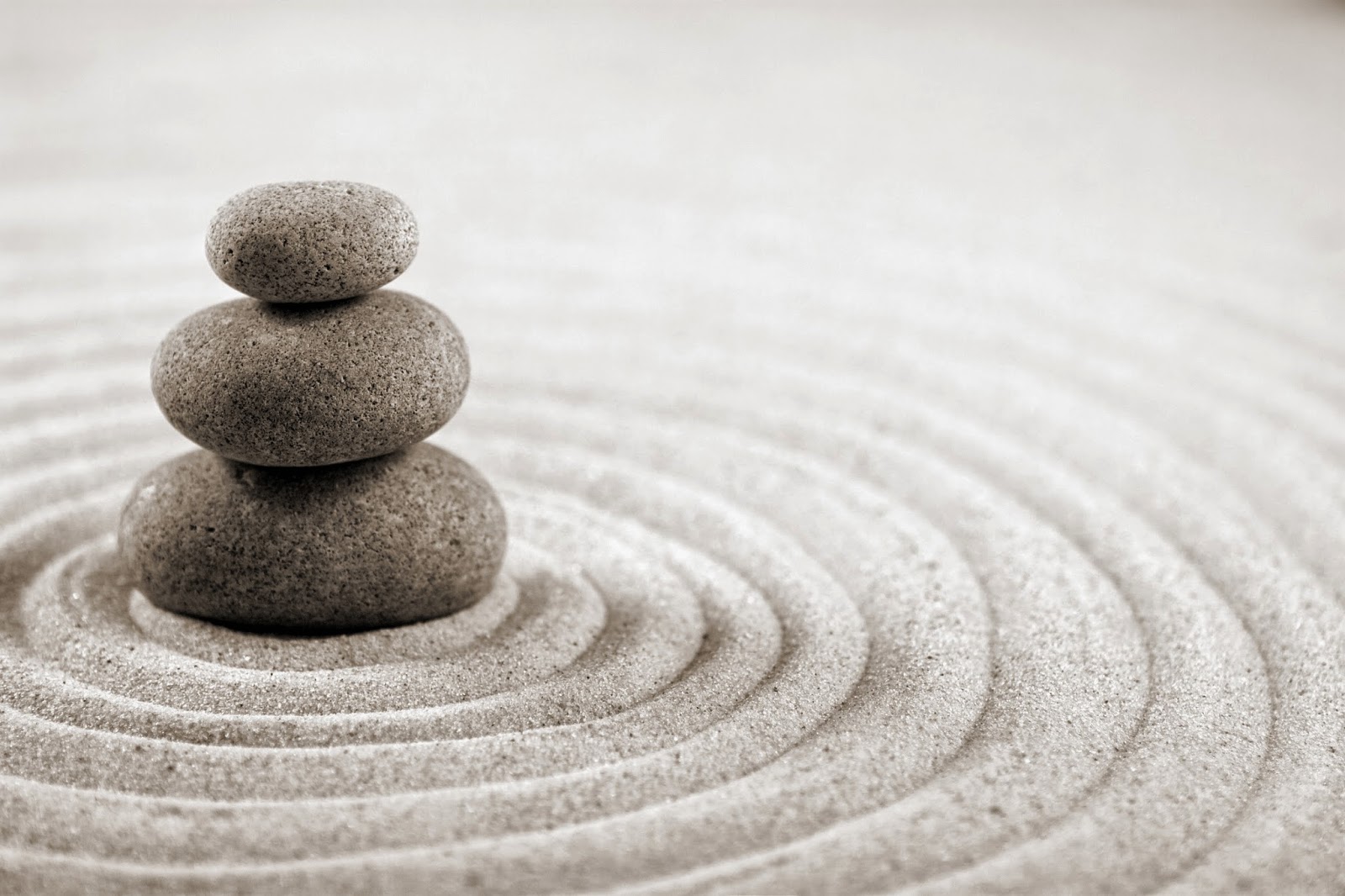 One definition of Theosophy says that theosophical thought is ‘based on the direct and immediate experience of the divine’. Other definitions refer to a ‘mystical insight’ as the basis of theosophical teachings and beliefs. Those two statements refer to the same thing.

The intellectual content of Theosophy is more than a body of information of the kind we can find in textbooks of physics or geology or history.

Theosophy certainly includes information of that kind, but it is of secondary importance; such information is not valuable in itself, but is worthwhile only as a means to something else – namely, an understanding of purposes and values, a discovery of what is Real. 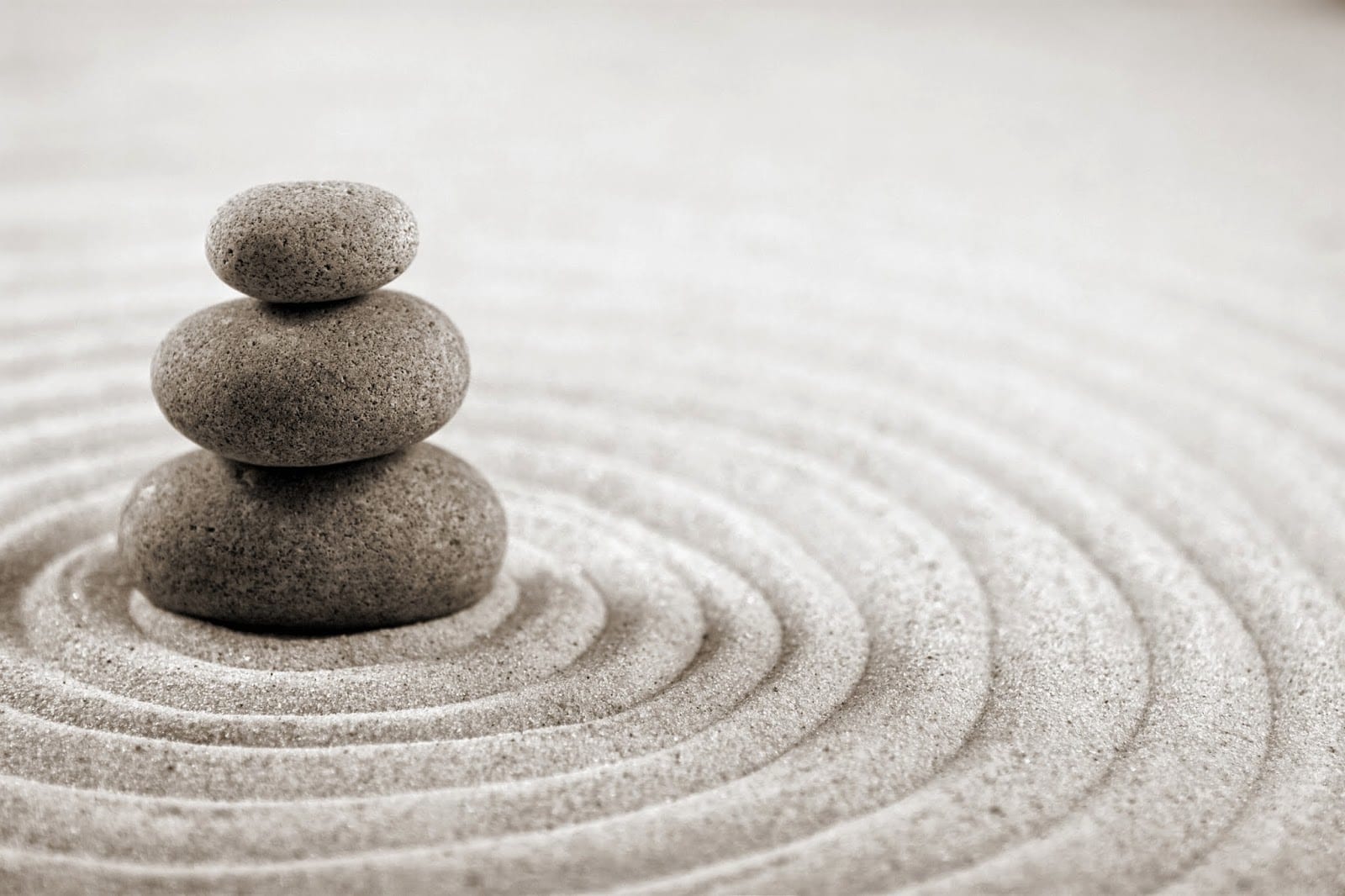 Such understanding does not come from learning facts, but from seeing into the essential nature of the reality behind facts. That kind of seeing and understanding is what the definitions refer to as ‘direct and immediate experience of the divine’ or ‘mystical insight’.

The divine, which is to be experienced directly and immediately, is not something outside of our world, but is instead the very reality within our world. To experience in that way is, as William Blake put it,

To see a World in a Grain of Sand,
And a Heaven in a Wild Flower,
Hold Infinity in the palm of your hand,
And Eternity in an hour.

Mystical insight is not a misty vision – it is a clearer vision than any other sort of seeing. It is ‘mystical’ in that it refers to the Mysteries, those profound experiences which are incommunicable by any ordinary language and which are therefore said to be ‘secret’.

The secrets of the mystical insight are ‘occult’ or hidden, not because anyone has taken an oath to conceal them, but because they are by their very nature incommunicable.

The mental ideas and concepts of Theosophy lead to an intuitive understanding of the nature of Reality. Mme. Blavatsky talked about the process of transcending ideas and concepts when she gave instructions to some of her private students about how to study The Secret Doctrine.

Those instructions are, in effect, how to use our minds to overcome the limitations of our minds. Robert Bowen recorded her instructions in these words:

This mode of thinking is what the Indians call Jñāna Yoga. As one progresses Jñāna Yoga one finds conceptions arising which, though one is conscious of them, one cannot express nor yet formulate into any sort of mental picture. As time goes on these conceptions will form into mental pictures.

This is a time to be on guard and refuse to be deluded with the idea that the new-found and wonderful picture must represent reality. It does not. As one works on, one finds the once admired picture growing dull and unsatisfying, and finally fading out or being thrown away.

This is another danger point, because for the moment one is left in a void without any conception to support one, and one may be tempted to revive the cast-off picture for want of a better to cling to.

The true student will, however, work on unconcerned, and presently further formless gleams come, which again in time give rise to a larger and more beautiful picture than the last. But the learner will now know that no picture will ever represent the TRUTH.

This last splendid picture will grow dull and fade like the others. And so the process goes on, until at last the mind and its pictures are transcended and the learner enters and dwells in the world of NO FORM, but of which all forms are narrowed reflections.

That understanding, that dwelling in the World of NO FORM, which is beyond the intellectual constructs of the mind and so beyond all words and statements, beyond all thought, teachings, and beliefs, is the second aspect of Theosophy.

But how do we arrive at such an understanding; how do we get from thought and teachings and beliefs to an understanding that arises from mystical insight and a direct and immediate experience of the divine inherent in nature?

The process of making that transition – the transmutation of the base metal of our mental constructs to the pure gold of intuitive understanding – is called by terms that have been translated as ‘concentration’, ‘contemplation’, ‘collectedness’, ‘awareness’, or ‘awakeness’.

In some forms of Christianity, it is called ‘silent prayer’. In newer forms of Confucianism, it is called ‘quiet sitting’. In Theosophy, as in many other traditions, it is usually called ‘meditation’.

We can sometimes get an insight into the meaning of a word by considering the word’s origin, its etymology. The English word meditation comes from Latin, where it is derived from the verb meditari, meaning ‘to remedy over and over again’.

The Indo-European root of the word is med, from which comes also the Greek verb medesthai, meaning ‘to be mindful of’ and the English word meet in the sense ‘precisely adapted to circumstances and needs’, as in the liturgical phrase ‘meet, right, and our bounden duty’. Those etymological facts reveal four suggestive things about meditation. 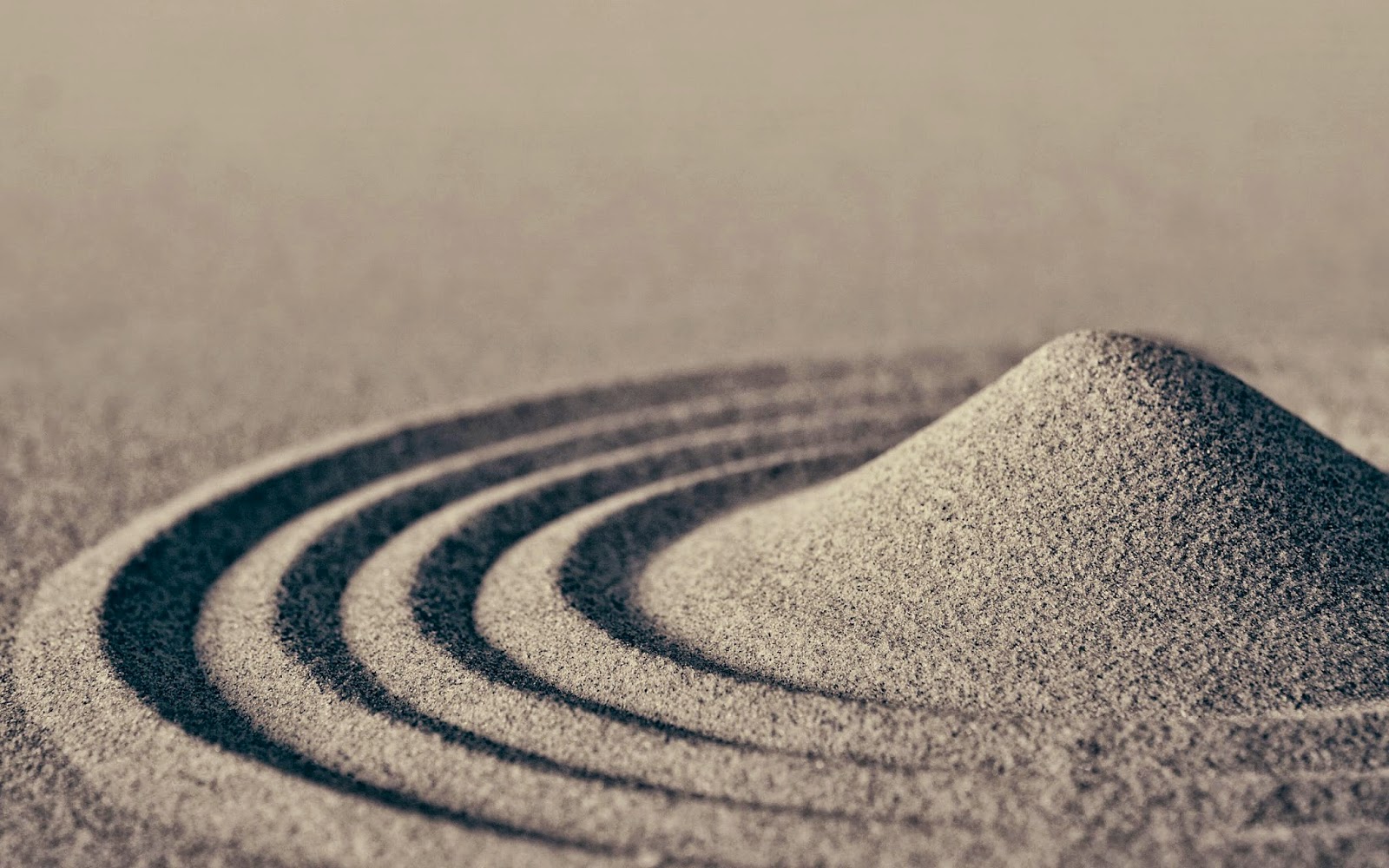 First, meditation is a process of remedying our ills – not, or at least not mainly, the ills of our body – but rather the ills of our mind. It is spiritual medicine to make us healthy.

Curiously the English words heal, health, whole, and holy are also all derived from one root. When we are whole, or entire and not fragmented, we are healthy in body and holy in spirit.

And salvation, which is the western term for the enlightenment or liberation to which meditation leads, is from a Latin word meaning ‘healthy’, related to the Greek word holos ‘whole’ and the Sanskrit word sarva meaning ‘whole’ or ‘entire’.

Meditation is the process of healing, of remedying our ills, which makes us whole.

Second, meditation is not a process that occurs once only and never need be repeated. Grammarians call the Latin verb meditari, from which meditation comes, a ‘frequentative’ verb, that is, a verb which expresses repeated or recurring action.

Hence, its meaning is not just ‘to remedy over and over again’. Like a dancer practicing basic movements or a pianist playing the scales, if we want to be whole, to be remedied of our ills, we must work at the process over and over again.

Enlightenment is effected by gradually turning up a dimmer, not by flipping a toggle switch. We may become aware of the light suddenly, but the way by which that awareness is created is one that must be walked over and over again.

Third, meditation is, as the Greek verb medesthai suggests, a process of being mindful of something. Right mindfulness or recollection (smṛti) is one of the stages of the Noble Eightfold Path taught by the Buddha.

And Plato spoke of anamnesis ‘recall’ or ‘remembrance’ as the process by which we recover from our amnesia: we have forgotten who we are and why we are here. Meditation, which is being mindful and recollecting, is the way we remember that most important fact.

Fourth, meditation is the process of making all things in our life meet – precisely adapted to our circumstances and needs. Meditation is not a withdrawal from the world, nor does its practice require that we withdraw.

In H.P. Blavatsky’s guidebook to the spiritual life, The Voice of the Silence, two paths are identified: the open doctrine of the eye and the secret doctrine of the heart.

Meditation, which is a process by which the mind is drawn to the ‘Diamond Soul’, our true nature, applies to both paths. ‘It is very meet, right, and our bounden duty, that we should at all times, and in all places’, remember who we are and why we are here. Meditation is an aid to living, not an escape from it.

Meditation is thus a continual process of remedying our ills by remembering who we are and adapting to the circumstances we face in life. The techniques of meditation are varied.

They range from the silent sitting of Buddhist zazen to the detailed ceremonial actions of li in classical Confucianism or in Masonic ritual. Meditation is the process of internalizing the great principles of the Wisdom Tradition so that they become part of us and not merely intellectual abstractions.

About author: Julian Websdale is an independent researcher in the fields of esoteric science and metaphysics, and a self-initiate of the Western Esoteric Tradition. His interest in these subjects began in 1988. You can visit his personal blog here.