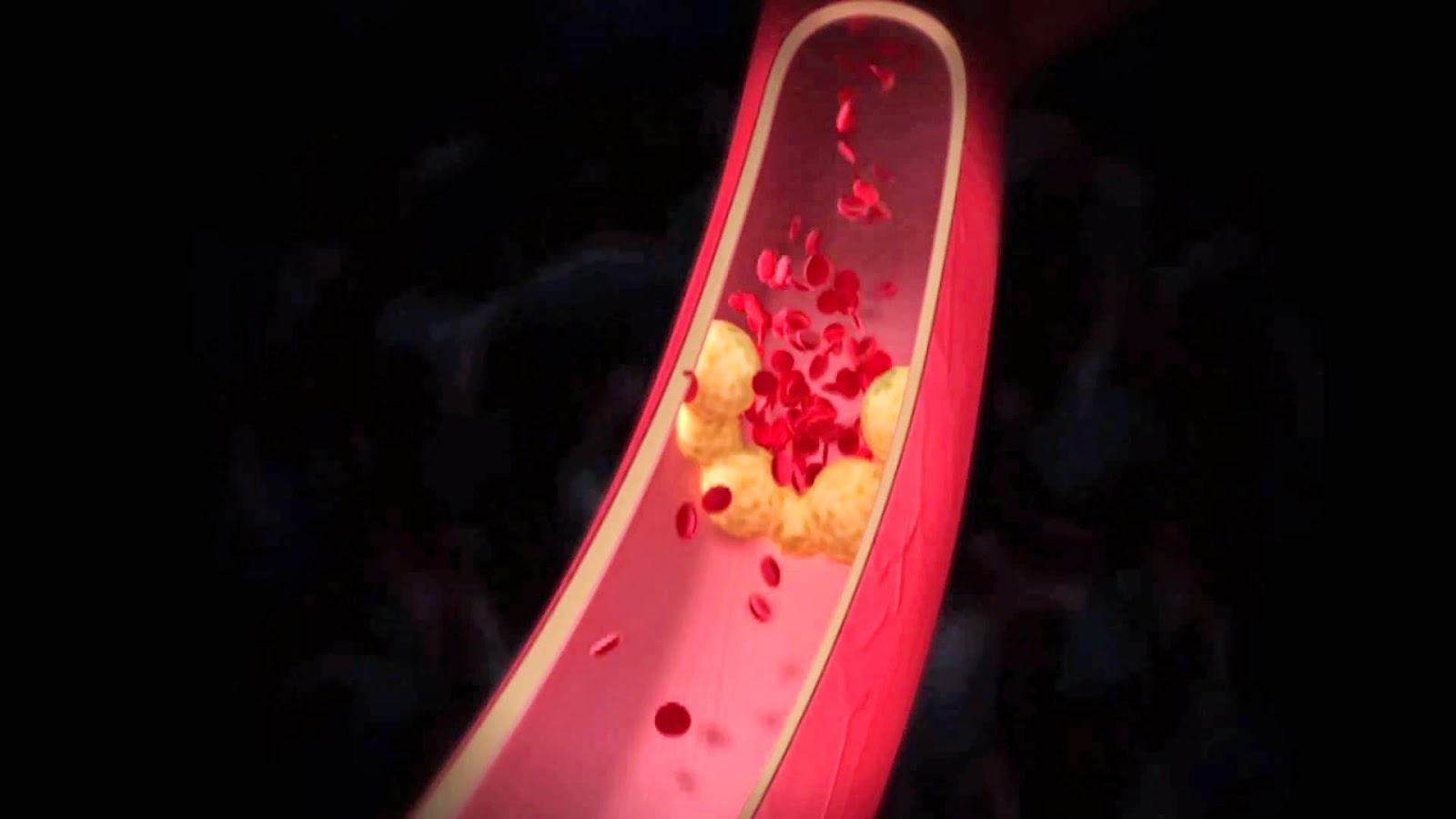 THIS Fruit Can Clean Your Arteries

The future of cardiovascular disease prevention and treatment will not be found in your medicine cabinet, rather in your kitchen cupboard or in your back yard growing on a tree.

A new study published in the journal Atherosclerosis confirms that pomegranate extract may prevent and/or reverse the primary pathology associated with cardiac mortality: the progressive thickening of the coronary arteries caused by the accumulation of fatty materials known as atherosclerosis.[i] 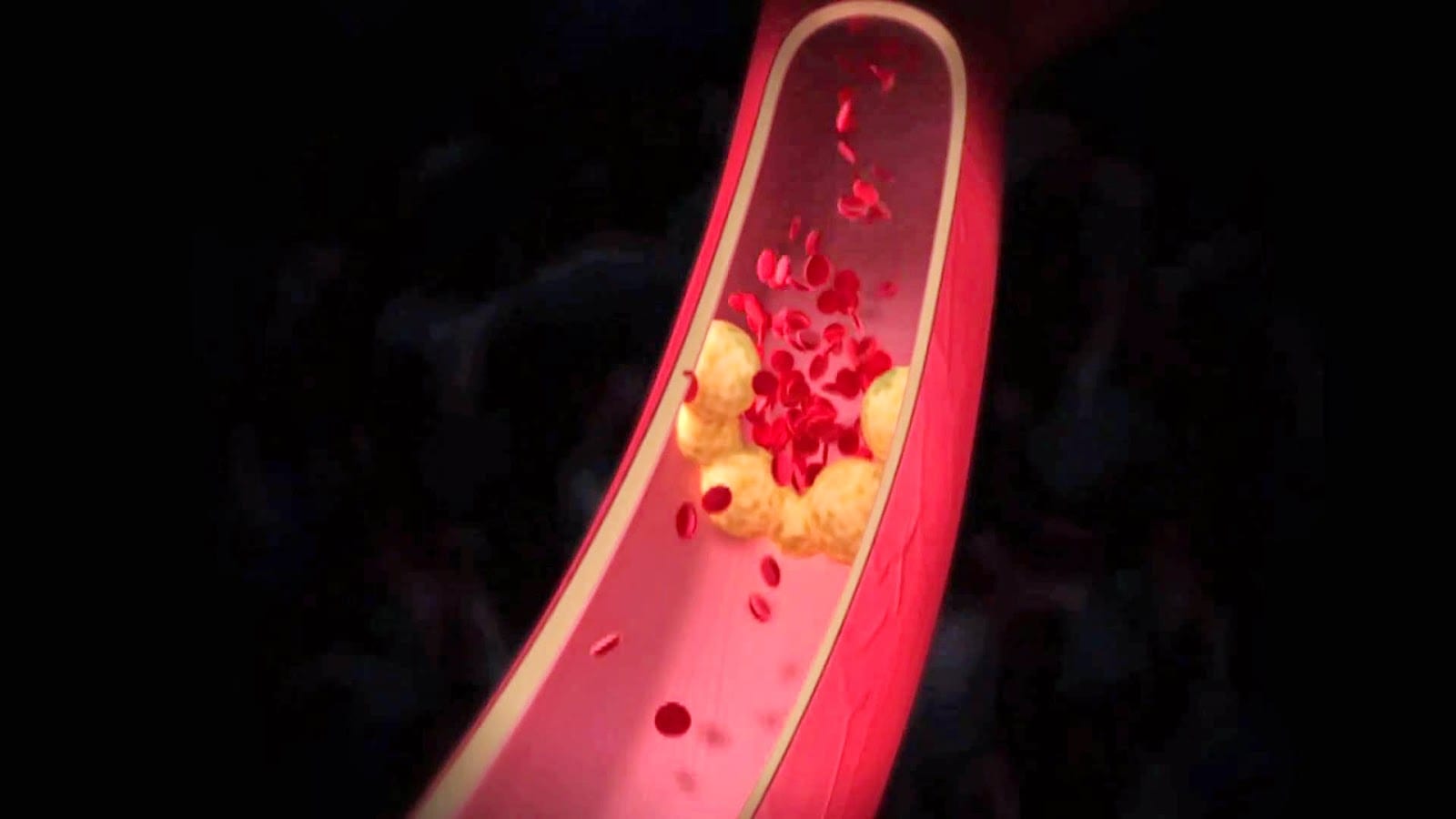 Mice with a genetic susceptibility towards spontaneous coronary artery blockages were given pomegranate extract via their drinking water for two weeks, beginning at three weeks of age.

How can something as benign and commonplace as a fruit extract reverse so many aspects of coronary artery disease, simultaneously, as evidenced by the study above? The answer may lie in the fact that our ancestors co-evolved with certain foods (fruits in particular) for so long that a lack of adequate quantities of these foods may directly result in deteriorating organ function.

Indeed, two-time Nobel Prize winner Linus Pauling argued that vitamin C deficiency is a fundamental cause of cardiovascular disease, owing to the fact that our hominid primate ancestors once had year-round access to fruits, and as a result lost the ability to synthesize it. 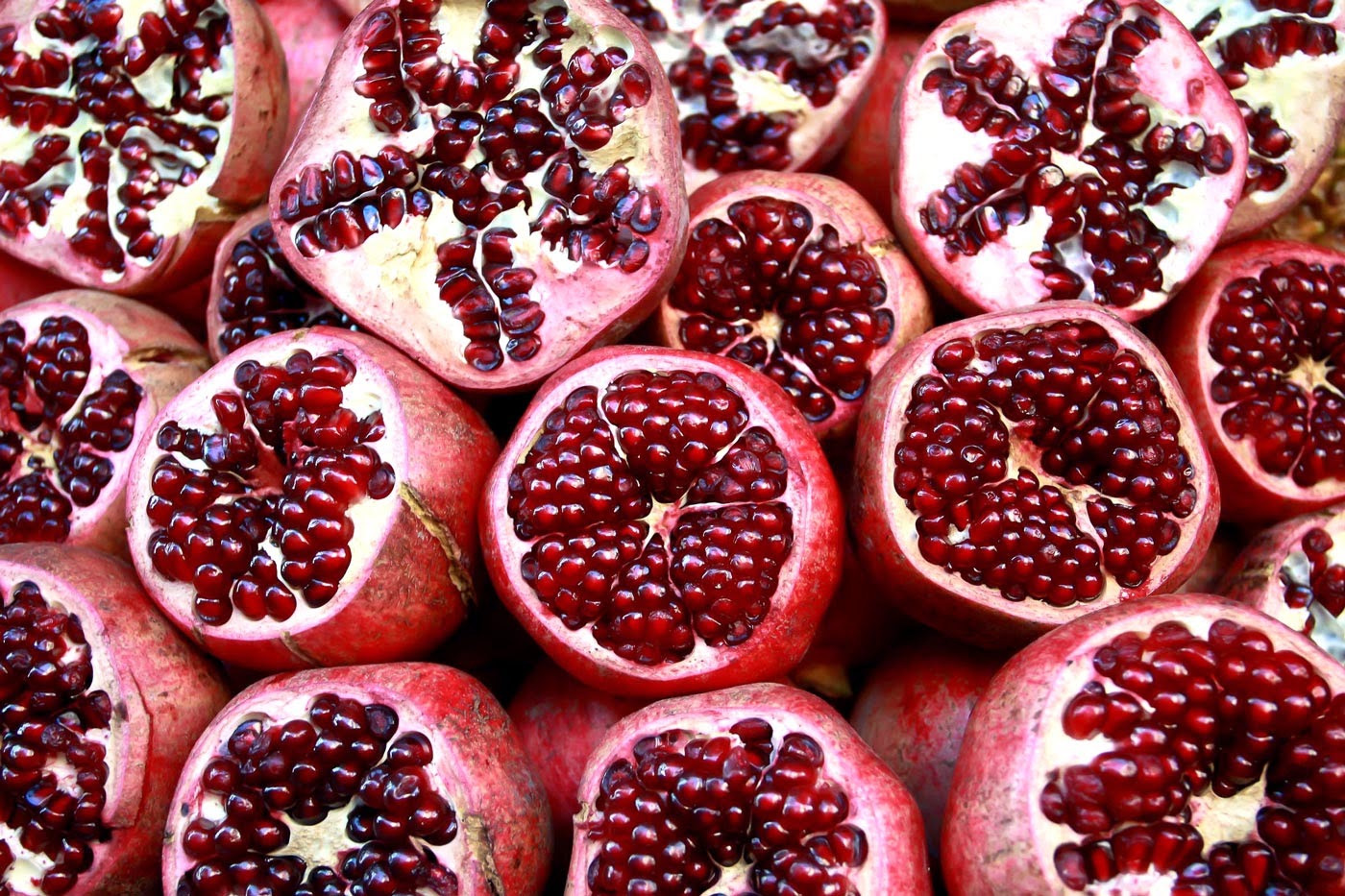 This study adds to the already extant body of clinical research indicating that pomegranate can help unclog your arteries. For instance, back in 2004, the journal Clinical Nutrition published the results of a three year clinical trial in an Israeli population, finding that the daily consumption of pomegranate juice reversed carotid artery stenosis by up to 29% within 1 year.

Remarkably, the blockages in the control group increased 9%, indicating that pomegranate’s artery unblocking effects were even greater than at first apparent. [ii]

Pomegranate’s value in cardiovascular disease is quite broad, as evidenced by the following experimentally confirmed properties:

3. Anti-Infective: Plaque buildup in the arteries often involves secondary viral and bacterial infection, including hepatitis C and Chlamydia pneumoniae.[vii] Pomegranate has a broad range of anti-bacterial and anti-viral properties.

4. Antioxidant: One of the ways in which blood lipids become heart disease-promoting (atherogenic) is through oxidation. LDL, for instance, may be technically ‘elevated’ but harmless as long as it does not readily oxidize.

Pomegranate has been found to reduce the oxidative stress in the blood, as measured by serum paraoxonase levels. One study in mice found this decrease in oxidative stress was associated with 44% reduction in the size of atherosclerotic lesions. [viii]

Dealing With the 4th Dimensional Entities Previous post
Consciousness, Resonance & the Paranormal: Synchronised Swimming in the Quantum Sea Next post