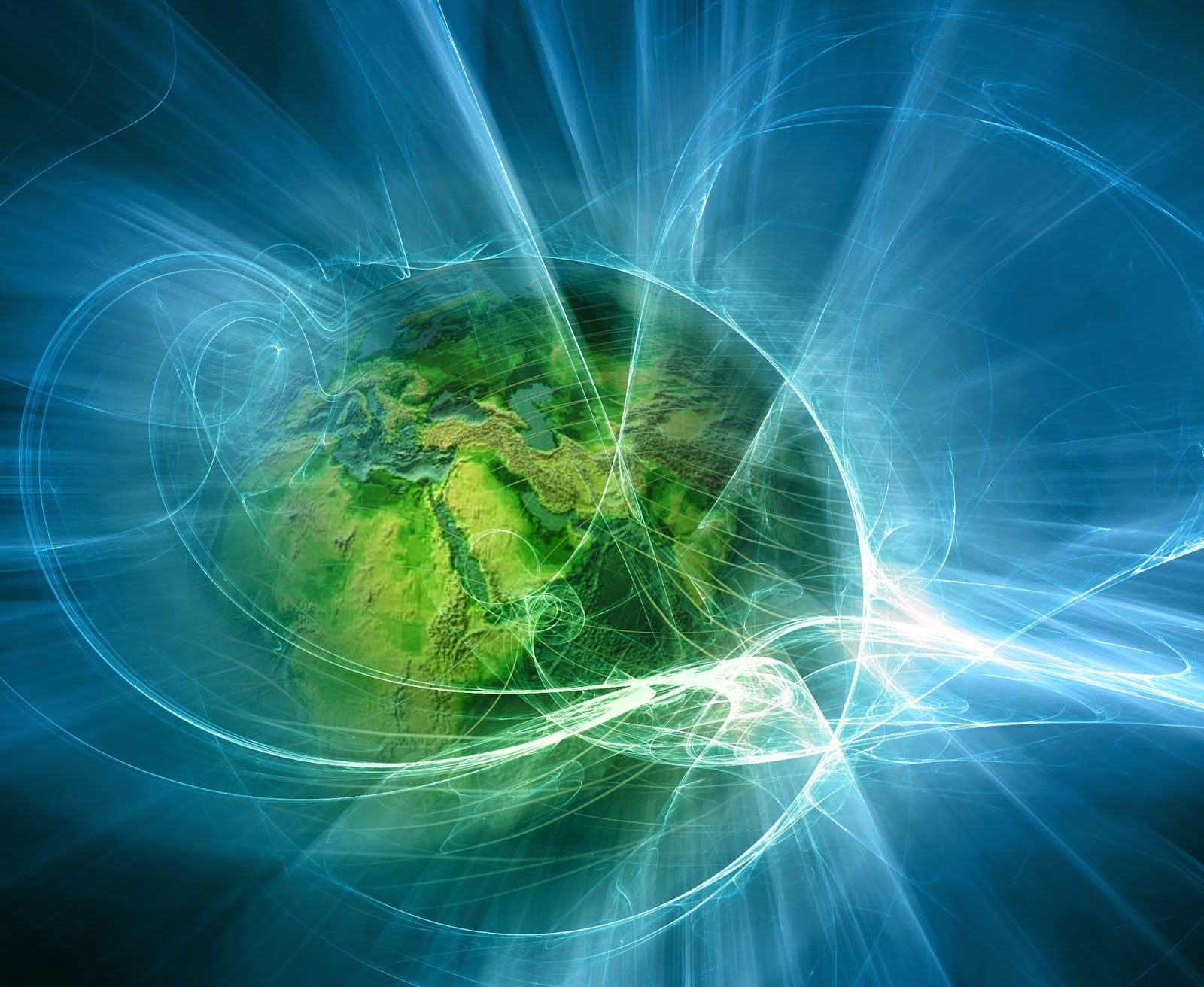 Many of the symptoms we’re witnessing amongst those around us can be explained in terms of the vibrational change we’re undergoing.

The shift is on, and people are responding by either welcoming or resisting it at all kinds of levels. It’s quite a fascinating phenomenon to behold, as well as a bit disturbing as people who don’t get it lash out at whatever influence they perceive is the culprit for their disorientation.

Fascinating stuff, but intrinsically important to what’s happening here at the surface level. Most importantly is the personal level of this transformation that’s happening whether people want to acknowledge it or not.

Fighting the structural degradation of old paradigms is always a messy affair, with seeming little to support our old viewpoints, except desperate grabbing on to old thought patterns and resultant behaviors which have shaped our lives. Such is the death of the old. 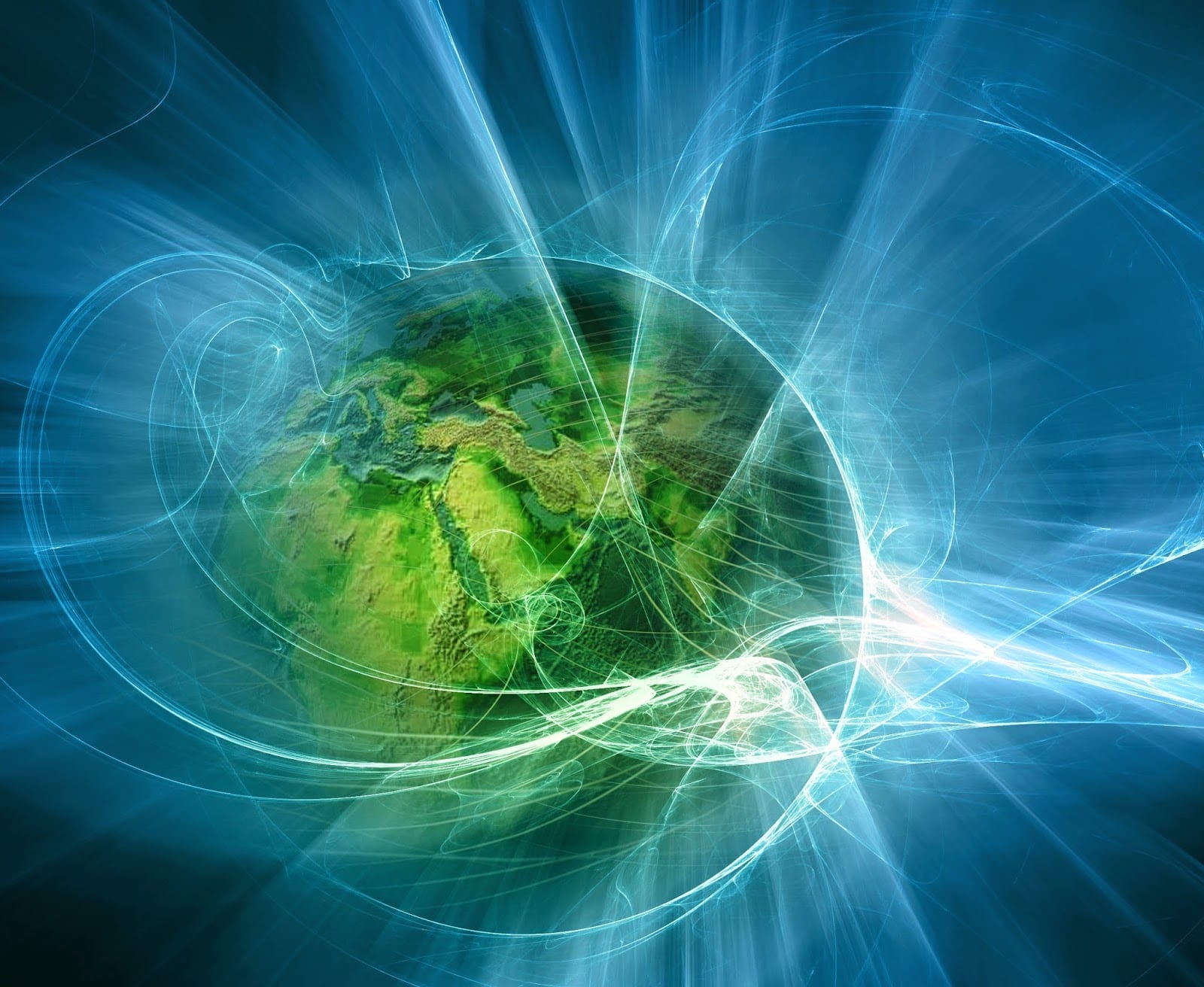 The overwhelmingly empowering aspect of what humanity is experiencing is the complete liberation from decrepit control systems into a world longing for exploration and enjoyment that brings with it realms of transformation we never dreamed of.

The Rhythm of Change

Whether humanity likes it, believes it, or is ready or not, the change is happening. It’s as unstoppable as the music of the spheres, as identified by the great philosopher and geomantic mathematician Pythagoras.

This wondrous discovery of the decipherable fundamental rhythmic patterns of creation at every level has profound implications that permeate every level of our existence.

Vibrational frequency affects everything. This has been demonstrated using not just sound on water, sand and metal filings where fabulous geometric patterns are formed which change as the frequency is altered, but it also happens with the application of thought, emotions and intention as demonstrated by the late great Masaru Emoto.

The earth resonates with what is called the Schumann resonance frequency, first calculated at 7.83 hertz. And now it is literally changing, and moving into a higher frequency. And that’s just one measuring stick.

What else is changing around us and within us? What marvelous new patterns are our basic structures morphing into as this vibrational change continues to unfold?

Nothing to the skeptic, but something wonderful to the experiencer.

Step Out of the Theater

While the world’s attention is transfixed on matrix movie reruns in the theater of life, the entire theater is moving and changing, as is the the world around it. When people finally get up out of their seats and go outside, boy are they in for a shock.

It isn’t the same place they entered from, and even then it will continue to change. People looking at the televised reruns and the entranced audience for evidence of this change will never see it.

Besides, much of the nature of vibrational change is intuitive, but the evidence is there. Like the changing of the seasons it takes time and is a gradual process but spring always follows winter even when it appears winter just won’t quit.

It reminds me how some people can’t even see the chemtrails. Or think there’s no rhyme or reason to the obvious coordination of world events and the bogus money system. In their minds it’s always been that way and there is no possible alternative.

It’s the same with the royalty scam or the rich riding on the backs of the poor. Only this is way more profound than these surface manifestations of the old control system. But until you’ve experienced this vibrational awakening it won’t be in your reality.

Or so you think.

This is the big one, the very vibrational nature of the entire world we live in, from our DNA to the music of the planets in our solar system, the transformation is under way. What it will entail geologically, geopolitically and personally remains to be fully seen, but transform we will, like it or not.

This might seem esoteric to some but it’s as real as the nose on our faces. The shift is on, vibrationally and therefore emotionally, mentally, spiritually and physically. Hence the confused reaction on so many planes. The big drawback to lower level thinking is that we interpret changes by old worn-out channels of thought and understanding.

They can’t. They’re completely different paradigms. And even the next paradigm will meet dissolution as we continue on the journey. We learn by changing, which begins with a willingness to explore and thus change evolves.

It couldn’t be simpler in many ways, but letting go into new realms has been conditioned against, violently. The constructs of society, especially in this highly engineered age of technofascism, are relentless in their pursuit of containment and control.

We are forced to judge “normalcy” by carefully manipulated “standards” that, once conformed to, begin to reinforce themselves. On a mass scale this then becomes a form of voluntary enslavement.

Don’t fall for it. In fact, you won’t be able to much longer anyway. The entire ball of wax is undergoing an unstoppable transformation whether it likes it or not. Empowering and thrilling for some, completely disorienting and even terrifying for others.

Why not just go with it? Let go and enjoy the ride! It’s the solution everyone’s been waiting for, but it requires our willing participation to allow its creative magic to work more efficiently and effectively.

Whether this knowledge and experience embolden you to speak out against the control system as well as help co-create these wonderful changes or not is everyone’s free choice. I share what I’m perceiving and try to nudge and inspire as many as I can, as a growing number of others are doing.

We can stare at the maniacal matrix and its wicked workings all day, but positive solutions abound and are there for the harvesting. Activating vibrationally to this paradigm shift makes it manifest and accelerates its effect on everyone and everything.

If you’ve ever seen those musical demonstrations where one string or vibration sets off others around it to vibrate at the same frequency you know what I mean. Only here we’re talking about a much deeper, even quantum level of, vibrational transference.

It manifests in changed lives, resonating thoughts, awakening mental and spiritual awareness. If plants and animals respond to music, how much more the human spirit to the music of the spheres and fundamental cosmic vibrational change?!

All we have to do is throw the switch!

I’ll leave you with this inspiring and enlightening video about our amazing fractal holographic universe and the role sound and frequency play which highlights this vibrational change we’re undergoing that’s well worth the watch.


Much love, Zen Gardner;
5,500-Year-Old Circular Pyramid Discovered in Peru Previous post
Can Our Species Survive the Genocide? Next post