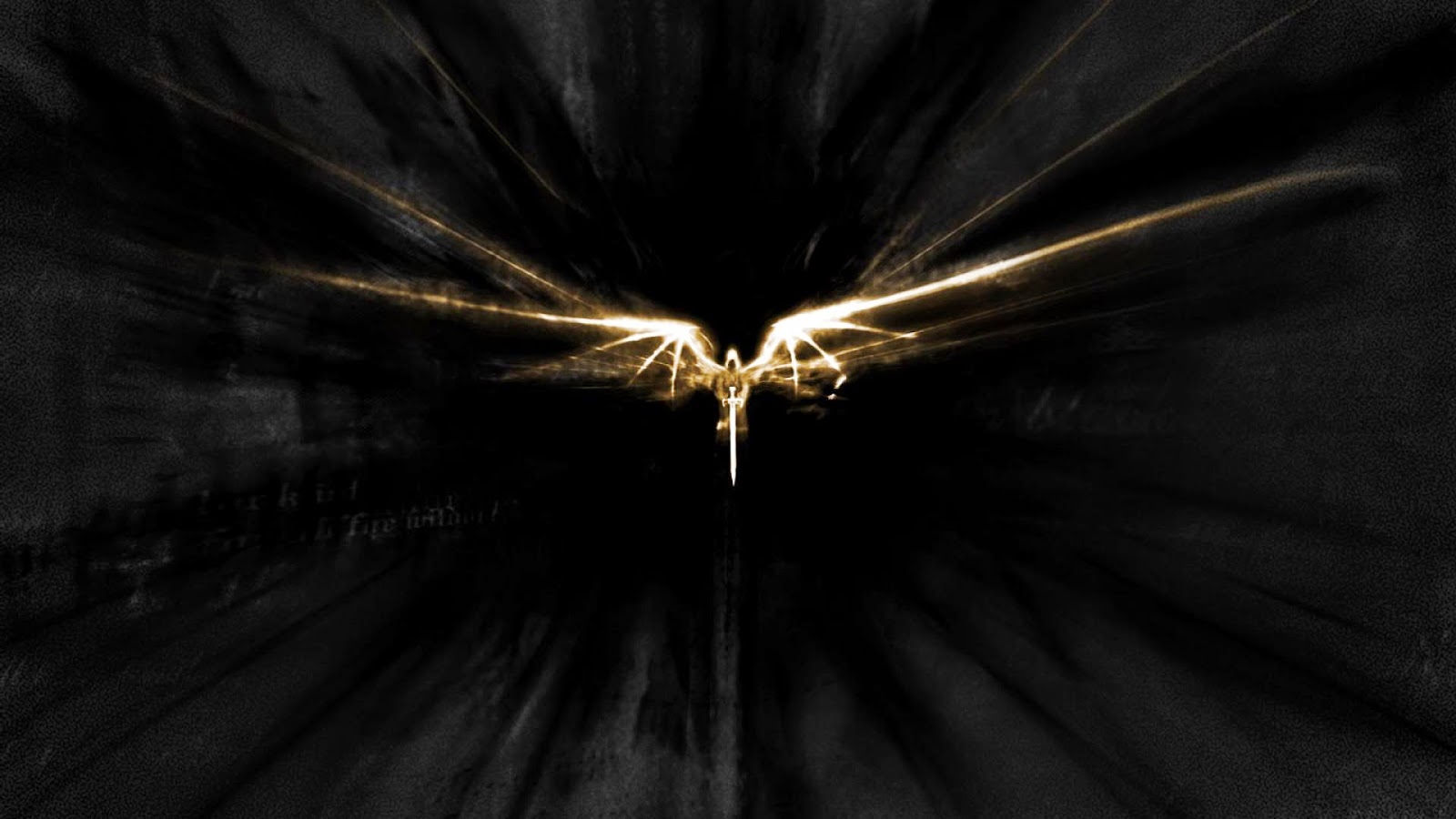 Are You A Galactic Warrior?

Many people will debate over this topic but ultimately, both have the same intention yet go about their missions in different ways.

Those who are Love and Lightworkers are performing a very important service by holding and maintaining the vibration of Love and Light without accepting any fear-based, 3rd dimensional aspects of this reality.

An example of a Love and Lightworker may be the person who is either enamored by channeling articles or may be a channeler, himself (or herself). 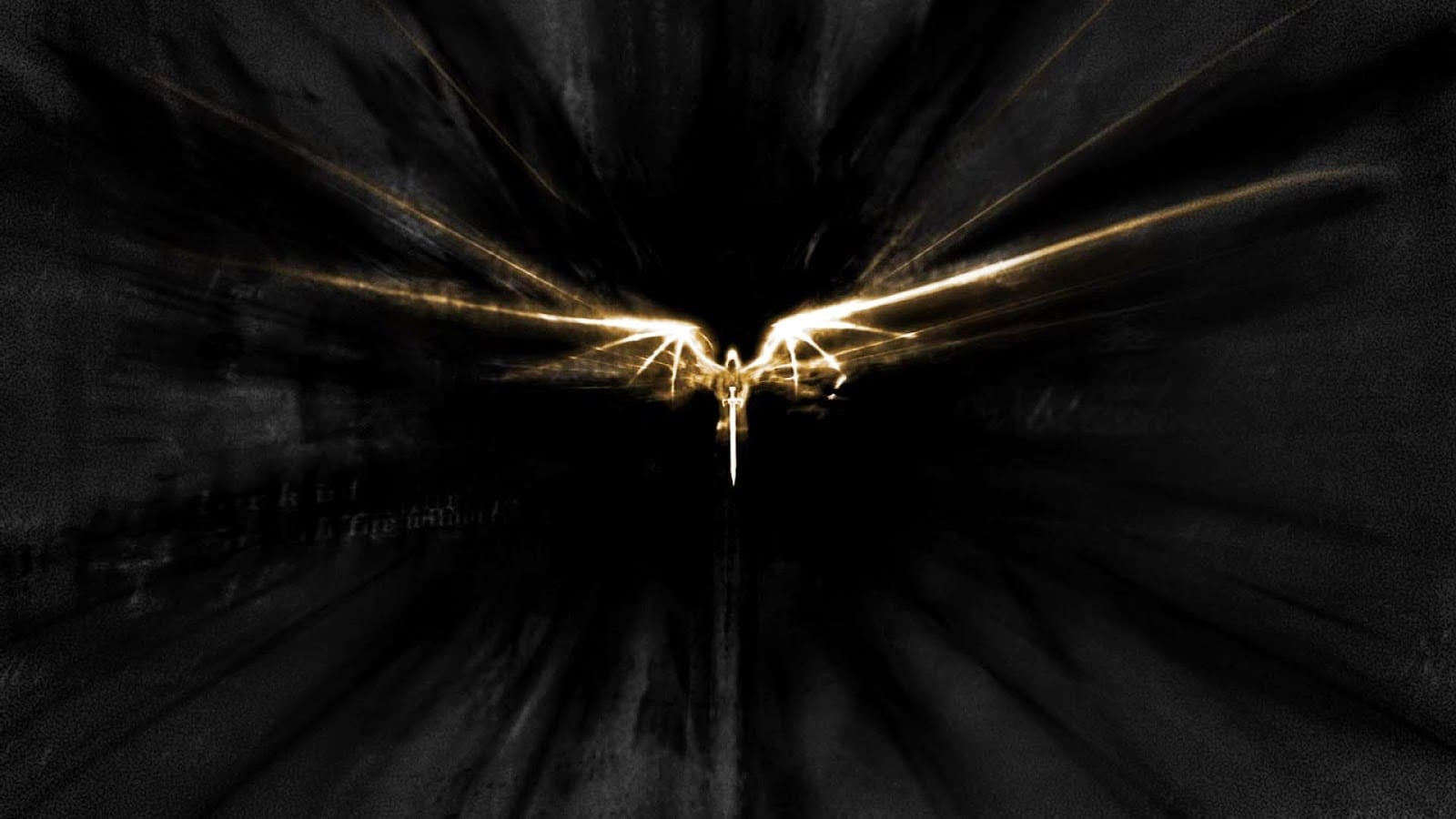 The Galactic Warriors see and acknowledge these fear-based realities and are willing to fight for those who are unable to stand up for the Light.

An example of the Galactic Warrior is the activist who protests the issues that are detrimental to humanity’s best interests and create an awareness for those who may be beginning their spiritual journeys.

There is a good chance that each of these groups are intimately tied to a larger respective soul group(s) and/or star family/families.

I find it interesting to see how each person within these groups are unknowingly attracted to one another but are intimately connected on the soul level.

For example, within seconds of meeting someone within the spirituality genre, you immediately know which group this person belongs to. If it happens to be the group you’re associated with, then you tend to develop an immediate bond with this person.

You may also feel as though you have known this person for a long time and perhaps, many lifetimes.

On the other side of the veil, you literally have millions of family members in your particular soul group(s). You made numerous soul contracts with thousands of people (or more!) who would come and go, in and out of your life during this incarnation.

In the end, there in only Love and Light. If you tend to have an affinity to either of these groups, then chances are, this is part of your soul family.

You are here for a purpose and you have your mission. For the Love and Lighters, continue holding that energy. For the Galactic Warriors, continue to awaken those who are asleep.

Regardless of which group you tend to be part of, we are both playing for the same team and in the end, all of humanity benefits from the work you are doing!