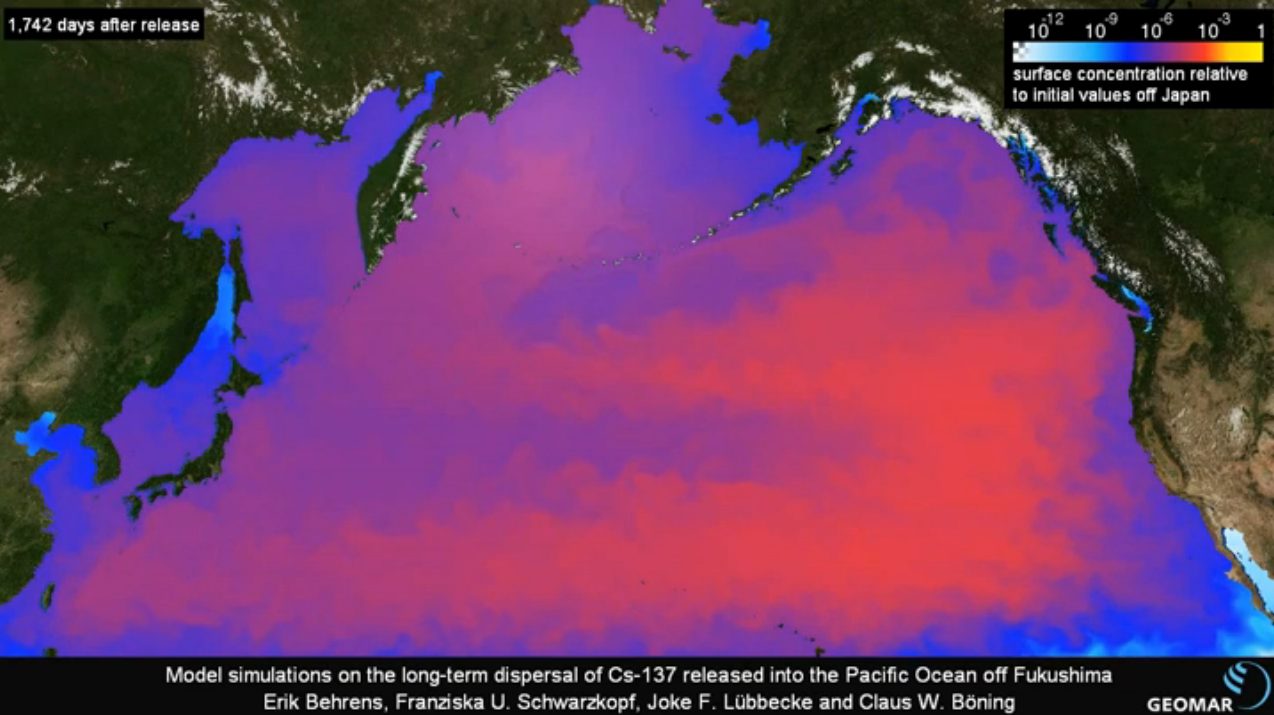 Fukushima in a Nutshell: Here is the Truth

It only takes 10 minutes of your time to find out the truth about Fukushima: it is slowly killing our planet… and mankind along with it. Radiation is cumulative, so it takes time to build up in our bodies. Unfortunately, by the time we will be able to take note of the damaging effects, it will already be too late.

And don’t take my word for it! A considerable number of highly educated people from Japan and all over the world have voiced out their concerns; yet, most of us seem to be – comfortably – ignoring them.

In an essay addressed to his colleagues, Japanese doctor Shigeru Mita has explained why he recently moved away from Tokyo. In his professional opinion, “Tokyo should no longer be inhabited“.

But it’s far worse than a local threat. A Japanese professor made a chilling warning. If we don’t do something about it ASAP, Fukushima can be a “world-ends-scenario”! 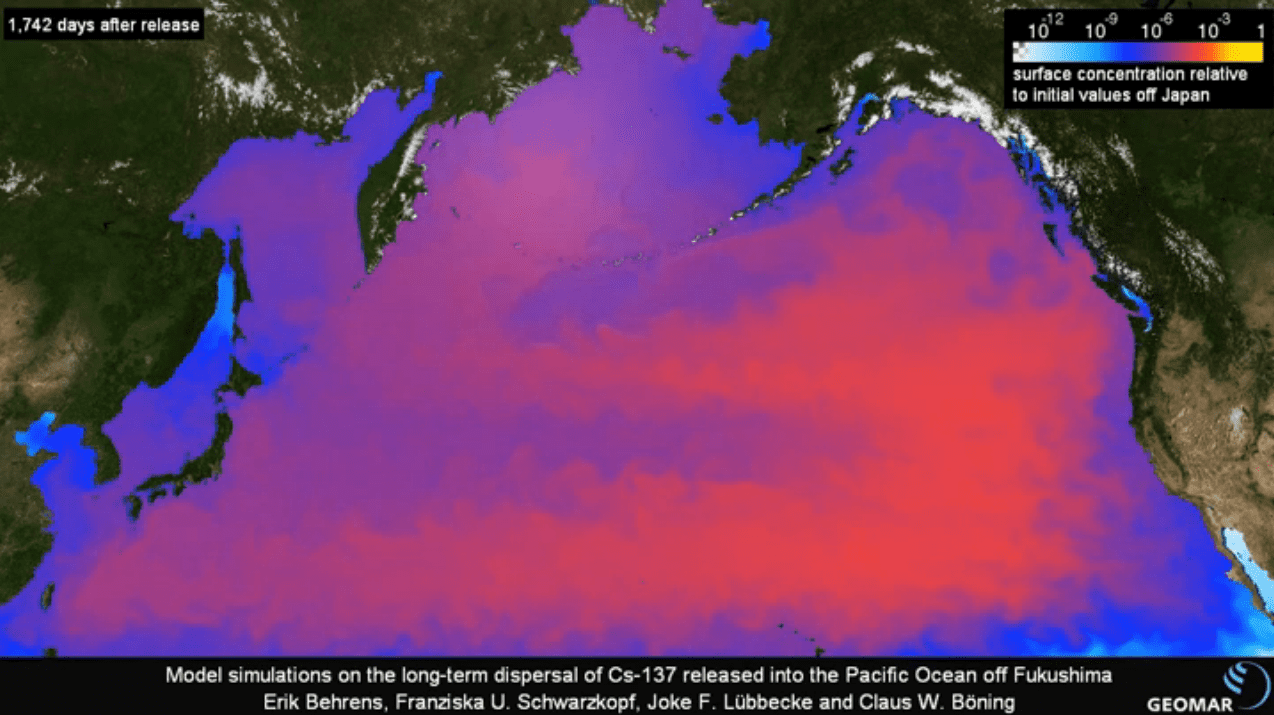 A German marine institute released a map showing much of the Pacific Ocean being contaminated by radiation in the first 2 and a half years, and the entire Pacific in just 6 years.

A common mistake — one that I often see in the MSM — is considering Fukushima similar to Chernobyl in gravity.

“Japan is, by orders of magnitude, many times worse than Chernobyl.”

Some people might think: well, if the radiation leak would be that bad, then the authorities would do something about it, right?

Unfortunately, they can’t do anything about it. The situation has developed far beyond their capabilities and the damaged nuclear reactors will continue to pour radioactive materials into the atmosphere and the Pacific Ocean for at least a century from now.
100 years of this high levels of radiation is far worse than we can imagine and definitely far worse than we are being told.
Assuming that the officials would actually warn us about the dangers of this situation, would be a lethal mistake. By the contrary, there is plenty of evidence that they are doing their best to keep us in the dark, in order not to create panic.
Please, spread the word and let everyone know that we are being lied about Fukushima!

One of the best radiation detox medicines for optimum thyroid health is pure liquid Zeolite.