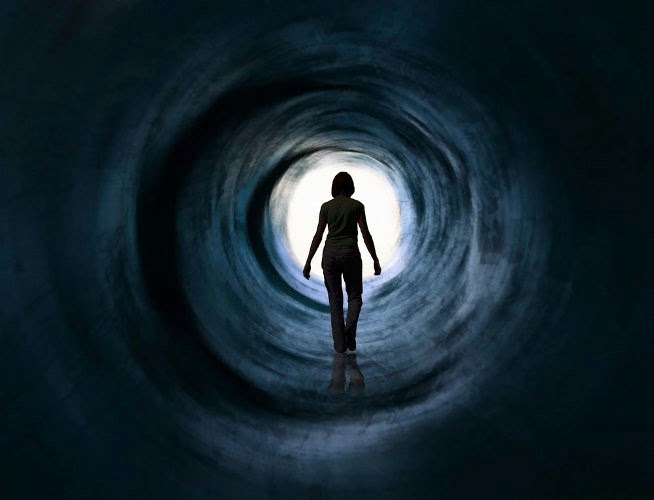 Conscious awareness can be maintained for a few minutes after clinical death, as shown by the largest study to date on near-death experiences. Before the appearance of modern medicine, death was defined as the cessation of cardiac and respiratory function.

Today, however, doctors prefer the term “clinical death” to describe this condition, given that modern resuscitation techniques can restore the heart function.

The new study, published in the journal «Resuscitation», shows that some cardiac arrest patients maintain a certain level of consciousness for several minutes before resuscitation, even though they are officially clinically dead during this time.

The findings support other recent studies which have found that consciousness can remain present, although not clinically detectable, the researchers wrote in their conclusions. 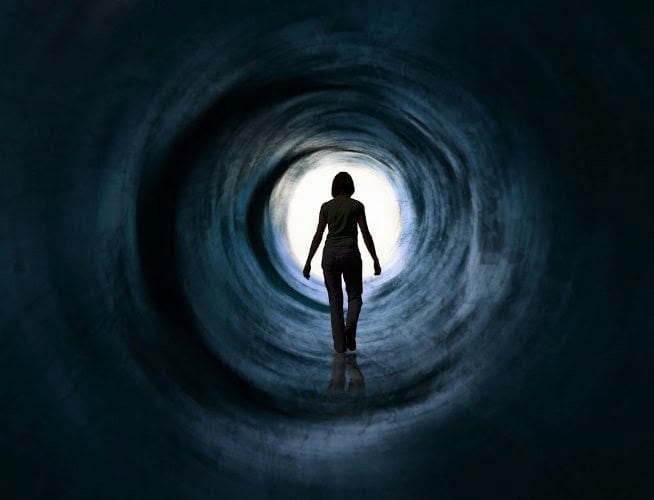 Just 330 patients survived, and 40% of those reported that they had some kind of consciousness while they were clinically dead.

In particular, one in five said they felt a sense of peace and calmness, while almost one in three said that they had a distorted time perception and felt as if time had accelerated or slowed down. Some reported seeing a bright light, a golden glow or the sun. Others recalled a strong feeling of fear as if being immersed in water or drowned.

For example, a 57 year-old patient was able to describe in detail everything that was happening in the room while he was clinically dead, including the actions of the staff and the sounds of medical equipment.

This further emphasizes that the phenomenon of near-death experiences can be much more frequent than recorded by the study, since most patients with cardiac arrest eventually die, and even those who survive may have amnesia because of sedative drugs or other factors.

“Dr Parnia and his colleagues are to be congratulated on the completion of a fascinating study that will open the door to more extensive research into what happens when we die.”

Let’s hope that future studies like this will shed some light on the nature of near-death experiences and perhaps will even help find answers to the questions that have been boggling humanity for thousands of years.