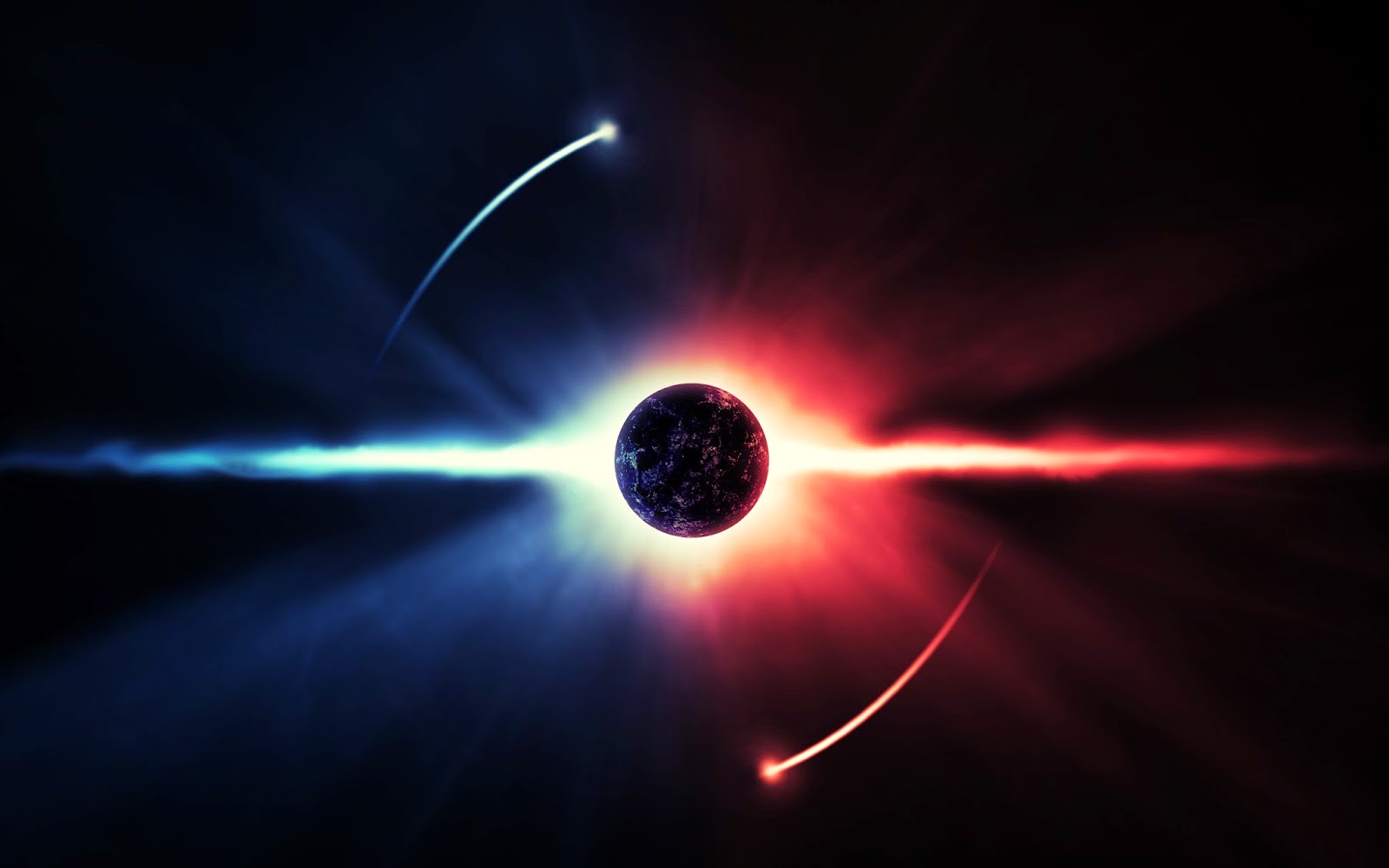 “Opposites attract” is probably the greatest lie limiting the progress of humanity and I am going to prove it.

You have probably installed the idea of opposites attracting each other in Physics 101 at a very young age. This is a limited view of the TRUTH and not the complete picture. 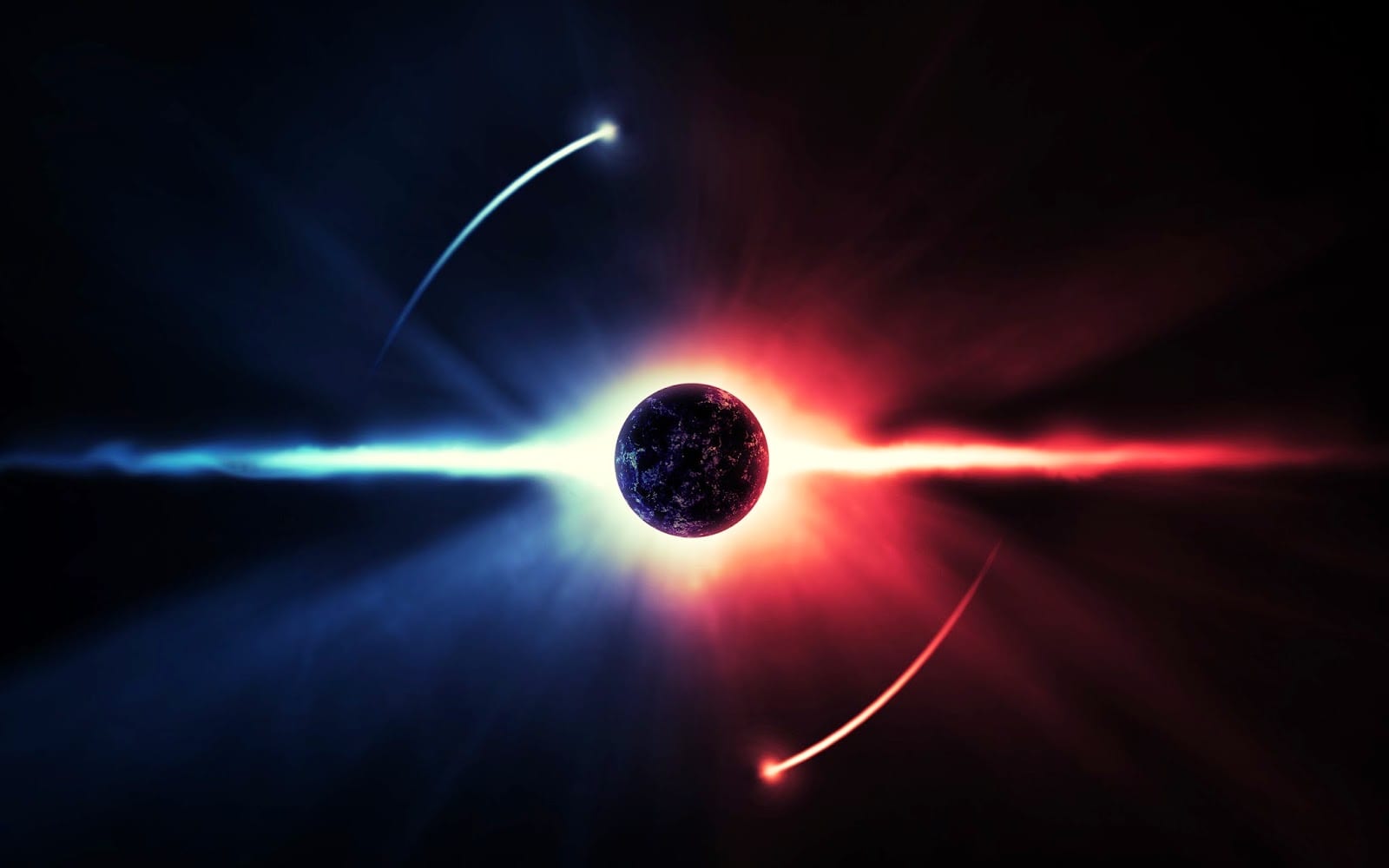 I want you to rise above the magnets and see the complete picture. Aren’t both magnets looking EXACTLY the same? The first one is N/S and the second one is N/S. They are facing on the same direction.

We are taught to focus on the middle, on the/S of the first magnet and the N/ of the second looking only at a fragment of the TRUTH.

The whole TRUTH is that similar WHOLES looking in the same direction attract!

This is The Law of Attraction and it’s Universally working, always and anywhere where The Force of Magnetism exists.

A magnet is constructed by a North Side and a South side not because they are different, but because the nexus point generating a frequency for the magnet to exist, the essence of the magnet, its features are coming from a source which is the same in the N and in the S of that magnet.

The sides are just reflective of each other, not opposite. That’s like you looking yourself in the mirror.

If you are white, short male with a dark, long hair, you are not looking in a reflection which is a black, tall female with a blonde, short hair.

That’s usually why people fall in love with other people. You see a reflection of yourself in the ones you love. 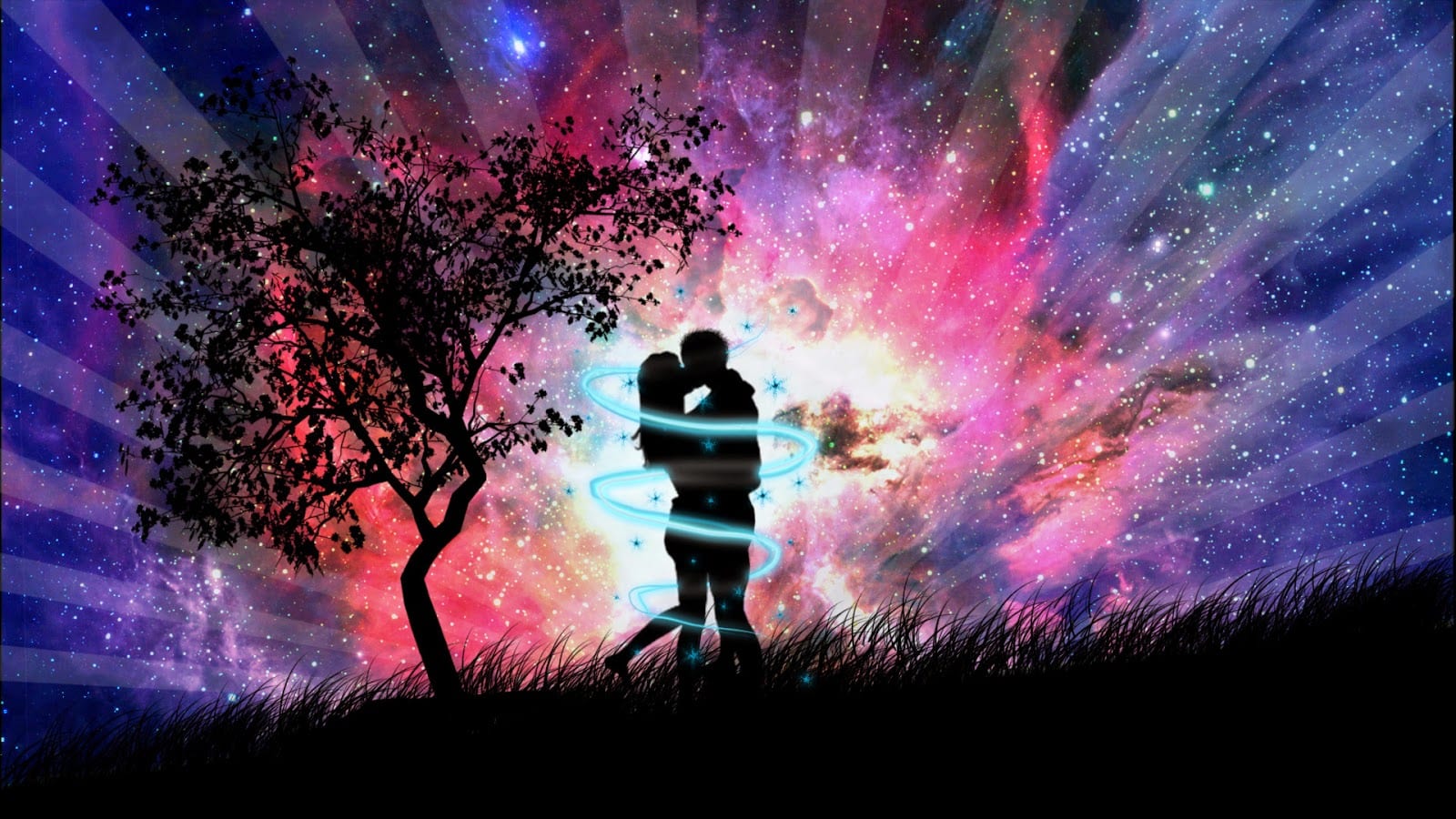 This is an aspect you have behind your conscious mind, in your shadow self. You see a glimpse of yourself in others and that’s why you love them and as closest that glimpse is representing your shadow core the more you love those individuals.

This is why when you love someone usually they don’t love you back and they are repulsed by you and when others love you, you are usually repulsed by them.

It’s because you are not loving them, you are actually loving YOURSELF that you see in them which, of course, they are not.

So when you approach them you are focusing in the little, shadow self S you see in their conscious self N.

For them you are approaching with your N which is also N for them and N repulses N. That’s how they observe you N<>N.

However, in your mind you are perceiving them as S/N which is attracting. You are N/S and they are N/S in your mind, but not in theirs.

ALL this suggests and implies is that you need to DISCOVER YOURSELF and LOVE YOURSELF through your own mind.

After you explore your shadows and shine light, consciousness upon them, you will discover the essence of YOU which is the same in any side of YOU, conscious or shadow. You will become whole.

After you know who you are or as the ancient Greeks said, “Know Thyself”, you will become WHOLE. You will be your essence.

After you start perceiving the world through this prism it’s INCREDIBLE how much LOVE you’ll start seeing all around you as there is part of your essence in FREAKING EVERYTHING!

More people will LOVE you also as they’ll be able to see a glimpse of their TRUTH in you. Your magnet will start spinning in every direction falling in love with everything that exists. 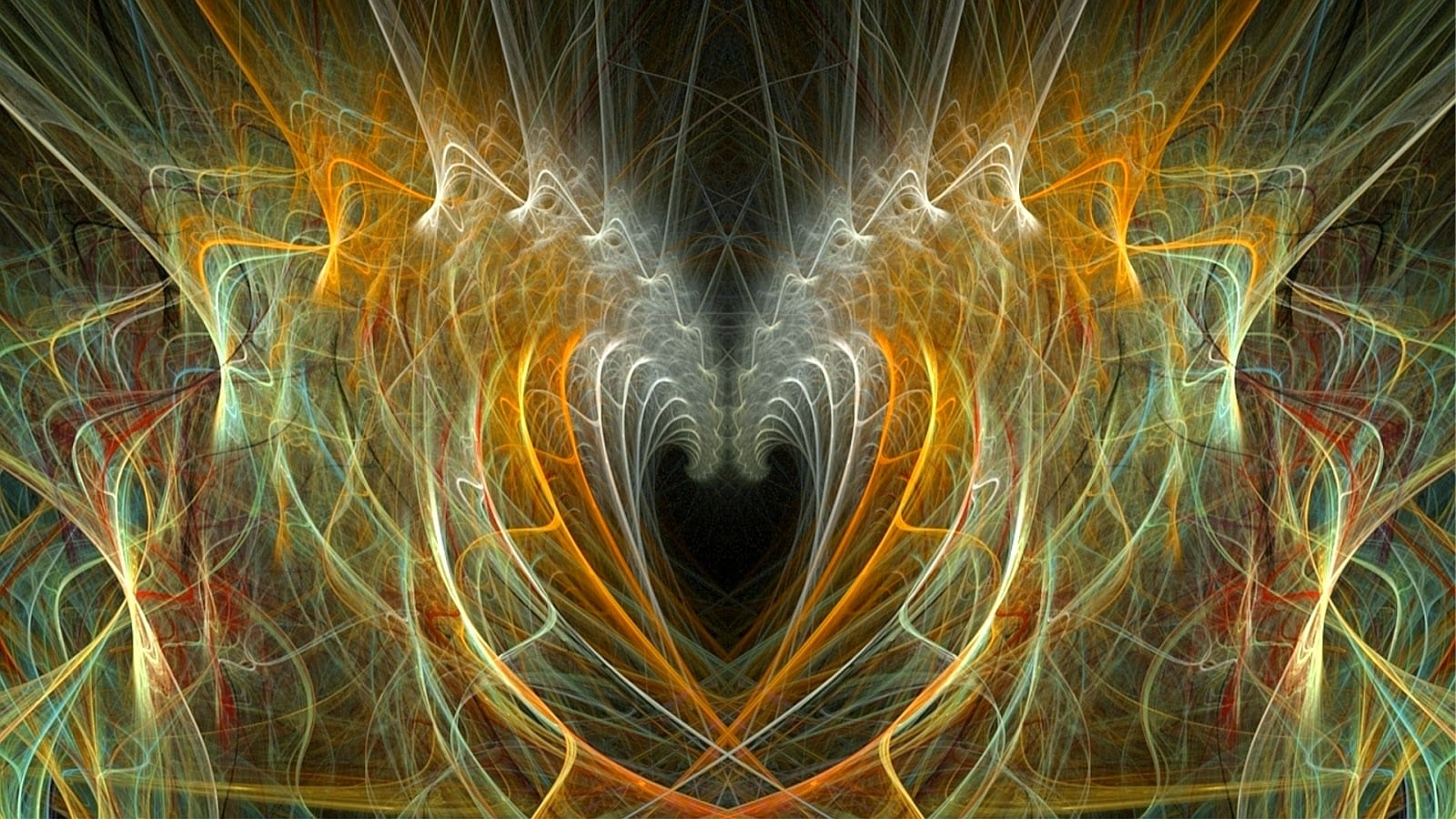 That’s your Soul Mate. That’s True Love. Someone you can partner up with following the same purpose as you.

The both of you are joining in UNITY to follow a same TRUTH. You are creating a greater being approaching the purpose you both share from many more sides than you or they could have approached alone.

You are becoming a greater magnet where YOU are S and they are N, or the other way around, you get what I am trying to say. Both of YOU are becoming ONE.

That’s how a magnet ascends. That’s what we need to do now as HUMANS, to become whole, SEE the purpose we are all sharing and fall in love with each other creating a bigger magnet we will call HUMANITY.

We need to know ourselves so we can find our Soul Mates and Unite with them. After you unite with your Soul mate you will find other Soul mates United and your LOVE will unite with their LOVE and so on until the whole world becomes its own Soul Mate.

This will create a being known as HUMANITY sharing the same essence constructed by all of our purposes.

That’s how atoms were created. Quarks coming together honoring a same Frequency to create a Proton or a Neutron forming a certain type of atom resonating with the Frequency they were joined to create.

That’s how you were created, me, everybody calling themselves humans. Cells joined together honoring the same greater cause, following similar purposes and creating the essence you call SELF.

That’s how we will create HUMANITY.

This is not working for some who are INCREDIBLY attached to material possessions and benefiting from our separation. It’s all math.

Know this, SIMILARITIES ATTRACT, REFLECTIONS ARE NOT OPPOSITE, YOU ARE MADE OUT OF LOVE.

Know yourself. Fall in LOVE. UNITE!

Dejan Davchevski is one of the brightest young minds who writes about the complete human health, motivation, philosophy and the secrets of success. With Life Coach Code he creates a mindset of happiness and prosperity through his articles – Codes – which Reprogram the negative Paradigm creating a better version of ourselves.

The Next Best Thing to Free Energy: Nuclear Fusion is Almost Here Previous post
Water Fasting Could Be One of the Healthiest Things You Can Do Next post