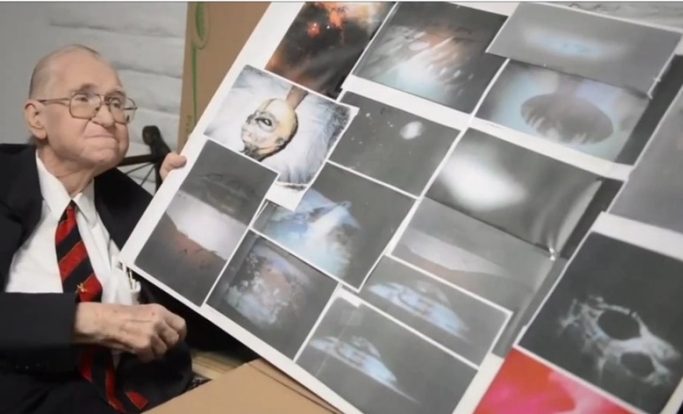 Shortly before Boyd Bushman, a renowned Area 51 scientist, passed away on August 7, 2014, he was video recorded candidly speaking about his personal experiences with Area 51, UFOs, aliens and anti-gravity ideas.

Boyd was a retired Senior Scientist for Lockheed Martin. His career spanned for over forty years, was awarded many patents, and included work with defense contractors Hughes Aircraft, General Dynamics, Texas Instruments, and Lockheed Martin.

Bushman, along with some other people, believed that the information on Area 51 should come out now, so that people can see with their own eyes what happens there.

According to Bushman, some UFOs and Aliens are stationed at the base. He explains that from space there is a special flight path to Area 51. 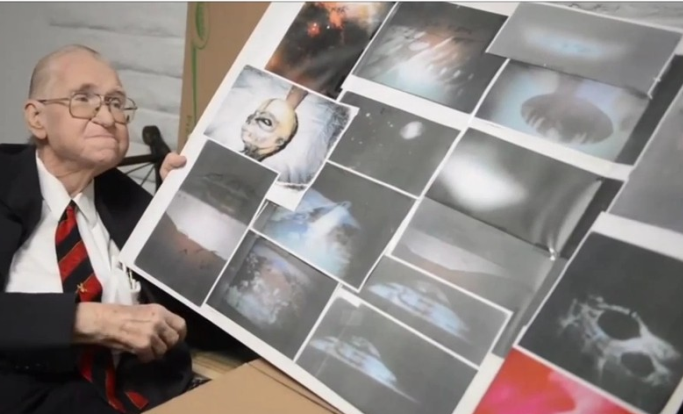 With their advanced technology they can travel much faster than light. The aliens who control these ships come from a planet 68 light years from Earth.

The aliens who are working at the base are about 1.5 meters tall and up to 230 years old. They have five fingers, which are 30 percent longer than ours, and five toes, which are stuck together.

They have three ribs on each side and three vertebral columns. The aliens communicate through telepathy. 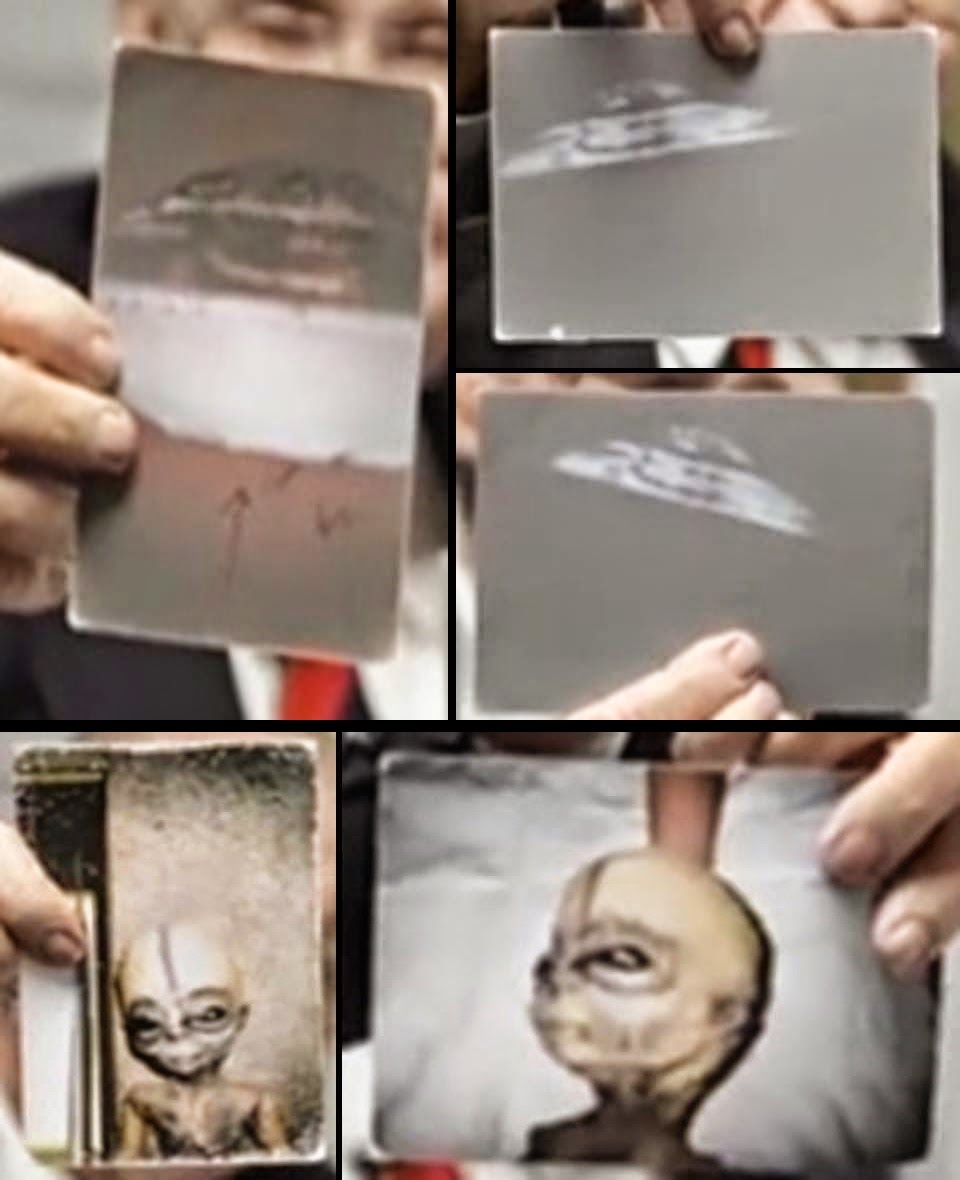 Finally, Bushman reveals that Area 51 is working together with the Russians and the Chinese and their research is mainly focused to anti-gravity.

Related: Ben Rich, Lockheed Skunk Works Director: “There are 2 types of UFOs – the ones we build and the ones ‘they’ build.”


Reference: UFO Sightings Hotspot; | Related: Bob Lazar: 25 Years After Spilling the Beans on Anti-Gravitational Flying Saucers Inside Area 51;
These 13 Families Rule the World: The Shadow Forces Behind the NWO Previous post
Vote All You Want -- The Shadow Government Won’t Change Next post