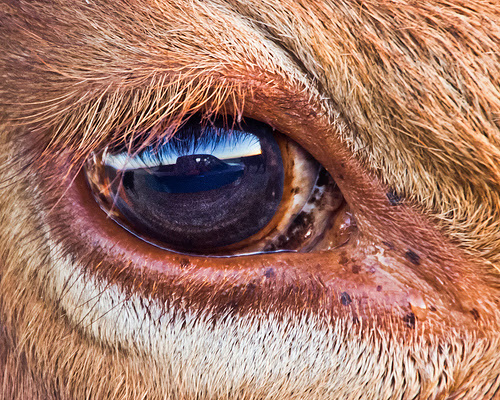 20 Minutes Into This Film and Your Life Will Change Forever — Seriously!

Three years ago, my life took an abrupt change in direction. I was at a stage in my life where a new documentary was being screened in my living room every night.

I’m sure you know what I’m referring to; that phase where you lock yourself away and rip through doc after doc, taking in all of the mind-blowing facts being pummeled right at your ignorant self.

I was on a ‘health-kick’, and I remember being amazed by the film Food Inc., a documentary which exposes the corporatized food industry, where the need for big profit has completely destroyed not only our planet’s sustainable eating habits, but the food itself.

My eyes had been opened to a whole new perspective on food. 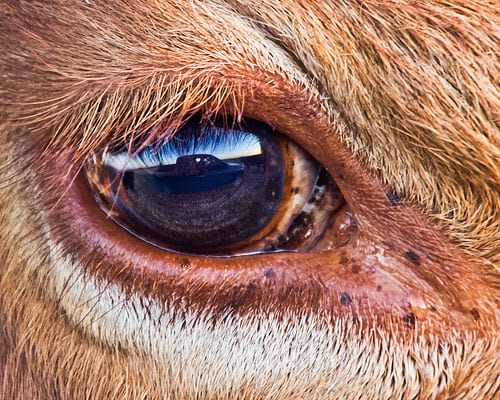 Not too long after watching Food Inc., I was watching a segment on the Ellen DeGeneres show in which she was discussing why she had chosen to go vegan. She revealed that her decision was largely influenced by one film. It was called, Earthlings.

Her facial expression was serious, so naturally I was enveloped by what she was saying. But it was her description of the film that really sold me on needing to watch it:

“Food Inc. is a Disney movie compared to Earthlings.”


A Disney movie? Considering my mind was already blown by Food Inc., I was shaking thinking of the film Ellen had just described.

I immediately called up my best friend, and asked her if she’d heard of the documentary before. She told me she had, but that she was still building up the courage to watch it.

She knew it was going to be a game-changer. I almost threw my phone in nervous anticipation. That was it. I told my friend to get to my house as fast as possible because that was the night night we were watching the film.

I kept talking myself down, “Am I ready for whatever this film has to show me?” I asked myself apprehensively. “Of course you are! Ignorance isn’t bliss, whoever wrote that adage was lying!” my inner voice yelled.

My friend arrived with a bag of sugary candy, we laid back, attentive, silent. I clicked ‘play’.

Not even half-way through the film, I already knew what I had to do.

My friend was on the phone in tears, yelling at her boyfriend for reasons he was confused by at the time. She was affected to say the least. I dropped the bag of candy I was eating and threw it away.

Next I went and did a fridge ‘clearing’, any meat or dairy was garbage. I was fueled by sadness and an insistent rage, which I realize probably weren’t the best emotions to be driven by, but at the time I didn’t care.

Earthlings put some things into perspective for me. It helped me understand where my food is really coming from. It showed me that our world is far from perfect. It exposed the silent holocaust that is taking place, but is not being talked about.

I think it’s fair to say that humans have an innate love for animals. Whether we love our cat, our dog, our gold fish, or even pet chinchilla, we can all boast that our pets hold a special place in our hearts. We see the personality in their eyes, the soul inside.

If we were to see how food truly became that juicy steak, or succulent chicken breast, how would our decisions change?

There’s a silent holocaust taking place. Are you ready for the truth?

Earthlings isn’t just about guilting its audience about meat, however. Rather, it takes you on a journey around the globe, unmasking the hidden reality of animal cruelty in multiple industries.

We get an inside look at the leather industry in the Middle East, a behind-the-scenes glimpse of the circus industry world-wide, and even the unspeakable dirty deets’ on the animal shelter industry.

Shocking, honest, and life-changing, Earthlings is an eye-opening and award-winning film made for the brave. It’s one you can’t turn your back on. Over 50 billion animals are slaughtered for consumption and material goods annually.

It’s the # 1 cause of climate change. It’s one of leading causes of heart disease today.

Ask yourself, are you ready for the truth? If so, dedicate an evening, sit down and have your perspective completely transformed.


By Jeff Roberts, Collective Evolution / You can thank the producers by purchasing Food Inc. and Earthlings on Amazon
WTC Owner Larry Silverstein Sues Airlines for $Billions, After $5 Billion Insurance Payment Previous post
10 Reasons You Should Be Drinking Kombucha Next post