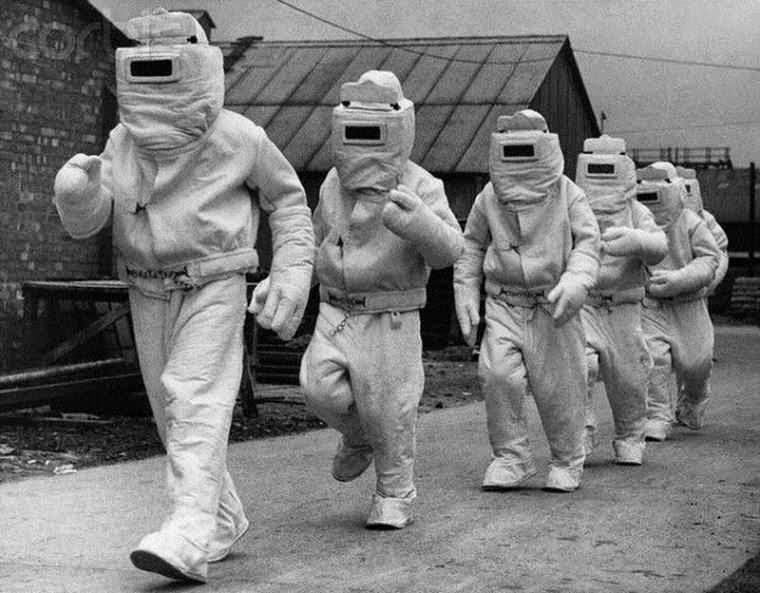 40 Weird Historical Facts That We Didn’t Learn in School

2. The Parliament of Iceland is the oldest still operational parliament in the world. It exists since 930.

3. The Arabic numerals were actually discovered by Indian mathematicians

4. The first bomb that fell on Berlin from the Allies in WWII killed the one and only elephant of the Berlin zoo. 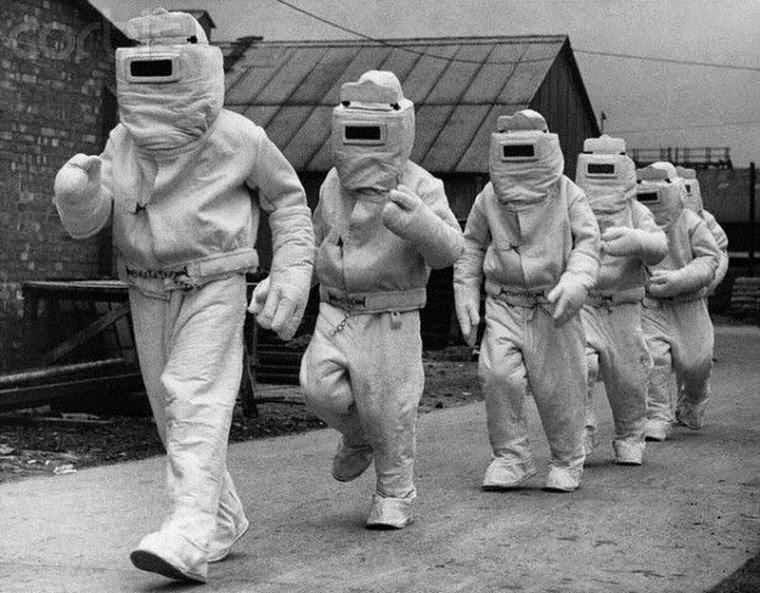 5. The U.S. Air Force (then part of the Army corps) had 18 pilots and 5-12 serviceable aircraft at the beginning of WWI.

6. General Antonio Lopez de Santa Anna ordered a full military funeral in 1838 for his amputated leg. He lost it by canon fire.

7. King George I of England was German.

9. A man from New Orleans hired a pirate to liberate Napoleon from his exile to the island of St. Helena.

11. U.S. President Ronald Reagan was a life guard in high school. He has been credited for saving 77 lives.

12. In 1929, researchers in Princeton managed to turn a live cat into a fully functional telephone.

14. The New York Daily Tribune had a strange correspondent in Germany. Karl Marx.

15. Napoleon was attacked once by some rabbits.

16. In 1952, Albert Einstein was offered the position of the second President of Israel. He declined.

17. The shortest war in history is between England and Zanzibar. It lasted for a full 38 minutes.

18. The weirdest war in history is between the Netherlands and the Isles of Scilly. It lasted from 1651 to 1986, making it the longest war that ever existed, to which there were no casualties.

19. Roman Emperor Gaius proclaimed one of the strangest senators that ever existed. His horse.

21. All British battle tanks since 1945 are equipped with tea making facilities.

23. Warner Brothers Entertainment Company was founded a few months before the fall of the Ottoman Empire.

24. Luck or jinx? Violet Jessop is the only known survivor of the three largest ship accidents and sinking in history. She was on board the RMS Olympic when it collided with HMS Hawke and returned to Southampton, despite the fact that there was flooding and heavy damage.

She was on board RMS Titanic in 1912, and she was also on board the HMHS Britannic when it was sunk by a mine in WWI. Was she lucky or did she bring bad luck to all the rest?

25. In 1911, pigtails were forbidden in China as a reference to its feudal past.

26. If the history of planet Earth was reduced to one year, then humans would appear on 23:45 December 31 and their recorded history would be the last 60 seconds of the year.

27. If people think that today’s athletes are compensated with a lot of money, they should think again. Gaius Appuleius, who was a Roman chariot racer, earned in today’s analogies, $15 billion. Similarly the richest person that ever existed was Mansa Musa I. His assets today would be worth $400 billion.

28. The most successful pirate that ever existed was a Chinese prostitute that owned 1,500 ships and 80,000 sailors.

29. In the middle ages, people believed that sperm coming from the left testicle produced girls. Men who wanted sons only had it removed.

30. In the 1800s, it was considered a cruel and unusual punishment to feed convicts and prisoners with lobster.

31. In 14th century, Su Hui wrote a poem in a 29 x 29 grid. Each line could be read from right to left or from left to right, in both diagonal Xs and in both vertical directions. That allowed 2,848 different ways to read it.

32. Mrs. Bridget Driscoll is the first recorded accident of a pedestrian been killed by a vehicle. Arthur Edsell did that at the overwhelming speed of 4 miles per hour in August 17, 1896.

33. Essentially the same formula used today for concrete that is to be used underwater was created in 25BC by the ancient Romans.

34. From the late 19th century and up to 1916, it was forbidden for British soldiers to shave their mustache.

35. If someone really wants to kill people, primitive weaponry is no excuse. Genghis Khan killed over 40 million people during his reign, which corresponded to 1/6 of the entire earth population of the time. Adolf Hitler and WWII with so much more advanced weaponry killed 55.

36. The only known medical procedure with 300% mortality rate was performed in 1847 when a doctor performed an amputation in 25 seconds. His haste was such, that he also amputated his assistant’s fingers. Both the patient and the assistant died from sepsis, as well as a spectator, who died from the shock of what he saw.

37. April 23, 1982. The famous Key West area of Florida declared that it was seceding from the U.S. They declared war followed by a surrender and a request for a billion dollars of foreign aid…

38. The first slaves in America were the Irish.

39. Julius Caesar was kidnapped by pirates who demanded a ransom of 25 pieces of gold for his release. He became mad on the price and said that he was worth no less than 50…

40. Alan Turing committed suicide after being forced to go through a hormone treatment for homosexuality and being barred from continuing what he did for a living. Who was Alan Turing? Only the father of computer science, the code breaker of the famous Enigma code of the Germans in WWII and the father of artificial intelligence…