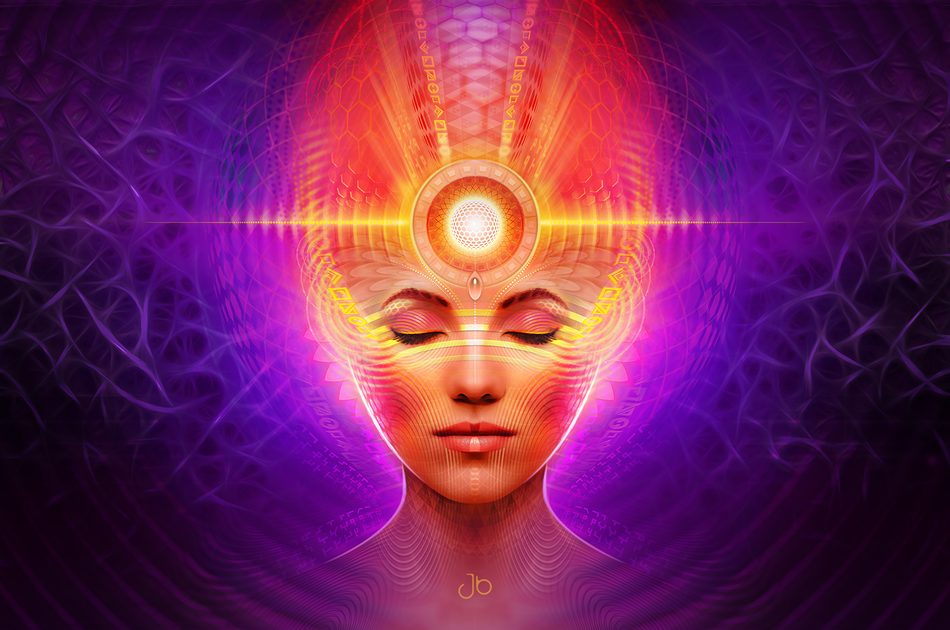 In this article I am going to explore a concept on why I think we are able to feel other people’s emotions or in other words what new agers would call being an Empath.

I am going to present coordinating information to support empathy from a scientific-psychic perspective. If you are not familiar with the word Empath, it is a shortened name for being empathetic to an extreme.

For example, walking into a room and feeling other people’s emotions or being able to connect to someone else’s emotions with such intensity that it changes your own emotional state.

Where empathy is feeling and being able to relate to someone telling a story to you, being an Empath is knowing and feeling the story before someone even shares it with you. A psychic form of connection with your environment and the people around you.
So my theory, you ask? 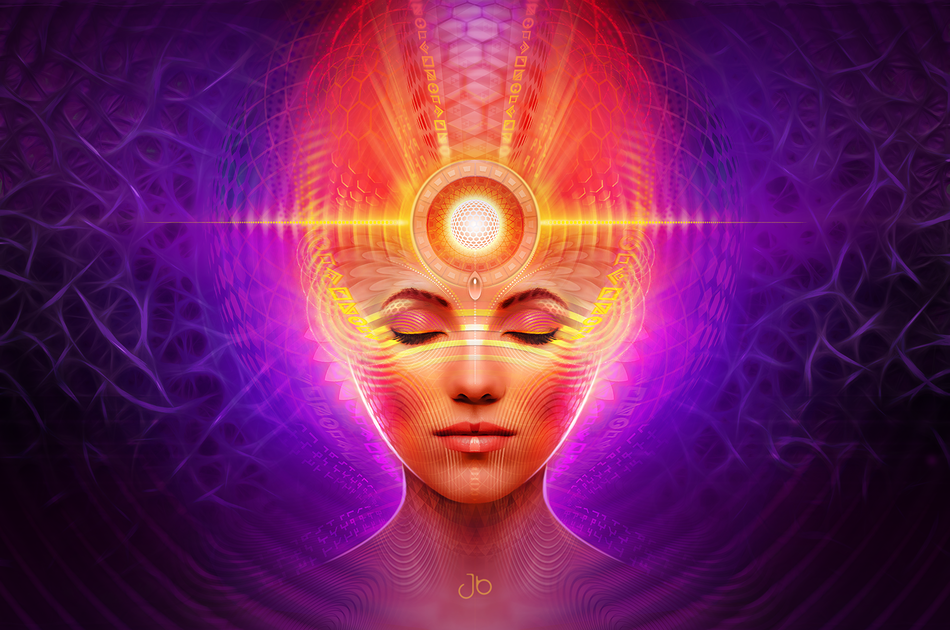 Are Empaths actually telepathically communicating with others through emotions?

It all started when I was thinking about the pineal gland, a grape sized gland in the center of our brain that conducts and coordinates the majority of hormone reactions pertaining to how we view reality.

The pineal gland is responsible for sleep, visual images in the mind or imagination and is released in large quantities during birth and death. It is known to produce what some call the spirit molecule, DMT or Dimethyltryptamine; the elusive chemical released in small bits to make you dream but most well known from traditional Ayahuasca ceremonies.

This gland is what the a philosopher called the seat of the soul. In my mind this is the biological antenna, receiver and generator of source energy. In other words my question was, is being an Empath the start of a less developed form of telepathic communication?

I came to this realization in my mind’s eye through science, please keep in (your) mind this is just a theory.

Let’s start with the fact that your thoughts are brain waves. Each thought that you have can be measured by an electromagnetic and measurable wave length. So tangible that we can now hook people up to machines to measure these pulses of the mind.

If you want to hear more of this concept check out the Thoughts episode in Spirit Science, in that episode they say everything that ever has been started as an idea or thought before it became into the physical realm.

Even more so, the emotions that we have correspond to these wavelengths. For example, our heartbeat, body temperature and for some even their immune system can be controlled by the thoughts or really lack of thoughts they hold.

This makes thoughts “real” objects able to permeate past the ethereal or unseen into physical reality. In other words since thoughts are waves, they can hypothetically be felt by a bystander or maybe even beyond.


In the video I have attached below, National Geographic has a show called Naked Science, in this series they explore the phenomena of telepathy. At the very end of the production, they show pictures of the specific areas of the brain being activated in a blind test study on people who show signs of being telepathic.

The area that is mentioned is what ancients called the mouth of God, referring to a hole in the back of the head called the foramen magnum. The area mentioned in the film is in two spots in the lower quadrant of the skull. This is the area that psychics say they perceive information such as remote viewing.

Which is also featured in the show I attached below, remote viewing is when someone is able to see exactly what another person anywhere in the world can see, sometimes forensics science will use this to help locate a crime scene. The received telepathic information and brain activity happen most potent when the observer is relaxed in a meditative type of thought called alpha brainwave state.

The most interesting thing that this scientific study discovered is that the majority of people that are connected to one another for at least a year or longer or the equivalent to a strong personal bond; were able to be mostly telepathic for up to thirty feet away from the other person.

Which also reminds me of the toroidal bond that scientist have found the heart is capable of, they say that our hearts are able to predict what is going to happen up to ten seconds before it happens.

This was a test done by people watching a screen, their heart would begin to beat faster when there was a distressing picture in the que up to ten seconds before it would appear. This is most likely why the saying exists, “Follow your heart.” or why you can predict when someone you were just thinking of is going to call you.

We know that our thoughts are powerful because a scientist and engineer by the name of Tan Le has made a headset that you can make mental commands to control your external environment. Soon enough you will be able to think, “turn off the lights” and the lights will turn off. Check it out below:


o if science can harvest this technology of reading minds, are we communicating with one another and dismissing it as purely an individual experience? What if we are meant to sink into our center, communicate through our feelings?

Even more so, what if some of us already do?