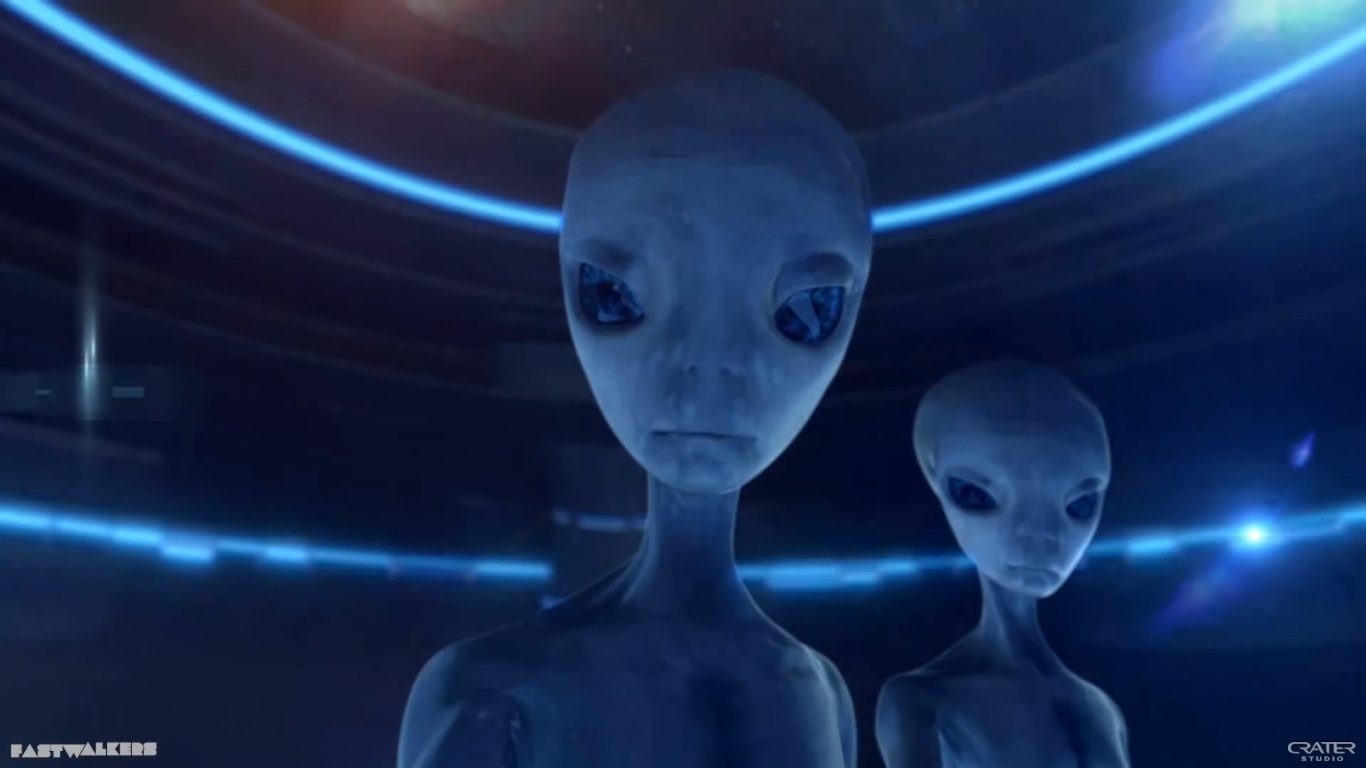 In a recent interview, Dr. Steven Greer stated that, to his knowledge, there are dozens of benevolent Extraterrestrial species who are eager to make contact with us.

“These beings are very eager to find humans who are enlightened, who approach them peacefully, because what our covert, classified, military projects have been doing is try to track these objects and shoot them down.” – Dr. Steve Greer

In Dr. Greer’s opinion, the UFO phenomenon intensified after the development of nuclear weapons, when we became a threat to our own existence, the planet we inhabit and possibly to other intelligent species in the Universe as well.

“I think they [the aliens] have been here, around, for many thousands of years; I surely doubt it’s a recent phenomenon. 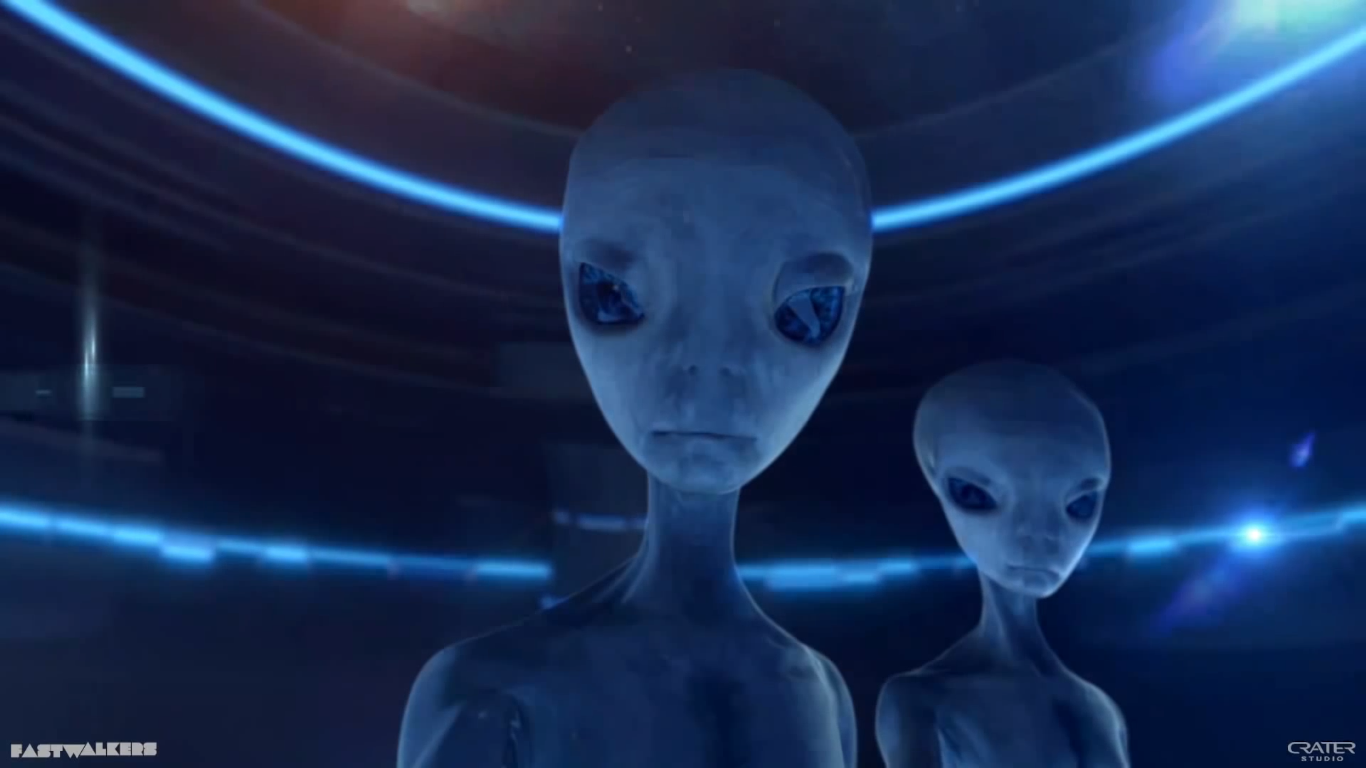 “You have to understand that any civilization that has reached a point of peaceful coexistence, who would see us evolving out of the time of World War II into this post WWII period, where we began to go into space, but at the same time began to develop hydrogen bombs and nuclear weapons.

“I think this would put a big red flag over this planet and my understanding is that they are quite concerned about what we are doing to this planet and also that we don’t turn loose on the Universe, where we can be a threat to other planets that are existing peacefully and do not even have the concept of warfare and weapon systems.” 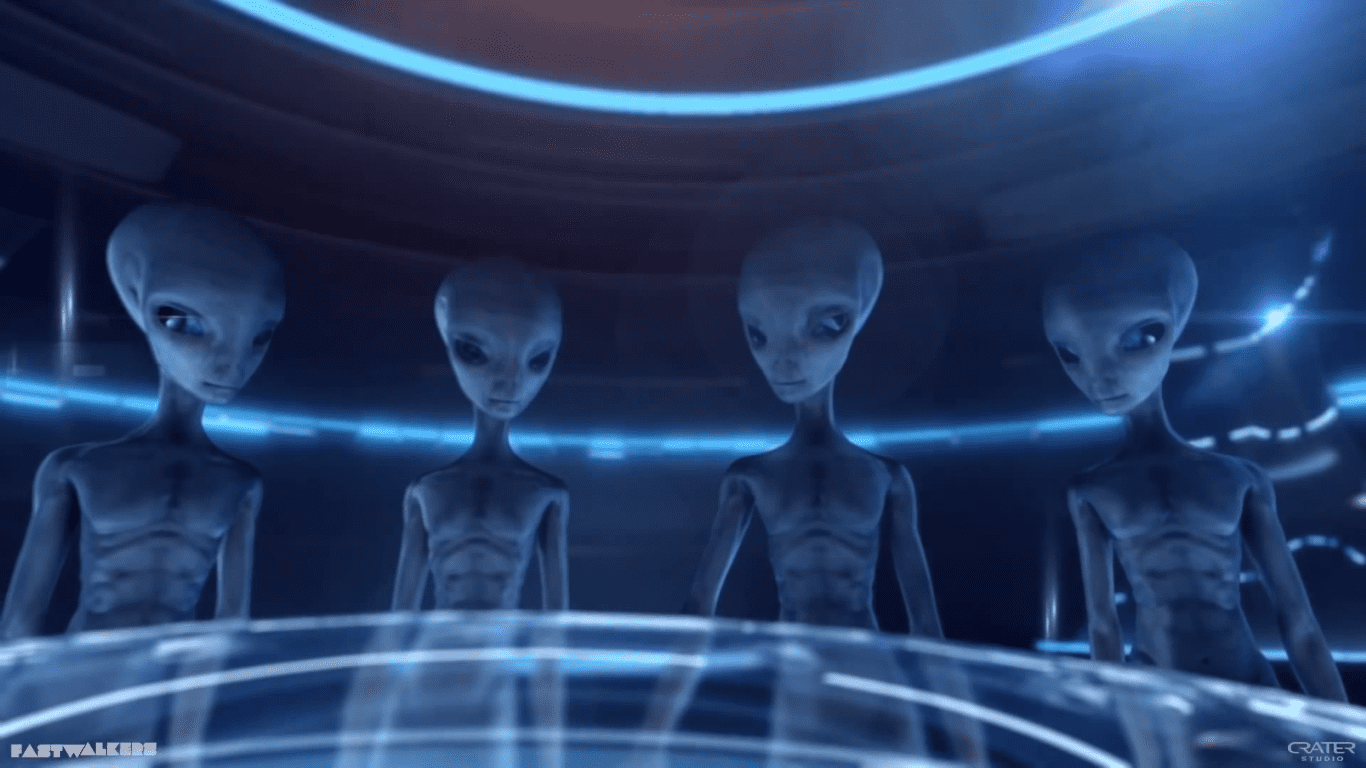 Also, Dr. Greer does not believe in alien abductions and mutilations stating that, in his opinion, all of them are staged by the government as a scare tactic, so that we don’t oppose the idea of weaponizing the space.

“The big mythology in the new age world is that there are the good ones and the bad ones and, in reality, most of that is disinformation created by the intelligence community to scare people because, eventually, they would like to have us put all these weapons into space and spend trillions of dollars on Star Wars [technology]. And this is exactly what we’ve done.

“I have folks who worked on these [programs] in the 1960s, where we already had weapon systems that were based in space, that were targeting these extraterrestrial vehicles. This has been going on for 40 years.”

Dr. Greer also stated that, to his knowledge, none of the dozens of ET species that are visiting us are hostile.

In his own words, “some of them [the ETs] are quite worried of our hostility and have done things to try to contain us… like a quarantine.”

You can listen to the entire interview bellow and please enjoy the wonderful CGI footage of benevolent ETs operating in space and around alien worlds:


By Alexander Light, HumansAreFree.com;
13 Things to Remember When Life Gets Rough Previous post
Astro-theology and the Great Cycles of Time Next post