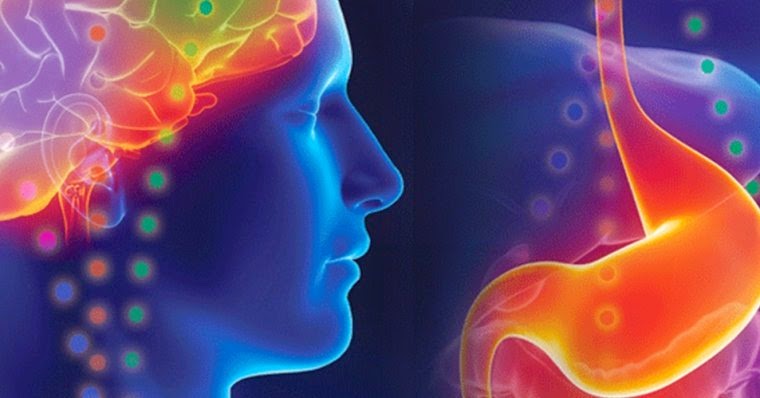 ‘Gut Feeling’ Proved by Scientists: Stomach is Our ‘Second Brain’

We have one mind, one brain and one collective center of thought, right? Wrong! Guess what? Human beings not only have a brain to make decisions for them, they also have another organ that helps govern what they do. No guys, it’s not the penis, so stop laughing.

You know, when you get that gut wrenching feeling in the pit of your stomach, yeah that one? Well, apparently your tummy is trying to tell you something. No, it doesn’t necessarily mean that Indian food is causing indigestion, it means that your second mind is talking now.

Yes, your stomach is your second brain! Maybe you should listen to what it is saying. 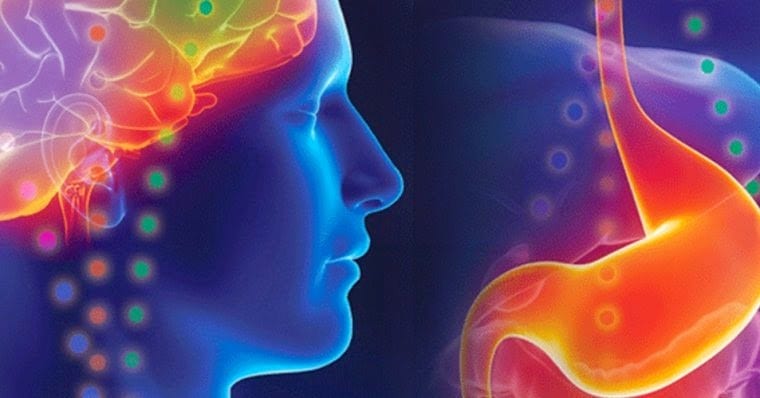 Starting from the same tissues, the brain and the stomach originate and basically decide to take two separate roads of development, or the great creator programs this move.

Either way, two paths originate and split to govern two separate areas of the body. This is where the material changes to form our brain, the central nervous system and stomach, the enteric nervous system.

The interesting aspect of this split revolves around the Vagus Nerve. The Vagus nerve connects the two nervous systems for life. Because of this connection, both the brain and the gut share neurotransmitters and hormones.

How does this all come together?

The ENS (Enteric nervous system) is the reason why you can sense danger. It is a “Spidey sense” governed by your stomach, gut instincts and the like-we all recognize this intuitive feeling. The stomach  naturally sends these signals to the brain.

Dr. Michael Gershon, author of “The Second Brain” and Chairman of the Department of Anatomy and Cell Biology at Columbia, says that this intuition has no consciousness, it just is.

So, it seems that a test was the very thing to prove these theories about the mind/stomach connection, and so a test was indeed conducted.

A study was completed using 36 women between the ages of 18 and 55. Dividing these women into three groups, scientists set forth to test the connection. The results were very interesting, to say the least.

In four weeks, the women were studied, and researchers found that the group which ingested probiotics had a more stable mentality. During stressful situations, this group was able to assess the situation and calmly develop a solution to the problem, hence the obvious connection to the brain.

“By controlling the environment of the stomach, we can control what happens in the brain.”

With all this being said, one thing is very obvious. If eating nutritiously was not that important to you before, it sure is now. Apparently, the gut not only benefits from healthy foods by absorbing nutrients, it also seems to have a preference toward what it eats. It has a mind that prefers vitamins and minerals and a mood that depends on its human to eat the right things.

The connection between the brain, the first mind, and the stomach, the secondary mind, is real, and now we have a deeper understanding of the mysteries of the human being.

If you were ruled by the misconception that the brain controls everything, then you are wrong. This recent discovery may even change the way we see other organs of the body.

Heck, we may even find a third brain, nestled within the intricate structures of the kidney or heart. It’s possible!