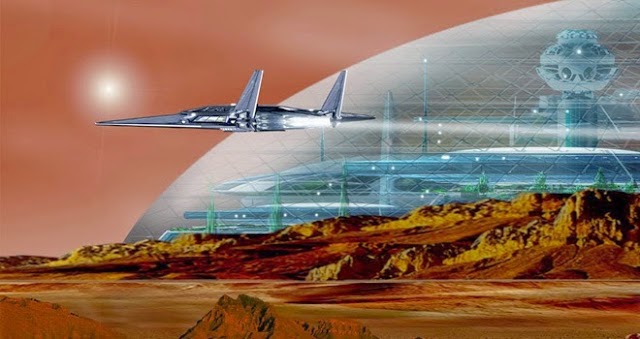 International UFO-logy Congress: There is Martian and Human Life on Mars

The four-day gathering, which ended on Sunday, drew Argentina and foreign UFO researchers who discussed progress in their work, personal experiences and audiovisual records of contacts with alien spacecraft with the nearly 200 aficionados who attended the 17th International Ufology Congress.

“We fulfilled the objective of demystifying Mars and showing that we may be closer than we think,” congress organizer Luz Mary Lopez told media.

Attendees were shocked by some revelations, including those of Americans Andrew Basiago and Laura Eisenhower.

Basiago, who participated in the conference, and Eisenhower, who made her presentation via Skype, said they were chosen by the government to be tele-transported on secret missions to Mars. 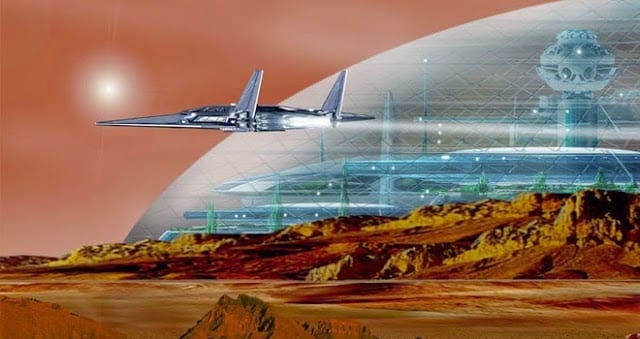 “I was on Mars 40 times and there is Martian and human life there,” Basiago said during a two-hour presentation to an auditorium packed with people who were a mix of the mesmerized, the skeptical and the excited.

“It gave me chills, but they hide so much from us, I believe it could be true. I’ve seen UFOs and I believe that scientists tell people almost nothing,” a woman from Cordoba who identified herself as Mabel told press.

“There is evidence that we are already on the Red Planet, such as a Google Mars site that shows a human base there,” Correa told media persons.

The Mexican scientist hosted one of the closing talks, screening security-camera videos that showed supposed “invisible” beings and “shadows” from around the world.

“Today, you have to try to explain with science the so-called paranormal phenomena that, in reality, are more normal than the rest,” Correa said.

Argentine researchers also made presentations at the conference.

The curious of all ages from across this South American country attended the congress.