Mars Global Surveyor arrived at Mars on September 11, 1997, and has contributed a multitude of findings, including signs of past, persistent water such as an ancient delta and currently active water features in the gullies of canyon walls.

After nearly a decade of discovery, MGS went silent in November, 2006. 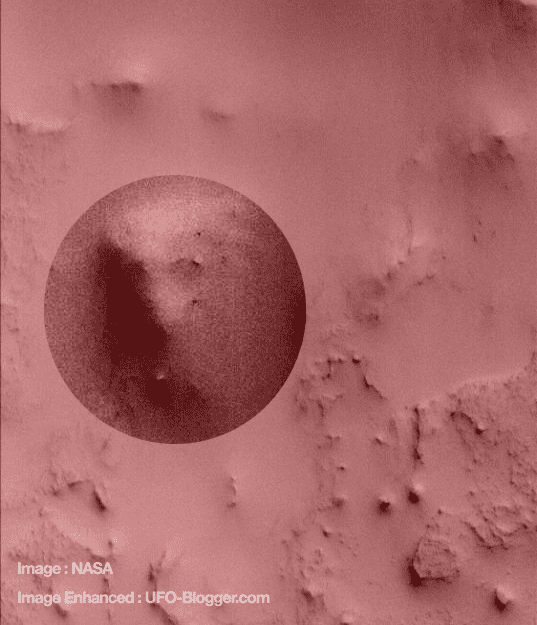