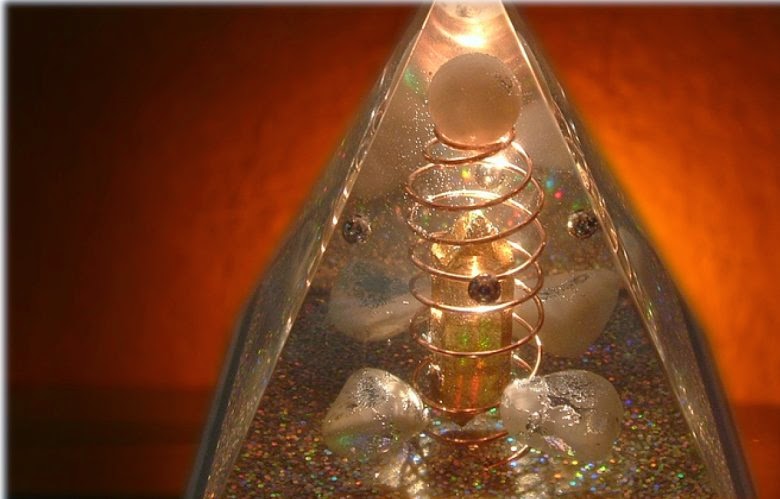 Orgnoite Can Rid the World of Negative Energy

Negative energy can be balanced by learning how it interacts with metals and other polarized ions. Understanding the duality of energy will unlock the secret of healing with Orgonite.

First things first, what is Orgone?

Orgone is also known as prana, ki, chi, mana, or universal energy. It is dualistic based energy that can be viewed in a positive/negative perspective or view point. I find it confusing to give energy so many names. There are many cultures, especially the ancient ones, that use these same concepts.

The late Dolores Cannon said this about Orgone: 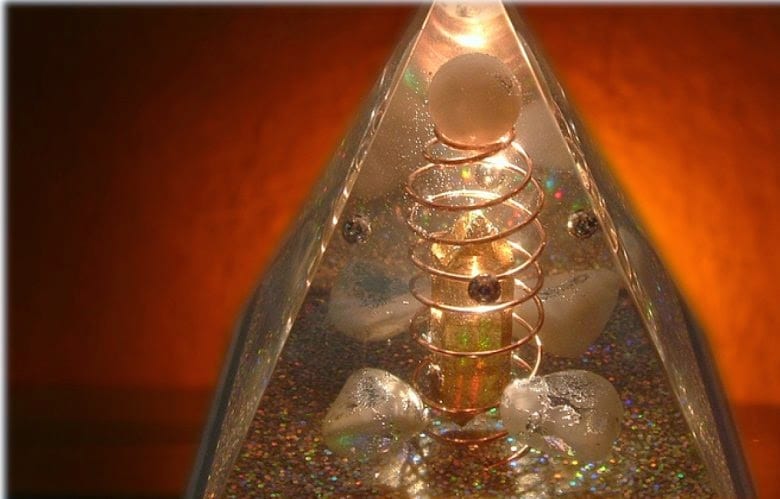 “One of the greatest lessons we can learn here on earth, is the manipulation of energy”, and “Wilhelm Reich described Orgone as being universally present”.

Orgone energy is (life force) originally proposed in the 1930s by Wilhelm Reich. However he did not get to finalize his concept, and after his death in (1957) his student Charles Kelly finished what he started.


Orgone was conceived as the anti-entropic principle of the universe. Orgone was seen as a massless, omnipresent substance, but more closely associated with living energy than inert matter.

Orgone in itself is what is behind all of creation; it exists everywhere in and around us. Orgone energy resonates at 7.83 cycles per second, which is the same as the base Schumann Resonance or Earth’s heartbeat.

Reich’s theories were based on how constrictions in the body were the underlining cause of many diseases including cancer. It has been said that ninety percent of all disease is associated with negative energy.

Orgonite can be described as a type of free energy device or energy accumulator.

The idea is based off a 50/50 ratio of both organic and inorganic materials. These devices are not like the old Orgone accumulators, which only harnessed Orgone energy both positive and negative, basically without a filter. Orgonite works continuously to transmute or process negative Orgone energy or other energies into positive form only.

By combining inorganic resin with different types of metal or minerals it tends to create a magnetic effect which harnesses this energy.

Metals are conductors of energy. Even the human body works in the same fashion; metal supplements like (Nano silver or gold) have wonderful effects on the bodies.

These conductors make for a stronger connection of life force within the body. Orgonite pyramids, for example, have the capacity to mimic the frequency and or vibration of the earth’s ley lines which range from six meters long.

Orgonite emits negative ions which charge and bind together with positive ions and brings about balance in and around whatever area they are placed.

Everything is energy, and one can see the effect of positive Orgone energy and it could have on the world. Orgonite has the ability to collect and transmute negative orgone energy or negative etheric energy.

In most cases the majority of negative ions accumulate after a storm. Negative ions have long been associated with improvements in mood and physical wellbeing.

Fruits and vegetables are what is called living food, so they are affected by these ions as well. For example, one can imagine the difference in the taste of a banana that has been near a piece of orgonite for a period of time opposed to one that had not.

Everything has a counterpart, and negative is attracted to positive. This simple understanding can rid the world of all negative energy and force into balance.

Positive ions are dense (electronic smog, negative ELF waves, electromagnetic radiation), and some of these examples are:

Sodium is another name for table salt, for example, which you may have on your dinner table. Mercury is found in thermometers and in jjabs and dental anagram fillings.

Aluminum is a metal that is found in a surprising amount of things; you may find, for example, that aluminum is even an ingredient in baking soda and in certain other food products.

Examples of negative ions are:

Fluoride is listed here as a negative ion although this is the natural occurring fluoride that is generated from the earth. It is not the same as what is added to our water or in some of the various toothpastes.

Reich discovered that when non organic (metal) and organic material (wood or cotton usually) are mixed together in layers it would act as a magnet to this energy.

He developed big boxes of these mixtures of non-organic layers (metal sheets) and organic layers (wood) and placed his patients inside where they would receive high amounts of this Orgone life force in their bodies. Reich patients were cured of different illnesses including high advanced stages of cancer.

Orgonite is something that you can make yourself and is a creative healing tool, and can also be worn as jewelry. Charging your food with Orgonite will benefit your body and allow you to take in the ions that will promote wellbeing.

Here is a video on how to make your own orgonite:


Here is a video on how to make Orgonite jewelry:
By Jamie Crume, In5D;
The History of China’s Secret Societies Previous post
Once And For All: Baking Soda Does NOT Contain Aluminum Next post