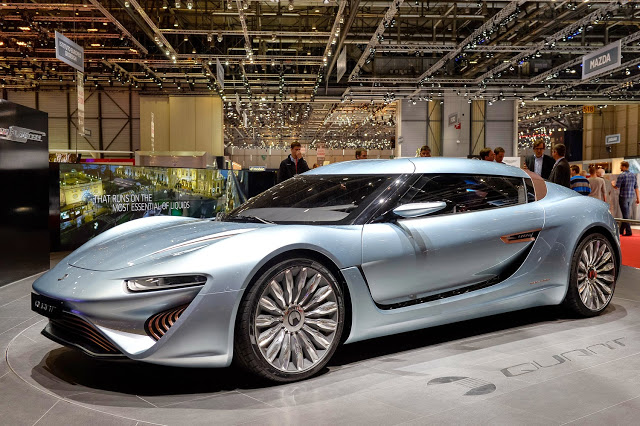 The recent announcement that the Quant e-Sportlimousine, which is a salt water powered car, has been certified for use on European roads is a big sign that the Oil Cartels are losing the energy war.

Unlike traditional cars that run on gasoline, the Quant e-Sportlimousine runs on an electrolyte flow cell power system made by NanoFlowcell that has the ability to generate an astonishing 920 horsepower (680 kW). 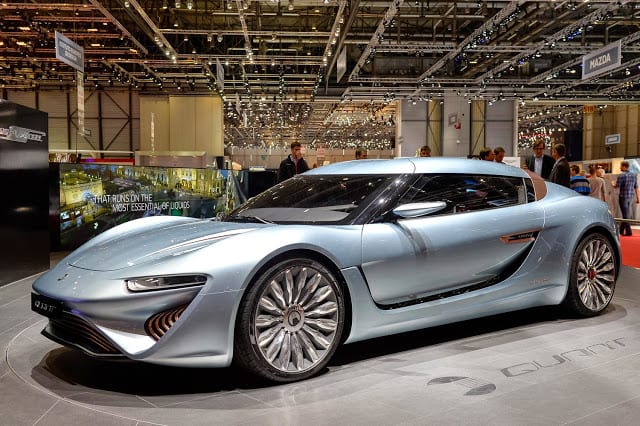 This type of alternative energy technology will eventually make gasoline powered cars obsolete, because using electrolyte flow cell technology to power cars is a lot more efficient and much cleaner than using gasoline.

As described by The Mind Unleashed:

“The car is powered by the electrolyte flow cell power system, which is a part of the NanoFlowcell technology. The system works in a similar way to a hydrogen fuel cell, except for the fact that salt water is used for storing power.

“In particular, two liquids with metallic salts, which act as the electrolyte, are combined in such a way that the electrochemical reaction takes place. After that, electric motors use this reaction to generate electricity, which is then stored and distributed by super capacitors.

“The efficiency of this system reaches 80%, since the car has almost no moving parts in it, and the produced waste heat is insignificant in comparison with cars powered by lithium-ion batteries.”