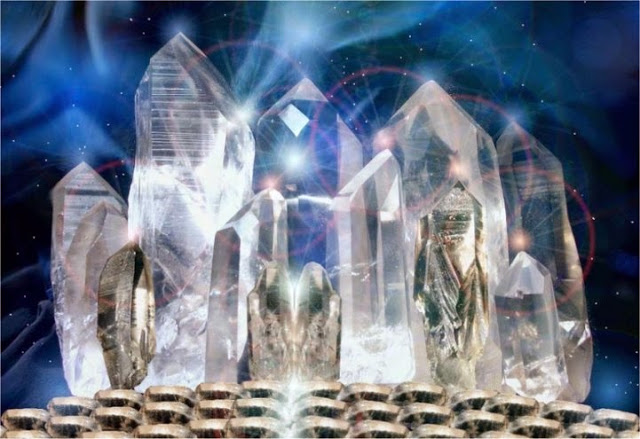 The Ancient Cultures Used Crystals and Stones for Healing

Today, we understand that all things in the universe are forms of energy with their own frequency and vibration – including crystals.

Nikola Tesla declared this concept as the key to understanding the universe and proved how certain forms of energy can alter the vibrational resonance of other forms of energy.

This concept is why healing crystals and stones are still used today to align, heal and alter the vibration of bodily cells, chakras, and the subtle bodies by holistic healers.

The ancients didn’t have access to the enlightening scientific information that we have today concerning the power of healing crystals. However, people around the world seemed to instinctively be drawn to these lovely gems and have a deeper understanding of their value and meaning in the greater scheme of the universe. 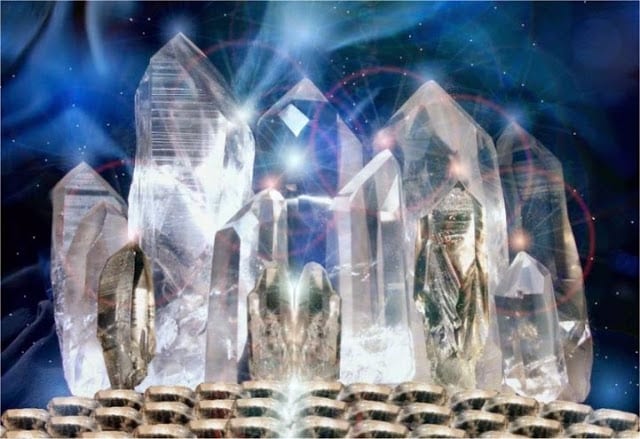 Minerals, gems, and crystals have been used for millennia to enhance emotional, physical and spiritual balance. How the ancients knew, we may never know for sure, but these cultures certainly considered stones a major aspect of their existence.

Roman Culture: Talismans and amulets of crystal were typical amongst Romans. Most often they were considered useful in enhancing health, attracting desirable things, and for providing protection in battle.

Ancient Egyptians: One of the biggest historical proponents of healing crystals, the Egyptians buried their dead with quartz upon the forehead. This was believed to help guide the departed safely into the afterlife. Pharaohs toted cylinders filled with quartz to balance the Ba and Ka energies of the body.

Strongly associated with the Sky Goddess Isis, crushed lapis lazuli stones were most notably worn by ladies of royalty like Cleopatra upon the eyes to promote enlightenment and awareness. Dancers donned rubies in their navels to foster their sex appeal. Many wore crystals over the heart to attract love, and placed crystal-laden crowns upon their head to stimulate enlightenment and awaken the Third Eye.

Chinese Culture: Chinese medicine commonly incorporates the use of healing crystals – including crystal-tipped needles in acupuncture and Pranic healing sessions. These traditions hail from nearly 5000 years of practice.

Ancient Greeks: Crushed hematite was often rubbed upon soldiers bodies prior to entering battle with the idea that it made them invincible. Interestingly, the word ‘crystal’ it thought to derive from the Greek word ‘krustullos,’ – meaning ice, and until the 1500’s many ancients believed stones like clear quartz crystals were eternal ice sent from the Heavens.

The mythological story of Amethyst plays a vital role in the story of the God Dionysus and Goddess Diana, and the word is said to be the Greek translation of ‘sober’ or ‘not drunk’ – something Dionysus could have spent more time being.

Traditions in India: Aryuvedic medicine in India considers crystals valuable for healing emotional and metaphysical imbalances. The use of various healing crystals is documented within the pages of the Hindu Vedas, which also references each stone’s specific healing abilities.

Ancient Japanese Beliefs: Scrying was a common practice in early Japanese culture, and it is very similar to looking into a crystal ball as we see some psychics do today. Crystal quartz spheres were considered representative of the heart of a dragon and their power and wisdom.

What We Know Now About Healing Crystals

Concepts of electromagnetism as proven by James Clerk Maxwell and their interdependent nature along with the various breakthroughs in quantum theory have allowed us to have scientific evidence for what the ancients always knew.

Because everything is vibrates at certain frequencies, they have the ability shift and alter the frequencies of other objects or bodies when they occupy the same space.

Hence, a crystal – which vibrates at its own frequency oscillations – vibrates within our own energy field through the physical law of resonance and creates a larger vibrational field, affecting the nervous system and transmitting the information to the brain.

In essence, these connecting vibrations can harmonize frequencies and stimulate biochemical shifts that affect physical health in a positive, healing way.

Top World Bank Official: The USD Will be Crashed and Replaced With New, Gold-Backed, Currency Previous post
Spiritual, NOT Religious Next post