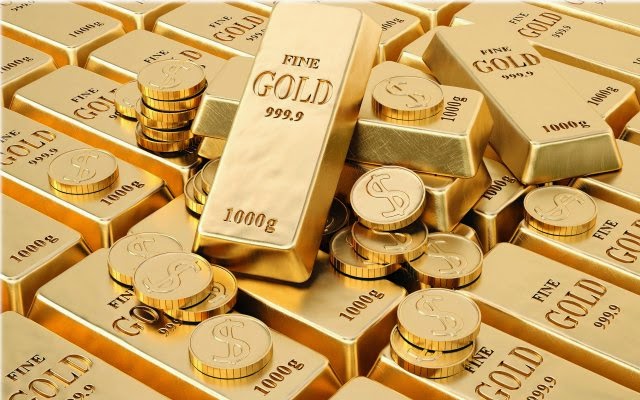 Top World Bank Official: The USD Will be Crashed and Replaced With New, Gold-Backed, Currency

According to World Bank whistle-blower Karen Hudes, the US dollar is set to crash and will be replaced with a new, interest free, gold-backed currency.

Hudes is a lawyer that worked in the World Bank legal department and has been recently reinstated by the 188 Ministers of Finance on the Board of Governors on the World Bank.

In an interview with Russia Today, Hudes stated: 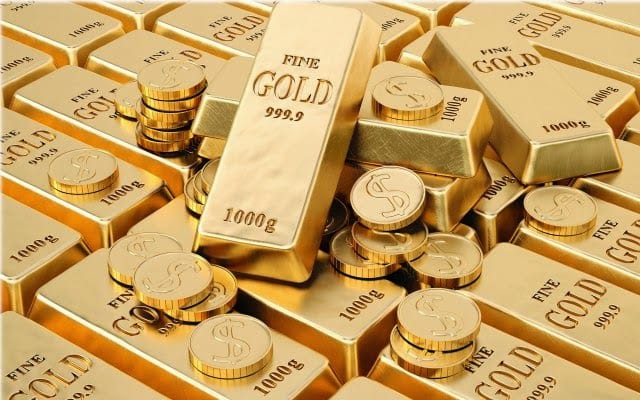 In 1950, Ferdinand Marcos kept this gold in a secret trust fund for 50 years…

“…so all the claims on the world’s wealth would be subject to the statute of limitations, which basically says that if somebody claims that they own something, but they haven’t been able to gain control of it for 50 years, then they’ve lost their claim.

The authorized signatory for the trust fund is Wolfgang Struck.

What is the hold up?

“More people are learning about the fact that the banks are trying to prevent people from getting the wealth that  they’re entitled to.”

Despite being reinstated, Hudes admitted that she is not able to go into the World Bank buildings because:

“The banking cartel has hired… owns a security firm which refuses to let me in, although I did manage to get into meeting on the 10th of October (2014), which is when I met with three delegations… the Swiss, the Russian and the German delegations and we discussed about how we were going to get the banks to follow the banking laws.”

“Numerous coalitions have formed, such as the BRICS (Brazil, Russia, India, China and South Africa) and the Group of 77 (which is actually 130 developing countries) to help releases these gold funds to humanity.”

In the United States, those citizens and local governments that understand that the banking cartel has done something called “state capture” to which Hudes says:

“They managed to bribe and corrupt enough officials, that these officials would just, instead of doing their public duty, would serve the interests of the banking cartel.”

In the United States, Hudes has been working with “The County Executives of America” and stated that they…

Hudes added that the new currency should be issued by the Treasury, not the Fed, and stated there will not be any interest (debt) on the new currency. In other words, charging interest will no longer be tolerated in ANY country once these funds are released.

“When Ferdinand Marcos put the gold in the Global Debt Facility, he arranged for institutions that would be there to ensure that the gold would benefit humanity when it came out and one of those institutions is the World Bank and the International Monetary Fund.”

Hudes stated that most of this gold is located in the Philippines and the US Military is guarding that area.

Wolfgang Struck stated that some military helicopters were flying gold out of that area, so Hudes filed a claim with the Inspector General in Okinawa stating that the gold was insured by Lloyd’s of London and the Lincoln Insurance Company.

“Any gold that is stolen will be put back and that anybody that ordered the transport of that gold is going to be held accountable as well.”

What are the challenges?

Hudes stated there are several main challenges to overcome before the new currency is issued:

“Are going to crash and it’s not going to be possible to do anything systematically after that happens.”

The U.S. military would be affected as well.

“If the paper currency crashes, there’s no way to pay for the military.”

This is interesting news in the sense that Karen Hudes is heading the demolition team that will replace the fractional reserve currencies, before their imminent collapse, in a peaceful transition through monetary agreements that the world does not know.

It hurts to repeat the last sentence that follows: We will be watching with heightened interests as we do not have the slightest idea how that would be accomplished.

Hudes wrote back stating that “the world does know about the monetary agreements” adding that those in power are still buying into the false reality portrayed by the mainstream media.

According to Hudes, the new currency will be like this:

Regarding the price of gold, it will be calculated by:

“Using historical baskets of good and services and also the major currencies at the time so that we will have an absolute equivalent in our currency of the true value of whatever it is that the currency is being used for. We’ll also have local currencies and we will no longer be controlled by our currencies or pay interests on country debt in a scam.”

“It’s a race. If we do not replace this fake, fractional paper currency with value, we’re going to go into another dark age. We’ve got a coalition that understands this very well and that coalition is much stronger than the banking cartel.”


One must ask if Federal Reserve’s 100 year charter ended, then why are they still allowed to continue doing business as “normal”?﻿

I asked the above question on Karen’s YouTube channel and she responded:

“Because their charter was for unlimited duration.﻿”

Another question that arises is why did the World Bank reinstitute Hudes after all of the turmoil she’s caused for them?

Also, with the rash of bankster suicides, why is she allowed to speak out and what is the overall agenda?

I messaged Karen on Facebook and asked her these questions. This was her response:

“Because the World Bank was dominated by the banking cartel, and the countries took back control. I am protected by the US military, who know I am cleaning the traitors from their ranks. The overall agenda is to avoid the bankster-caused WWIII.”

For those with their ears to the ground, you already know about current systems where we can all live in abundance and prosperity without the need for money, including the Ubuntu system and the Venus Project.

What Hudes is proposing would simply be a short-term transition until all forms of money are eliminated because as long as there is money, we’re ALL financial slaves to a broken system.

International UFO-logy Congress: There is Martian and Human Life on Mars Previous post
The Ancient Cultures Used Crystals and Stones for Healing Next post