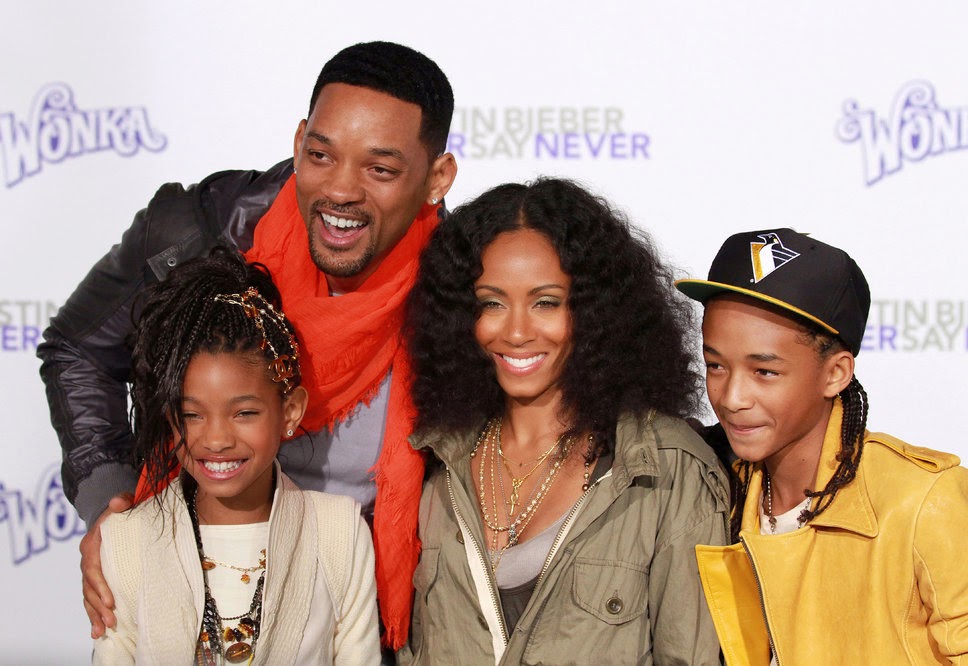 Willow and Jaden Smith are amazing indigo children! I’m so happy they got to do a public interview on their ideas.

I’ve looked at several different versions of the interview, and most pop culture websites wrote about the them in the most condescending way.

Of course, mainstream media isn’t going to openly accept ideas of energy, time being non linear and how poorly our school systems are set up.

These two are so brave and helping shift the earths consciousness! See for yourself: 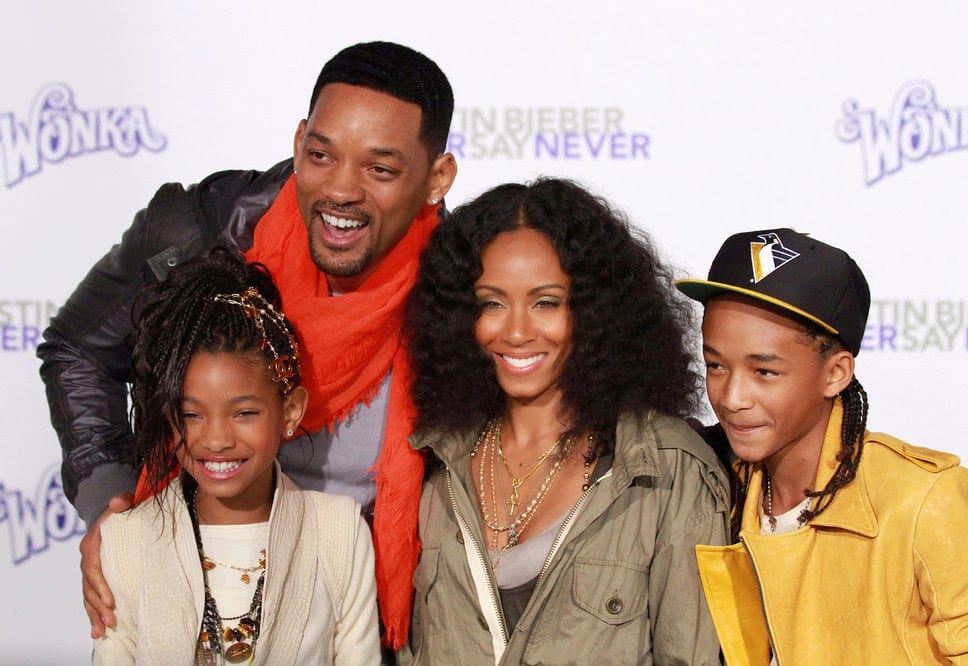 What have you been reading?

JADEN: “The Ancient Secret of the Flower of Life” and ancient texts; things that can’t be pre-dated.

I’m curious about your experience of time. Do you feel like life is moving really quickly? Is your music one way to sort of turn it over and reflect on it?

WILLOW: I mean, time for me, I can make it go slow or fast, however I please, and that’s how I know it doesn’t exist.

JADEN: It’s proven that how time moves for you depends on where you are in the universe. It’s relative to beings and other places. But on the level of being here on earth, if you are aware in a moment, one second can last a year. And if you are unaware, your whole childhood, your whole life can pass by in six seconds. But it’s also such a thing that you can get lost in.

JADEN: Right, because you have to live. There’s a theoretical physicist inside all of our minds, and you can talk and talk, but it’s living.

WILLOW: It’s the action of it.

What are some of the themes that recur in your work?

WILLOW: And the feeling of being like, this is a fragment of a holographic reality that a higher consciousness made.

JADEN: [bursts into laughter] As soon as me and Willow started releasing music, that’s one thing that the whole world took away is, okay, they unlocked another step of honesty.

If these guys can be honest about everything, then we can be more honest.

How have you gotten better?

When you think about an apple, you also think about the opposite of an apple. It’s a tool for understanding mathematics and things with two separate realities.

But for creativity: That comes from a place of oneness. That’s not a duality consciousness. And you can’t listen to your mind in those times — it’ll tell you what you think and also what other people think.

WILLOW: And then you think about what you think, which is very dangerous.

Do you think of your new music as a continuation of your past work?

JADEN: I think Willow’s had a huge evolution.

WILLOW: I mean, “Whip My Hair” was a great thing. When I look back I think, “Wow, I did so much for young black girls and girls around the world. Telling them that they can be themselves and to not be afraid to be themselves.” And I’m doing that now but in a whole different way, coming from source energy and universal truths.

People will be, like, “Oh, I’m not going to make a song about exactly how I feel, all the bad ways that I feel, and put it out in the world so everyone can judge me.” But for me, it’s a part of me, it’s my artistic journey.

JADEN: That’s another thing: What’s your job, what’s your career? Nah, I am. I’m going to imprint myself on everything in this world

How do you write? What’s your process?

JADEN: She gets in the booth and just starts singing.

WILLOW: I mean, the beat is usually what moves me. Or I think of concepts. Then when I hear a beat that is, like, elaborating on that concept, I just go off.

JADEN: She freestyles and finds out what she likes. Same thing with me.

WILLOW: You piece it together. You piece together those little moments of inspiration.

What are you searching for in those pieced-together moments?

JADEN: Honestly, we’re just trying to make music that we think is cool. We don’t think a lot of the music out there is that cool. So we make our own music. We don’t have any song that we like to listen to on the P.C.H. by any other artist, you know?

WILLOW: That’s what I do with novels. There’re no novels that I like to read so I write my own novels, and then I read them again, and it’s the best thing.

JADEN: Willow’s been writing her own novels since she was 6.

But do your collaborative relationships inspire you in different directions?

WILLOW: Me and Jaden just figured out that our voices sound like chocolate together. As good as chocolate tastes, it sounds that good.

How does fashion relate to what you do?

JADEN: Willow just dropped a song (“Cares”), let me quote the lyrics: “I do not care what people say.” We both don’t really care. I like to wear things that I make, but I throw it on as though I was throwing on anything. It looks cool, sometimes.

WILLOW: I like to go to places with my high-fashion things where there are a lot of cameras. So I can just go there and be like, “Yep, yep, I’m looking so sick.” But in my regular life, I put on clothes that I can climb trees in.

What are the things worth having?

JADEN: Something that’s worth buying to me is like Final Cut Pro or Logic.

WILLOW: A canvas. Paint. A microphone.

WILLOW: That’s what art is, shocking people. Sometimes shocking yourself.

You mentioned breathing earlier, and it’s also an idea that recurs in your songs.

WILLOW: Breathing is meditation; life is a meditation. You have to breathe in order to live, so breathing is how you get in touch with the sacred space of your heart.

JADEN: When babies are born, their soft spots bump: It has, like, a heartbeat in it. That’s because energy is coming through their body, up and down.

JADEN: It’s prana energy because they still breathe through their stomach. They remember. Babies remember.

JADEN: By the chemicals and things, and then slowly…

WILLOW: As they grow up, they start losing.

So is the hardest education the unlearning of things?

WILLOW: Yes, basically, but the crazy thing is it doesn’t have to be like that.

JADEN: Here’s the deal: School is not authentic because it ends. It’s not true, it’s not real. Our learning will never end. The school that we go to every single morning, we will continue to go to.

WILLOW: Forever, ‘til the day that we’re in our bed.

JADEN: Kids who go to normal school are so teenagery, so angsty.

WILLOW: They never want to do anything, they’re so tired.

JADEN: You never learn anything in school. Think about how many car accidents happen every day. Driver’s ed? What’s up? I still haven’t been to driver’s ed because if everybody I know has been in an accident, I can’t see how driver’s ed is really helping them out.

JADEN: I have a goal to be just the most craziest person of all time. And when I say craziest, I mean, like, I want to do like Olympic-level things. I want to be the most durable person on the planet.

WILLOW: I think by the time we’re 30 or 20, we’re going to be climbing as many mountains as we can possibly climb.”