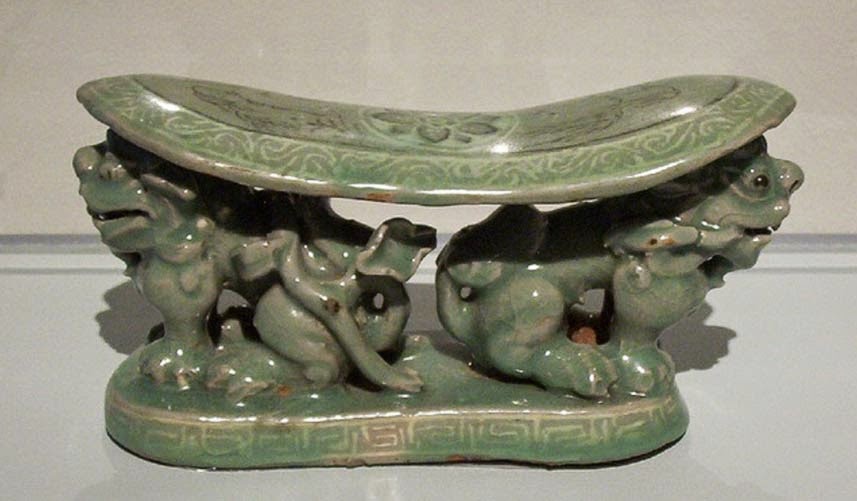 High-tech pottery crafting methods have been discovered at the Erlitou Bronze Age site in China, dating the mastery of delicate celadon ceramics back 3,000 years before Europe.

This ancient, high-tech center in Henan Province, China was the manufacturing site of the earliest celadon – a very delicate type of Chinese pottery, with a distinctive glaze of pronounced crackle in a white, grey, bluish, or jade-green color.

Extremely high temperatures are required in the making of the pottery. Kilns must reach over 1,000 degrees Celsius in order to fire the ceramics, a feat once thought too challenging to accomplish consistently before the industrial revolution.

South China Morning Post reports that archaeometrist with the Chinese Academy of Sciences in Beijing and research leader, Professor Wang Changsui said the earliest celadon was a “remarkable achievement”. 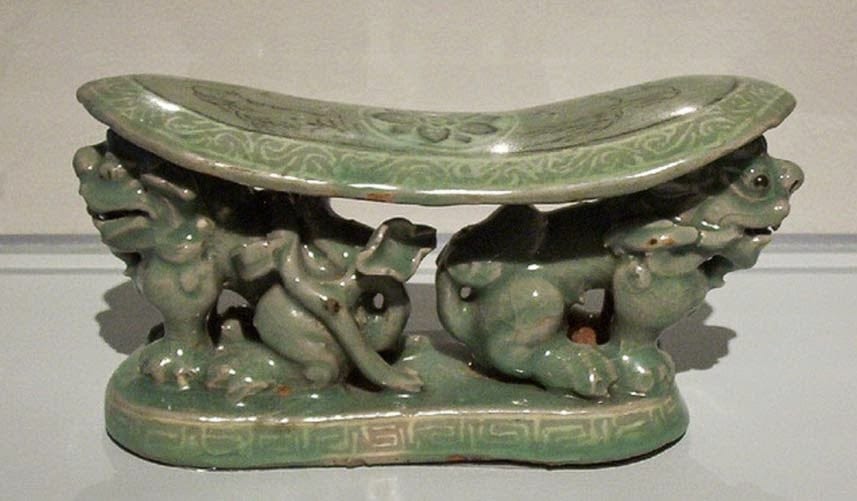 Fragments of the pottery found at the The Erlitou Bronze Age site challenges previous assumptions that the creation of ancient celadon pottery dated back only to the late Eastern Han Dynasty, around 200 AD. 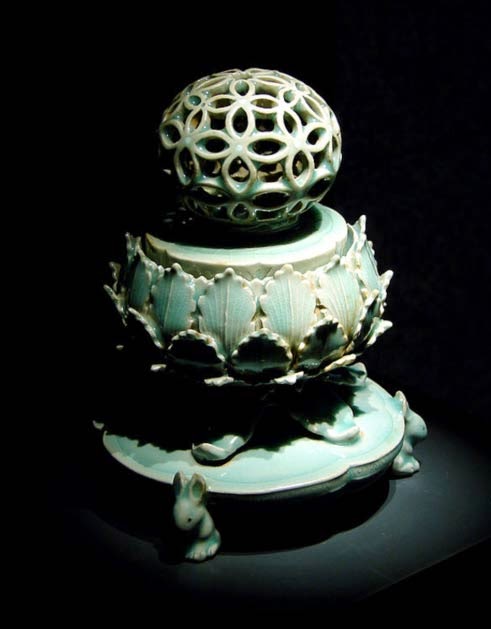 “That means China had developed and mastered the high-temperature technology earlier than any other region in the world. It was not until the 17th century, or 3,000 years later, that similar kilns began to emerge in Europe,” he continued.

The study was published recently in the journal Archeology.

Professor Xu Hong, lead archaeologist at the Erlitou site and researcher for the Chinese Academy of Social Sciences’ Institute of Archaeology said though the origin of celadon is still debated, evidence from Erlitou –  in the Yilou basin of the Yellow River – suggests this was the earliest center.

Erlitou is the site of the first recorded dynasty in China, dating 1,900 BC to 1,500 BC. Important discoveries have been located there, including a palace, wheel tracks, and the earliest bronze manufacturing workshop. Xu Hong described early Chinese civilization as small and scattered previous to Erlitou. 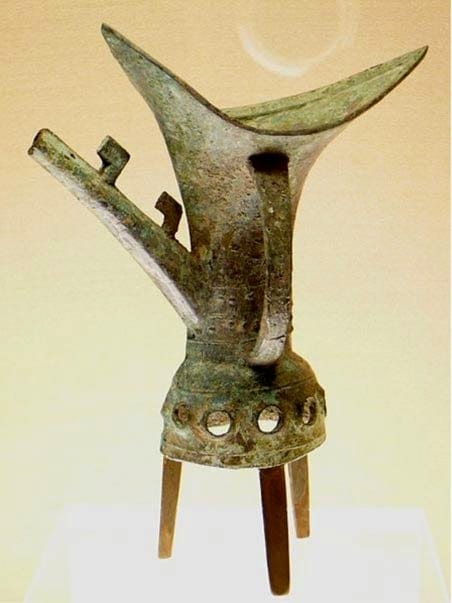 According to South China Morning Post, Professor Wang Changsui said of the historical celadon find, “The origin of ‘made in China’ was early and glorious.”