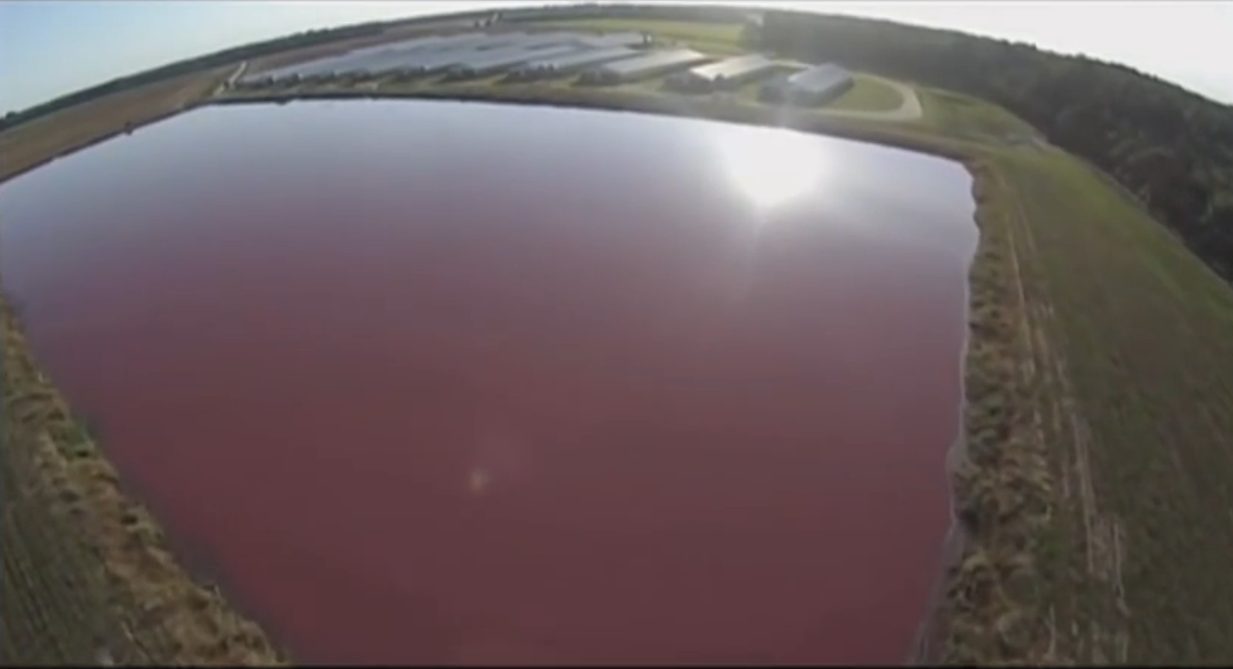 Speciesism: The Movie is an award-winning and controversial new documentary that takes viewers on a sometimes funny, sometimes frightening adventure across North America, exposing the biggest secrets about modern factory farms, and asking the biggest philosophical questions about the belief that our species is more important than the rest.

Modern farms are struggling to keep a secret. Most of the animals used for food in the United States are raised in giant, bizarre factories, hidden deep in remote areas of the countryside.

Speciesism: The Movie director Mark Devries set out to investigate. Viewers will follow him crawling through the bushes that hide these factories, flying in airplanes above their toxic “manure lagoons,” and coming face-to-face with their owners. 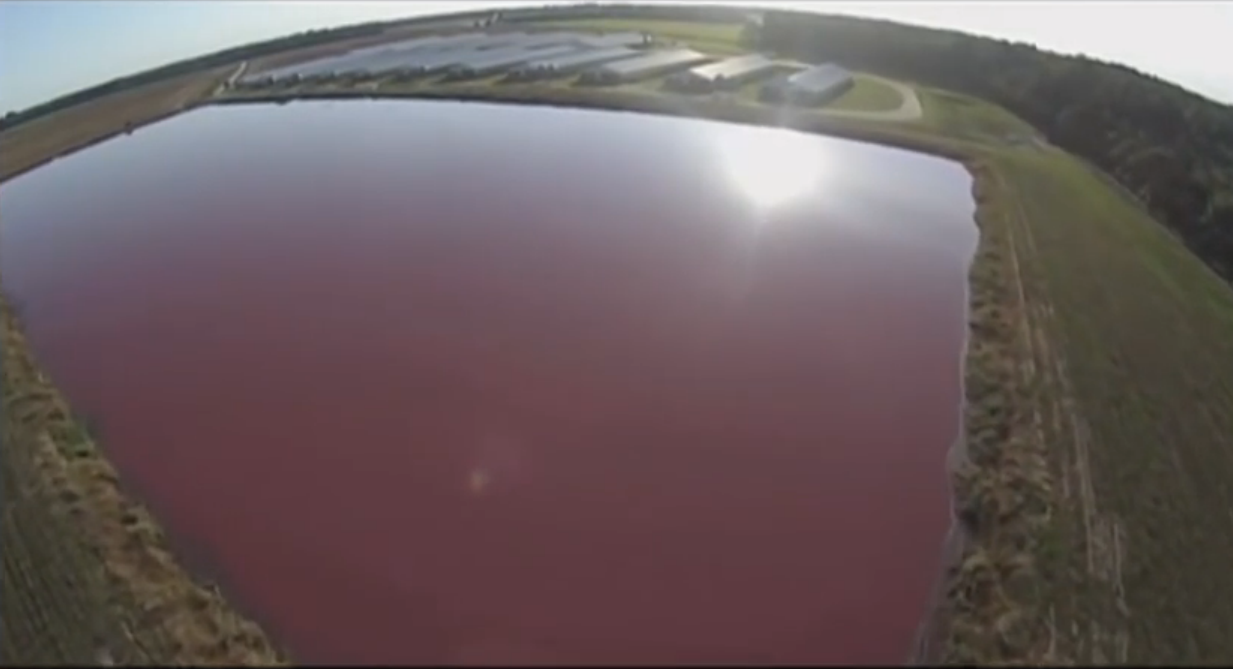 But this is just the beginning. In 1975, a young writer published a book arguing that no justifications exist for considering humans more important than members of other species. It slowly began to gain attention.

Today, a quickly growing number of prominent individuals and political activists are adopting its conclusions. They have termed the assumption of human superiority speciesism. And, as a result, they rank these animal factories among the greatest evils in our history.


Speciesism: The Movie brings viewers face-to-face with the leaders of this developing movement, and, for the first time ever on film, fully examines the purpose of what they are setting out to do.

Find out more at the official website of Speciesism: The Movie, or watch Speciesism The Movie online now!