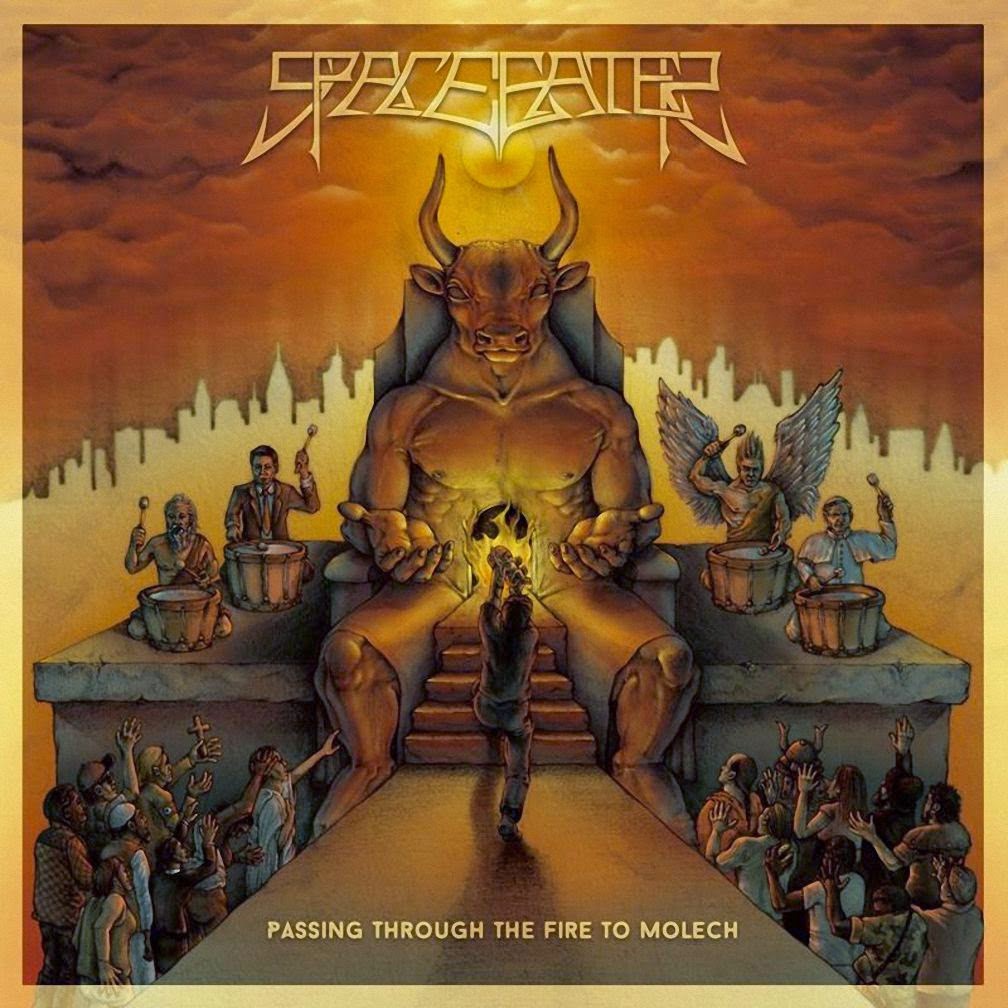 Nimrod’s Secret Sect VS. the People of Abraham

When I was invited to join the Freemasons at the highest level last year, I was told that it was the year 5773, which was 6 years older than the Jewish calendar date of 5767.

They told me there was no God and that they were God. They said there were 13 steps in Freemasonry above the 33rd degree. That also corresponds with 13 sacred bloodlines.

The implication of this is that the Jewish people have been slaves to an inbred group of families for 5768 years.

There is evidence for this in the old testament of the Bible and in the writings of the Roman historian Jesophus. It seems they have used smoke and mirrors to fool their slaves for a long time. 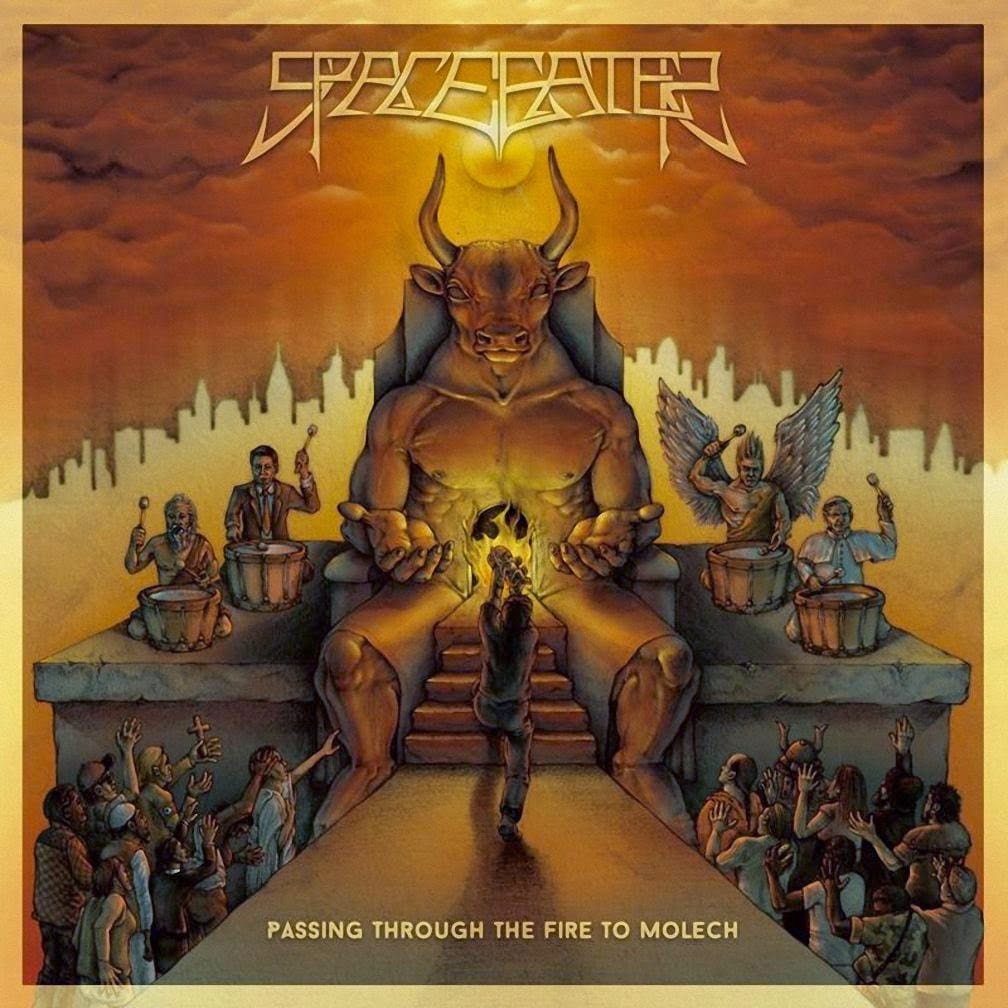 We remember how the bible says Moses turned the Nile red as blood and poisonous. Well, according to Josephus they dumped toxic red rock (possibly containing mercury?) into the Nile.

So, it would seem they have been staging 911 type events for a long time. With this in mind, let us look at Exodus 19:

“Thus you shall say to the house of Jacob, and tell the children of Israel:

‘You have seen what I did to the Egyptians, and how I bore you on eagles’ wings and brought you to Myself. Now therefore, if you will indeed obey My voice and keep My covenant, then you shall be a special treasure to Me above all people; for all the earth is Mine. And you shall be to Me a kingdom of priests and a holy nation.'”

My translation: you will be my senior slaves. Exodus 19 also contains evidence of more smoke and mirrors:

“Behold, I come to you in the thick cloud, that the people may hear when I speak with you, and believe you forever.”

“For on the third day the LORD will come down upon Mount Sinai in the sight of all the people. You shall set bounds for the people all around, saying, ‘Take heed to yourselves that you donot go up to the mountain or touch its base.

So an almighty God with unlimited control of the universe needs to use arrows and stones to keep people from finding out his secret (i.e. that he was just an old patriarch with a beard) and a ram’s horn to announce his presence.

Here is more of Exodus:

“Then it came to pass on the third day, in the morning, that there were thunderings and lightnings, and a thick cloud on the mountain; and the sound of the trumpet was very loud, so that all the people who were in the camp tremble. And Moses brought the people out of the camp to meet with God, and they stood at the foot of the mountain.

“Now Mount Sinai was completely in smoke, because the LORD descended upon it in fire. Its smoke ascended like the smoke of a furnace, and the whole mountain quaked greatly. And when the blast of the trumpet sounded long and became louder and louder, Moses spoke, and God answered him by voice.

“Go down and warn the people, lest they break through to gaze at the LORD, and many of them perish. Also let the priests who come near the LORD consecrate themselves, lest the LORD break out against them.”

So only the high priests and Moses were allowed in on the secret of God. It sounds like this was the first Bilderberg meeting doesn’t it?

We know the Israelites were monument builders for the Pharaoh. We know that Freemasonry is linked to stonemasons. We also know from many sources that the Rothschilds consider themselves to be descendants of Nimrod.

Other sources (eg “William Josiah Sutton, The Illuminati 666, 198) note that Nimrod was the first to teach the arts of masonry as in the tower of Babel.

The bible contains many passages warning about this. Including this one:

“And they built the high places of the Ba’al, which are in the valley of Ben-hinnom, to cause their sons and their daughters to pass through the fire Mo’lech; which I did not command them, nor did it come into my mind that they should do this abomination, to cause Judah to sin.”

So, what appears to have happened is that the job of God passed on through the descendants of Abraham was usurped, through an organization known as the Knights Templars, by descendants of Nimrod, i.e. the Rothschilds. Molech is a figure that looks much like the devil of folklore.

So, there is to this day, unknown to most of the Jews or other peoples, an actual job of God and furthermore, this job has been taken over by devil or Molech worshipers. 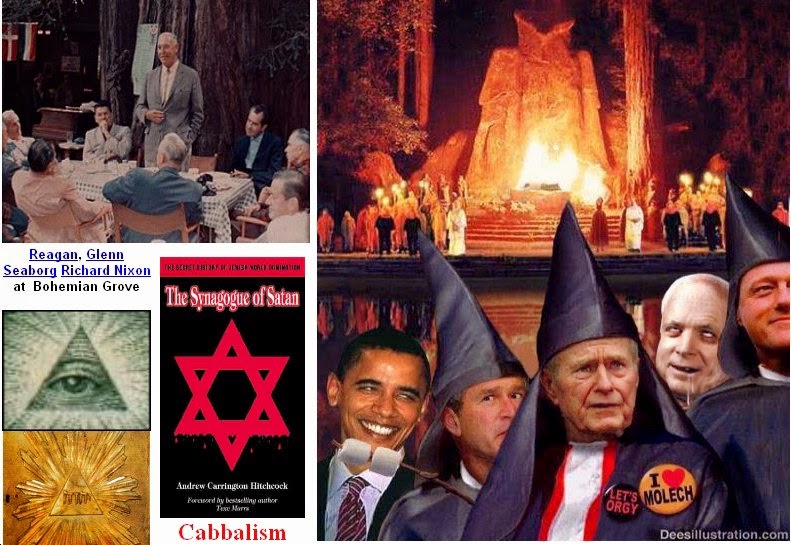 The Freemasons who rise through ever greater hurdles to the top thinking they are serving God only find out the bait and switch when they get to the very top and there is no escape.

That is why the rest of the world looks on the West as a slave society.

There are now numerous eye-witness reports that to this day they still sacrifice children to Molech. One senior CIA source and one in the NSA have personally confirmed this to me.

Recall a news item from the Sunday Times on Feb 11, 1998 that the mutilated bodies of six children and four adults were found in the basement of Benjamin Franklin’s house.

The events of 911 and the continuing campaign to turn the EU into a centralized dictatorship represent an attempt by these people to cement their control forever before the enslaved Westerners wake up.

If I were them, I would be very scared now that their scam has been exposed. However, since these people were born into that system and had no choice but to go along, I suggest we get them to appear before a truth and reconciliation committee and then grant them amnesty as long as they agree to step down peacefully, gracefully and honourably.

Otherwise, we will have to hunt them all down and exterminate them and their seed for the rest of time. Their plan to enslave humanity forever must not and will not be allowed to be carried out forever, period.

The Dark Side of Christmas: Nimrod's Tree and the Worship of the Anunnaki Previous post
A Hyperborean Temple? The Stone Circles of Callanish Next post