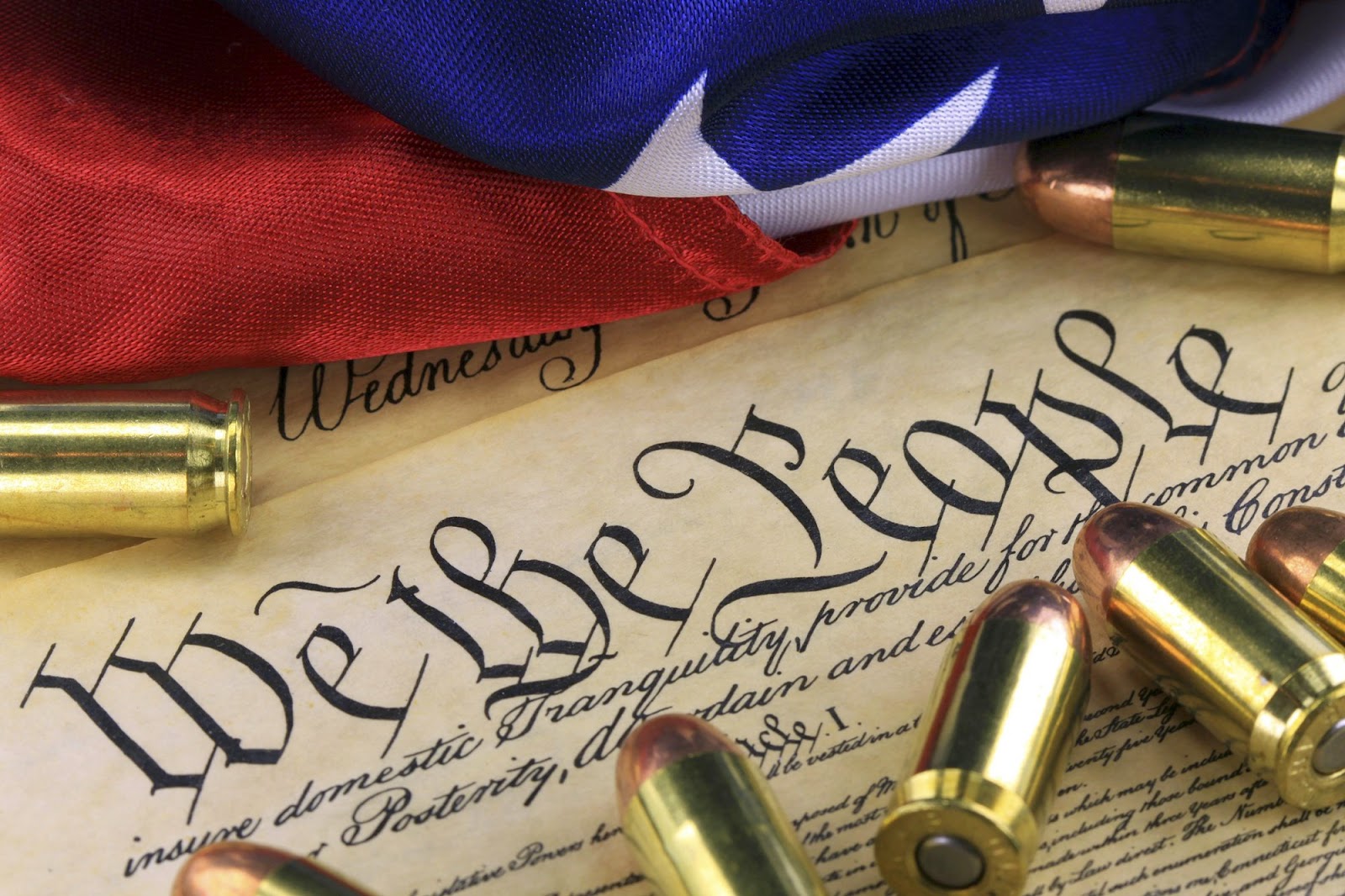 Sick & Tired of Police Brutality? We Should Consider a Constitutional Militia

2nd Amendment: A well-regulated Militia, being necessary to the security of a Free State, the right of the people to keep and bear Arms, shall not be infringed.

There are a handful of terms that, when used, immediately elicit images and dialogue inside the average person’s head of fringe, or extreme behavior. I submit that one word which falls into that category is the word Militia.

For many, the term Militia brings up memories of groups of men who paint their face and dress in camo while running through the woods shooting at each other espousing anti-government slogans.

That may, in some cases, be what the Militia has devolved into in modern times, however that persona is very far afield from the original Militia who used to inhabit this land in Colonial times. 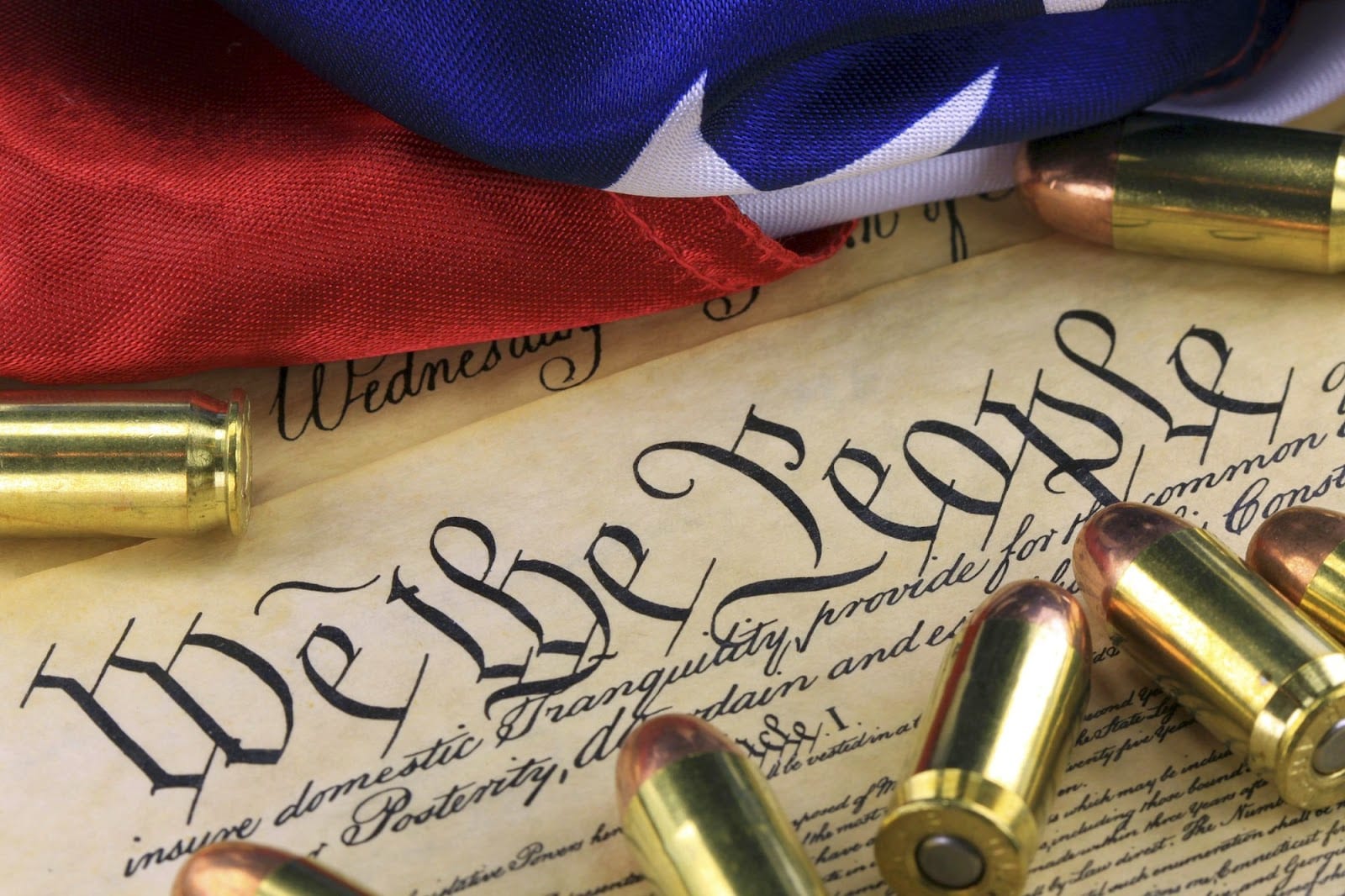 Would a well-regulated Militia solve our problem with lawlessness in America?

How about the “Death by Cop” phenomenon sweeping across the nation? One man, Edwin Vieira, Jr., thinks it would. Since Edwin Vieira is a holder of 4 Degrees from Harvard University, and considered one of the top Constitutional experts in the country, when he talks we should all pay attention and get ready to learn.

Talk is what he did in the following interview from The Liberty Brothers Radio Show this week. I have included a bio for Edwin Vieira, followed by our excellent and most informative interview.

Edwin Vieira, Jr., holds four degrees from Harvard: A.B. (Harvard College), A.M. and Ph.D. (Harvard Graduate School of Arts and Sciences), and J.D. (Harvard Law School). For over thirty-six years he has been a practicing attorney, specializing in cases that raise issues of constitutional law.

In the Supreme Court of the United States he successfully argued or briefed the cases leading to the landmark decisions Abood v. Detroit Board of Education, Chicago Teachers Union v. Hudson, and Communications Workers of America v.

Beck, which established constitutional and statutory limitations on the uses to which labor unions, in both the private and the public sectors, may apply fees extracted from workers as a condition of their employment.

He has written numerous monographs and articles in scholarly journals, and lectured throughout the county.

His latest scholarly works are Pieces of Eight: The Monetary Powers and Disabilities of the United States Constitution (2d rev. ed. 2002), a comprehensive study of American monetary law and history viewed from a constitutional perspective, and How to Dethrone the Imperial Judiciary (2004), a study of the problems of irresponsible “judicial supremacy”, and how to deal with them.

With Victor Sperandeo, he is also the co-author (under a nom de plume) of the political novel CRA$HMAKER: A Federal Affaire (2000), a not-so-fictional story of an engineered “crash” of the Federal Reserve System, and the political revolution it causes.

Edwin Vieira is an NRA certified firearms instructor in several disciplines, and is now working on projects concerned with the constitutional “Militia of the several States” and “the right of the people to keep and bear Arms”.

His first book in this area is Constitutional “Homeland Security”, Volume One, The Nation in Arms (2007).


By Jim White, The Liberty Brothers;
5 Decisions to Avoid for a Regret-Free Life Previous post
6 GMO-Loaded Brands You Should Never Buy Next post