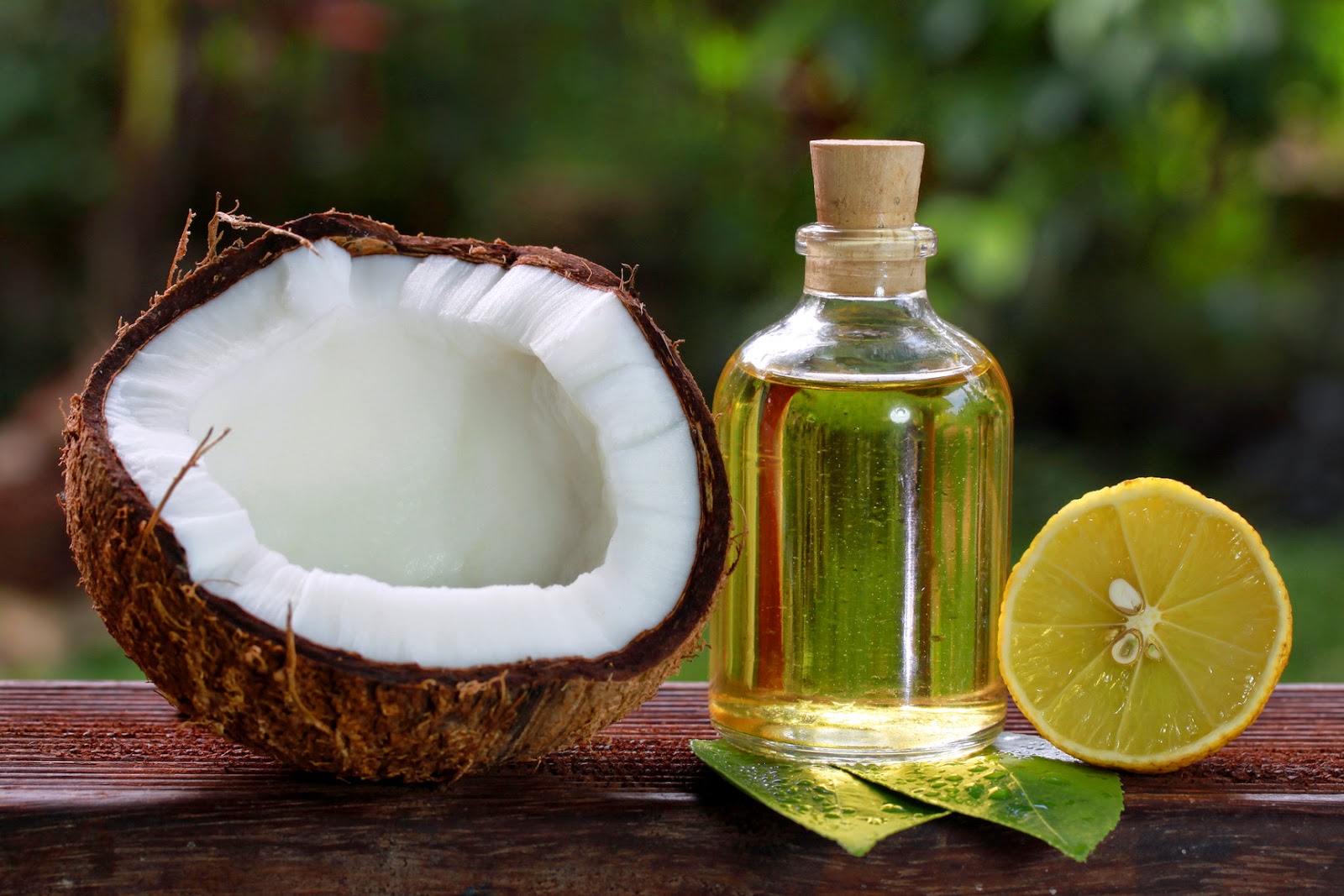 Coconut oil has long received criticism because groups of nutritionists and scientists had incorrectly labeled it as a promoter of LDL cholesterol, which has since been exposed as not being “bad” at all.

That distinction was never corrected in the mainstream press and the misconception still continues to this day.

More research has now brought to light that coconut oil not only burns stubborn abdominal fat, but it also increases thyroid function, improves metabolic markers and is associated with considerable weight loss. 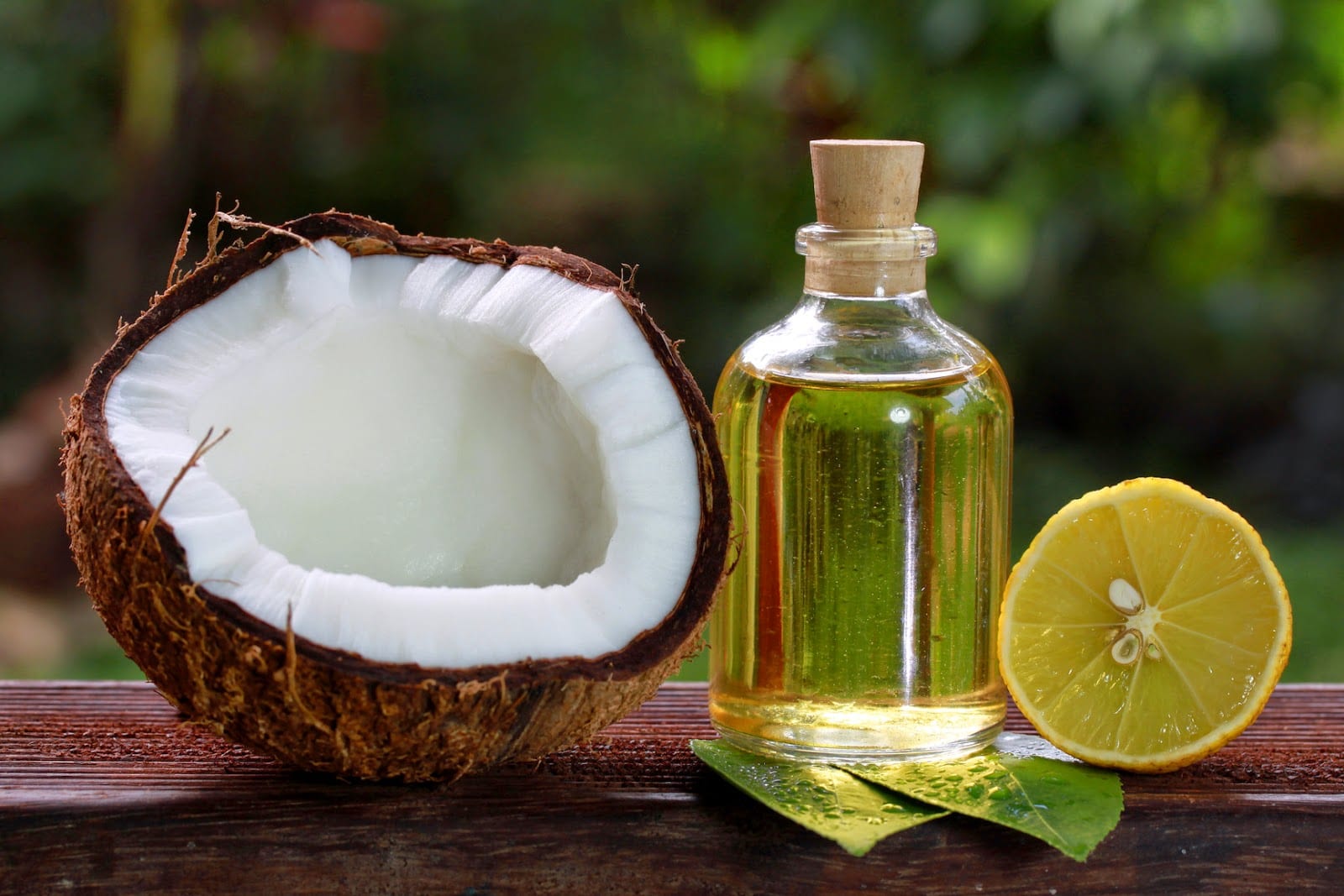 “Why the mainstream persists in this delusion of criticizing coconut oil is beyond the understanding of many in the natural food industry,” said raw food expert and retailer Ian Macdonald.

Unfortunately, and against the better interest of the public, none of the above organizations have a track record of recommending healthy solutions for the general population, so Macdonald suggests that when these organizations recommend against something, “that is your cue to incorporate it into your diet, with proper research of course.” Coconut oil may be the perfect example.

50 percent of the fat content in coconut oil is a fat rarely found in nature called lauric acid. Your body converts lauric acid into monolaurin, which has anti-viral, anti-bacterial and anti-protozoa properties.

Lauric acid is a powerful virus and gram-negative bacteria destroyer, and coconut oil contains the most lauric acid of any substance on earth!

“The medium chain fatty acids like those found in coconut oil are interesting to us because they behave very differently to the fats normally found in our diets,” said study leader Turner.

“Unlike the long chain fatty acids contained in animal fats, medium chain fatty acids are small enough to enter mitochondria – the cells’ energy burning powerhouses – directly where they can then be converted to energy.”

Coconut oil has a direct effect in suppressing inflammation and repairing tissue, and it may also contribute by inhibiting harmful intestinal microorganisms that cause chronic inflammation.

But one of the areas coconut oil shines the most is in the area of improving metabolism, reducing body fat and aiding in overall weight loss.

Many people who have suffered with inflammatory conditions of the intestines like Crohn’s disease have successfully used coconut oil for its anti-inflammatory and soothing properties.

The medium-chain fatty acids and monoglycerides found in coconut oil are the same as those in human mother’s milk, and they have extraordinary anti-inflammatory and antimicrobial properties.

By disrupting the lipid structures of microbes, they inactivate them. Lauric acid, its metabolite monolaurin and other fatty acids in coconut oil are known to protect against infection from bacteria, viruses, yeast, fungi and parasites.

While not having any negative effect on beneficial gut bacteria, coconut oil inactivates undesirable microbes.

An excellent study that reviewed many previous studies on this topic was published in the Journal of Nutrition (Vol. 132, pages 329-332). This study was conducted by researchers at McGill University.

They reported that several different studies have shown weight loss equivalent to 12 – 36 pounds a year simply by changing the types of oils used in everyday cooking and food preparation.

Results showed that the group that consumed the coconut oil had a decrease in abdominal fat, while the soybean oil group actually showed increases in belly fat.

In another study in ISRN Pharmacology, researchers found that virgin coconut oil (VCO) is a cheap oil source containing high concentration of MCFAs which in the study had shown beneficial effect in reduction of waist circumference.

The data also appeared to indicate that females in general lose more of their body fat withVCO and females with a lower BMI may lose more abdominal fat.

The Journal of Nutrition published a study where researchers investigated all studies relative to medium chain fatty acids (MCFAs) that are abundant in coconut fat and weight management.

The studies showed that diets rich in fats such as those found in coconut oil prompted a boost in metabolism, increase in energy, decrease in food consumption, reduced body weight and lower body fat mass.

The study authors highly recommend using oils that contain MCFAs, such as coconut oil, as a tool to drop extra abdominal fat, manage a healthy weight, and even as a way to treat obesity.

Another study in the Journal of Nutrition found the effect of the addition of coconut oil to otherwise fat-free diets of rats resulted in the depletion of essential fatty acids in a shorter time interval and at a lower weight than when animals were fed a fat-free diet alone.

However, although the condition was further aggravated thereafter in the animals on the fat-free diets, cholesterol levels of the rats receiving hydrogenated coconut oil in the diets gradually returned to normal.

Some studies indicate that MCFAs help increase feelings of fullness and lead to a reduction in calorie intake when compared to the same amount of calories from other fats.

When MCFAs are metabolized, ketone bodies are created in the liver — these have been shown to have a strong appetite reducing effect helping you to lose fat faster.

Researchers assessed body weight and fat storage relative to three different types of diets including a low-fat diet, high-fat diet with long chain fatty acids (LCFAs) and a high fat diet with MCFAs. In order to bring about weight gain, caloric intakes were adjusted for the diets.

Those in the MCFA group (coconut fat) had a 60 percent reduction in body fat stored compared to the other diets.