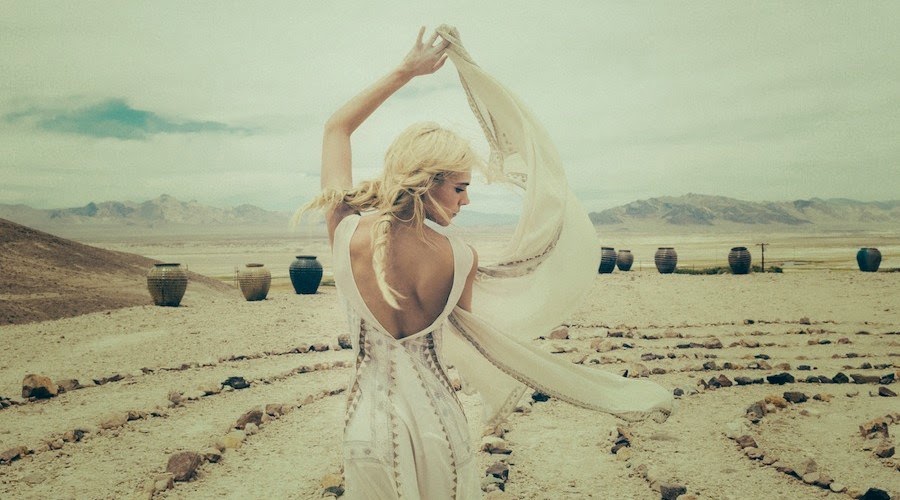 Is Life a Random Accident or the Very Purpose of Our Universe?

Exciting evidence is emerging from the study of stars and comets showing us the universe  is far more suited to support life than we previously thought. This new evidence has dramatic implications for how we approach some of the most important global issues.

Is the Universe a Life Factory?

Life seems to pop up everywhere we look. On earth we have extremophiles or organisms that thrive in “extreme” conditions. Extreme, of course, refers to what humans or most other organisms would be capable of surviving.

They are often thought of as bacteria but are actually a diverse group of many kinds of organisms. 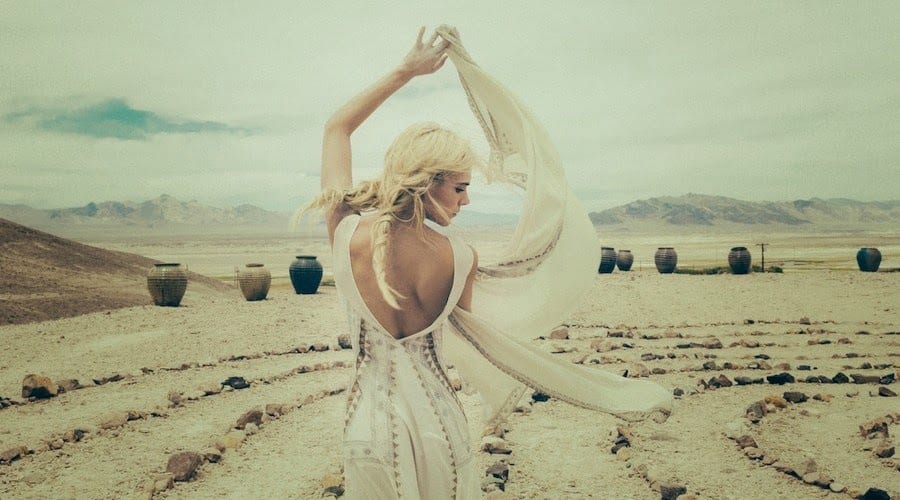 Extreme hot or cold? A thermophile or cryophile has that covered. Crazy high pressure? A piezophile/barophile calls that home. Surly nothing thrives in radioactive environments? … Except  some of the toxitolerants… they quiet love it (source).

Not only is life propagating in the harshest “uninhabitable” corners of the earth, but more and more evidence is surfacing that life can at least survive and possibly arrived from the “harsh” conditions of space.

For instance, a species of plankton was found living on the outer surface of the Russian space station ISS. Although ISS denies the organisms originated from space itself, the likelihood that the space shuttle brought it from earth is pretty low since the species is not known to exist in the region where the space shuttle took off (source).

There are also some exciting clues surfacing  that suggest how life is generated and propagated throughout the galaxy. Some of these include evidence that compounds similar to those integral to biological organisms are present in the formation of stars and these compounds and/or full blown organisms themselves may travel through space via comets.

For instance, there is evidence that suggests stars may actually create the essential “ingredients” for life. Researchers found molecules with a similar structure to amino acids (the building blocks of life) present in a so called “star nursery” at the center of the Milky Way (source).

Once formed by stars, the essential “ingredients” or possibly fully formed organisms may be frozen and transferred onto traveling comets for deposit on planets when they approach or collide, a theory David Wilcock discusses in the Synchronicity Key.

Tantalizing evidence that supports this include  reports of organic compounds detected by the recently famed Philae, or first probe deployed on a moving comet, indicating increased likelihood of life there (source).

Even more compelling is the confirmed evidence from researchers analyzing rocks from a comet that crashed to earth verifying the presence of fossilized fully formed microscopic organisms (source).

With the building blocks of life being formed in tandem with the creation of stars and planets, carried throughout space via comets, thriving in vastly varied conditions, not only does it seem increasingly likely that life is the rule rather than the exception in our universe, but that life may be the goal of the universe.

Furthermore, we can only assume this evidence represents a minor component of what is surly a vastly complex system at work.

If the systems that support life here on earth have taught us anything, we are surly observing only a small piece belonging to a vastly greater and complex system that is wholly interconnected and interdependent.

It is one thing to revel at the possible pervasiveness of life and another to appreciate the very real impact of this here on earth. Imagine if this new view of our universe could take hold, perhaps a global shift would occur where we decide to come into alinement with the goal of the universe.

For instance, imagine if we approached food production with a fundamental respect for life and goal of nourishing people rather than simply making the biggest profit. How would food production look then? 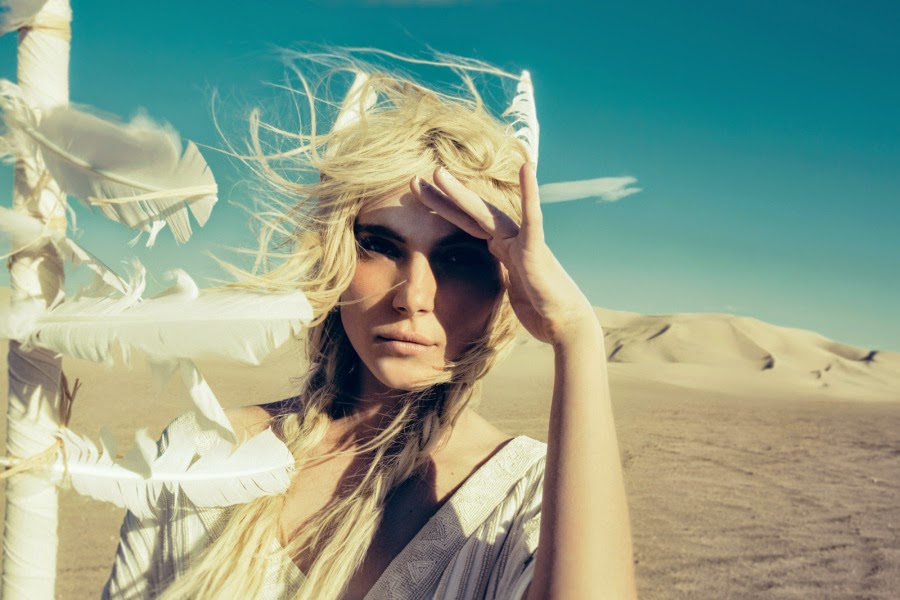 Would we have such widespread indiscriminate use of pesticides, GMOs and biotechnology? If we viewed the health of the earth and all organisms as inseparable from our own, would we pursue energy production with such huge costs to the environment, such as fracking?

Many of our current global issues stem from an assumption the earth’s problems will be solved by overcoming nature and it’s so called limitations. An obvious example comes from agriculture, where an us vs. nature mentality gave rise to factory farming, incessant pesticide use and the propagation of monoculture, all of which are proving ultimately unsustainable.

We have only to look at the loss of our bee population as evidence these practices cannot go on indefinitely. I also think it’s clear that moving forward in this mindset will prove more and more of an uphill battle. This is because these practices fail to appreciate the complexity of life sustaining systems.

Not only that, inherent within them is the destruction of life and/or health of all living organisms and the planet – which as you can see is in direct opposition with the goal of our universe.

If we can appreciate that natural systems already have inherent qualities (both known and unknown to us) that endow them with the best characteristics to support life, including humanity, we might start to view things in a new light.

For instance, a promising movement in food production with a systemic view is permaculture, where food is produced within a living ecosystem and boasts better yields than convention means (source).

Similar types of movements are cropping up everywhere, be it free energy or sustainable living practices. What these movements have in common is a goal to come into alignment with the goals of nature, and the root of that goal is life.

Thus, rather than seek dominance or control over nature, let us dance with the earth and existing systems.

Its important we begin to appreciate that life is not an accident, not a byproduct, not a random happenstance; life is the purpose of this universe, created and sustained within infinitely complex interdependent systems.

Working within this framework may well prove the key that allows us to realize our full potential and perhaps know what it is for every life form on earth to have an opportunity to thrive.

About the author: Profoundly inspired by the inner workings of our Universe, spends most of her spare moments researching ancient cosmology, modern physics/psychology and esoteric wisdom. Tends to post articles about what she finds. Tarot reader using an Akashic records perspective, get in touch at: [email protected].

Top Doctor Exposes Monsanto as the Cause of a Huge Autism Spike! Previous post
Teaching Children HOW to Think Instead of WHAT to Think Next post