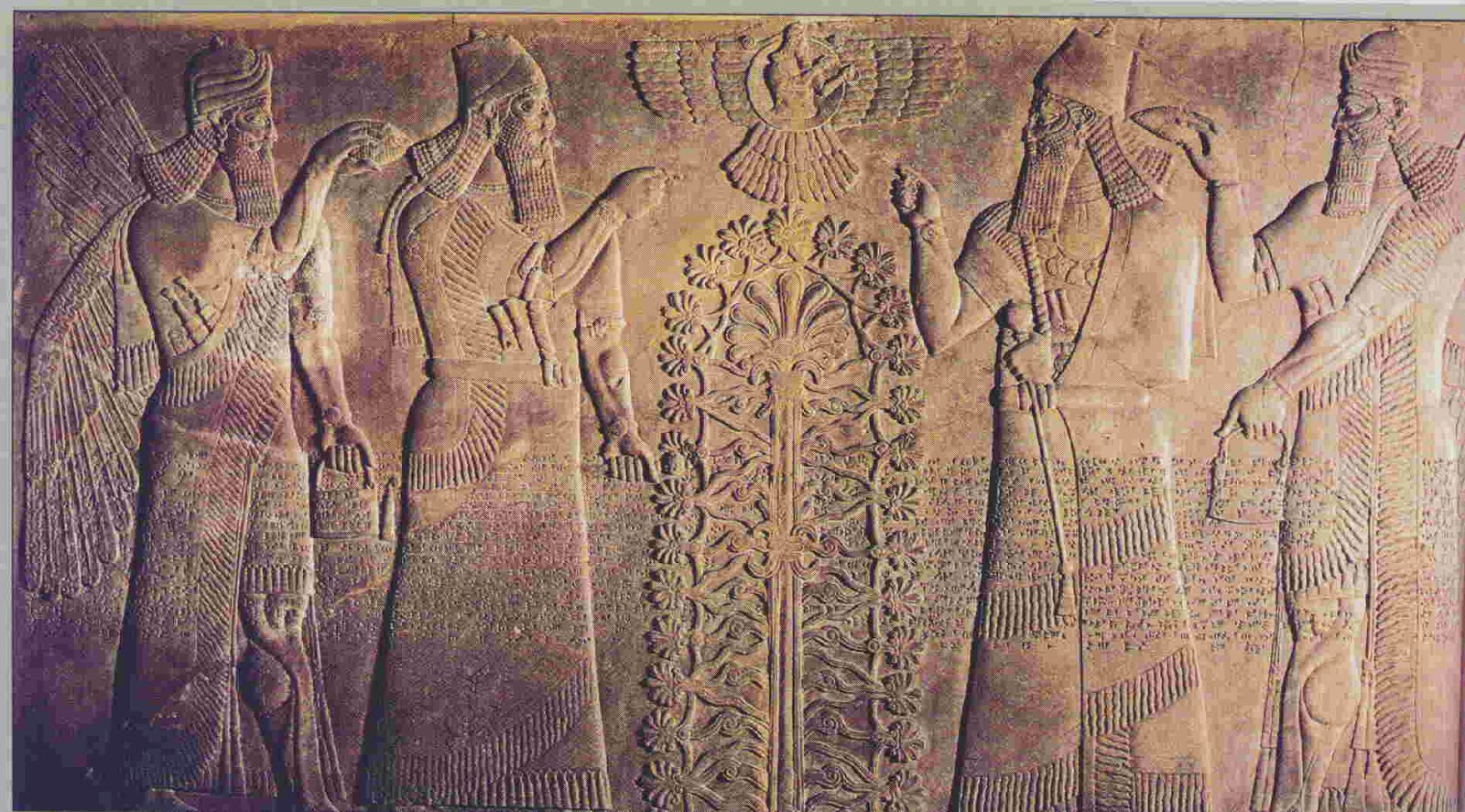 Pentagon Secret – The Anunnaki Are Returning

The Anunnaki may be returning to Earth according to one recent interview from a man with insider Pentagon sources.

According to Stan Deyo, the buzzword around the Pentagon is that the Sumerian Gods are returning back to Earth. 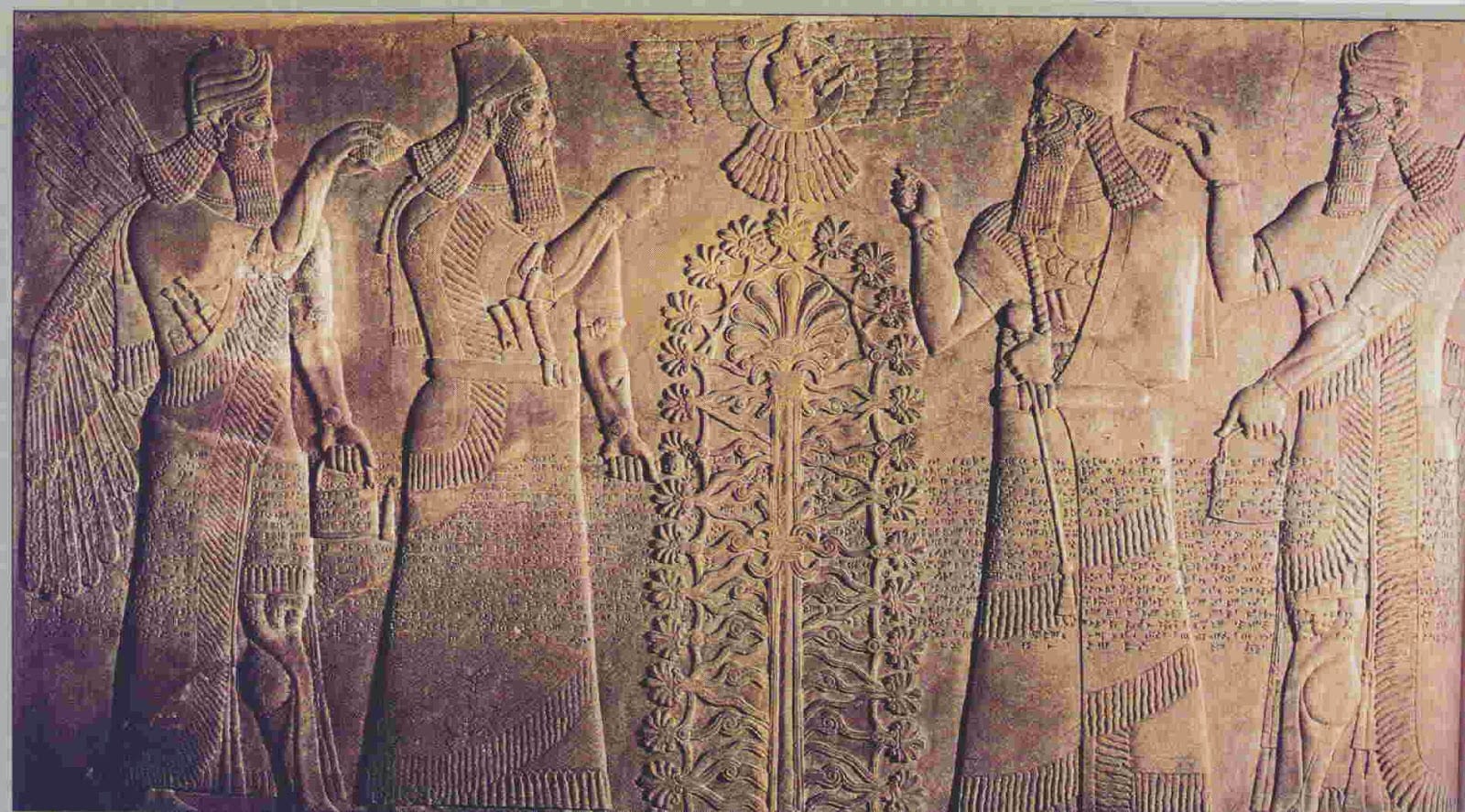 With two well known celestial objects on the horizon, one must question why the comets ISON and Encke were given those particular names.

The word “on” is associated with the word An (pronounced “on”), as in Anunnaki, and one of their leaders, Anu (ON-nu).

The prefix for ISON would be IS, as in Isis who is the same character in folklore as Inanna and the Sumerian Goddess, Ishtar. So, if you separate the word ISON to become IS + ON, you get Ishtar, of the Anunnaki.

Comet Encke is much more obvious to those who have studied the Anunnaki. Enki (as in comet Encke) was a Sumerian God who was later referred to as Ea (as in why our planet is called EArth). Enki was the deity of crafts, mischief, water, seawater, lake water, intelligence and creation.

Many people are looking toward the western skies at an anomaly we can only call a UFO, as there are no major stars or planets in this particular area of the sky, according to the cellphone app, SkEye or Stellarium.


Some believe this UFO may possibly be a Pleiadian or Arcturian ship but it is also possible that it might be the return of the Anunnaki.

As evidence from many reports and videos from all around the globe, this UFO changes color and size. Various sacred geometry shapes can be detected from this UFO and the colors will change intermittently.

If this UFO is the Anunnaki, expect all governments to ensure that a new star will be placed on SkEye and Stellarium  applications to cover up the fact that we are not alone in this galaxy or universe.

For some people, this will be too much for them to swallow.  Others will deny what is happening but for those who have the capability to look outside the box, all possibilities exist without fear or apprehension.

Governments rarely tell us the truth and cover their trails with the excuses of the information being “confidential” or a “security risk” so it is quite possible that most governments know about the return of the Anunnaki, yet fear telling the people because it would collapse their economic slave systems and world religions as we know them.

A thought to ponder comes from the Christian bible, King James Version.

One must question why it says “let US make man in OUR image”. If there was one god, then should it read, “And God said, Let ME make man in MY own image”.

Is it possible that the bible was written by the Anunnaki and designed to control man through fear?  After all, religion = subservience, control and conformity, which is the same template as EVERY government.

For the record, the King James version of the Bible was edited by Sir Francis Bacon, who was a 33rd degree Freemason. At this level of freemasonry, there is a motto of “ordo ab chao” which means “order out of chaos”. The bible ends in chaos with the chapter called Revelation.

In the Sumerian tale, Enki disobeyed his father, Anu, and loved the human creations. Enki and Anu have been at war ever since this betrayal. 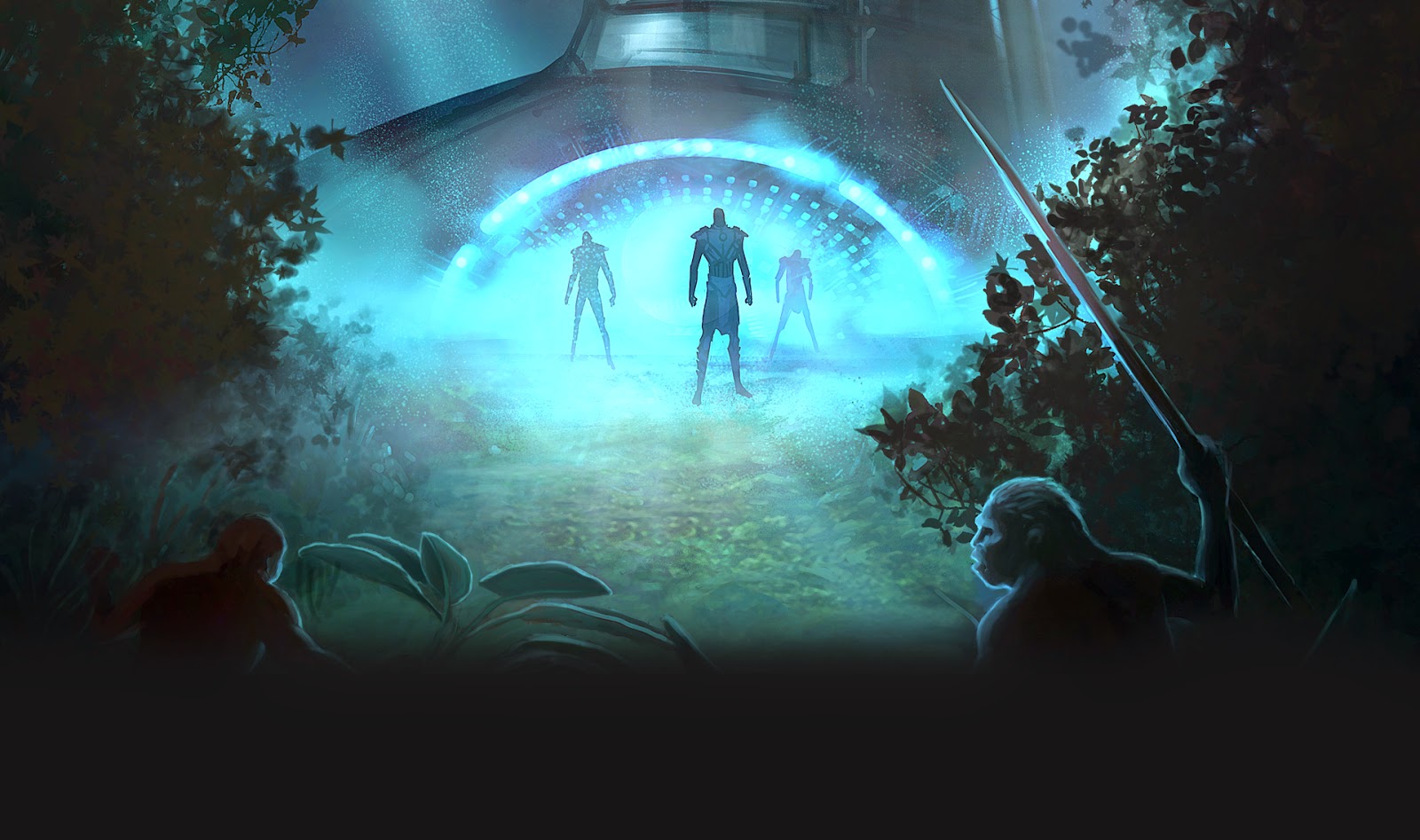 Anu was one of the “creator gods” who manipulated our DNA to make us slave workers who would mine the gold on this planet for the Anunnaki.

This is most likely the reason why the Roman Catholic Church is in possession of so much gold. According to one source, it is estimated that the RCC owns 60,350 metric tonnes of gold.

If you look at the pyramid on the back of the US Dollar, you will see an “all seeing eye”.  Is it possible that the entity (or entities) at the top of the pyramid are the Anunnaki and have kept us as economic slaves for thousands of years?

Related: These 13 Families Rule the World: The Shadow Forces Behind the NWO;

Regardless of how this plays out, people are awakening to the tyranny and oppression of all governments and are realizing that our current ways of life are unsustainable through fiat currency and our current economic slave system.

In total, there may be several thousand world leaders who are keeping us all in economic slavery while knowingly polluting our water, air and food supplies. The main stream media continues to play the fear card as well as crank out as much state sponsored propaganda as possible.

We can all rise above this and it could literally happen overnight but first, the bottom of the pyramid (ALL of us) must unite. We can no longer tolerate the hatred of other countries, ethnicities or races because this is what keeps us from advancing as a civilization.


The Hopi believe that we are the ones we have been waiting for. In other words, we have the power to change things right now, without help from the Anunnaki or any other possible benevolent extraterrestrial race. But first, we must unite as a global community.
7 Secrets to Knowing Your Higher Self Previous post
Two Exoplanets Extremely Similar to Earth Found in Goldilocks Zone Next post